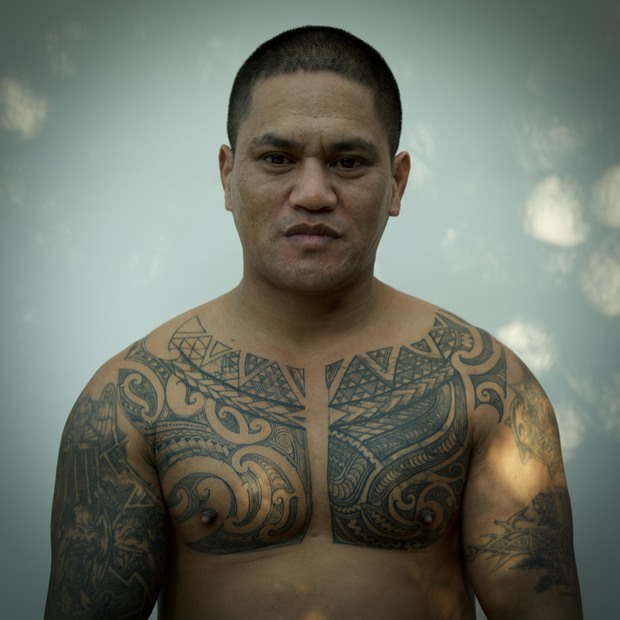 Teina Pora. 10:06am. Photo: In July 2015 Teina was photographed by Nigel Swinn for the No Free Man exhibition.

7:08 Is Fascism on the Rise? A Panel Discussion

In recent months there's been dozens of articles published by mainstream news organisations asking the question: Is Donald Trump a fascist? The answers from the likes of the Washington Post, CNN and the Huffington Post vary but the fact that they're asking the question tells us something interesting about the times in which we're living. Earlier this week, the right-wing, anti-immigrant Alternative for Germany Party captured almost a quarter of the vote in regional elections in Saxony-Anhalt. Victoria University academics: Giacomo Lichtner - a historian whose most recent book was on fascism in Italian film; associate professor of comparative politics Hilde Coffe, and senior lecturer in political theory Xavier Marquez discuss the rise of the populist right in Europe and the USA.

Auckland City has been admitted to C40, a local government climate change action network of 80 cities around the world that have committed to addressing climate change. Mark Watts is the chief executive of C40. 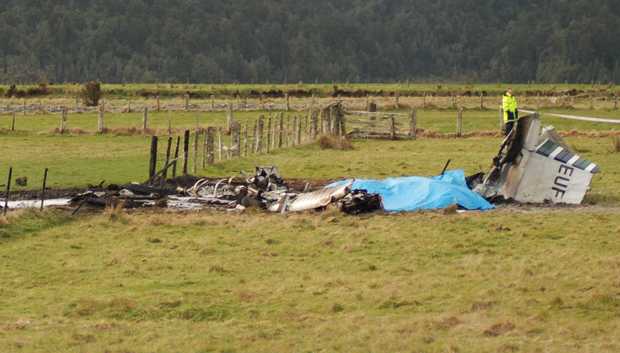 The wreckage of the crashed skydiving plane is seen at the end of the runway at Fox Glacier Airport on 4 September, 2010. Photo: GETTY

This week on Insight, in the first part of a two part investigation, Peter Newport explores concerns about how robust the country's air accidents investigations are.
Produced by Philippa Tolley.

Professor James Gusella and Professor Marcy MacDonald are genetic scientists from Harvard University who are working to find therapies to treat neurodevelopmental disorders, especially Huntington's Disease and Autism Spectrum Disorders. They discuss the role that a person's genetic makeup plays in the development of nervous system disorders and how certain gene mutations can help to predict developmental degenerative disorders. James Gusella and Marcy MacDonald are visiting the Centre for Brain Research (CBR) at the University of Auckland as Freemasons Travelling Scholars. They will hold a public lecture on nervous system disorders at the Faculty of Medical and Health Sciences on Tuesday 22 March. 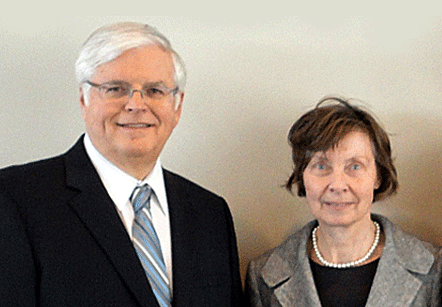 A complaint involving prominent Maori journalists and broadcasters - and why it wasn't aired on Maori TV. Also: The ODT puts up a paywall, mistaken identities and reports overstating the appeal of our $5 note.
Produced and presented by Colin Peacock and Jeremy Rose.

In A Whakapapa of Tradition: 100 Years of Ngati Porou Carving, 1830 to 1930, Ngarino Ellis explores the rapid evolution of Maori art in the 100 years from 1830 when three dominant art traditions - war canoes, decorated storehouses and chiefly houses - declined and were replaced by whare karakia (churches), whare whakairo (decorated meeting houses) and wharekai (dining halls). Explaining this transformation, she focuses on the Iwirākau school of carving from the East Coast and the impact these carvers had on Maori art.

Ngarino Ellis (Ngāpuhi, Ngāti Porou) is a senior lecturer in Art History and co-ordinator of the Museums and Cultural Heritage Programme at the University of Auckland. 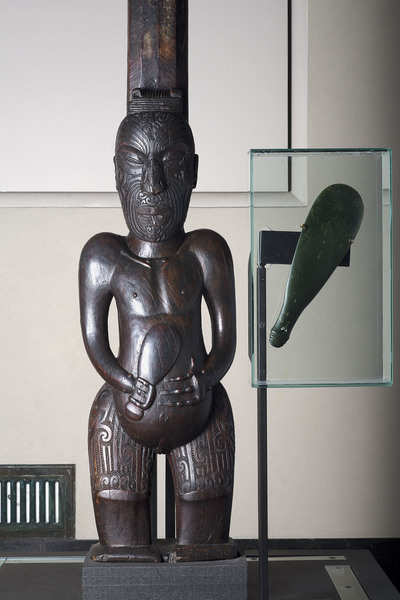 The ancestor Iwirakau as represented on a 17th or 18th-century poutokomanawa now at Auckland Museum. Photograph by Natalie Robertson with the permission of Te Morehu Te Maro and Auckland War Memorial Museum. 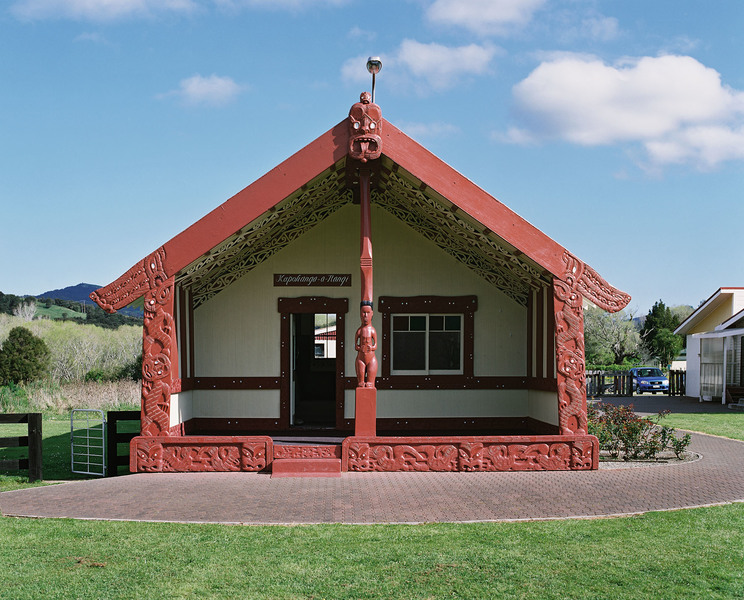 Kapohanga meeting house, Hiruharama (built c.1880). Photograph by Natalie Robertson with the permission of Selwyn Parata on behalf of the Trustees of Hiruharama. 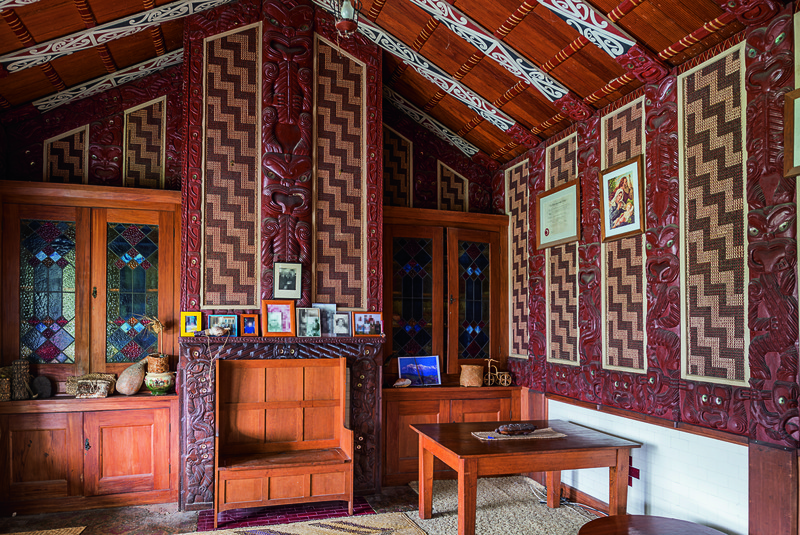 The Maori room in The Bungalow today. Photograph by Natalie Robertson with the permission of Whai Ngata on behalf of the Ngata whanau. 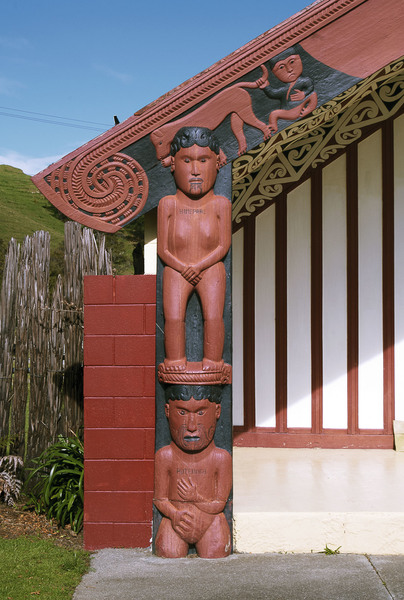 The ancestor Hinepare depicted on the Rongomaianiwaniwa meeting house, Rahui Marae, Tikitiki. Photograph by Natalie Robertson with the permission of Ginny Reedy on behalf of the Trustees of Rahui Marae.

10:06 Tim McKinnel and Michael Bennett - The Confessions of Teina Pora

Teina Pora, then 17, confessed to a crime he didn't commit and was wrongly convicted and sentenced to life in prison for the rape and murder of Susan Burdett. Tim McKinnel is a private investigator and a former policeman who fought to clear Teina Pora's name. After 21 years inside, Teina Pora's convictions were quashed and he was released. Tim McKinnel and author Michael Bennett join Wallace Chapman to discuss the case and its implications.

In Dark Places: The confessions of Teina Pora and an ex-cop's fight for justice by Michael Bennett is published by Paul Little Books 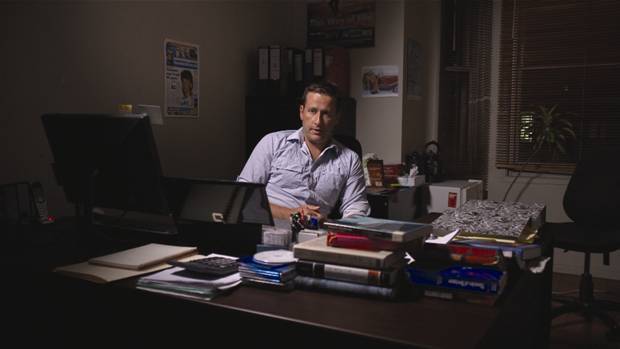 Vaughan Rowsell is the founder and former CEO of digital start-up Vend. Valued at US$100 million plus, Vend is a cloud-based point of sale software maker. More than 15,000 retail outlets around the world are using it and that number is growing daily. It's one of the success stories of the Kiwi digital economy, so why has Vaughan Rowsell stepped down as CEO and how's the future of digital start-ups looking in New Zealand?

One of the finest playwrights of his generation, Sir David Hare has won many accolades for his stage and film work, including BAFTA's and Tony awards. His work includes plays: Plenty, The Blue Room and Pravda and his on screen work includes scriptwriting credits for The Hours, The Reader and most recently, The Corrections. He joins Wallace to talk about his early influences, his work and his upcoming trip to New Zealand for the Auckland Writers Festival.

Belgian brothers Danny and David Ronaldo have circus in their blood - six generations of the Ronaldo family have been part of the circus. They join Wallace to share some circus stories and reveal how their production of La Cucina dell'Arte goes down with New Zealand audiences. 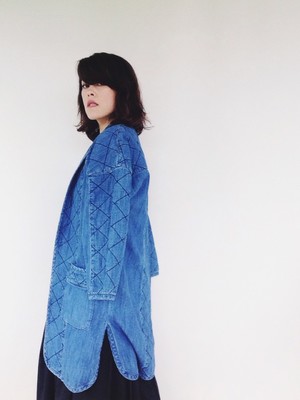 Sonia Sly is a RNZ fashion, culture and arts producer and writer. She's been watching the shows at iD Dunedin Fashion Week. Sonia's Spectrum documentary on the emerging designers at iD Fashion Week will broadcast on Sunday April 3, on RNZ. Check out more about her work at http://slyonthewall.com/