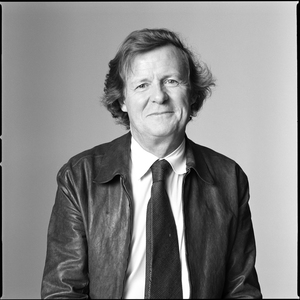 Sir David Hare is one of the finest playwrights and dramatists of his generation.

He has won many accolades for his stage and film work, including BAFTA's and Tony awards. His work includes plays: Plenty, The Blue Room and Pravda and his on screen work includes scriptwriting credits for The Hours, The Reader and most recently, The Corrections. His memoir The Blue Touch Paper was released last year.

He joins Wallace to talk about his early influences, his work and his upcoming trip to New Zealand for the Auckland Writers Festival.