7:08 Sunday Round Table: The Ethics of Experimenting on Animals

Last month an experiment conducted five years ago at Otago University which involved strapping live pigs to a surgical table and shooting them in the head to study so-called back spatter made international headlines. So how common are animal experiments in New Zealand; is it really necessary for tens of thousands of animals to die each year at our universities in the name of science; and, how do you weigh up the benefits of the experiments against the rights of the animals? Joining Noelle McCarthy to discuss these and other questions are: Dr Virginia Williams, chair of the National Animals Ethics Committee; Hans Kriek, the executive director of animal rights group SAFE, and Dr Mike King, a lecturer in animal and environmental ethics at Otago University.

7.33 The Week in Parliament

Fourteen-year-old Sophia Brown set up a give-a-little page at the beginning of September to raise funds for books for children in refugee camps in Lebanon. Sophia set up the page in the knowledge that she would be able to hand-deliver the supplies on a long planned trip to Lebanon with her aunt Lucy Bailey and grandmother Gill Bailey. Sophia, Lucy and Gill have been visiting refugee camps in Lebanon for the past week. 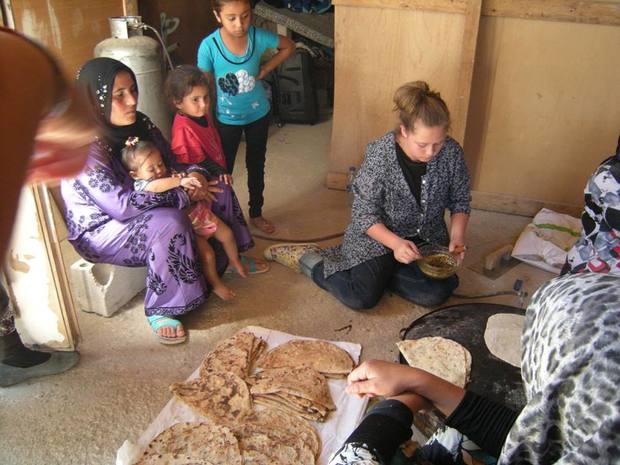 8:12 Insight Spain's Battle for the Bull

BBC investigation into the future of bull fighting with animal rights activists calling for it to stop and traditionalists arguing it is an important part of Spain's culture and economy. 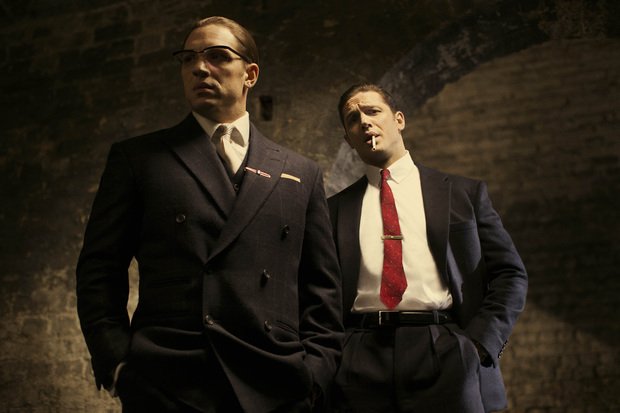 Brian Helgeland has written and directed Legend, a feature film based on the true story of the rise and fall of the Kray twins, Ronnie and Reggie (both played by Tom Hardy) two gangsters who ruled the London crime scene during the 1960s. Legend opens in NZ cinemas on October 15.

A long-running dispute between a journalist and the Defence Force has been settled, but why did it take so long and cost so much? Also: Native advertising, and the All Blacks underwhelming the pundits.
Produced and presented by Colin Peacock and Jeremy Rose.

It's estimated that around 15 per cent of new mothers suffer some form of post-natal depression, but Kristina Paterson  says the issue is still not talked about enough. She also believes the incidence of it is a lot higher than official estimates would have us believe. She discusses why there is still such a reluctance for new mothers to talk about depression and what needs to be done to help those who are at risk. Kristina Paterson is a registered nurse with 16 years experience including paediatric nursing and Plunket nursing. She founded Mothers Helpers - an organisation to help mothers under stress.

Graeme Wood is a contributing editor for The Atlantic magazine and a Edward R Murrow Fellow at the Council of Foreign Relations in the US. He recently wrote an article explaining the rise and rise of ISIS. He talks to Noelle about this end-of-days religious movement and explains just what it wants, what it stands for and what the future holds for it.

While many get their first tattoo just to annoy their parents, for some their ink marks life-changing events. Photographer Helen Mitchell has set out to record tattoos, as well as understand the stories behind them. She's found that while tattoos are expensive and painful, they are seldom trivial.
Helen Mitchell is a senior lecturer in photography at Massey University. Her exhibition, Tattoo Aotearoa New Zealand, opens October 12 at The Pah Homestead - TSB Bank Wallace Arts Centre, as part of Artweek Auckland.

Harry Ricketts and Gavin McLean discuss editing The Penguin Book of New Zealand War Writing, which explores the ideas of camaraderie and courage, patriotism and politics as well as the big questions of nationhood and identity. Some of this country's best known writers, poets and journalists feature in the book which looks at the impact of wars from precolonial times right up to the current war zones in the Middle East.