Economist Dr Eric Crampton and immigration lawyer and former minister of corrections Matt Robson join Wallace in a Sunday Roundtable discussion on immigration. Should New Zealand increase the number of immigrants it accepts each year? Do we need to start thinking of immigration as a human rights issue rather than a simple economic issue? Or does an increase in immigrant numbers mean our job market tightens and our housing market remains squeezed?

The Week in Parliament; marine biologist and the man behind New Zealand’s first marine reserve Bill Ballantine responds to the announcement of the formation of one of the world’s largest marine sanctuaries in the Kermadec Islands; and Radio New Zealand International’s Sally Round is recently back from Fiji where it’s a year since Frank Bainimarama and his FijiFirst party won a landslide victory at the polls.

The Government is facing an avalanche of problems with school buildings. Earthquake strengthening, leaky buildings, and the Christchurch rebuild have converged with rapid roll growth in Auckland and a realisation that many school are well past their use-by date. The cost of dealing with those problems runs to billions of dollars and some schools are frustrated by delays in getting their property fixed. In this Insight, Radio New Zealand's education correspondent, John Gerritsen, investigates the scale of the challenge facing the Education Ministry and asks what the implications are for the way school property is organised and how schools are run.
Produced by Philippa Tolley. 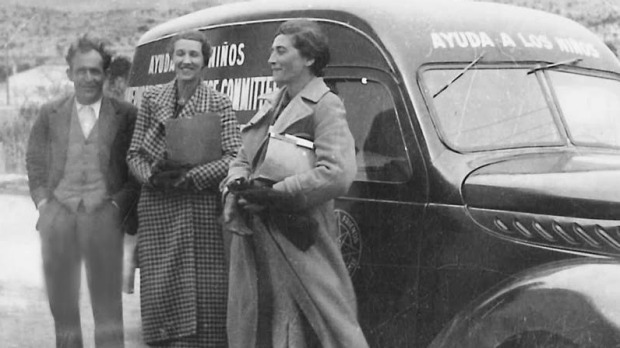 Dorothy Morris, a New Zealand trained nurse, described the Spanish Civil War as: “[A] most glorious Crusade… where I encountered some of the finest people, I feel sure, in the world - some of the craziest as well.” Historian Mark Derby’s latest book, Petals and Bullets, tells the story of Dorothy Morris, an energetic idealist who, after volunteering in Spain, went on to work for the United Nations in the Middle East and Germany.

A media controversy over comments about contraception, how the internet giants are casting a shadow over the news business, and how some pundits have lost perspective – and the plot – over the Rugby World Cup.
Produced and presented by Colin Peacock and Jeremy Rose.

9:40 Kay Baxter – Planting the Seeds for a Healthy Future

Kay Baxter is the founder and managing director of the Koanga Institute which holds New Zealand’s largest collection of heritage organic seeds and fruit trees. The institute recently relocated to Wairoa and is the process of setting up the Kotare Eco Village – which will eventually be home to 30 families. 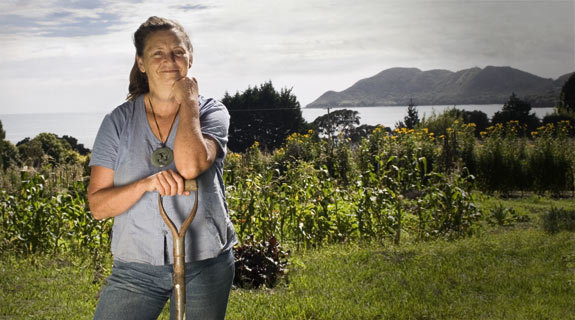 Helen Wilton was base camp manager for the ill-fated, Rob Hall led expedition to Everest in 1996. She's recently been portrayed on the big screen by Emily Watson in the epic Everest film. She talks to Wallace about the film and her memories of that expedition, nearly 20 years on.

Do non-human animals have language? What is the memory capacity of other species? Can animals learn abstract concepts and show creativity? These are some of the questions tackled by Victoria University’s David Harper in his inaugural professorial lecture this week. He joins Wallace to discuss his conclusions. 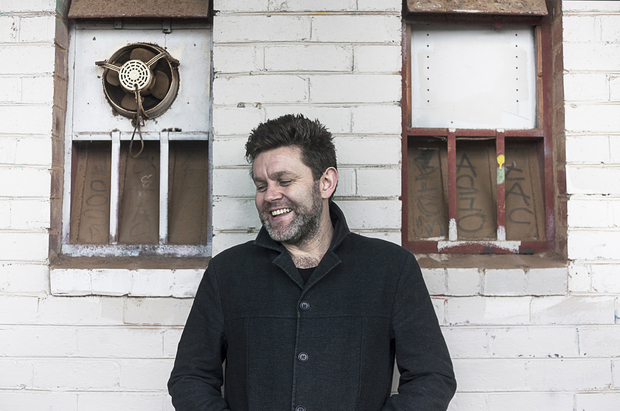 Roesy is an Irish folk singer-songwriter who has seven albums to his name and has performed around the world with the likes of John Martyn, Ron Sexmith, Billy Bragg and Joan Armatrading. He’s currently in Australia and will be touring New Zealand in the coming weeks.

11:30 William Shatner – In Search of the Perfect Wonton

William Shatner barely needs an introduction. Captain Kirk and Denny Crane are just two of the characters he's created and brought to life over his long career. He talks to Wallace ahead of his upcoming New Zealand tour, 'Shatner's World...We Just Live In It,' about Chinese food, jazz, and the search for the perfect wonton.

Sports writer Alexander Bisley updates us on the state of play for the Rugby World Cup. Who's through? Who's not?

Song – Lucy in the Sky with Diamonds