In this hour: Scientists say government is stifling debate on climate change; Indonesia and West Papuan groups jockeying for membership of  the Melanesian Spearhead Group; MP Chester Borrows on the Whanganui floods; Dave Luddy previews Wimbledon; and The Week in Parliament.

Cantabrians will next year get the chance to vote for their regional councillors for the first time in six years. They were sacked by the government in 2010 amidst claims they were dysfunctional and the government's desire to make progress over proposals for large scale irrigation schemes needed for intensive dairy farming. Next year's return to democracy is unlikely to please all voters due to a proposal to retain a large number of government appointed commissioners. In this week's Insight, Christchurch reporter, Conan Young, looks at what has happened since the commissioners took charge and what the implications of this new model are for regional councils around the rest of New Zealand.
Produced by Philippa Tolley. 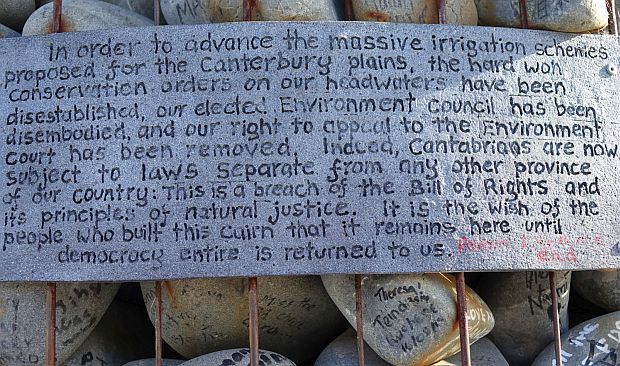 Cairn erected in Cathedral Square in protest at elected members being dumped from Environment Canterbury in 2011. Photo: RNZ/Conan Young

In Nepal the monsoon season has begun, bringing more hardship to a country already struggling to cope with the impact of the massive earthquakes which claimed the lives of more than 8000 people. Anne Taylor is Doctors Without Border’s head of mission to Nepal, she’s recently returned home to New Zealand after coordinating the response to the disaster.

Alex Richter is a founder of  ThinkGeoEnergy, an Icelandic geothermal advisory firm, and has worked around the world developing geothermal energy projects. In Iceland renewable energy accounts for nearly 99.9 percent of the electricity consumed. Alex Richter tells Wallace there are lessons for New Zealand in Iceland's experience.

Mediawatch looks at the feeding frenzy over Colin Craig, and how the media can punish politicians who play along with their stunts. Also: a shake-up of Radio New Zealand’s news; TV3 announces its post-Campbell Live programme, and one big-name broadcaster’s billion-dollar slip-up.
Produced and presented by Colin Peacock and Jeremy Rose.

Rob Fenwick is this year's Blake Medallist. He is a businessman and environmentalist, who has worked hard for the conservation of natural and human heritage in New Zealand and Antarctica. He has a long list of achievements which have taken him from ice to forest, marine reserve to compost heap, wind farm to oyster bed. He talks to Wallace about being in the right place at the right time to take up the opportunities life has presented him, and allowed him to indulge his love for many things. 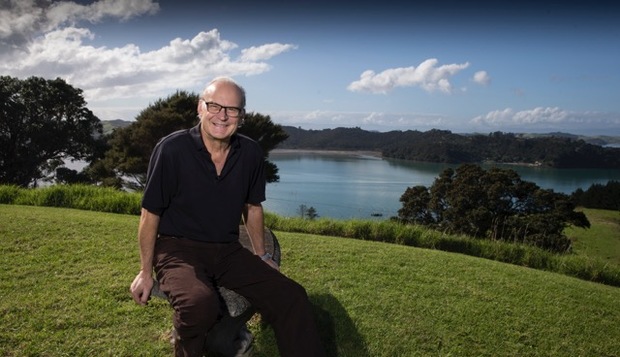 Ben Gleisner is the co-founder and national director of Conscious Consumers, a social enterprise that connects consumers with businesses who care about looking after the planet and being a good employer. Hundreds of New Zealand businesses are accredited to Conscious Consumers and its smart-phone app has around 10,000 registered users. It's now running the country's biggest-ever crowd-funding campaign to develop The Good Spend Counter, which will help businesses to measure their reward for their effort to do good.

Dr Karl Iremonger talks to Wallace about his discovery of a new cell structure and communication system within the human brain and what it may mean for conditions such as Alzheimer’s and Chronic Pain Syndrome.

Dr Habiba Sarabi is hanging on to hope for her country's future despite this week's Taliban attack on Afghanistan's parliament which left a woman and child dead and 40 others seriously injured. Dr Sarabi is the Afghanistan Government's Advisor for Women's and Children's Affairs. She defied death threats to stand as a vice presidential candidate in last year's election, she is a former Minister of Women's Affairs and from 2005 to 2011 was the governor of Bamiyan Province. She discusses her escape from Taliban rule, her commitment to improving the lives of women in her country, and her hopes and fears for the future of Afghanistan. Dr Sarabi was in New Zealand this week on a brief visit as the guest of the New Zealand Defence Force. 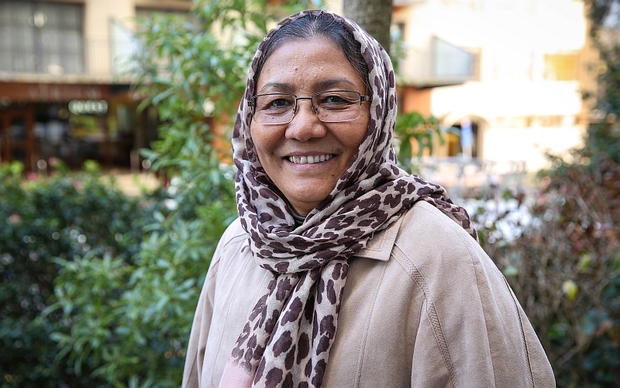 11:06 Indigenous and Pacific Experiences in the First World War

Wallace hosts a panel to explore the experiences of indigenous and Pacific soldiers in the First World War - how and why they got involved in the war, their experience of conflict overseas and how Maori, Pacific, and Aboriginal servicemen were treated on their return home. All three guests spoke at an event at Te Papa this week: Dr Monty Soutar is the senior historian for the Ministry for Culture and Heritage, Dr Damon Salesa is the Associate Professor of Pacific Studies at Auckland University, and Gary Oakley is the Indigenous Liaison Officer at the Australian War Memorial. Candace Bushnell is best known for creating the HBO series Sex and the City – which was, at one time, the biggest show on the planet. She is also the author of seven novels including The Carrie Dairies and the Lipstick Jungle. Her latest book is Killing Monica - a comic novel about a famous writer trying to get her life and identity back. 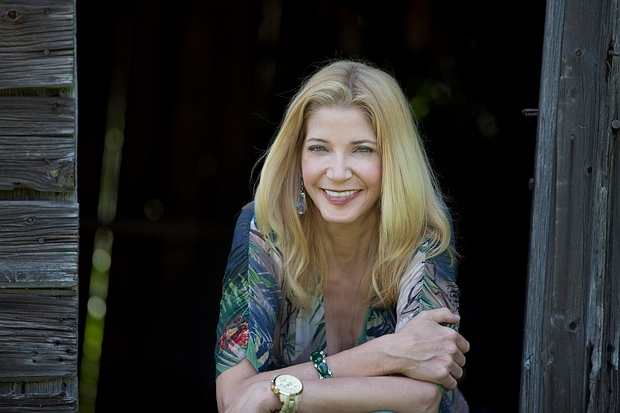