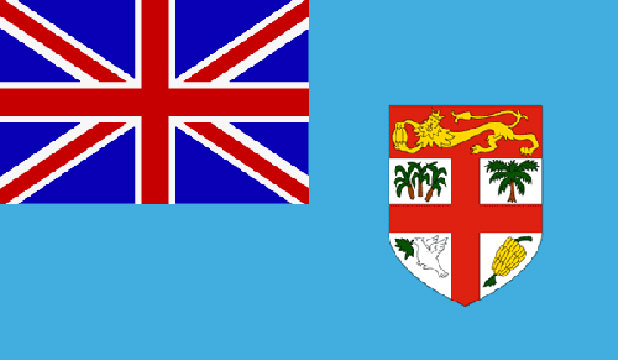 In this hour: A new flag – for Fiji; update on housing; a 14-year-old from Gisborne has been spending hours in his family's garden shed making spinning tops for children in cyclone devastated Vanuatu; the Catholic Bishop of Palmerston North, Charles Drennan, on the Pope’s call for urgent action to save the planet; and The Week in Parliament. Right: Fiji's current flag

A selection of the finalists of Fiji's new flag Photo: newfijiflag.com

Every year Child Youth and Family takes about 150,000 calls from people worried about a child –  just over 20,000 turn out to be proven cases of abuse or neglect. But imagine if we could do away with the ambulance at the bottom of the cliff and predict who might hurt their children before it's even happened. Government-commissioned research into using personal data to forecast possible abuse has proven to be fairly accurate. Teresa Cowie asks where should the line be drawn between protecting children and keeping private, personal information?
Produced by Philippa Tolley.

8:40 Brando Yelavich – Around the Coast

Twenty-one-year-old Brando Yelavich has seen more of New Zealand than most people twice his age. When he was just a teenager – a fast-going-off-the-rails teenager – he decided to walk around the entire NZ coastline. It was supposed to take six months but it took more than two years, and was the first time it had ever been done. Brando speaks to Wallace about his amazing adventure and what he learned on the way.

Mediawatch looks at two hard-hitting TV investigations, and local cartoons in local newspapers. Also: The media’s digital transformation is gathering steam, and stories about food high in fat which were low on facts.
Produced and presented by Colin Peacock and Jeremy Rose. 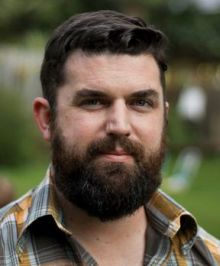 Last month Auckland cartoonist Toby Morris penned a comic exploring the issue of privilege – it has been read by more than 1.5 million people around the world and there’s talk about turning it into a short film. The comic, On a plate, was part 10 of his Pencilsword series published on Radio New Zealand’s youth-orientated website The Wireless.
Picture: Toby Morris

Jury Selection Services is a new company offering to trawl the social media profiles of jurors and carry out surveillance on their homes. The company says it wants to help eliminate biased jurors but some academics and lawyers say the idea is alarming.

The recent success at the box office of Mad Max: Fury Road has not just been good for the career of actor Tom Hardy – but also for the career of his New Zealand-born stunt double Jacob Torumi. Jacob joins Wallace to talk about life on set and just what it’s like to be the doppelganger of one of the world’s hottest actors. 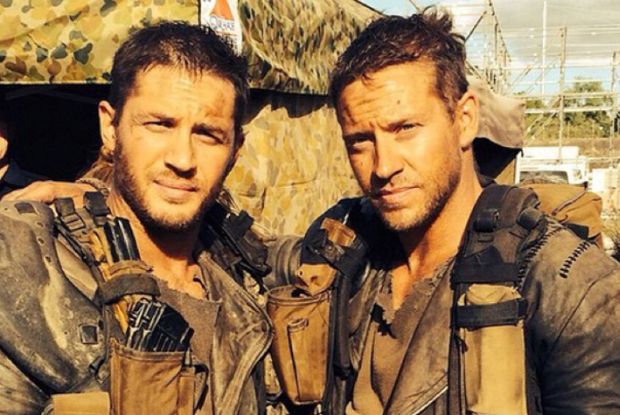 11:05 Ahi Karunaharan – The Mourning After

Wallace speaks to playwright Ahi Karunaharan about his play The Mourning After – a moving tale about love, loss and reclaiming life in Sri Lanka after the devastating Boxing Day tsunami of 2004.
The Mourning After is on at The Basement Theatre in Auckland from June 30 – July 3. 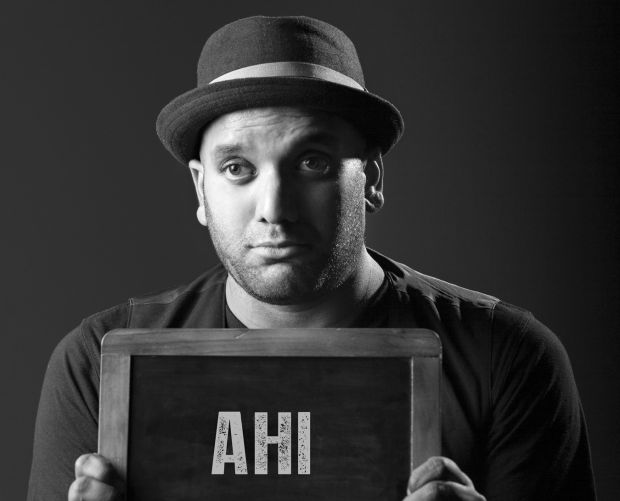 Brin Jonathan Butler is a journalist and former amateur boxer. His memoir The Domino Diaries has just been released and it chronicles his time in Cuba following some of the world’s greatest boxers – and he’s got plenty to say about former heavyweight champion Mike Tyson too. Brin’s story is fascinating, particularly when it comes to the story of Cuban boxer Guillermo Rodingeaux. He speaks to Wallace about boxing, Castro and the art of dance.