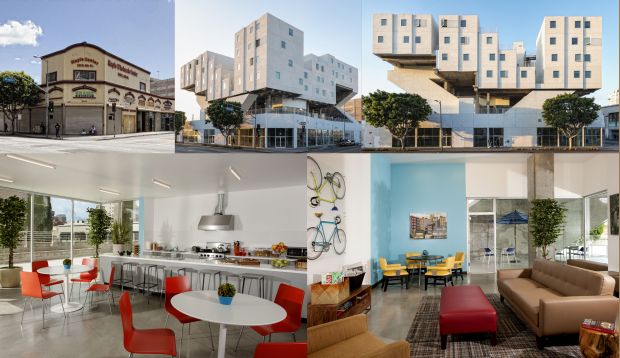 This is the age of cyberwarfare. Nations are striking one another with digital weapons, corporations hack competitors for secrets while criminals steal data and hold it for ransom. The GCSB says the number of reported cyber attacks is rising by 60 percent each year as technology makes it easier and cheaper to launch attacks – while the cost of defence keeps growing. Authorities say New Zealand is well defended with the likes of Project CORTEX screening critical computer systems. But security experts say a lack of funding and lax attitudes towards IT security have left government networks vulnerable to attack. Radio New Zealand journalist William Ray examines global trends in cyberwarfare and what they mean for the people and government of New Zealand.
Produced by Philippa Tolley. 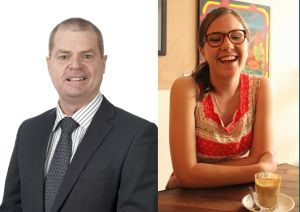 A recent survey in Australia found that girls and young women are turning their back on a life of politics and other leadership roles, due to an overwhelming perception of sexism in their country. The survey was conducted by Plan International Australia, and Wallace talks to CEO Ian Wishart and delegate Zoe Condliffe about the findings. 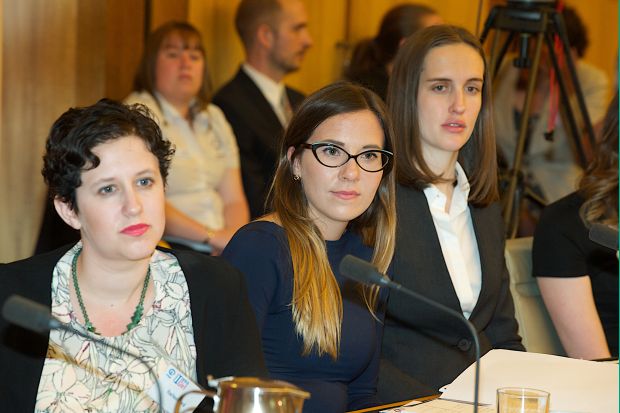 Mediawatch looks at the satirical song that was suppressed before the election, and why the bluesman who wrote it reckons artistic freedom is at stake. Also: Research revealing what people in advertising are really like, and how a lack of facts didn’t stop the comment coming in the scandal over sexism at CERA.
Produced and presented by Colin Peacock and Jeremy Rose.

In the light of revelations about widespread plagiarism in Australian universities, Wayne takes another look at the problem and suggests some solutions – if only the universities were willing. Wallace follows up with Professor Margaret Thornton of the Australian National University.

Tens of thousands of Mexicans took to the streets earlier this week in anti-Government protests sparked by the disappearance of 43 students. Mexican authorities claim local police handed the students to a drug gang which then murdered them. But some families question that explanation and hold out hope the students are still alive. Analysts are claiming the current wave of protests is the most significant challenge President Enrique Pena Nieto has experienced in his two years in office. Documentary filmmaker Luz Savinon joins us from Mexico City to talk about the ongoing protests.

Not just for petrol-heads – Jackie Russell and Rod Milner have great stories from New Zealand’s colourful history of car imports. From the days when buyers had to go on a waiting list for a new car, to customers scrambling over carriers laden with imported vehicles to lay their claim, Jackie and Rod talk about the politics and personalities that shaped the trade.
From the Rising Sun to the Long White Cloud – the history of used car imports and how they reflect society by Jackie Russell and Rod Milner is available from www.autofile.co.nz Proceeds from books sales will go to charity. 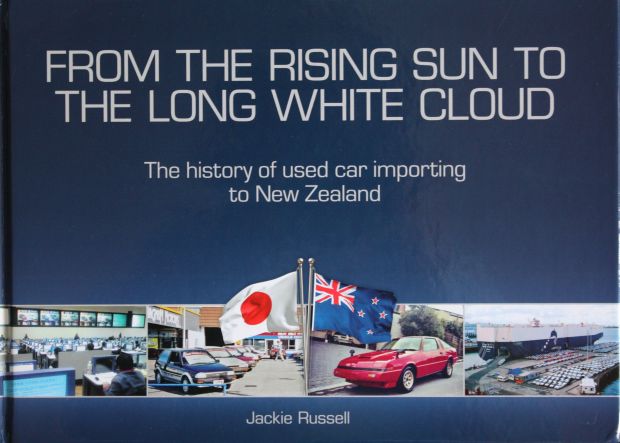 Etta James, six-time Grammy award winner, was one of the world's most influential soul singers. Her life and music are celebrated in At Last - the Etta James Story. The show stars Tongan/Australian singer Vika Bull and she's joined on stage by The Essential R&B Band and an Auckland Tongan choir. Vika Bull and Dion Hirini chat with Wallace Chapman – and sing a couple of songs, on Sunday Morning.
At Last - the Etta James Story, in on Friday, 28 November, at the Aotea Centre, Auckland. 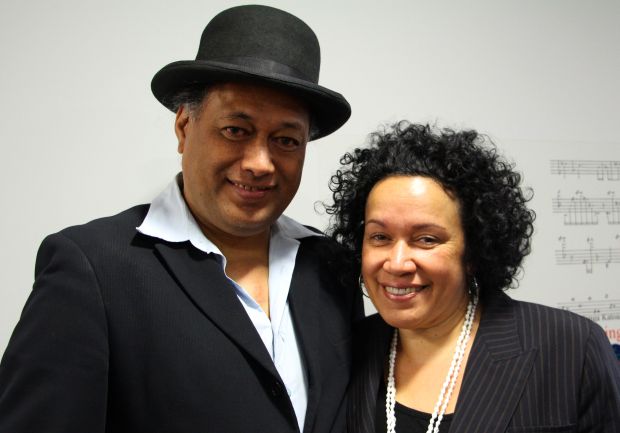 Yealands Family Wines has been named the overall winner in the NZI National Sustainable Business Network Awards. Founder Peter Yealands is well on the way to fulfilling his goal of leading the world in sustainable wine production. 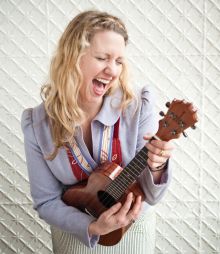 US ukulele star Victoria Vox learned a song a week for a year, then spent the next year writing a song a week. She's coming for the New Zealand Ukulele Festival and she talks to Wallace about writing songs and her love for the uke. She also gives us a demo of her marvelous mouth trumpet – prompting Wallace to give it a try. He’s decided to stick to talking.
The New Zealand Ukulele Festival is on Saturday, 29 November, at the Trusts Arena, Auckland.

The votes are in, and the results of Settling the Score – Radio New Zealand Concert's annual poll of listeners' favourite orchestral music – is soon to be revealed. Concert presenter Clarissa Dunn joins Wallace Chapman to talk about what's rocking in the classical music scene.
Wallace Chapman hosts the Settling the Score concert, performed by the Auckland Philharmonia in the Auckland Town Hall on Friday, 28 November.