Mark Williams: 'All these kids would roll up and dance'

Māori have a natural affinity for soul, funk, and disco, says singer Mark Williams, one of the artists featured on the new '70s compilation album Heed The Call!. 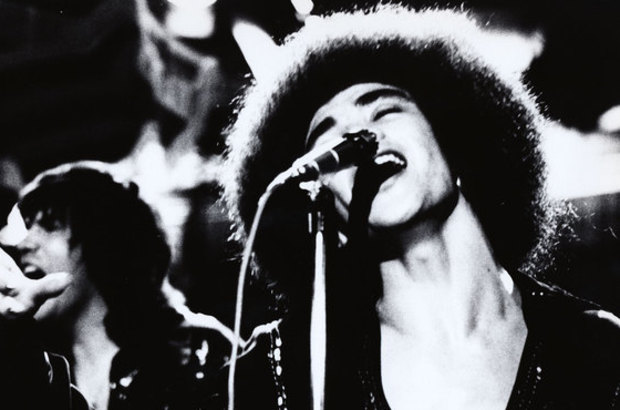 "All these kids would roll up and dance, it was wonderful.

“I think Māori really latched on to [disco] because of the rhythm. Prior to that, it was mainly just pop, acid rock, but soul music used to come through, Marvin Gaye and all this sort of stuff, and we all latched on to that.” 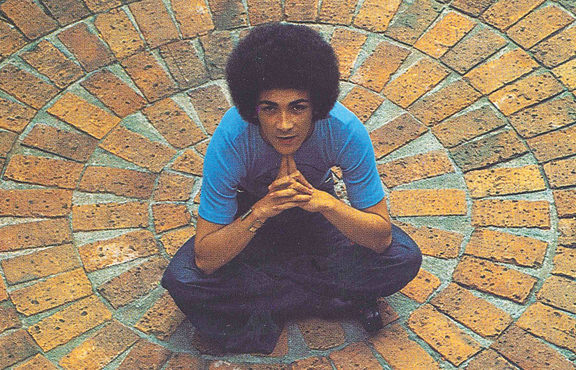 Williams' look at the time was described as “slinky and asexual”.

“It was a very conservative country at that time, Rob Muldoon was the prime minister.

“I had my own instincts to go by, I don’t know why I did it, but I was taken by people like David Bowie and all of that whole glam era and I decided to follow that route because it felt quite natural.”

Public opinion was divided on his look, Williams says.

"Bless New Zealand! I was derided on the one hand and loved on the other – I couldn’t walk down the street without one thing or the other happening."

New Zealand's music scene at the time evolved in splendid isolation, which made it quite unique, Williams says.

"We were so isolated it enabled the music to develop in its own way, but was also influenced by what was going on in the world. And you’ve got this Māori population that absolutely loves music and rhythm and reggae was going at the time, as well. That isolation helped to form that very unique Kiwi sound."

And that sound has reached all over the world.

“One of my songs, ‘A House for Sale’, was searched out by an underground club in Northern England and I got emails asking if I had a 45 they could buy from me.”

Williams moved to Australia in the late '70s where he's been the lead singer of Dragon since 2006.

He will return to New Zealand in March for the launch of Heed The Call! 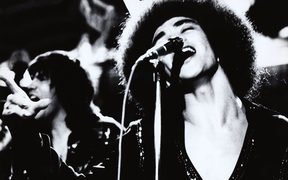 Nick Bollinger dives into a collection of local soul, funk and disco - including some delicious obscurities Audio 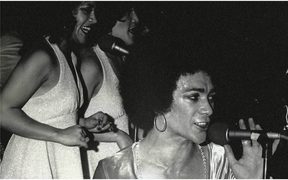 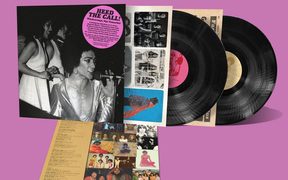 Put on your dancing shoes because we're teleporting back to the 70s for the music feature this week. Specifically New Zealand in the decade to 1983 and the music is soul, funk and disco. Audio 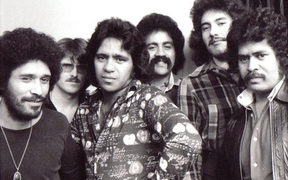 Some say Collision's ‘You Can Dance’ is the best track on the new '70s funk and disco compilation album Heed the Call.  Hirra Morgan – a former member of the Tokoroa funk band – talks with Justine… Video, Audio