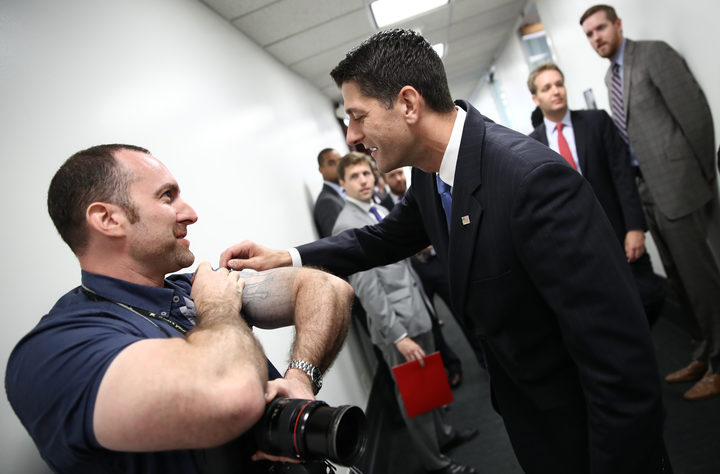 American politics has our attention in a way it never has before. President Donald Trump's first year in the White House has been a never-ending diet of controversy and drama. Graeme Jennings spends his days chasing Senators and House representatives through the corridors of Congress, photographing cabinet members and big-name political operatives and President Trump himself. He's is a photojournalist for the Washington Examiner, and he's the only New Zealander in the Capitol Hill press corps.

Most of us live in a world of comfort and convenience.  We like to create safe environments and it seems that modern technology is geared towards serving this purpose. But is our avoidance of discomfort necessarily a good thing?  AUT radio student Dylan Kelly investigates the growing trend of cold exposure training, where people look to get comfortable with being uncomfortable.

Feature Story Correspondent Harry Horton talks to Megan about the Golden Globes and the big winners on the night. He also discusses whether or not Oprah Winfrey's speech at the ceremony was actually her declaration to run for President in 2020. Speculation is rife that she has her sights on toppling Trump. He also has the details of the 200 thousand Salvadorians who might be forced to leave the US and an update on the fire at Trump Tower. 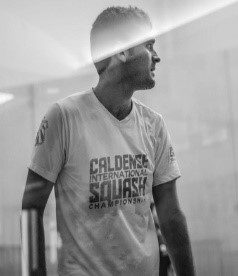 A book about taking the leap from your comfortable job to chasing your dreams has a distinct New Zealand connection through our sporting prowess in squash. Mike Lewis has put together a collection of stories When To Jump, about people who have reached a cross roads in their lives and careers which has seen them stop what they're doing and chase their dreams. But he cautions that being spontaneous isn't the most sensible way to go about these changes and looks at how others have made the leap to live the lives they have wanted.

Dogs on the beach Photo: supplied

Each week Wellington vet Kate Robinson will talk Summer Times about keeping your animal family members safe and out of harms way in the summer heat. This week she has more advice on how to keep pets out of harms way during the hotter days. 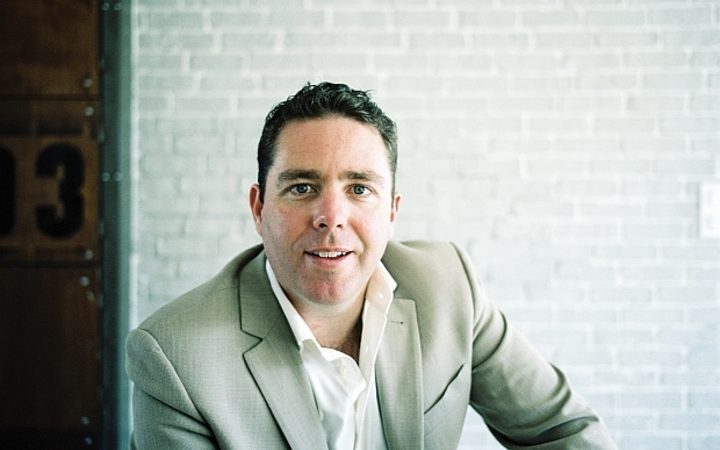 Peter Griffin has a big year ahead of him. He's finishing his role as the Head of the New Zealand Science Media centre after 10 years. From March this year he's embarking on a new chapter of his working life. He's joining Megan to talk about the importance of communicating science clearly and, of course, what his ideal songs are for a summer road trip. 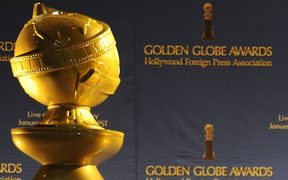 Movie critic Dom Corry speaks to Summer Times to tell us about the movies coming up and what he would recommend we make the effort to head to the cinema for. Today he also talks about reaction the Golden Globes where actresses wore black to protest sexual harassment in the industry as well the winners and losers. He also reviews Darkest Hour which opens in New Zealand theatres this week.