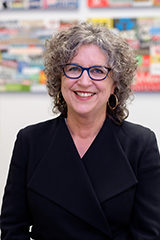 AUT lecturer Kate Jones has looked closely at how companies are targeting children through social media. She's completed her thesis on how 10 to 13 year olds are interacting with brands on popular platforms online. This groups, known as tweens, are increasingly being influenced through their social media activity which brands have quickly seized upon. She talks to Megan about her research and what parents should know.

As year 13 students prepare themselves for the next step after high school, Arizona Leger from the Auckland University of Technology explores the stories of South Auckland to find out what it takes to make it to the University Gates as a young Pacific Islander.  She speaks to three young men as they share their idea of what it takes to become a Southside Giant.

Australia correspondent Donna Field talks to Megan about the latest issues and news from across the Tasman including the incredible recent heatwave during which temperature in Sydney soared to 47 degrees. She also has the latest on the sex scandal facing actor Craig McLachlan who's facing numerous allegations from several women. 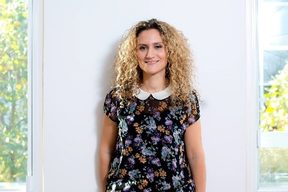 Dr Ellie Cannon has written a book which is food for thought as people head back to work in 2018. She's a London based GP who has seen a number of work related illnesses come through her clinic. She talks about how some illnesses can be traced directly back to a person's job. Her book, Is Your Job Making You Ill, is out at the end of January. She talks to Megan about how common it is for a person to be unwell because of their work.

Auckland university Physics Professor Richard Easther joins Megan to guide her around the universe. This week he's taking us to the centre of the galaxy to the central black hole. He discusses how we could possibly travel there in the future, which explores more science fiction forms of transport and what you will see at the site which is 4 million times larger than the sun. 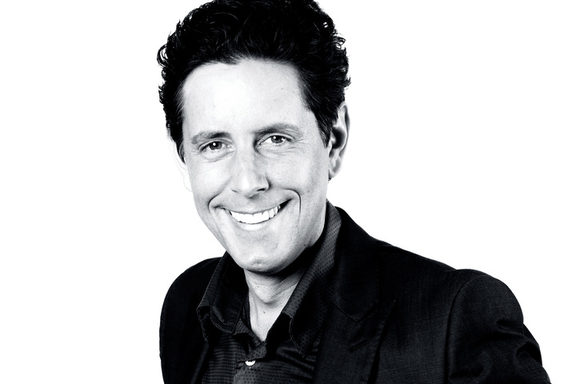 Sunday Morning host Wallace Chapman is choosing the music for today's road trip. He talks to Megan about how 2017 was a big year for him and what he's hoping for this year. Wallace also shares why he is never in the driving seat when he and his wife are driving anywhere.

Our games expert Hadyn Green joins Megan to have a chat about how to keep yourself entertained with games which can be played alone or in a group. Today he looks at the world of role playing games and the difference between live-action role playing and the tabletop games.