It seems as though every day this summer we're being told about the parlous state of our waterways....Summer of course the time many New Zealand children would have historically headed to rivers and lakes to swim. Laurel Teirney, an independent environmental scientist is joining us to talk pollution. Places like Selwyn River have become so polluted people refuse to swim in them. 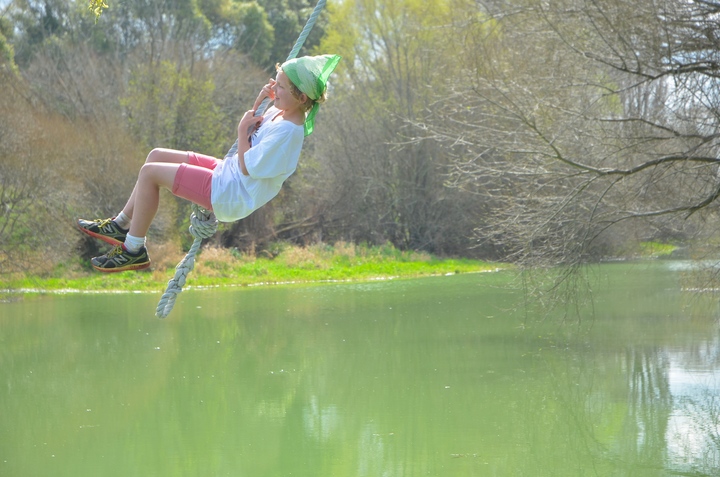 Rosie Glover swings over the Selwyn River. She does not swim anymore because of the toxic green slime covering large stretches of it. Photo: Mike Glover

9:15  Why it is important for children to read over the summer holidays?

if we parents are being honest with ourselves ... the iphone, the computer and the X-box are probably also pretty big draws for our children.

But educationalists believe there should be one more activity on the holiday to-do list: reading. 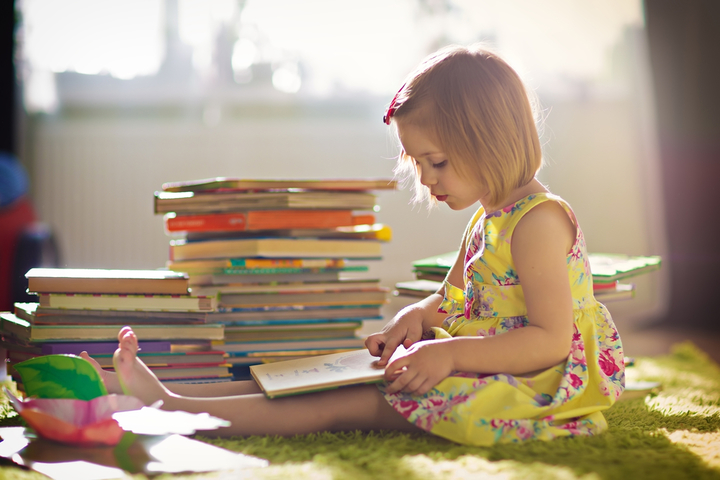 Do you know what this is? Paul Ego doesn't. 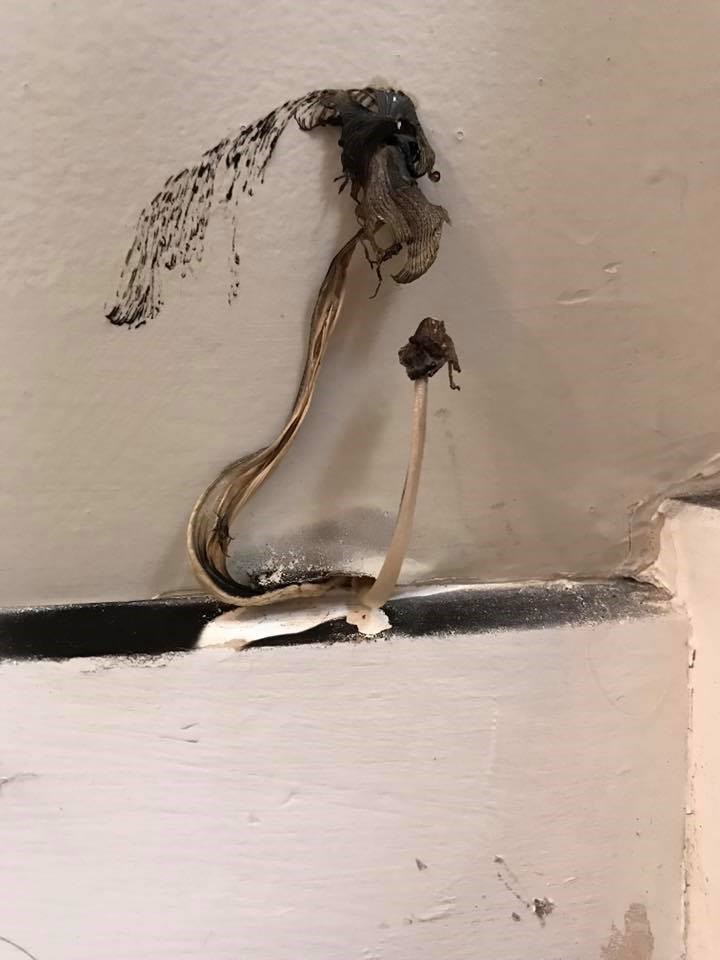 Can you tell us what this is? comedian Paul Ego found this growth in his home... Photo: Paul Ego

He is a professional aphorist,  former Europe editor of Time magazine and deputy curator of the Nieman Foundation for Journalism at Harvard. His book  "I is an Other: The Secret Life of Metaphor and How It Shapes the Way We See the World" 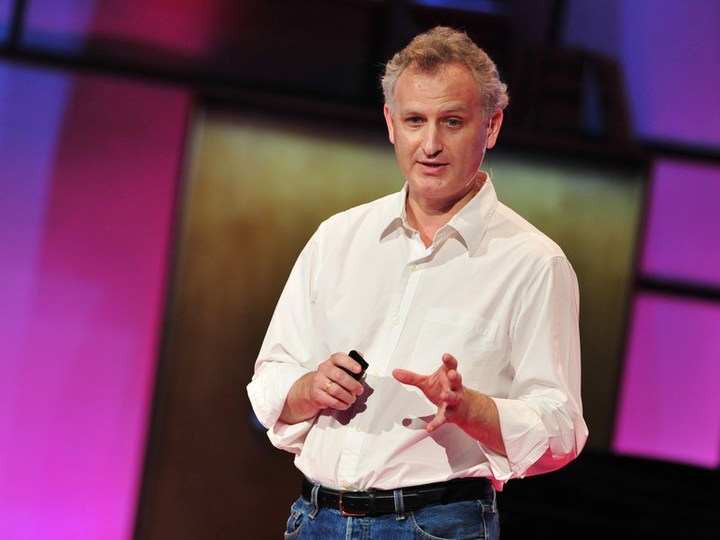 10:00  Ryan Nicodemus - The Minimalists. How to train ourselves out of excess.

After the indulgences and excesses of Christmas, the max-ing out of credit cards, and disposal of all that gift packaging -  we thought it'd be good to talk about how much stuff we have, what we get out of having all that stuff, and what could be the benefits of having less stuff. 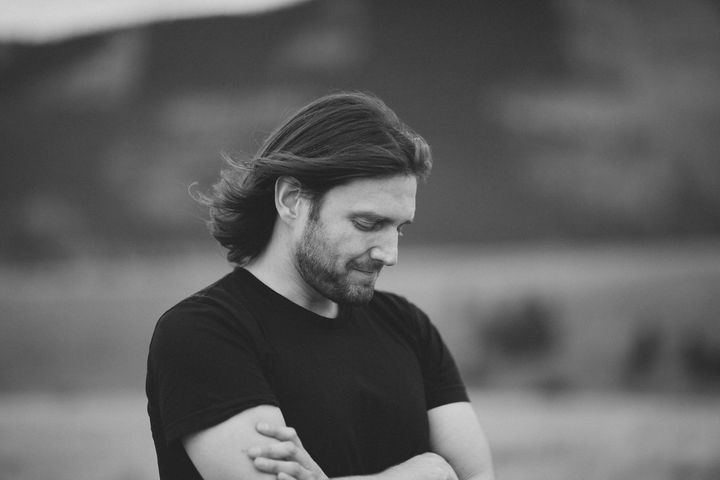 Today's employee of the month is a Ranger for Environment Canterbury 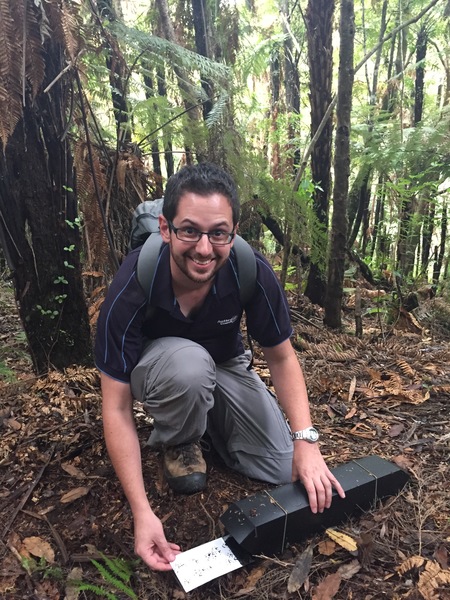 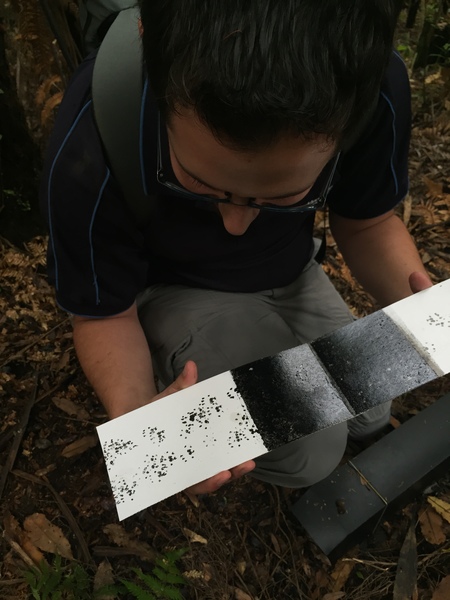 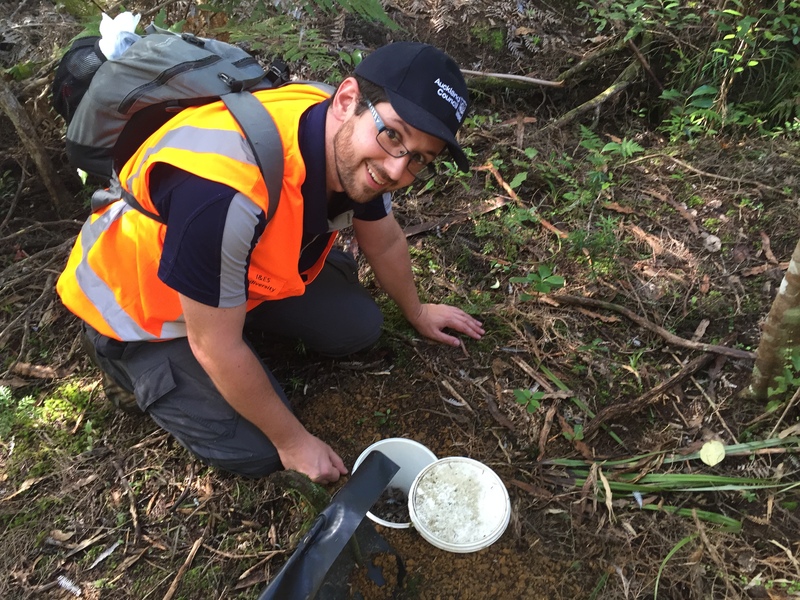 Is Obama's most significant legacy...Donald Trump? 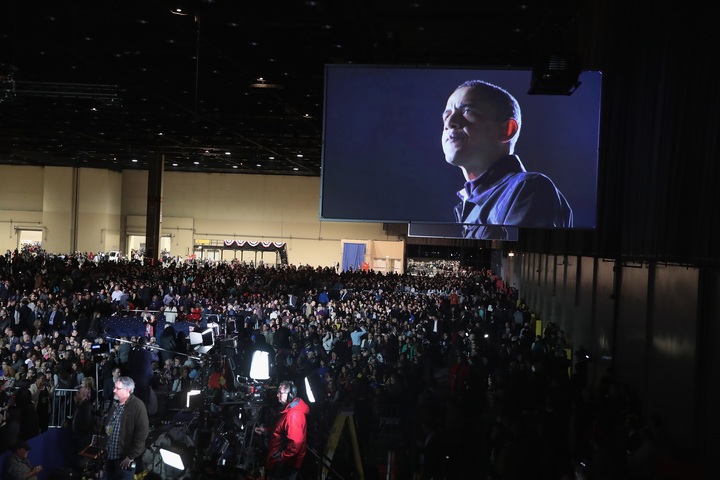 What should you be watching? 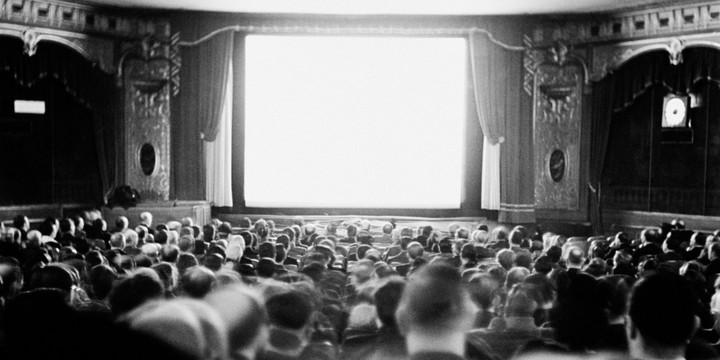