The road has been closed since November's seven point eight magnitude earthquake - and the transport agency says it isn't expecting it to be fully re-opened again until the end of 2017.

Winston Gray is the Mayor of Kaikoura District. 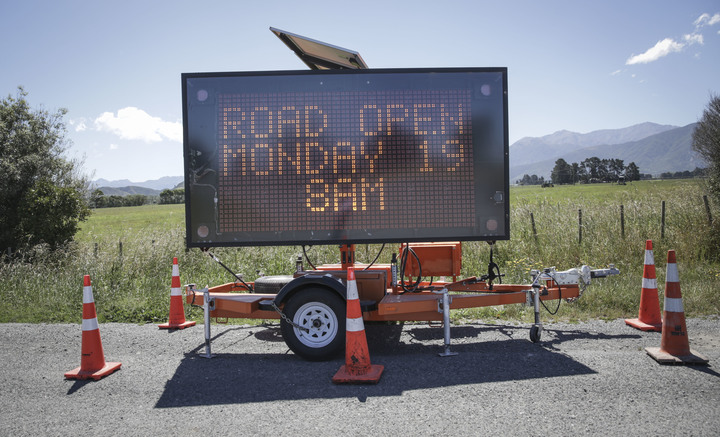 His cheesemaker walked out this week.

Now it looks like the road North from Kaikoura won't re-open completely for a year.

It sounds like a really bad country ballad but it's Daniel Jenkins' reality, 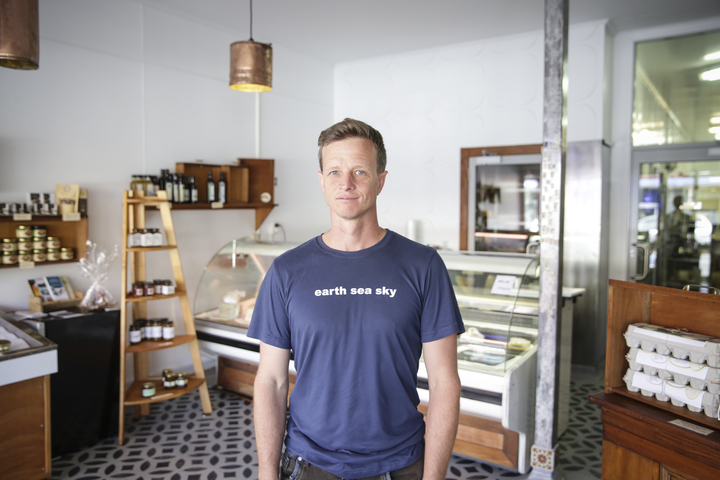 9:20 Employee of the month - Kevin Fraher

9:30 Best of Jesse: Will Shortz - Crosswords

Will Shortz has been the editor of the crosswords in the New York Times - the gold standard in newspaper crosswords - since 1993. He is a true 14-letter word starting with 'C' and ending with 'T' 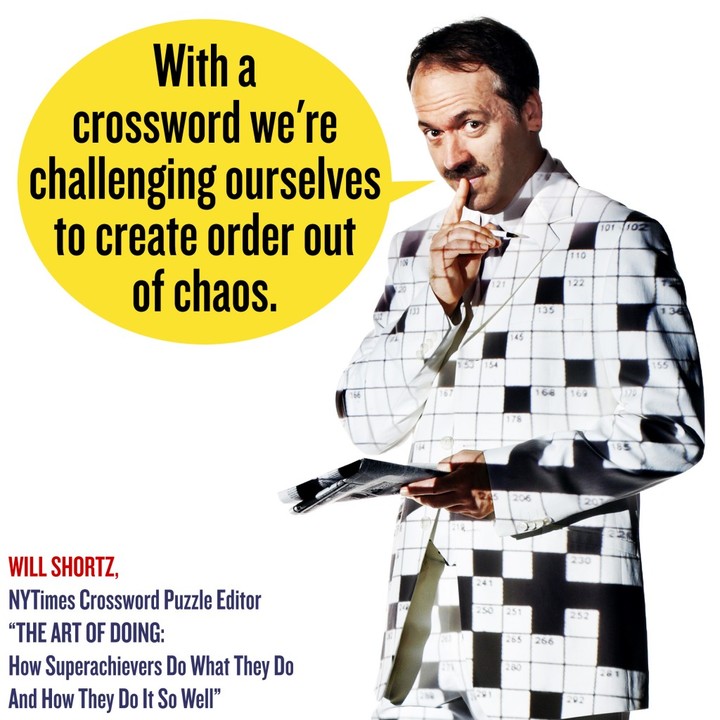 A team from Landcare Research has made a pongy discovery in the fight against pests. 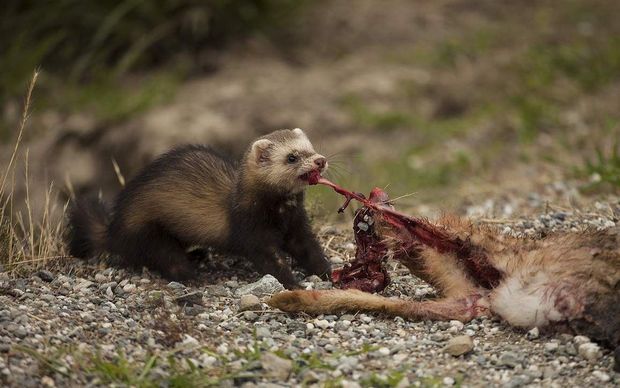 John Wright is known to us as a former international cricketer and former captain of the New Zealand side. 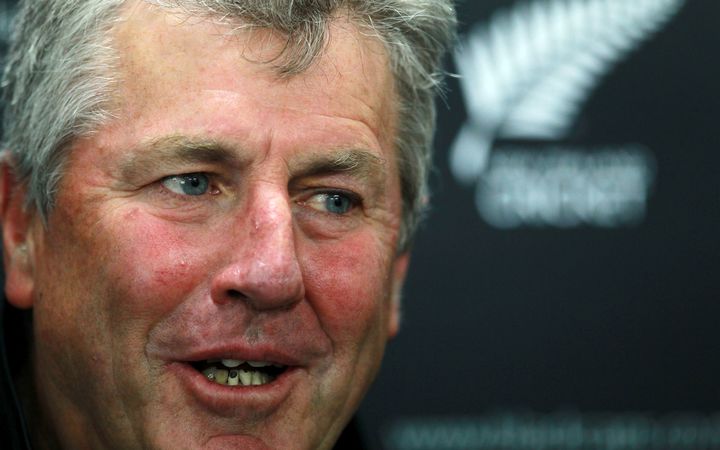 What can be done if you see a whale stranded on the beach? 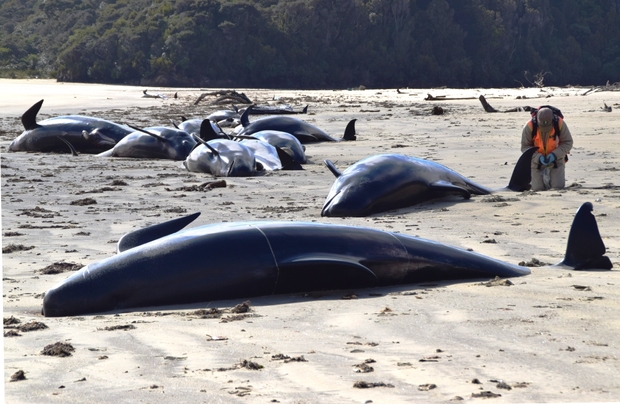 Older entertainers must have been getting nervous throughout 2016 as the number of them dying seemed to accelerate throughout the course of the year.

In November another legend was lost, Blues and Jazz pianist-singer and song writer Mose Allison passed away. 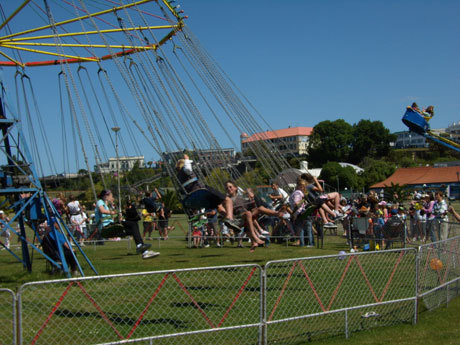 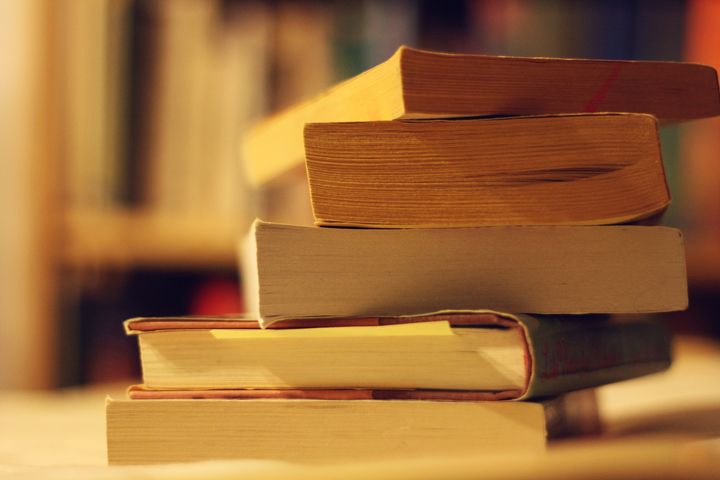