Not to be a killjoy or anything, but while we're all on holidays or away from home, there's always a possibility - as with any other time of the year, that a larger scale natural or human disaster might hit.

9:30 Employee of the Month  Paul Rogers

He's 54-year-old mountain guide - who is speaking us from Mt Cook village. 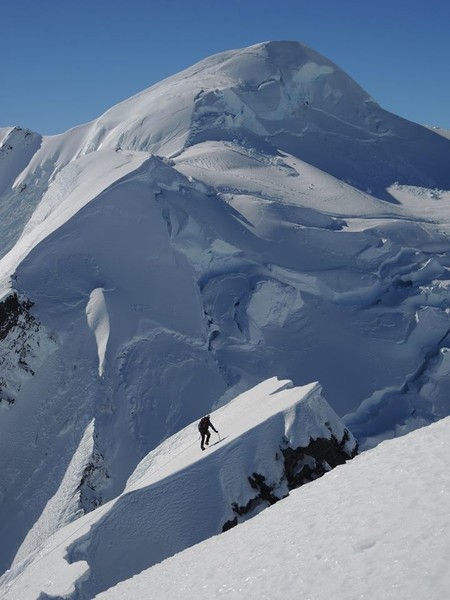 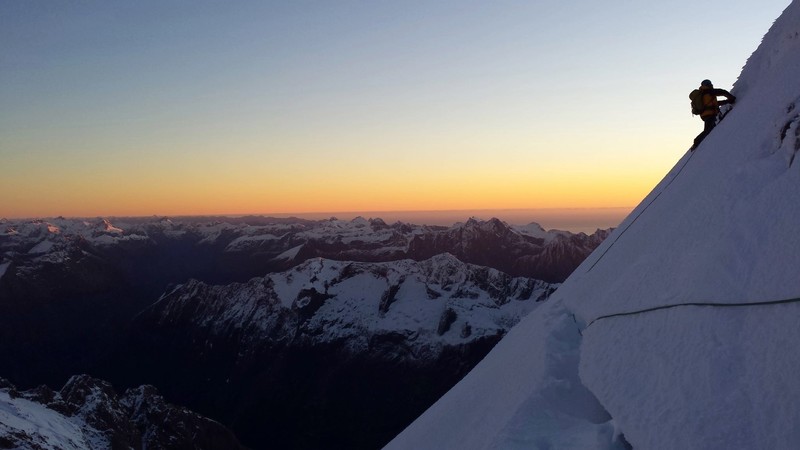 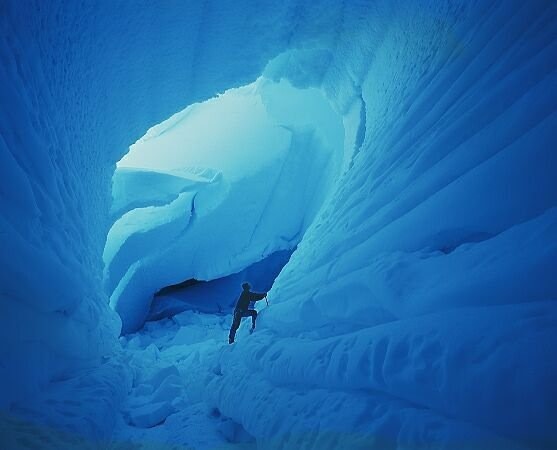 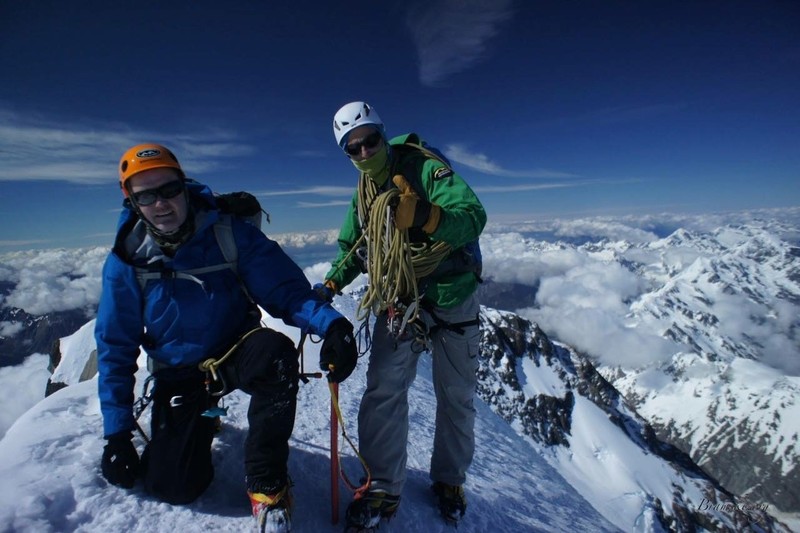 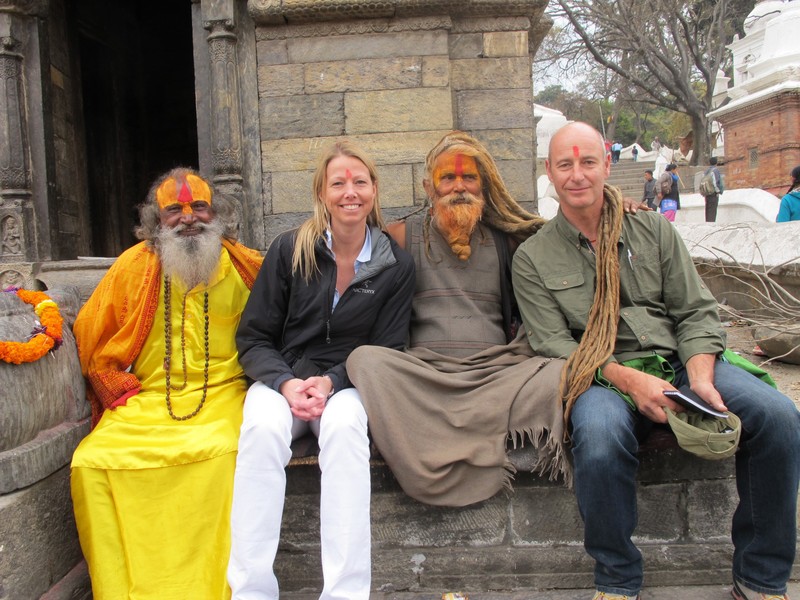 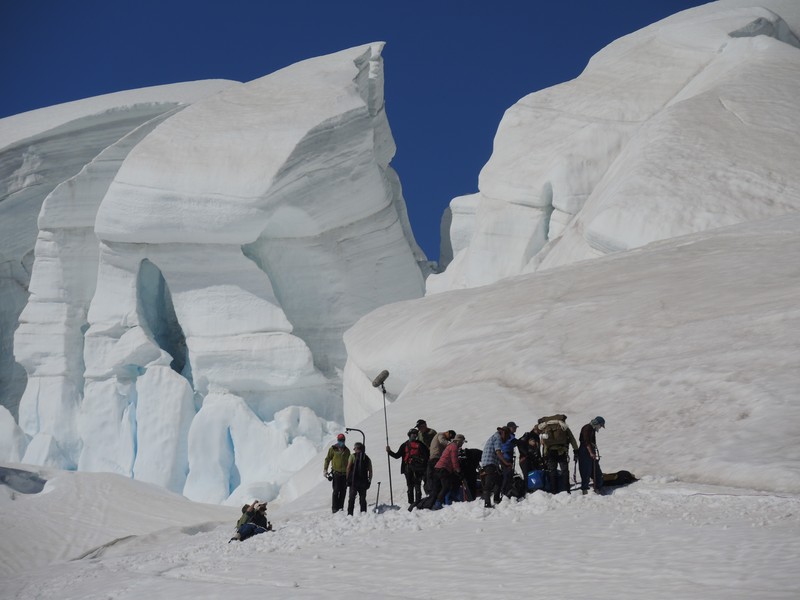 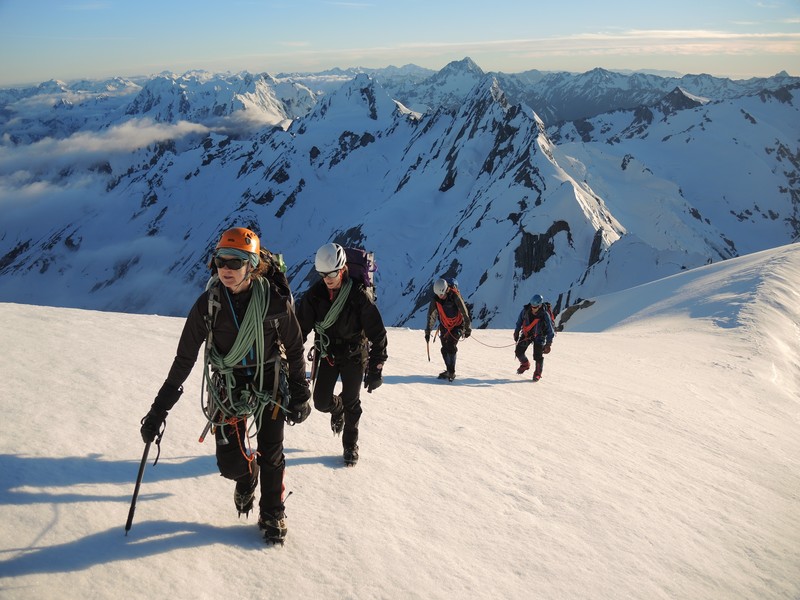 Every single person on the planet  who has ever lived or will ever live has something completely unique that can never be naturally repeated: Our DNA.

That nucleic acid has the genetic information needed to make all living things. But it's not the whole story, not even close according to  former geneticist, now host of  BBC Radio 4's Inside Science.

Adam Rutherford says the human genome should not be read as instruction manuals, but as epic poems. 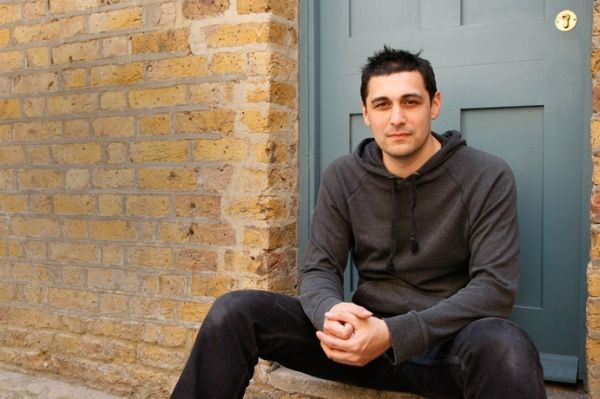 DoC ranger Christine Friis is holding a Kiwi Aversion training course in the Coromandel this weekend. It's to train dogs not to chase and kill kiwi. 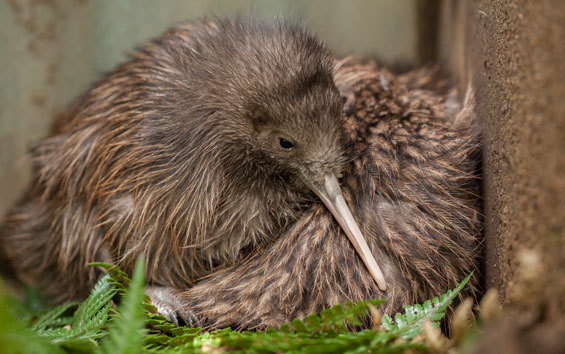 The Suffolk Wildlife Trust wants to be the "most hedgehog friendly" place in the United Kingdom.

And Ali North is lucky one who scored what some considered to be the best job in the world. 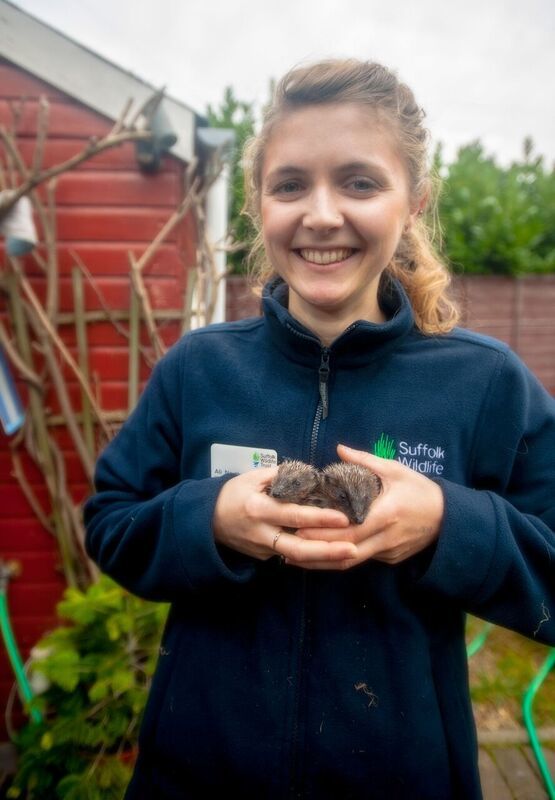 One death no one saw coming was Prince.

He died from an overdose at his Paisley Park home in Minnesota on April 21. 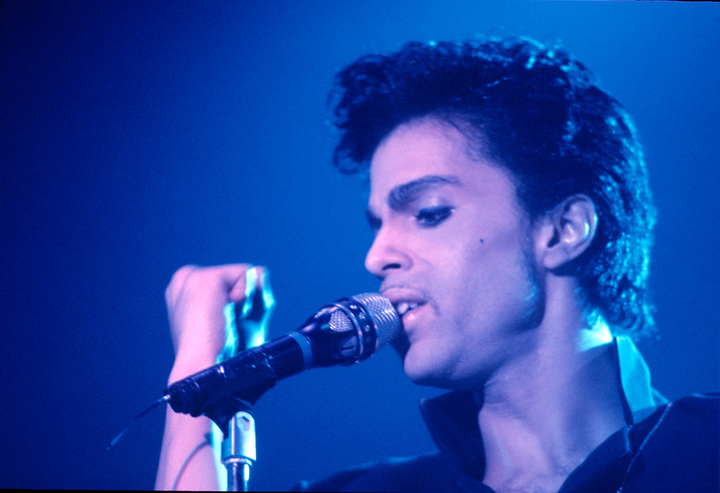 10:40 What Are You Reading? Paula Penfold

Over January we'll be talking to some people about the types of books they're devouring in their downtime today we hear from our first book enthusiast.

This year marks the 60th year that Scott Base in Antartica has been in operation ... and one of the events marking this milestone is going to be a a TEDx event held at the Base

Renown New Zealand photographer Jane Ussher is one of ten speakers picked for the event... she's already photographed the historic huts of Scott and Shackleton so she's not new to the location... she joins me now.

It's at this time of year we start out with good intentions about our health and well-being.

For Lee-Ann Wan focussing on health and fitness is for the whole year not just New Year's!

Simon Morton of This Way Up enters the wonderful world of sci fi now, to meet a couple united through their shared love of Dr Who!

Rochelle and Paul Scoones own a shop called Retrospace in Takapuna. It's packed full of goodies, a real treasure trove of sci fi memorabilia. 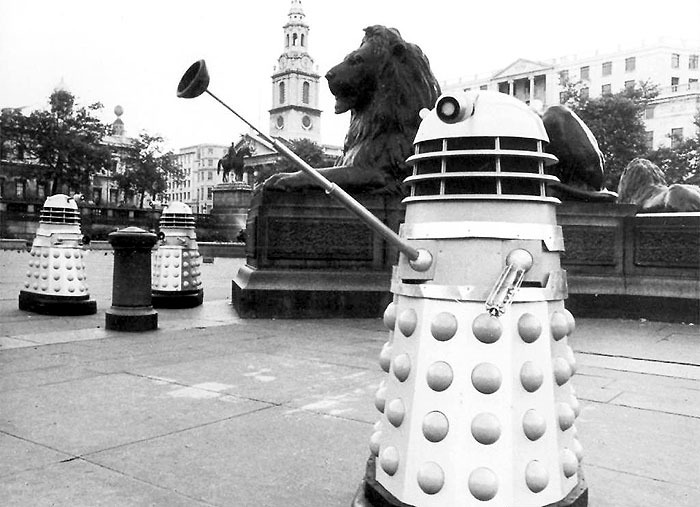