2016 claimed a lot of well-known people. One of those was a local champion of the workers, Helen Kelly.

Jim Mora's panel of Duncan Webb and Simon Pound paid tribute to her earlier this year. 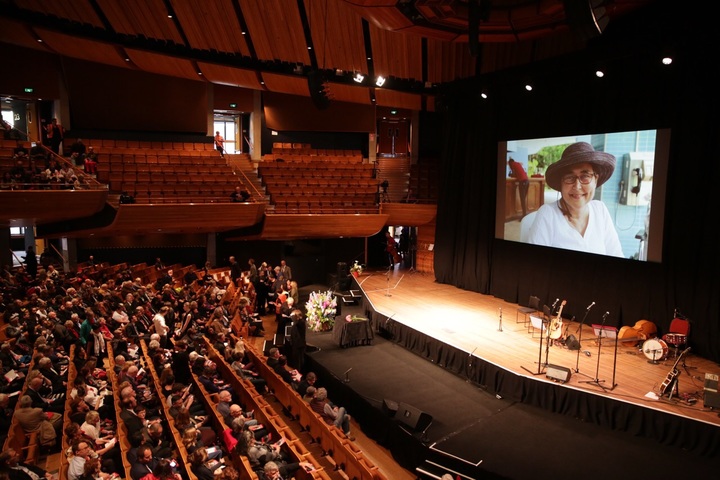 Helen Kelly is farewelled at a public memorial at the Michael Fowler Centre in Wellington Photo: RNZ / Rebekah Parsons-King

It doesn't take much convincing to see the world is increasingly focused on the self. Writer Anne Manne's book looks at narcissism in the pursuit of fame and our obsession with 'making it'. It examines the deeper roots how a narcissistic character type is being fuelled by a cult of the self. Wallace Chapman caught up with Anne and investigated generation me me me.

9:06 Jesse wants to know what have you been bitten by?

Jesse wants to what you've been bitten by - text us 2101 or email jesse@radionz.co.nz

It's called Phycosecis Limbata otherwise known as The Mount Mauler, it leaves huge welts on your skin, and preys on unsuspecting beach goers.

The impact of the Phycosecis Limbata AKA Mount Mauler/ This image was taken from Sunlive.co.nz Photo: Sunlive.co.nz 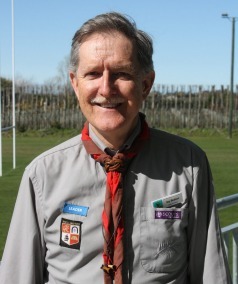 Waine talks to Jesse about being bitten by Sealice, A Pig ,Calf, Rabbit and a Bumblebee. 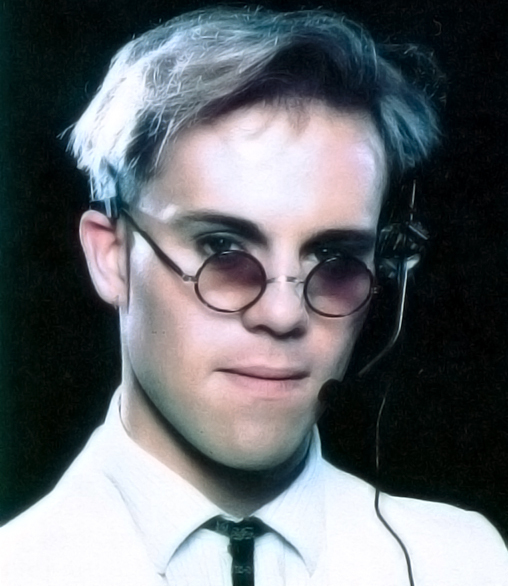 The 1982 hit 'She Blinded Me with Science' might never have come about if Thomas Dolby hadn't found "the guts" of a Powertran Transcendent 2000 synthesiser in a dumpster as a teenager. Dolby's life so far has been a catalogue of serendipity in action - from making music with technology to making music for technology to now teaching arts at a presti gious American university. Dolby shares his story in the autobiography, Speed of Sound: Breaking the Barriers Between Music and Technology.

Dr Rudi Schnizler talks to us about Mount Mauler!

The Hochstetter frog is as tiny as your thumb, and today it's habitat is officially considered to be a conservation sanctuary.

The frog was discovered 24 years ago in Te Puke, and it's taken a long time to get classed as a conservation sanctuary. 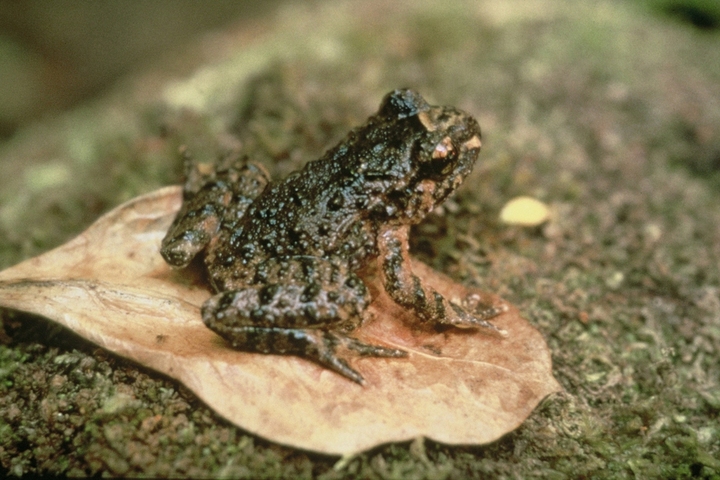 The Hochstetter frog is the size of your thumb Photo: Supplied

10:15 Employee of the Month - Stella McQueen

Today's employee of the month is Stella McQueen. While her work might sound like fun - there's a serious note to it all. Stella McQueen has been doing field work on freshwater fishes. She's continuing to do her fish spotting during the holiday season and encouraging others who are in the great outdoors to do the same thing.

We're chasing snapper. Salt water fly fishing in the Hauraki Gulf in the company of This Way Up's Simon Morton.

There is plenty of work for tradespeople at this time of year.  But how do you pick one?

Christchurch-born chart topper Tiki Taane recreated his one-man show live for RNZ in Auckland this year. His track "Always On My Mind" has since become the most successful New Zealand single of all time, taking the title from Hollie Smith's "Bathe In The River." As well as playing sold-out shows all around the country, Taane mentors, produces and mixes for other bands.