Mischief Makers with a purpose 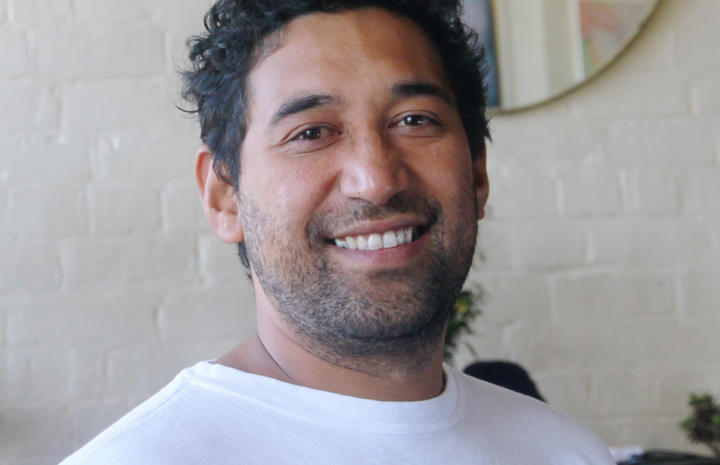 Elisabeth Pointon and Christopher Ulutupu are long-time friends, flatmates and artists known for challenging Pacific stereotypes.  Now they're collaborating for the first time on a video work that's part of a show called Mischief Makers.

The exhibition at Pātaka in Porirua brings together art by Māori and Moana artists that's unashamedly fun, coming as it does off the back of a tough couple of years.

Chris and Elisabeth call their mischievous work "Thanks For All The Fish".   As they tell Lynn Freeman, they've not long wrapped up filming a flash car, a luxury yacht and a large industrial crane carrying large vinyl banners with text written across them!

Chris says they both like to think big with their art.   For this collaboration, they've tried to recreate a parade.  Mischief Makers opens at Pātaka in Porirua this weekend.

We talked to Christopher a few months ago about some of his earlier work.