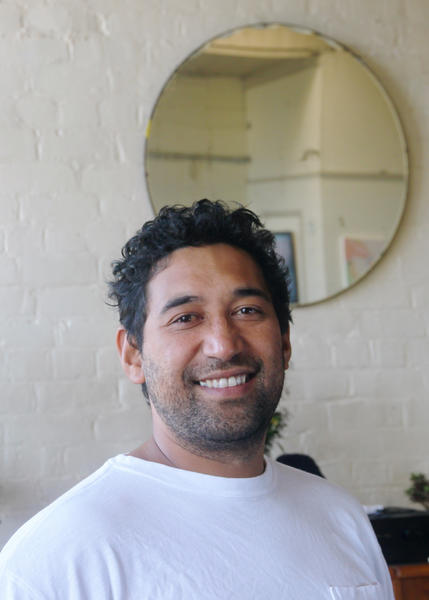 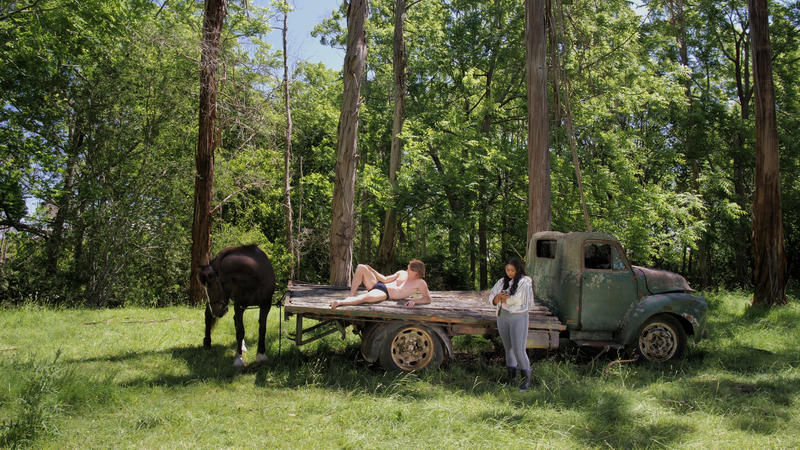 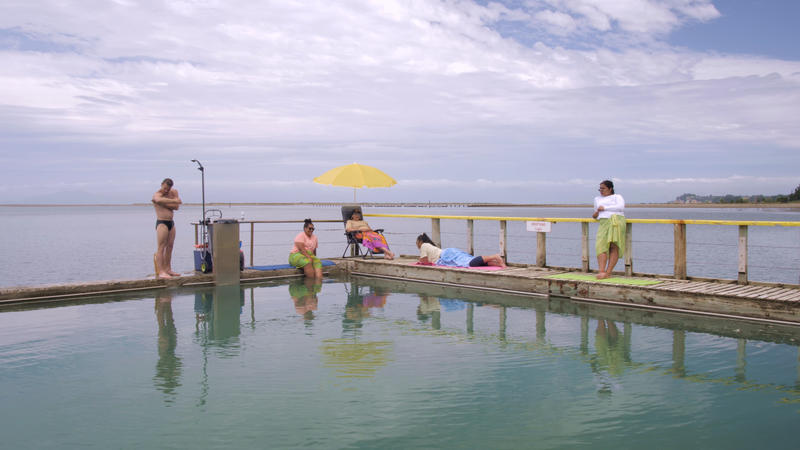 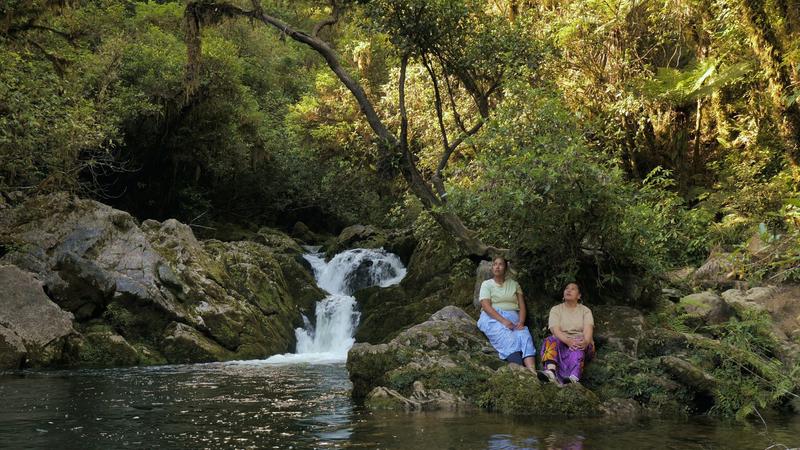 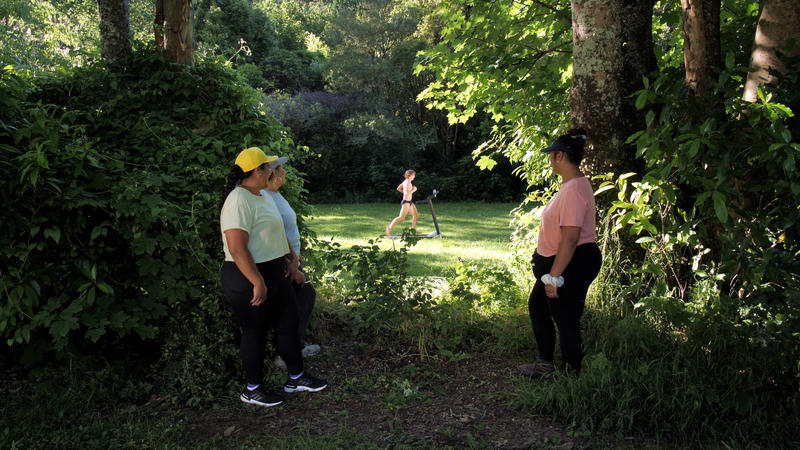 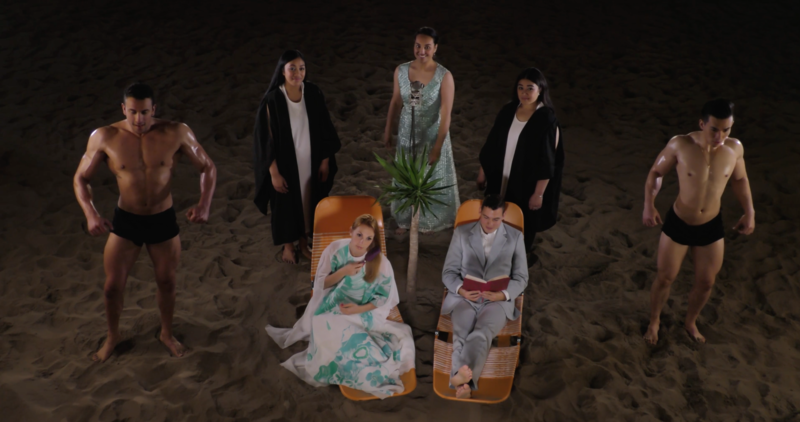 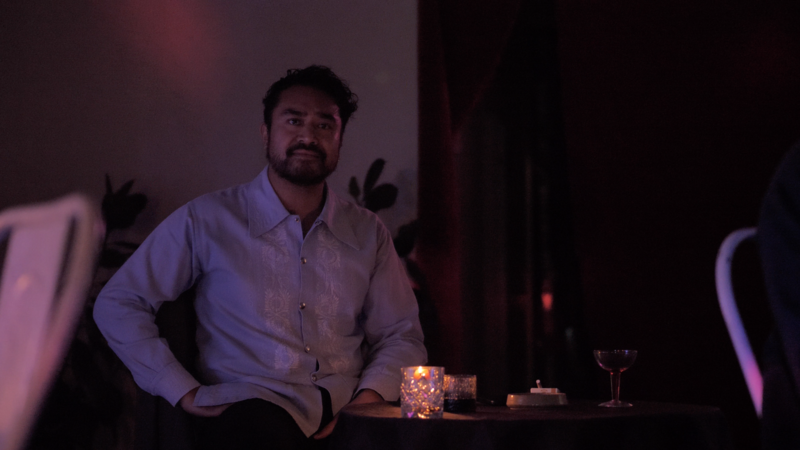 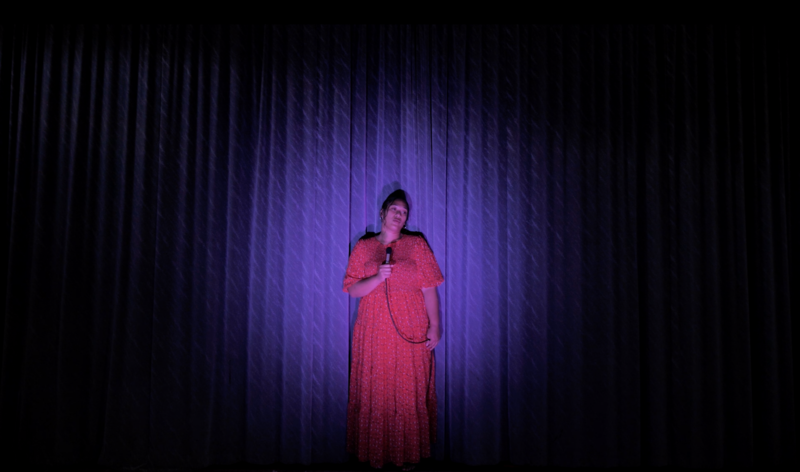 What's the worst things I could do (2021) Cinematographer Haz Forrester.png 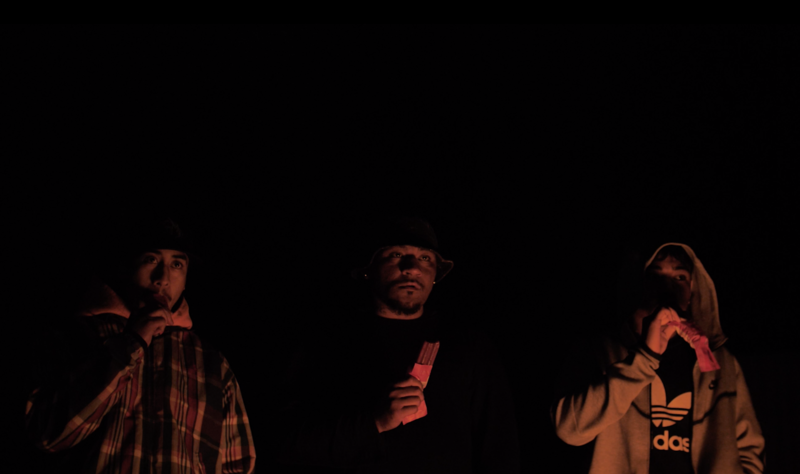 What's the worst things I could do (2021) Cinematographer Haz Forrester.png

A series called New Kid in Town - Tiktok-type videos shot around Nelson's tourism hotspots - is just one of the projects that video artist Christopher Ulutupu has roped in his extended family to create with him.

Now several of these works are currently on show or about to go up in five art galleries.

Of Samoan, Niuean and German descent, Chris creates work that makes us think about Pacific stereotypes and the impact of colonisation.

His day job sees him advocating for the arts as a way of supporting prisoner rehabilitation and reintegration.

Lynn Freeman asks Chris Ulutupu why he's so keen to involve his family in his videos.

The New Kid in Town series is on at Tautai, and also at Te Tuhi.  Both galleries are in Auckland.