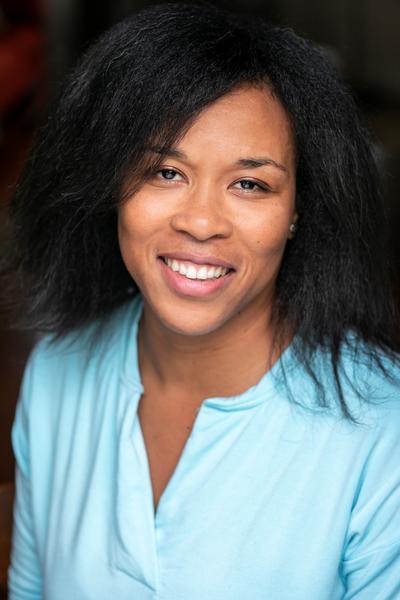 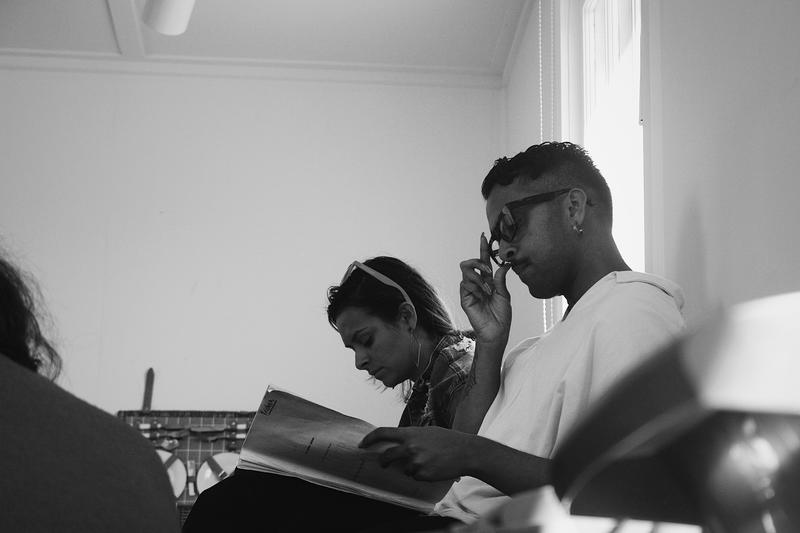 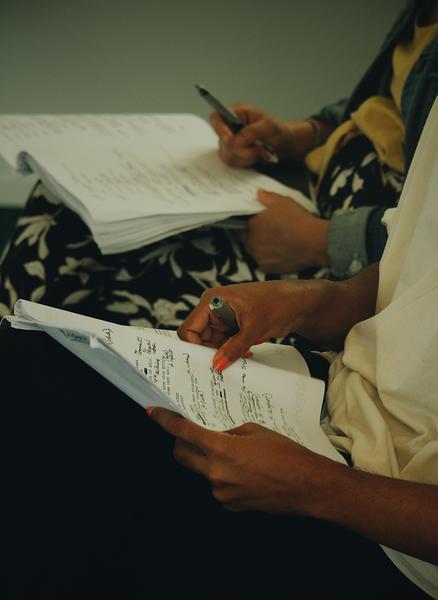 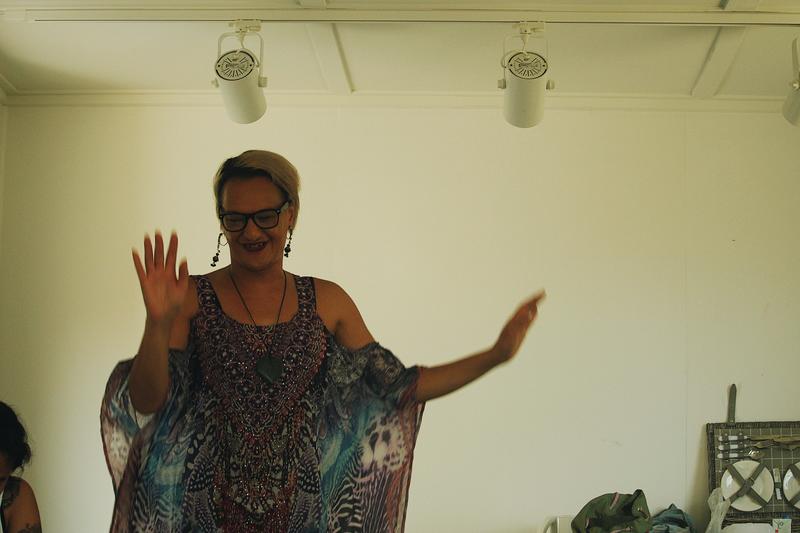 A fictional story of four real-life rainbow activists set in an afterlife - in 2079 to be exact - is the idea behind what's believed to be Aotearoa's first all Queer People Of Colour play.

The international icons, including New Zealand's own Carmen, are attending a lavish event  when they are suddenly thrown out and trapped in a room with no explanation.

The Eternal Queers is about to  debut at Wellington Pride 2021.  It's the second play by Black Afro-Caribbean lesbian playwright Estelle Chout.  Lynn Freeman spoke with Estelle, and with Selena Pirika who's playing Carmen.