New Zealand audiences have embraced the chance for the shared space and experience that cinemas provide in a Covid-hit year, the producer of the hit movie Savage says. 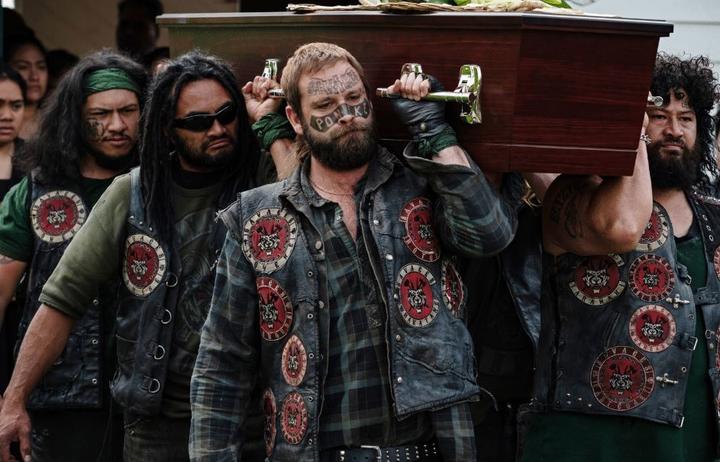 A scene from the movie Savage. Photo: Supplied

When the Chinese dreamed up the terrible threat "may you live in interesting times" they were probably thinking about a year like 2020. In a world that's been locked down, divided and cut off, it's hard to find the silver lining.

But - in the spirit of looking on the bright side of life - it can't be denied it's been a terrific year for New Zealand films and TV dramas and comedies.

The big success story has been gang drama Savage, but there have been plenty more this year - notably This Town and Baby Done.

Savage producer Vicki Pope told Standing Room Only that everyone had to work extremely hard behind the scenes to make the movie's launch successful.

"We've really had to cross our fingers every step of the way with the film."

It had been difficult trying to make arrangements for the release with the UK theatre distributor, where the cinema landscape has been decimated by Covid-19.

The Auckland lockdown added another complication to the mix.

They had just two weeks to pull together all the arrangements once they knew cinemas in Auckland would re-open as the city moved from level 3 to level 2 with 100 patrons allowed at a time.

On the premiere night in Wellington she and director Sam Kelly "ran around four different screenings" introducing the movie to all the people they wanted to view it.

"The New Zealand public has been really supportive of New Zealand films and I'd really encourage them to keep doing that and get into the cinemas because we need these cinemas to survive.

"One of the things I think that releasing the film theatrically has reminded me is the power of getting people into a shared space together and giving them a shared experience."

Feedback has included one person seeing a man in front of them weeping.

"That's the kind of response to the film and the kind of context of the film that you're never going to get in a home environment."

Eight years of work had gone into the movie, Pope said, and it had been hard to have its profile defined by the extraordinary circumstances of the pandemic.

However, she was pleased with the audience response. The movie had engaged many sectors of society from government workers to those directly impacted by the gangs. "Something about the film that we've made - it touches on a lot of issues that are deeply personal to a lot of people."

Executive director of the Screen Production and Development Association of New Zealand (SPADA) Sandy Gildea told Standing Room Only that in February there were 20 local films due for release.

Due to the lockdown and the lack of international movies, it may seem that there have been a bigger influx of New Zealand titles than usual, she said.

Producers, writers and other creatives had continued working behind the scenes during the year. New Zealand audiences were also keen to get back into cinemas, Gildea said.

For 40 percent of the audience This Town which was No 1 at the box office for three weeks was the first film they had seen since lockdown.

Auckland had returned to alert level 3 during its release contributing to the challenges.

She said strong releases were getting good word of mouth buzz encouraging other New Zealanders to support them. 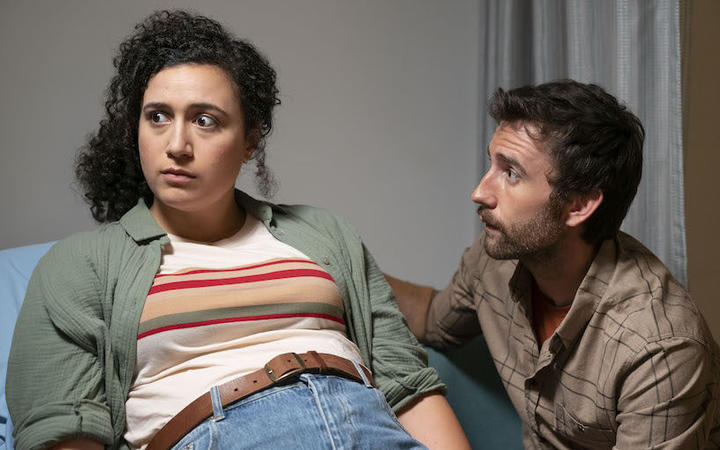 Savage is now in the top 20 list for New Zealand box office takings, having earned $1.5 million so far.

"What's really important for New Zealand films is to have that local audience support and I think that bodes well for it (Savage) travelling internationally."

The benefit from TV dramas such as The Luminaries, Black Hands and Westside are both cultural and economic, she said.

"We must acknowledge that overall we've got a 64 percent drop in box office this year so we've got to ensure that the exhibitors continue to weather the next few months so that they can actually continue to have a sustainable business until the major international markets resume normal business."

The New Zealand content provided audiences with a connection to local identity and offered a chance for people to stay grounded during the pandemic.

A viable domestic screen industry was providing the chance for local creative input into many different projects that international production companies wanted to make here, she said.