After helping shape New Zealand's taste in movies since 1979, Bill Gosden is retiring as director of the NZ International Film Festivals this month.

Bill tells fellow cinephile Simon Morris that it's a reluctant farewell imposed on him by ill health, but it's been a wonderful ride. 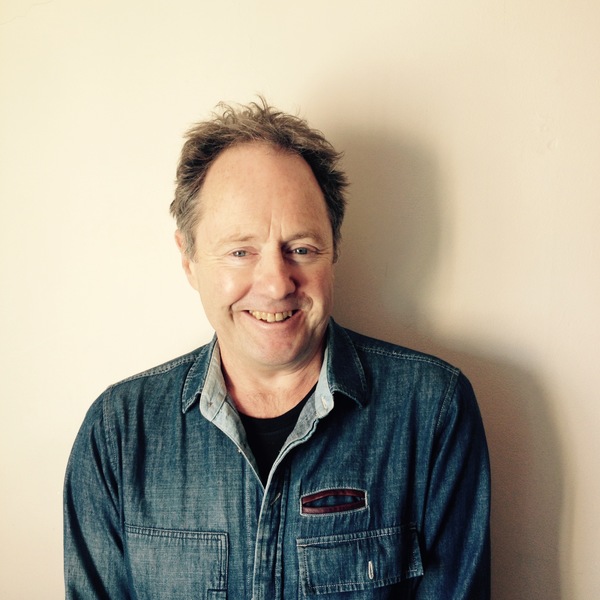 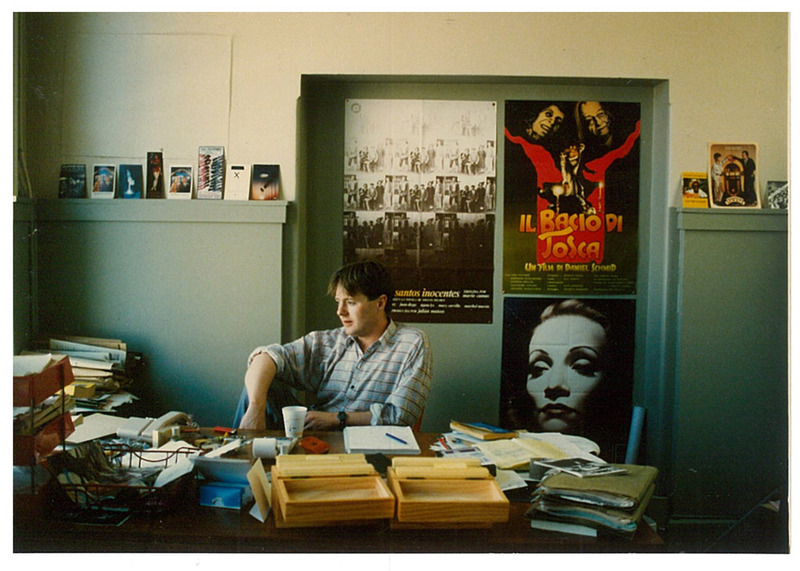 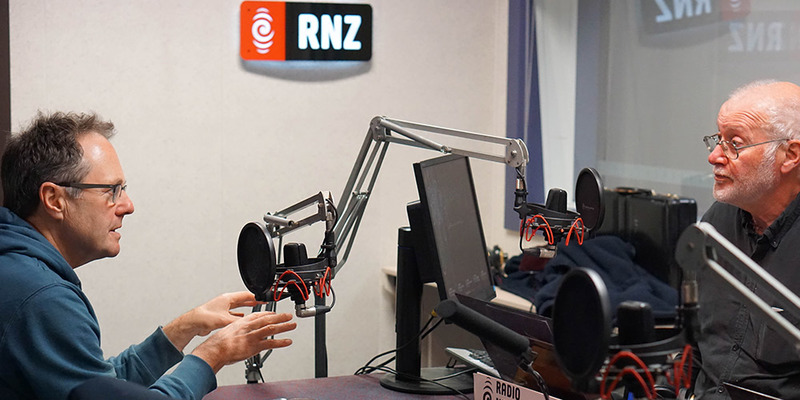 "I'm afraid I've entered the cancer world. And I could see that I was not going to be up to continuing to do the job, sadly. In an ideal world, I would have kept doing the job for at least another five years, but that's not to be."

Bill first fell in love with movies as a kid who was allowed to go often in the school holidays.

"My father was a railway engine driver and if he was on night shift during the school holidays, Mum's major imperative was just to get us the hell out of the house so he could sleep. And I relished that."

He's told the first film he saw was something featuring Noddy, but the film that first had a big impact on him was The Music Man (1962) which he saw at age 11.

Soon after, Bill made a request to hear lead actor Robert Preston sing 'Ya Got Trouble' on a radio request programme for children, but was denied –he suspects because the song was "too grown-up".

Bill got some early education about hard knocks from the Hayley Mills film Pollyanna (1960).

"When she fell out of the tree and got hurt I think that was enormously shocking to me 'cause I think nobody had told me at that point that bad things happen to nice people."

Some films released in New Zealand when Bill was a young man – such as Medium Cool (1969) and The Hired Hand (1971) – nobody would dream of releasing now, he says.

Then there were the German cult films that were once required viewing.

"You couldn't go out in refined society without having an opinion of the lastest [Rainer Werner] Fassbinder film. I remember at the St James Theatre in Auckland we sold out twice for Veronica Voss (1982) – a black-and-white film about an incredibly masochistic actress."

Over the years, Bill says he's had his share of battles over New Zealand's "rather antiquated mechanism" of film censorship...

"When I came along, [film] distribution was controlled by a lot of old white guys. Now I'm an old white guy myself."

..and frustrations over films he couldn't get, such as his favourite Mike Leigh film of all time Topsy-Turvy (1999).

That film's New Zealand distributor had an idea that it would be best screened only for Gilbert and Sullivan fan societies.

"That still rankles with me. I just loved that film and wished we could have brought it to an audience of Gilbert and Sullivan haters who might have enjoyed it."

Bill tells Simon he has really loved seeing the film festivals feeding NZ culture and being fed by it at the same time.

"It's been a real pleasure to work with so many New Zealand filmmakers over the years and to provide the birthplace for their films, where they've their first audiences."

His advice for local filmmakers that are up and coming?

"Stick to your guns. The filmmakers whose work really matters have all done that."

One of his all-time festival highlights was the day when Kaikohe Demolition (a 2004 documentary by Florian Habicht) and In My Father's Den (a 2004 feature film directed by Brad McGann) both had their premieres in Auckland.

"It was just unforgettable."

Some of his other favourite moments include Lawrence Arabia and Carnivorous Plant Society performing an original live film score for the 1928 silent film Lonesome at Wellington's Paramount Theatre in 2015 and the Auckland Philharmonia Orchestra accompanying a screening of Buster Keaton's 1926 silent film The General in Auckland last year.

Both the world premiere of Heavenly Creatures in Wellington and the film's first screening in Christchurch were also very special moments, he says.

"There were so many people in that Christchurch screening who had been personally touched by that story."

What about a favourite film, Simon asks.

"I've never considered that an intelligent question, I'm afraid. I cannot answer it. There are so many films that have meant differnet things to me and their meanings shift over the years. Films like [Robert Altman's 1971 Western] McCabe & Mrs Miller I seem to have watched at key points in my life and it's really shifted around for me. I hope I get to watch it again someday. There are so many films like that."

This year, he spent a couple of very happy hours at the Regent Theatre in Dunedin talking to projectionist in the projection box.

In the past, he's dined in New York with some of the world's finest film directors.

"It's been a wonderful job, it's taken me all over the world."

When Bill's oncologist told him recently that now was the time to go out and do the things he wanted to do, his response was "I've spent most of my life doing exactly that."

"I think I've been incredibly lucky with what I've done."