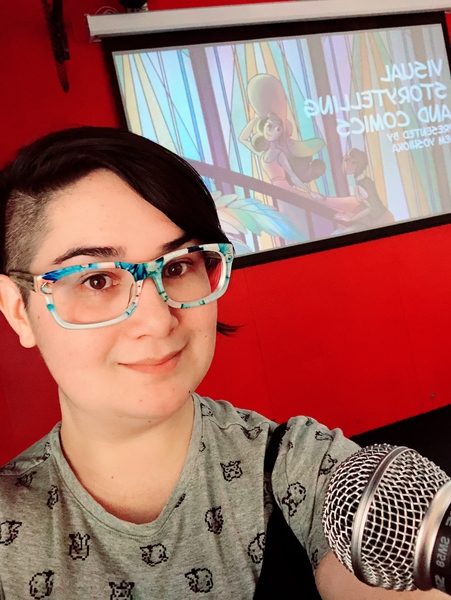 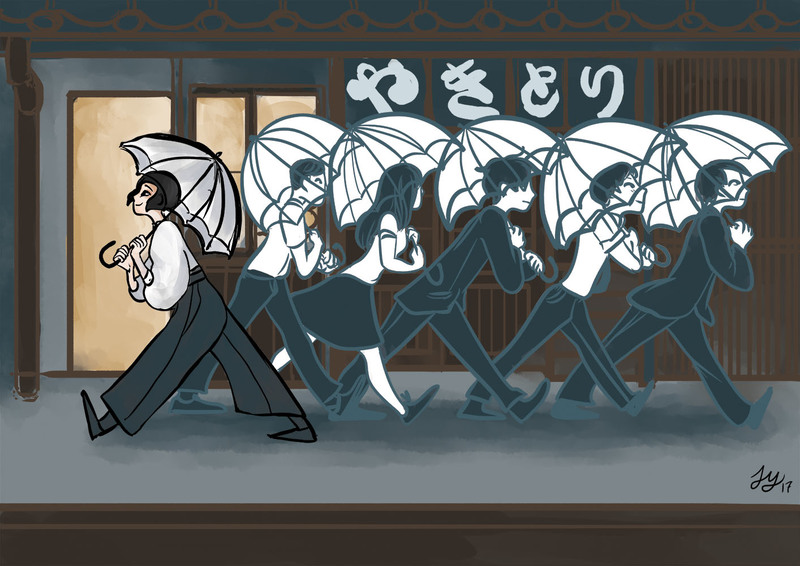 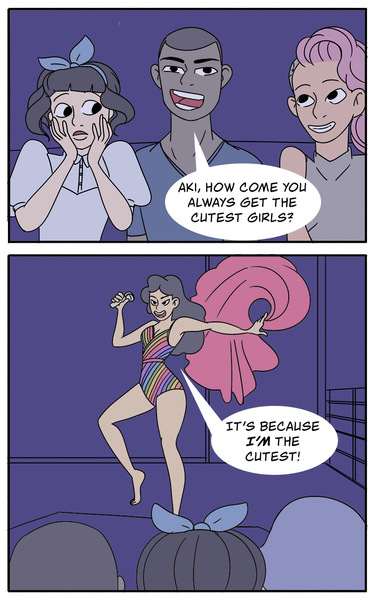 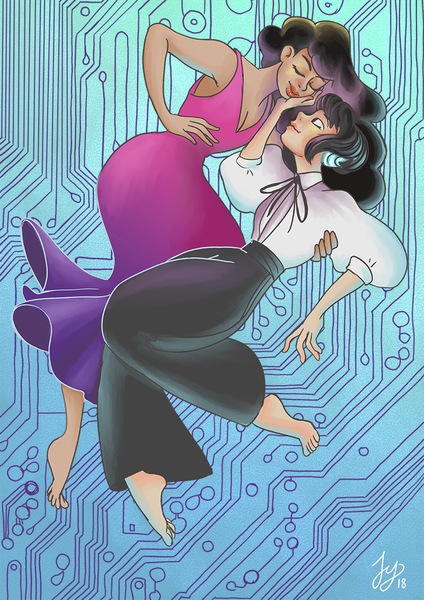 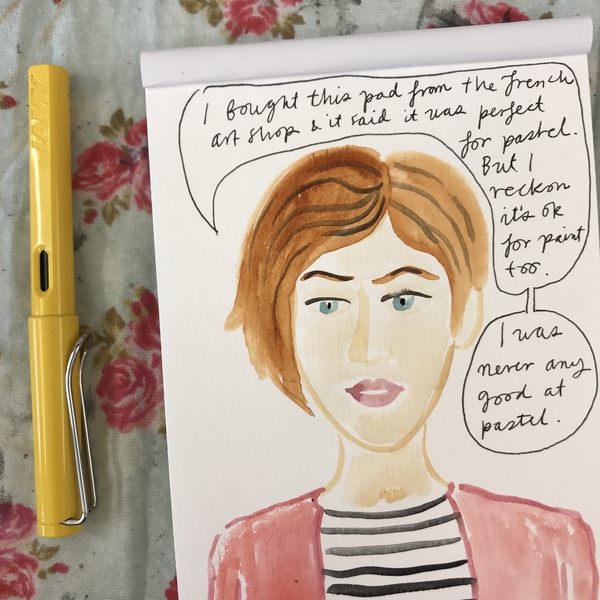 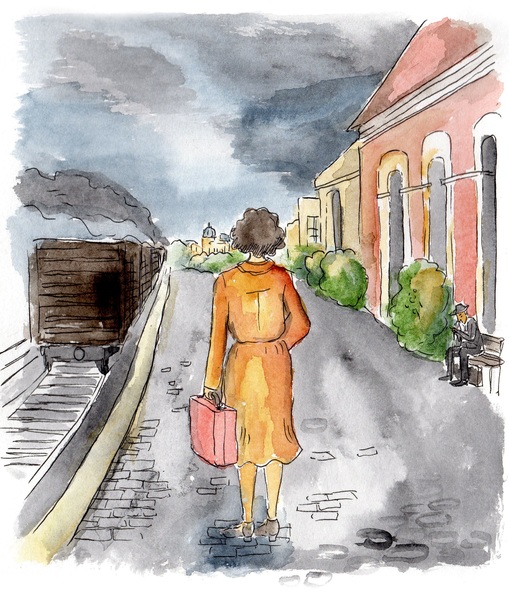 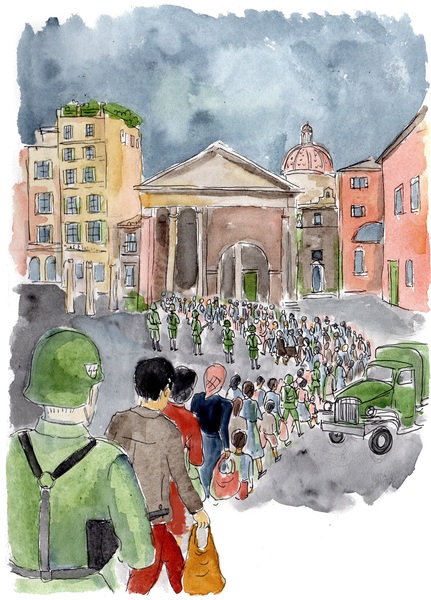 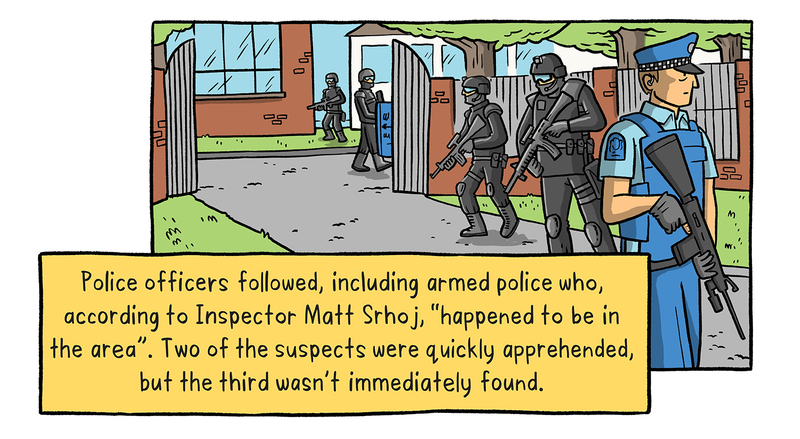 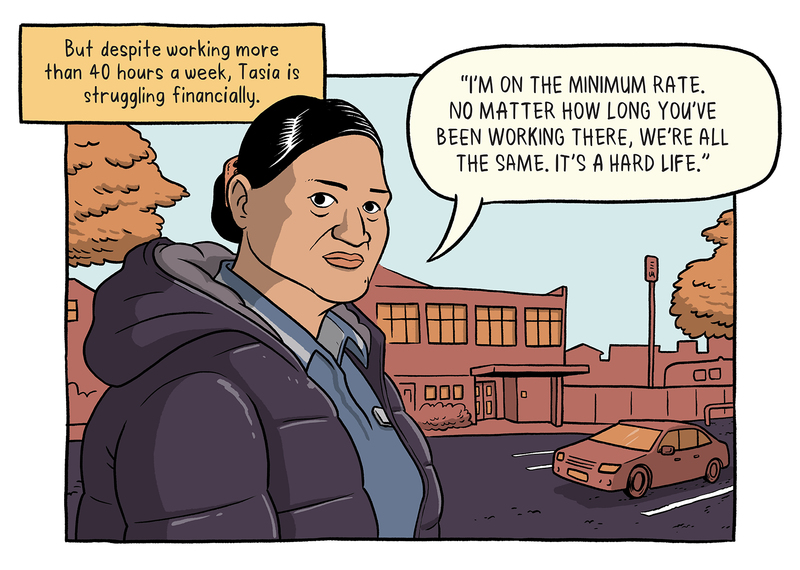 Peanuts back in the Sixties, Garfield in the Seventies, the Pulitzer-prize winning Doonesbury in the Eighties and Nineties. And in New Zealand, the legendary Footrot Flats, of course. Cartoon strips seem to have vanished from newspapers, but that doesn't mean they don't exist any more. So where have they gone and how much have they changed?  We have three great New Zealand comic artists who let us in on where some of the great work is and who is making it.

These days as well as zines and graphic novels there's a significant growth in their presentation online. In Auckland Toby Morris combines social and political commentary with cartooning and writing. He's the author of website The Spinoff's  non-fiction comic series The Side Eye, the publisher of three children's book and recently a graphic novel about the Treaty of Waitangi for the School Journal. Funding? The Side Eye is funded by NZ on Air. As comic strip it's part journalism, part personal reflection, and its animated.

In Wellington Sarah Laing is the author of both novels and graphic novels, the creator of an ongoing online comic and the co-author of an anthology of New Zealand women's comics. She recently launched a different kind of comic: a collaboration with Victoria University's Associate Professor Giacomo Lichtner  Rome 16 October 1943: marking the 75th anniversary of the deportation of Rome's Jews, an adaptation of Giacomo Debenedetti's 1944 short story. You can read it as a PDF here.

Finally Jem Yoshioka is an award winning comic artist and illustrator who publishes a terrific ongoing web-comic Circuits and Veins on international comic platform Webtoon and has made comics for Twitter and websites like Pantograph Punch. She describes Circuits and Veins as being about what you do "when the cutie who moves in next door to you is an android. In a world of automation, artificial intelligence and reliable public transport, two awkward dorks try to work out how to date each other."

Webtoons started in South Korea 15 years ago and have had a huge upsurge in popularity being read on smartphones and computers. As much material is now published in webtoon format as published offline. One Korean webtoon publisher alone estimated they have over 10 million daily users. In Asia some webtoons are getting 5 million views per week.