Standing Room Only for Sunday 1 November 2020

Simon Morris speaks to the winners of the Ngaio Marsh crime writing awards which are to be announced on Saturday the 31st of October at the Word Christchurch Festival. The awards celebrate the genre in New Zealand fiction produced by writers based in Aotearoa and around the world.

This year the nominees include some new inmates and some old lags and cover a vast array of different subjects under the banner of crime writing. 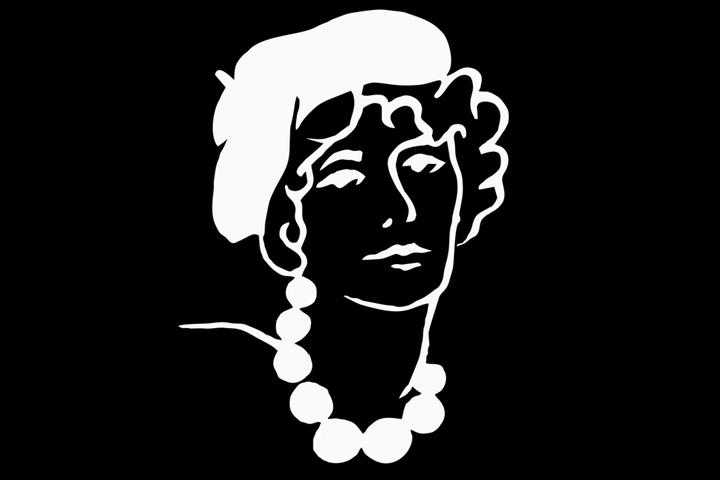 12:30 Blair Latham and the Noveltones tackle the divide

The performing arts in New Zealand are roaring back to life under level 1. Comedy, theatre and of course music are leading the charge, including the highly-regarded Wellington Jazz Festival which kicks off on the 18th of November.

One of the highlights this year is the work of jazz multi-instrumentalist Blair Latham whose bands include the Little Blast Orchestra and the Little Symphony Sax Quartet. Blair's been commissioned to write a piece called Karla and the Divide featuring his other band The Noveltones.  Karla and the Divide by Blair Latham and The Noveltones is opening the Wellington Jazz Festival  at St Peter's on Willis on Wednesday 18 November at 8pm. 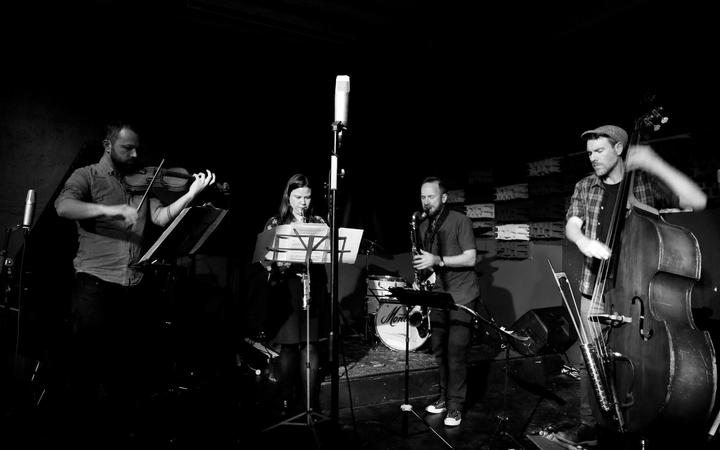 12:45 Festivals and events a way forward for cinema?

Cinemas are doing their best to try and get people out of their houses and back into movie theatres. But how do you do that when the big ticket films from overseas aren't arriving the way they once did?

One way that cinemas and distributors are trying out is hosting festival events. Simon Morris speaks to Kelly Rogers from the British Film Festival and James Partridge from the Terror-Fi Film Festival about how a marquee event can fill seats and satisfy audiences. 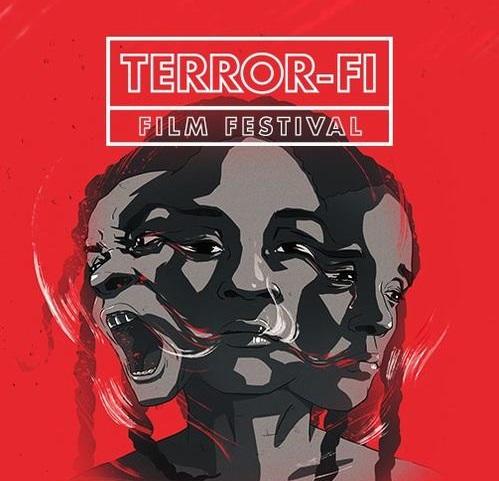 Simon Morris wonders if the thing that’s going to get people back to the cinemas isn’t the much-missed, major blockbusters, but simply some good movies.

Baby done is another of the recent run of New Zealand comedies – but it’s got certain extra advantages.   Star is the hugely popular Rose Matafeo, and it’s written by the team behind the fondly remembered Fantail – writer Sophie Henderson and director Curtis Vowell. 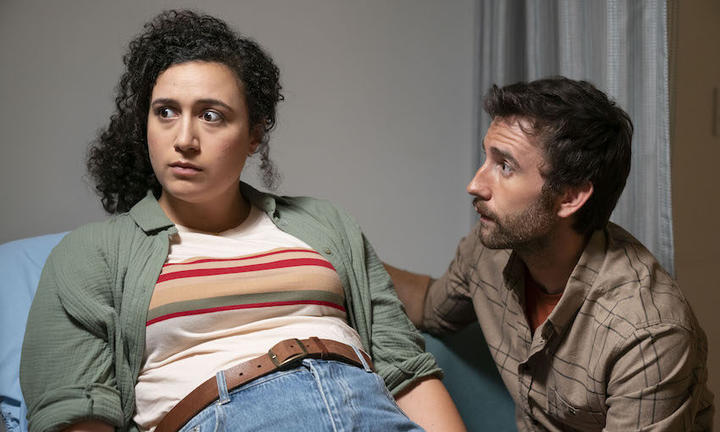 This summer is going to look very different for regional tourism around New Zealand. Gone are the throngs of international tourists in campervans and buses.

But with no one going overseas either, destinations around New Zealand are hoping for an influx of domestic tourists. Tohu Whenua is looking to capitalise on domestic tourism to draw New Zealanders to heritage sites. The website is a partnership between several government ministries and Heritage New Zealand Pouhere Taonga. It's been in a trial phase for two years, and is now gearing up for its biggest tourist season yet. Heritage New New Zealand Chief Executive Andrew Coleman explains what it's all about. 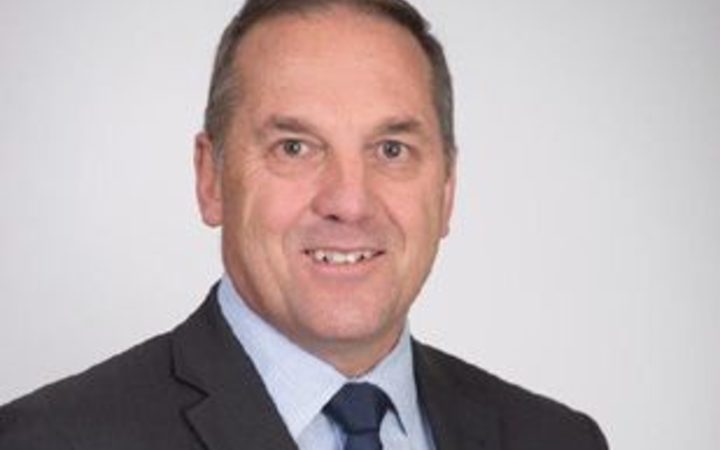 Jonathan Lemalu, along with the rest of our kiwi opera stars based in Europe, has been hard hit due to Covid 19. But they're thinking of new and innovative ways to keep their career momentum going as well as their maintaining their arts practice.

Jonathan is the campaign champion for the Boosted X Moana fund (which Creative New Zealand have supported through the Pacific Arts Strategy).  It's nearing its fundraising end next week. 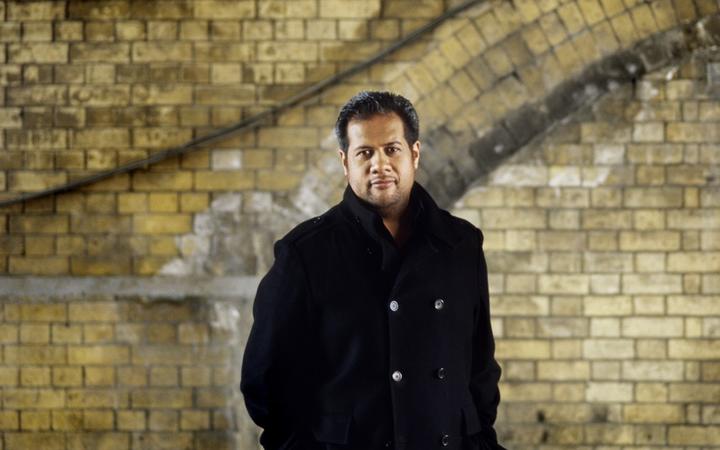 Simon Morris is joined by multi talented performer and host Suzy Cato to talk about all the things she finds funny.

Suzy was kiwi kids' nanny, babysitter, agony aunt, best friend and the reason TV was invented.  No wonder she was summoned by the Government for their Lockdown Home Learning TV.  She has a new book out for Christmas titled Christmas in Summer". 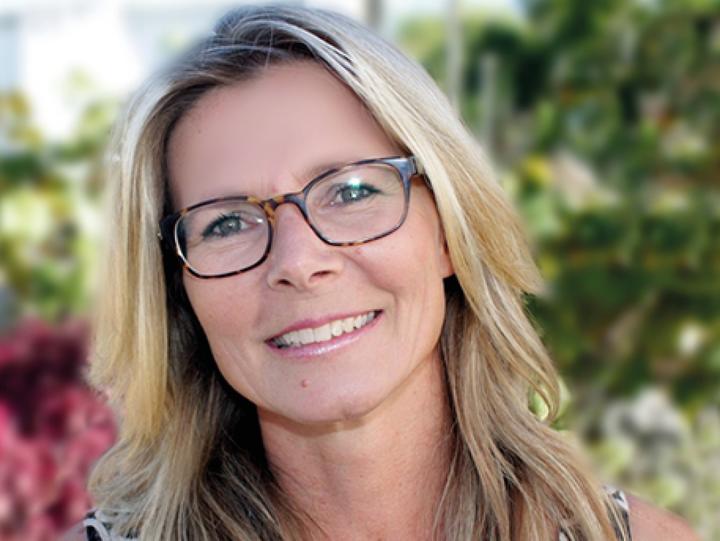 Author, poet and playwright Fiona Farrell has been publishing poetry in New Zealand since 1987 when her first collection Cutting Out arrived on New Zealand shelves. She's also known for her scree of novels and plays and has been publishing, it feels, almost constantly since the 1980s.  But it's to poetry she's returned with her new collection Nouns, Verbs etc, Published by Otago University Press. 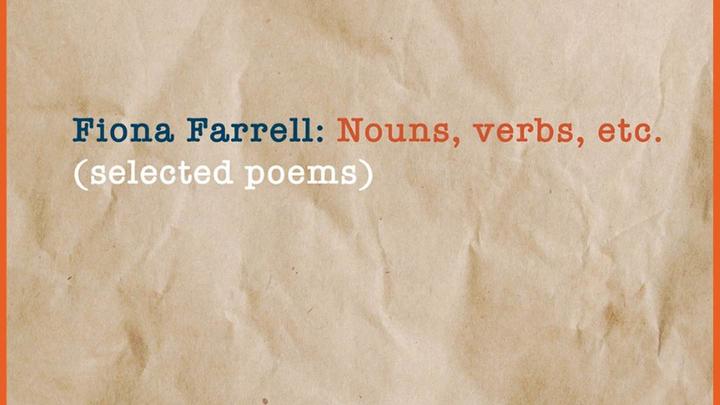 When it opened in the early Seventies it was described as the first pub theatre since Shakespeare's day, and it went on to triumph with award winning productions of everything from Stoppard to Trainspotting and grand opera.

And it's also where actor/writer/director/producer Katherine Wyeth grew up. Katherine was a theatre kid and she's about to share that experience in a solo show at Wellington's Bats Theatre.  It's called Girl in the loft. 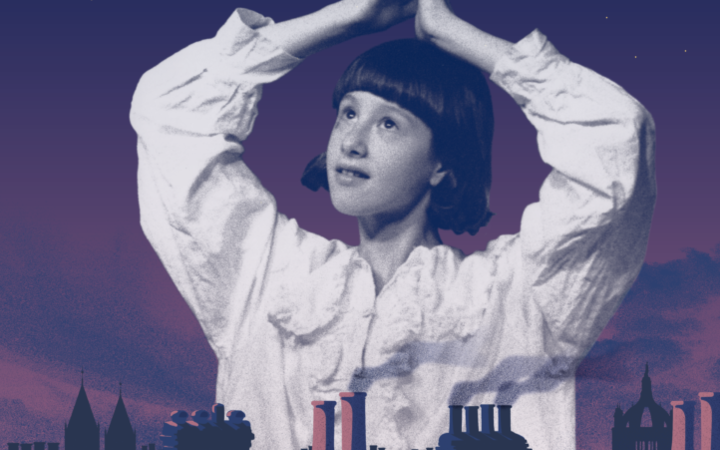 First in the drama hour we hear Part 2 of The Gullibles by Joe Musaphia. As if he doesn't have enough to contend with, our increasingly stressed editor, Ray Marbles, has been under pressure from the boss to take on a very special investigation. As it turns out the investigation attracts the attention of a world-wide television audience.  This goes to the boss's head, but his daughter Sophie saves the day.

Then at 3.40 we have Drones by Dan Bain. Dan will be familiar to many Canterbury theatre goers for his long association with both the Court Theatre and the Court Jesters. Perhaps the best way to introduce this play is to ask the question - Have you ever had a job you hate? Ever felt powerless and wanted revenge? If the answer to any of these questions is yes, then Drones is the play for you