Standing Room Only for Sunday 18 October 2020

When 18 year old Anthony Walker was killed in an unprovoked racist attack in Liverpool it was big news. It was no doubt in part because of how he was murdered, with an ice axe and that his killers fled the country before returning to hand themselves in.

Anthony may have been forgotten to others - yesterday's news - but not to his grieving mother Gee. Determined to keep his memory alive, she went to TV screenwiter Jimmy McGovern, best known for his TV dramas including the Hillsborough football tragedy, Cracker and The Street. Jimmy and Gee didn't want a traditional biopic. Instead they imagined the life Antony could have had and what was lost with his premature death.

Lynn speaks to Jimmy about the project and the process of making it. 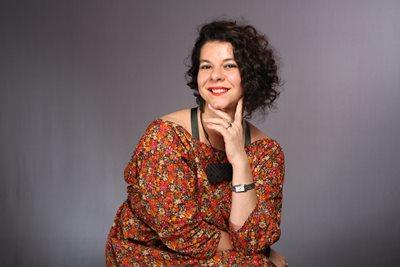 While some parts of the world are unused to lockdowns, that isn't the case around the globe. Many cultures hare used to pandemic restrictions and political restrictions of movement and access. Auckland Museum's Dina Jezdic looks back at the year that's been through the lens of previous lockdowns she's lived through in Belgrade as a child. She's written about the comparison for Auckland Museum's Cenotaph Stories project.

A fascination with historical natural history objects carefully stored in drawers, jars and cabinets in the vaults of Te Papa has led photographer Jane Ussher on a journey of discovery. Her book Nature - Stilled  reveals items from our history that would otherwise remain tucked away, seen only by the dedicated curators charged with their care.

It includes items collected by Te Papa and the handwriting on the tags written by museum staff and the original collectors of shells and mosses. It is also filled with pictures of stuffed birds!

Jane joins Lynn to discuss her book and what the process is like for documenting the backroom. 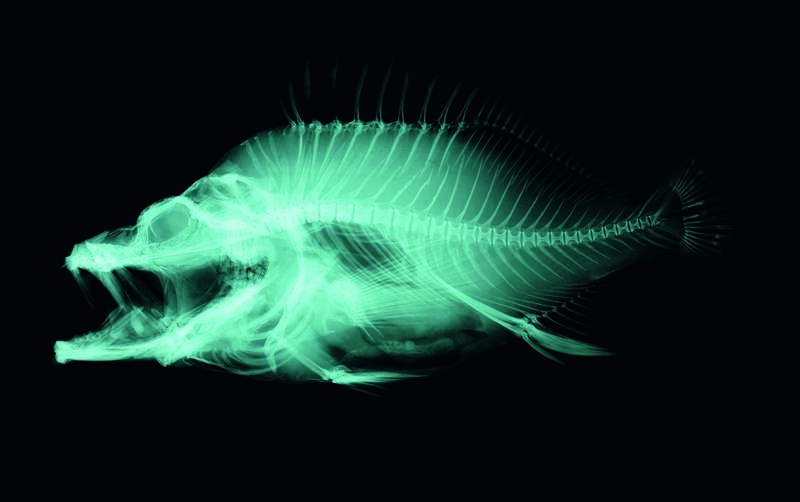 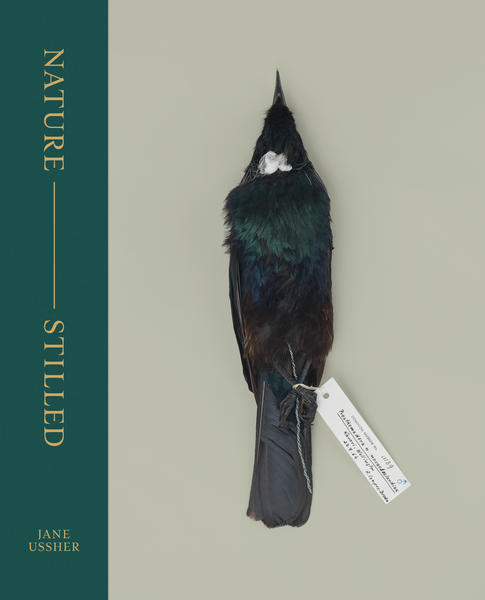 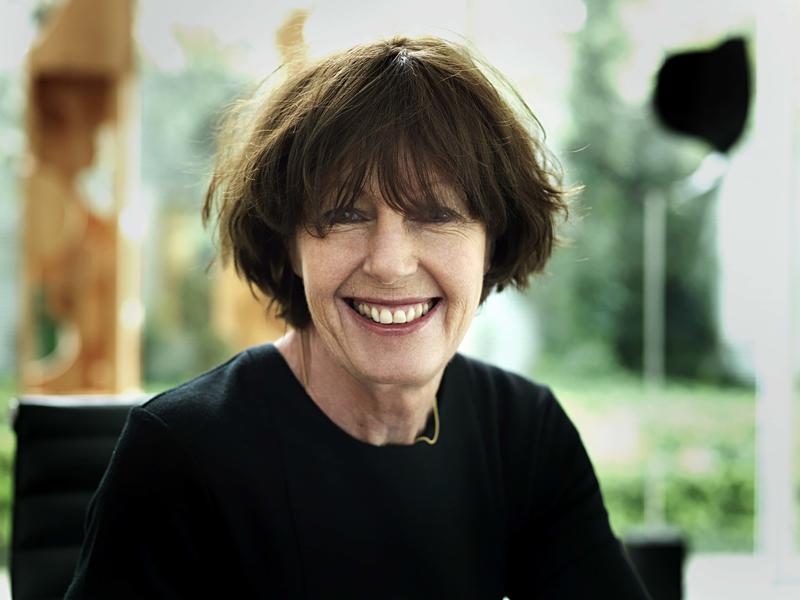 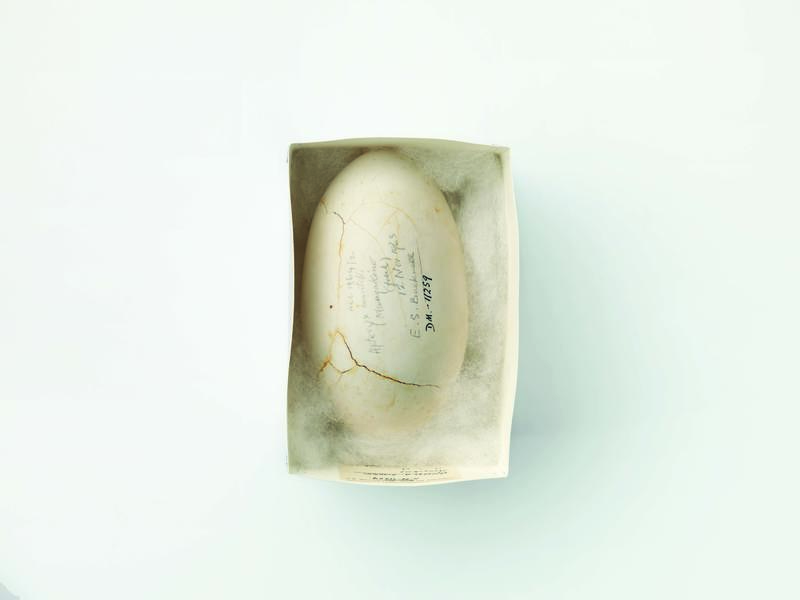 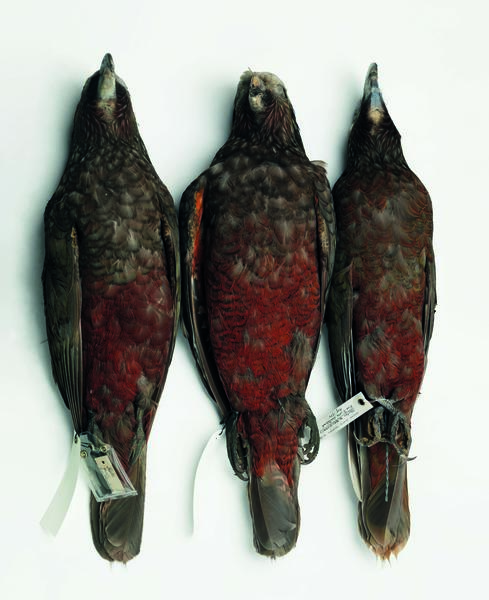 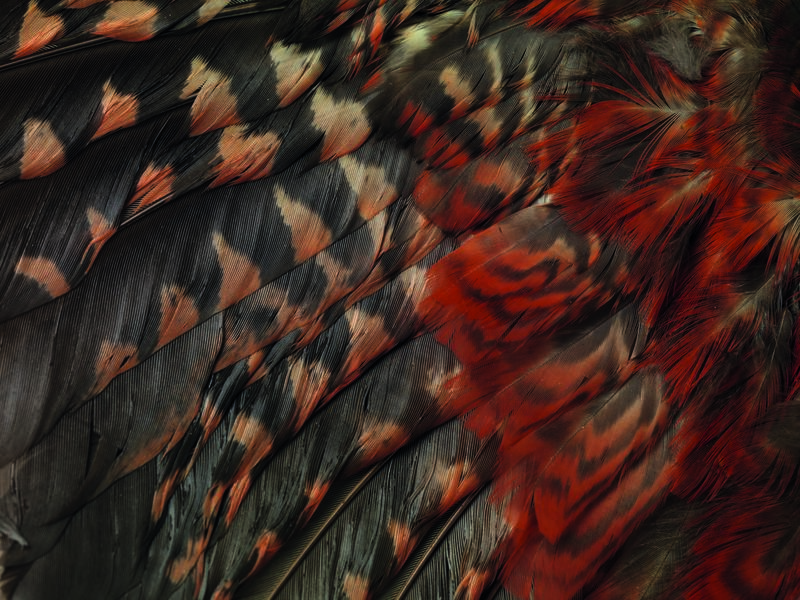 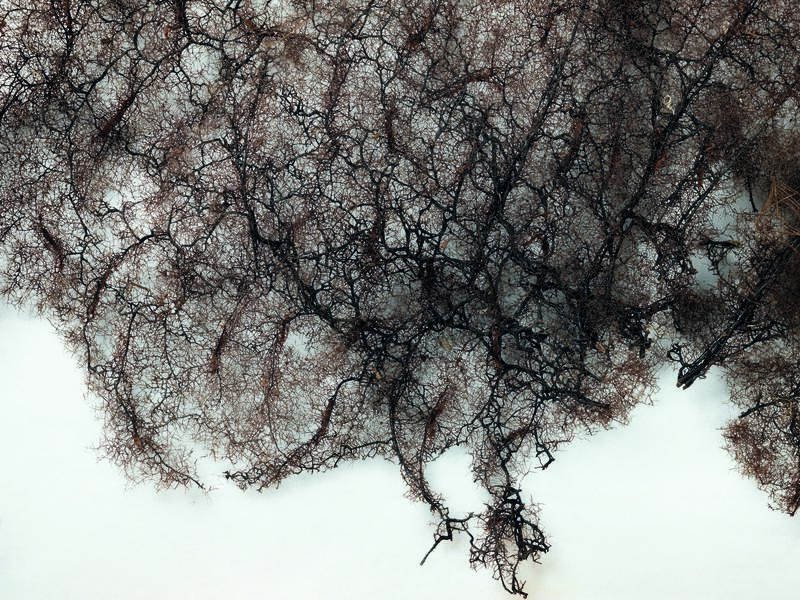 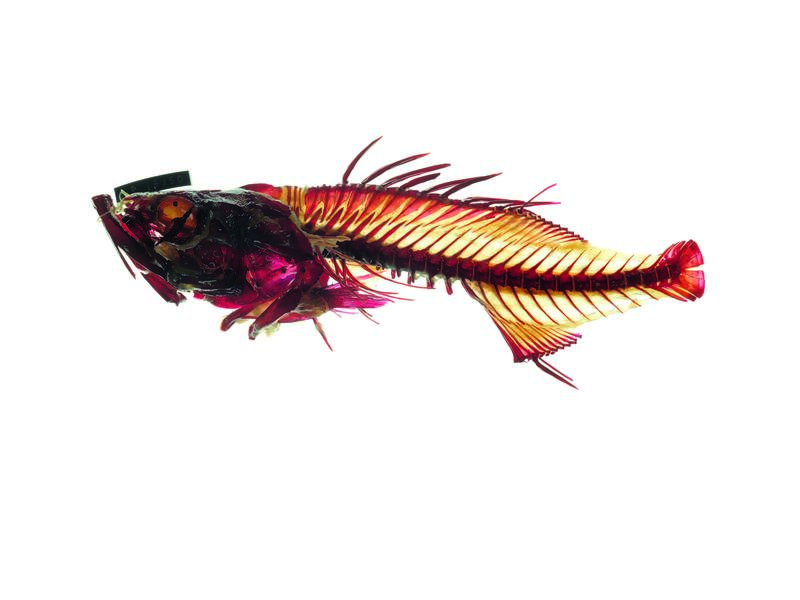 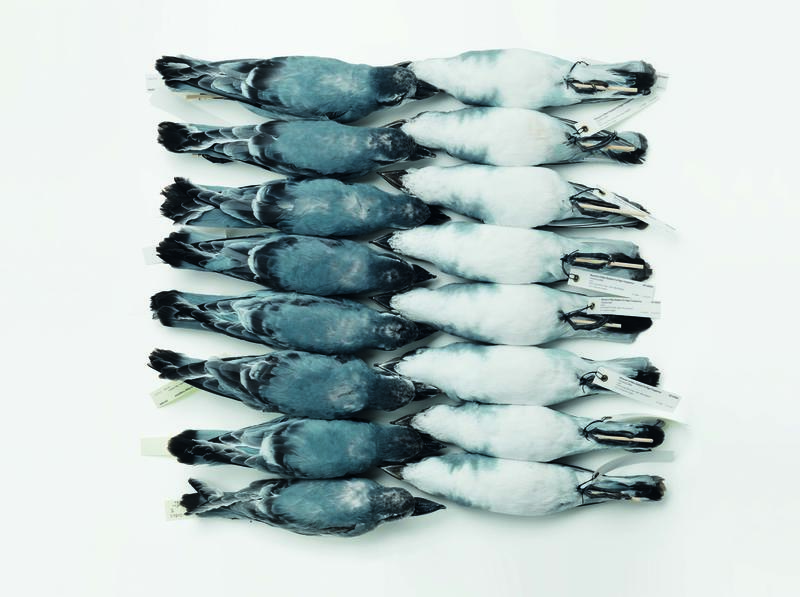 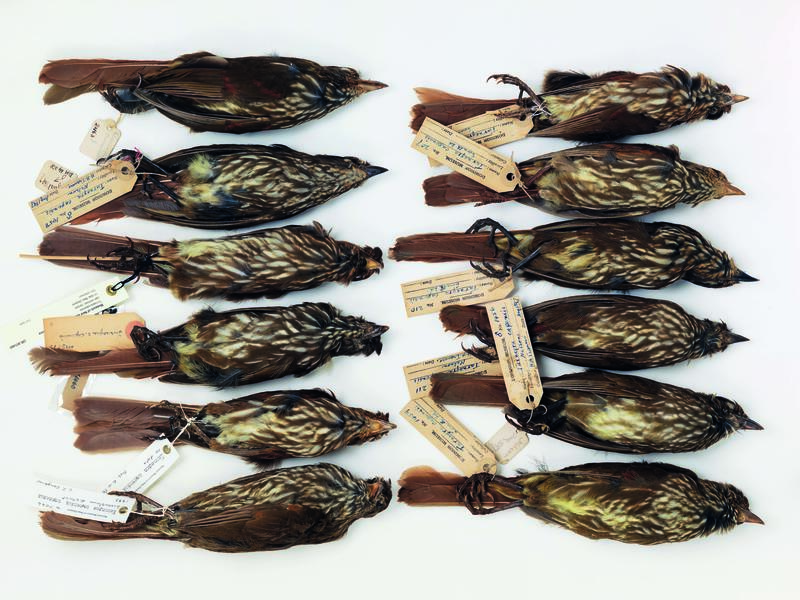 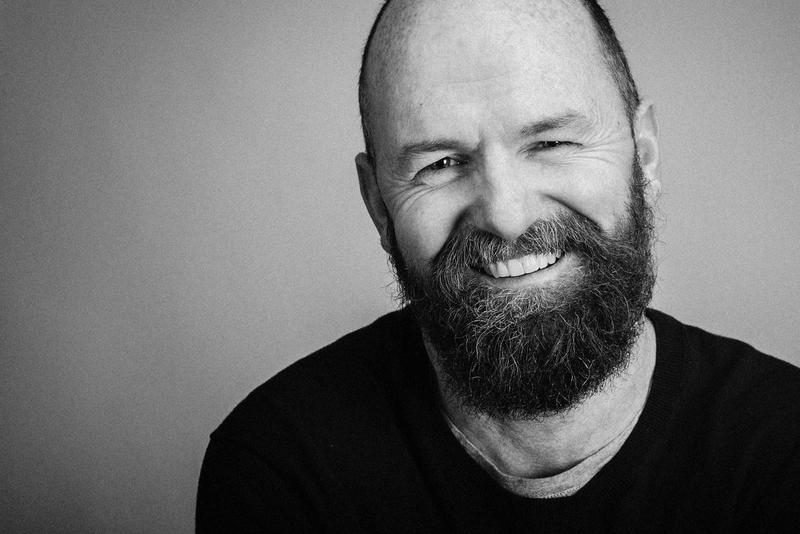 While films are tentatively beginning to shoot again around the world, the pipeline of international film continues to deliver for cinema go-ers. Rob Kelly joins Lynn to discuss a light hearted French comedy, a Hollywood apocalypse blockbuster and an octogenerian Chinese heist. 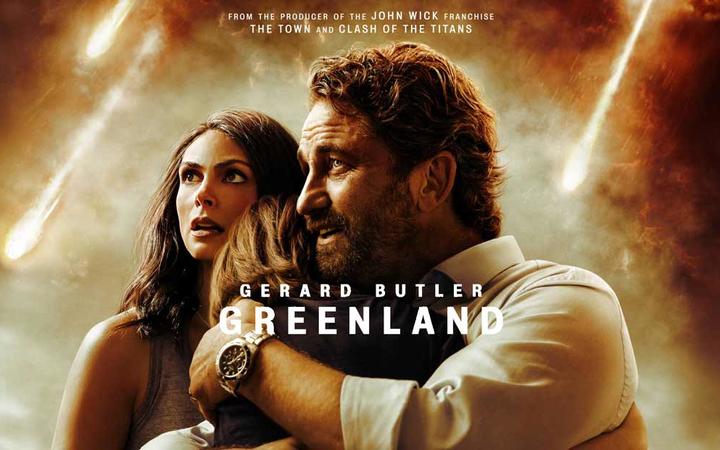 1:33 The Badger's Story set to thrill

While most Kiwis are now free to mix and mingle at live events around the country, many with disabilities and high health needs are still too vulnerable to join them. So an in-home multi-sensory 'theatre' experience created for them and their families and carers.

It's not about sitting and just watching either, but is designed to engage all the senses including smell and touch. The Artistic Director of the Glass Ceiling Arts Collective Charlotte Nightingale has teamed up with other creatives around the country to create The Badger's Story. 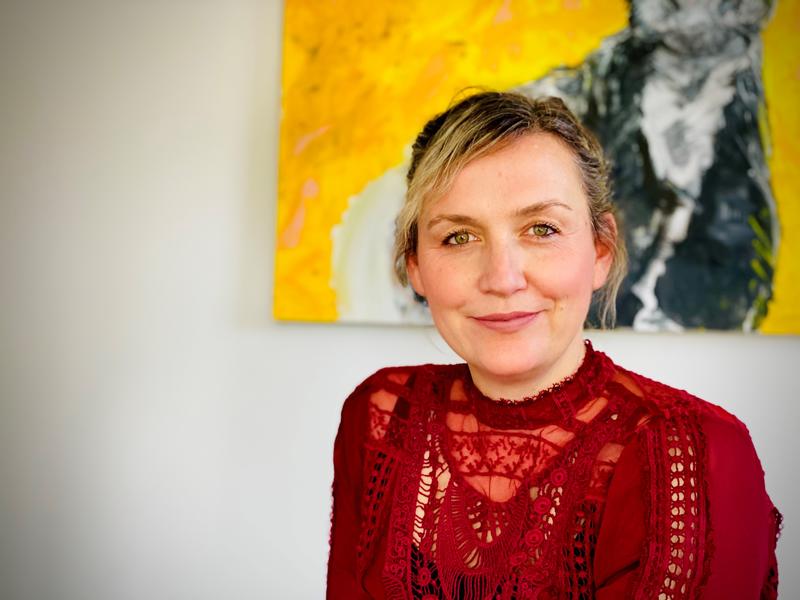 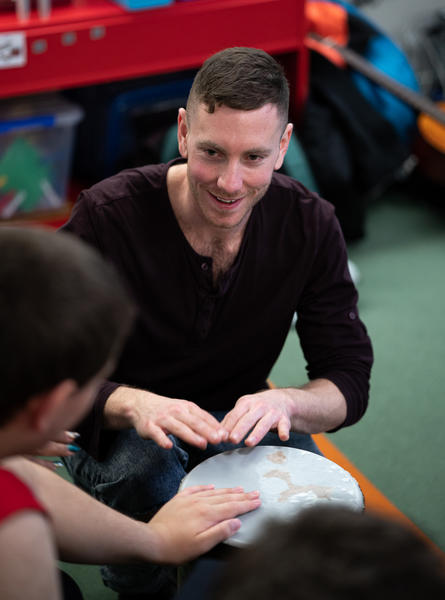 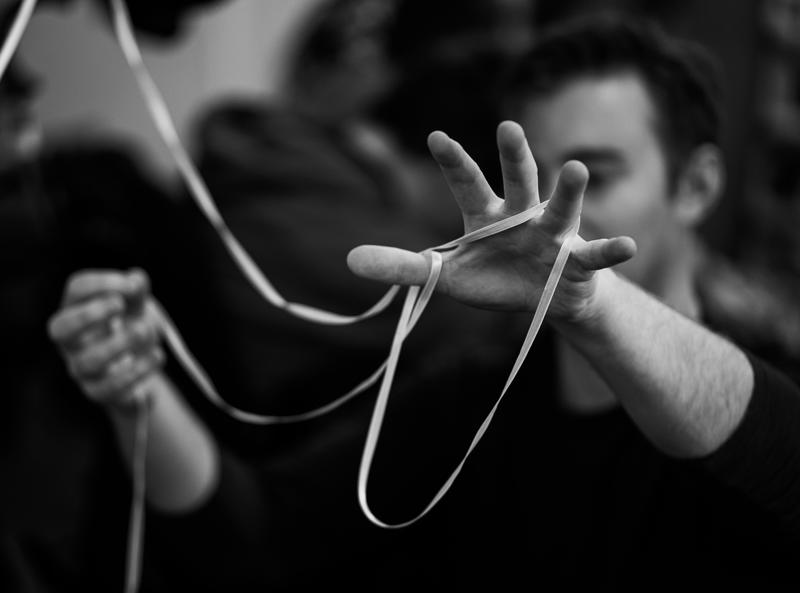 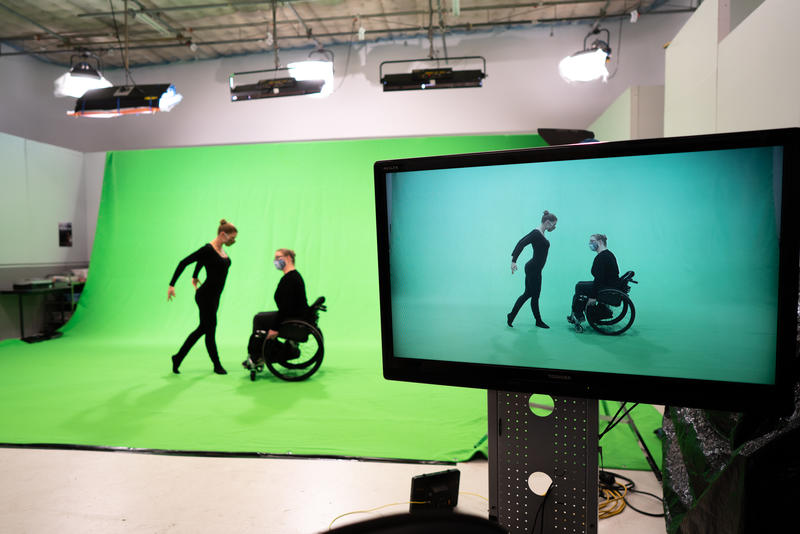 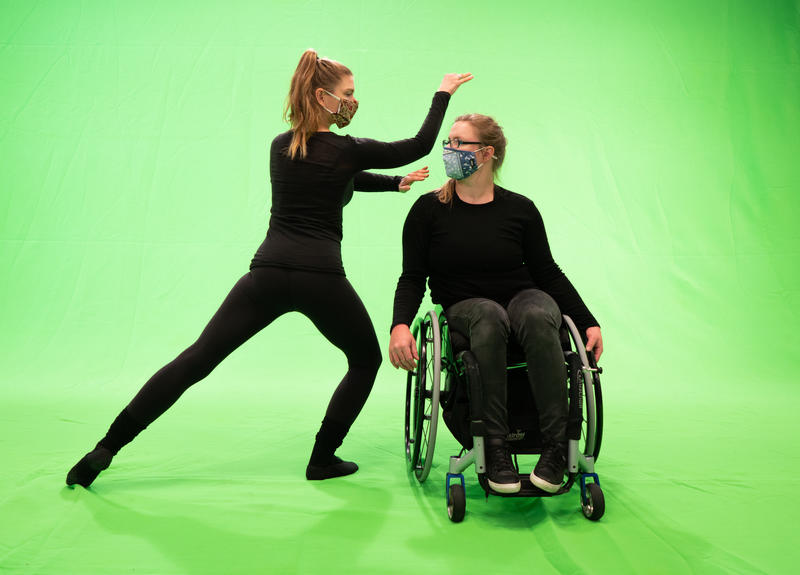 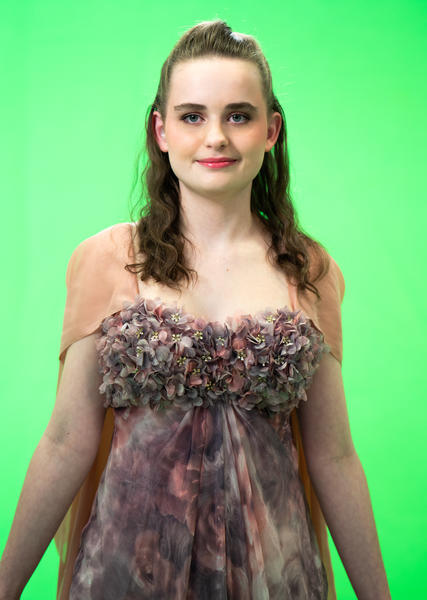 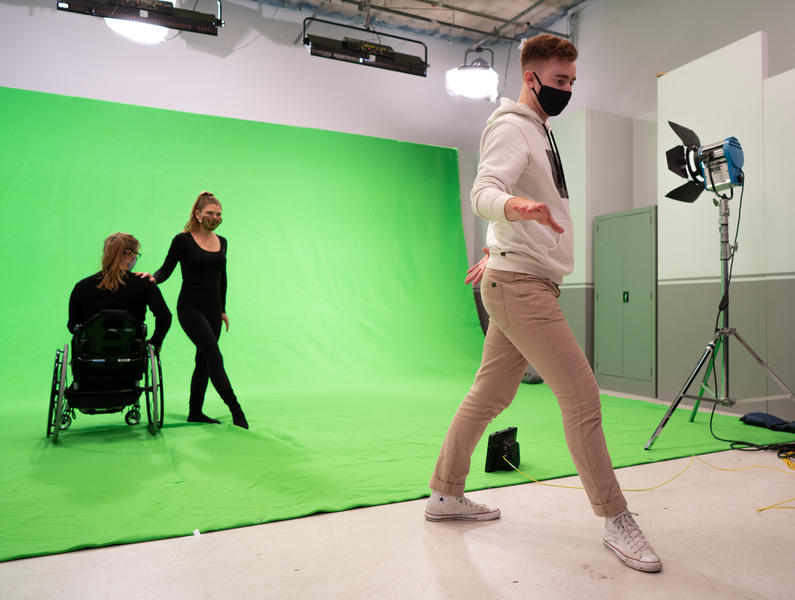 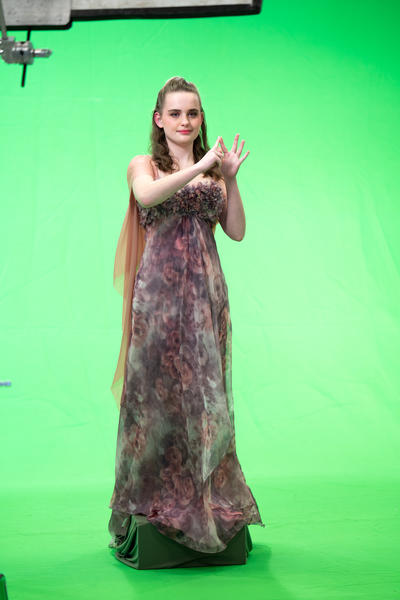 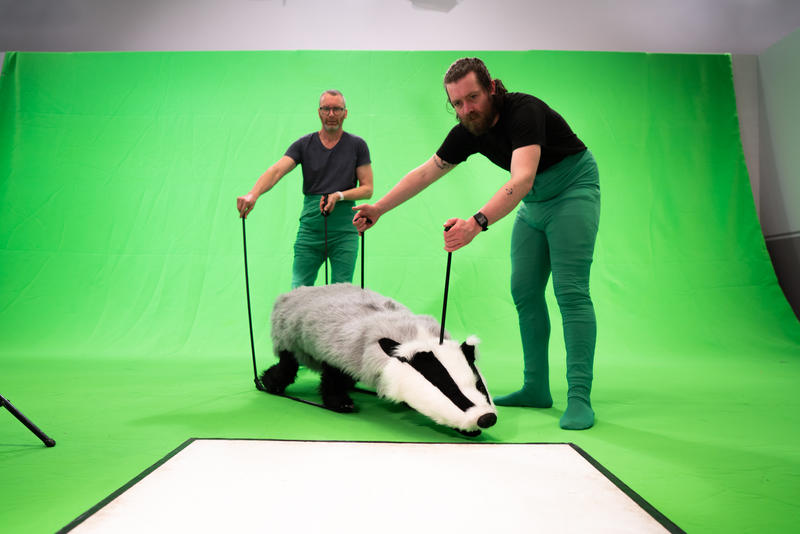 The prejudice faced by Dunedin's early  Lebanese settlers and the skills they brought to their new home are highlighted in a new book Threads of Gold.

Author Jude Thomas spoke to descendants of those settlers for the novel,  the second in her Gold series. The book starts with emaciated Lebanese refugees who've been used as ballast on a ship because they had no embarkation documents. This is also the story of Billie Macandrew who runs a fashion house in Dunedin, who defends the new arrivals from enemies including the Prime Minister of the time, King Dick Seddon.

Lynn is joined for The Laugh Track this week by the team behind the new kiwi film Baby Done Satrring Rose Matafeo and Matthew Lewis, which is out this Thursday. It was written by Sophie Henderson and directed by her husband Curtis Vowell. It's not the duo's first feature film together - they wrote and directed the kiwi hit film Fantail in 2013.

3:10 A new generation turn their gaze toward folk

There's a whole new generation of folk musicians, some who just love the traditional music while others who're talking folk into all kinds of new directions. Both camps will meet up to perform at the upcoming Wellington Folk Festival over Labour Weekend, and no doubt get together for some jam sessions after their scheduled gigs. 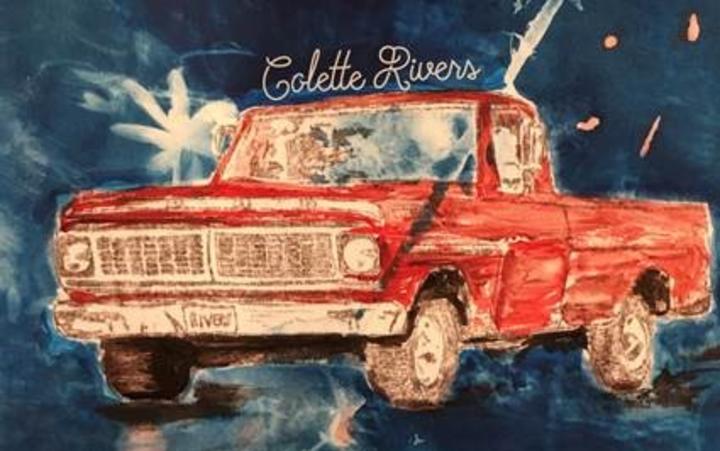 In The Drama Hour today we have three short plays for you. They are all past winners (or finalists) in the New Shorts playwrighting competition that RNZ runs periodically. They are Drones by Dan Bain, Pedantic Schmedantic by Sunil Narshai and Forbidden Birds, Embarrassed Bees, also by Dan Bain. 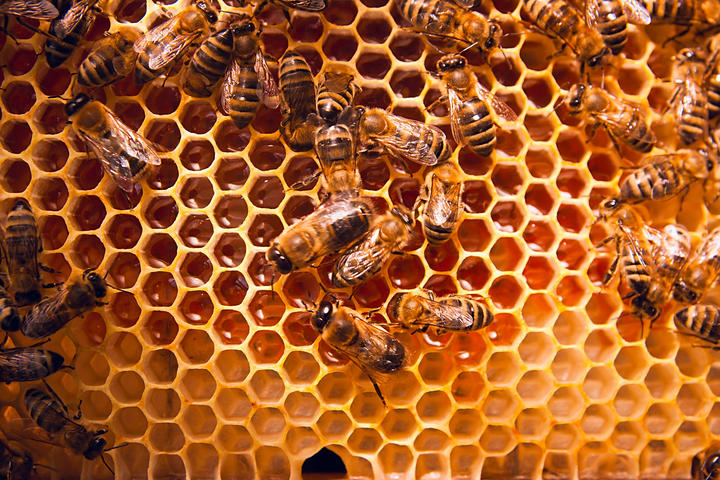