Standing Room Only for Sunday 6 September 2020

12:15  Where are the TV audiences?  Mostly not watching TV 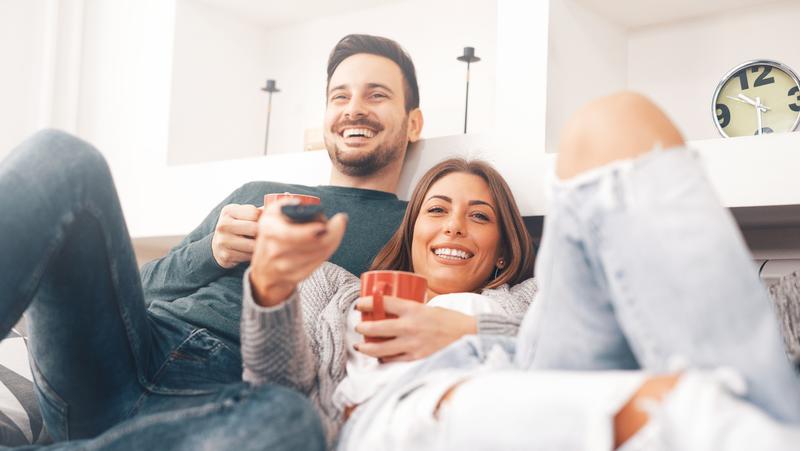 NZ On Air Survey - Where Are The Audiences? 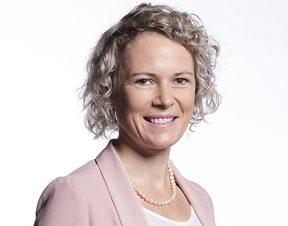 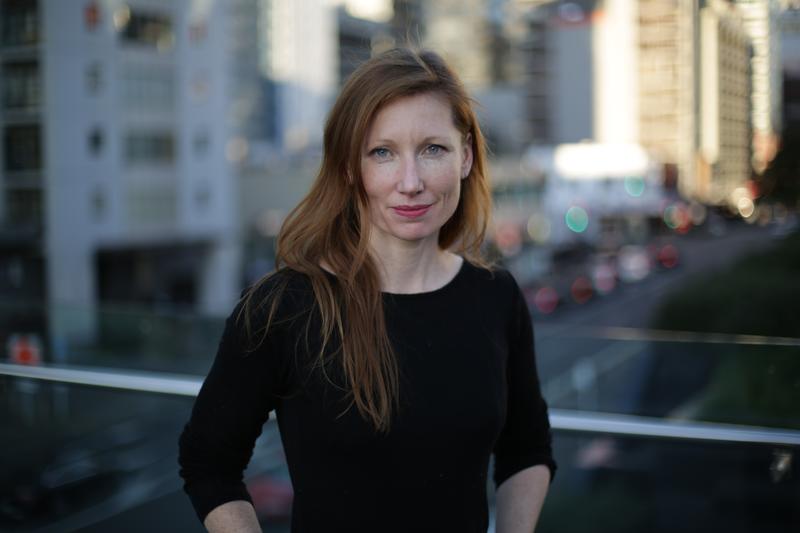 Frances Morton, Head of TVNZ's Re 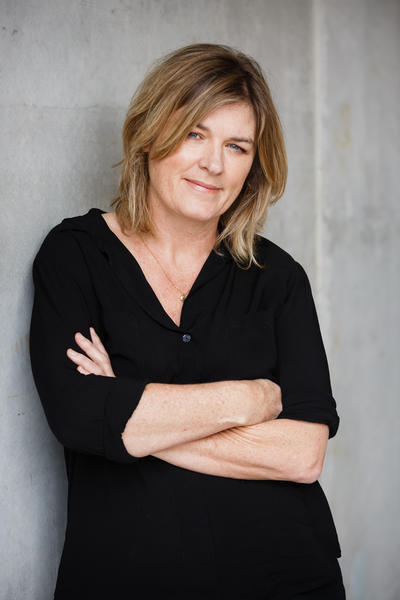 The latest survey by NZ On Air about how we consume our entertainment in 2020 makes sobering reading.

Where are the audiences? it asks.  And the answer is - increasingly, not on traditional TV any more.  Audiences are going digital - which means video on demand and streaming services like Netflix.  Surprisingly - or not - the most popular sites across the board is YouTube and Facebook, which have now pipped TVNZ 1 at the post for that role.

Most affected by this trend, you'd think, would be New Zealand-made programmes - fiction and non-fiction.   How do they compete with the big overseas giants?

Or is the survey not asking the right questions?   Why are audiences going elsewhere, and what are they watching and listening to there? 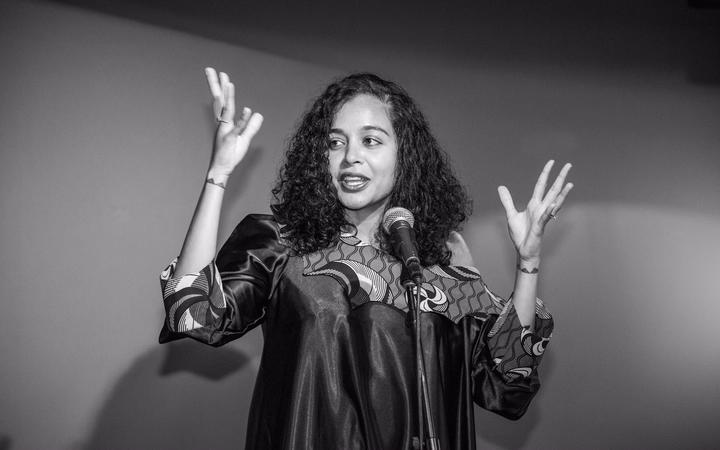 Over the years we've charted the rise of Maori, Pacific Island, Asian and Pan-Asian voices on our stages and screens.

Now the creative voices of New Zealanders of African and Caribbean descent are increasingly being heard and read.  And this is largely through the efforts of one woman - writer, director, dramaturg and journalist Dione Joseph.

Dione is the founder of Black Creatives Aotearoa that mentors young talent and develops works by Indigenous and People of Colour.

Among others, Dione mentors talent like Diane Mesh who hosts the "Black Out" Series - weekly,  live-streamed interviews with international movers and shakers.

Meanwhile Dione Joseph has her own creative life.  She directs plays, she writes for the New Zealand Herald, as well as academic articles on theatre and performance.  And - pre Covid-19 and recent motherhood - she was travelling the world presenting work and studying indigenous performance.

Lynn Freeman talks about the world of a Black Creative Aotearoa, and in particular, the origins of the "Black Out" series:

1:33 The Auckland Theatre Company is back - slightly modified 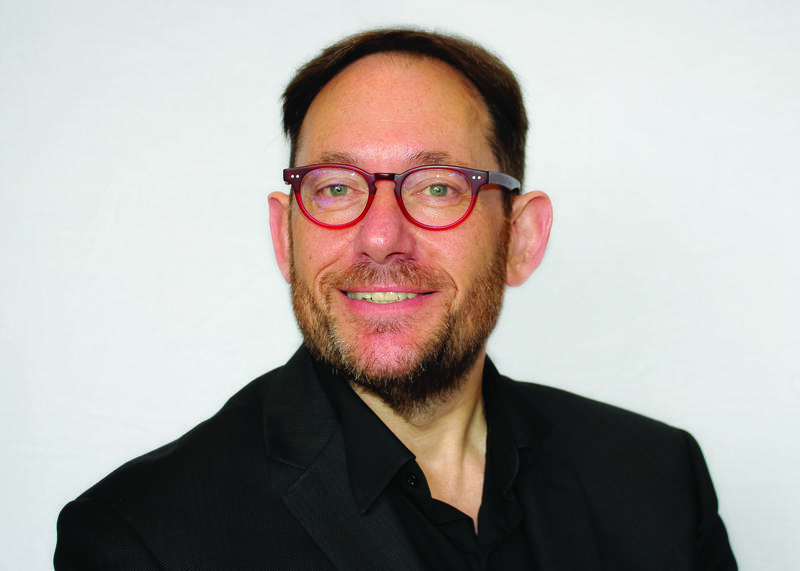 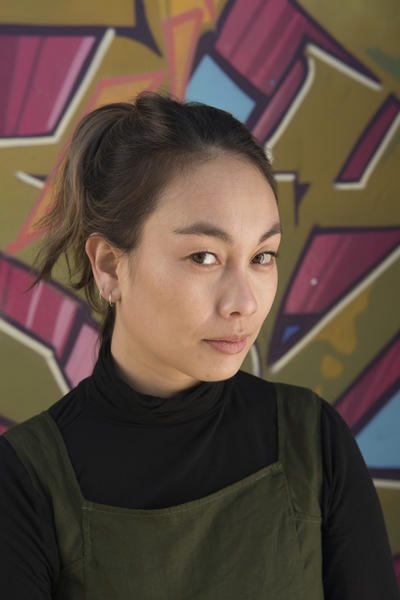 Like other theatres around the country, Auckland Theatre Company has had its plans to put its actors back on stage disrupted after the long Alert Level One stretch came to a sudden end.

ATC has made some big decisions to see it through these difficult times, with the only certain thing being there is no certainty and won't be for the forseeable future.

Lynn Freeman Skypes CEO Jonathan Bielski to find out what those decisions are.

She also talks with Jane Younge about the company's next production 48 Nights on Hope St at the ASB Waterfront Theatre.  This is part of its "Back on the Boards" season planned for this month, but already pushed back by a week because of yet another change in the Alert Level. 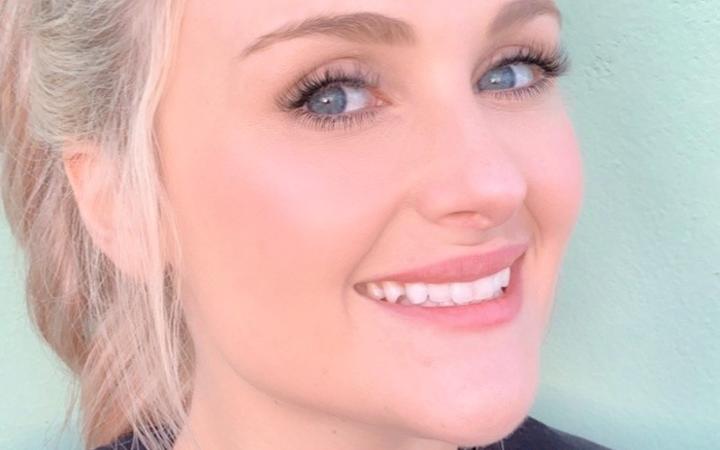 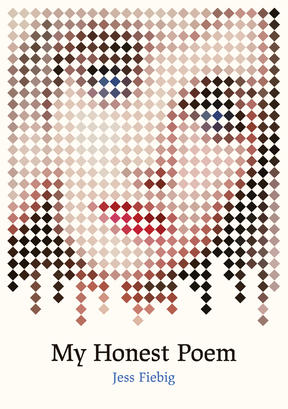 A poet who's been to hell and back has written candidly about her experiences in her debut collection, My Honest Poem.

The collection is often graphic and heartbreaking - we advise listeners that some of the details might be upsetting or triggering for some of you.  But Jess Fiebig tells Lynn Freeman it's also a survivor's story.

My Honest Poem by Jess Fiebig is published by Auckland University Press.

If this story has given rise to to any thoughts or feelings you feel you need to discuss further,  contact Healthline on 0800 6111 16. 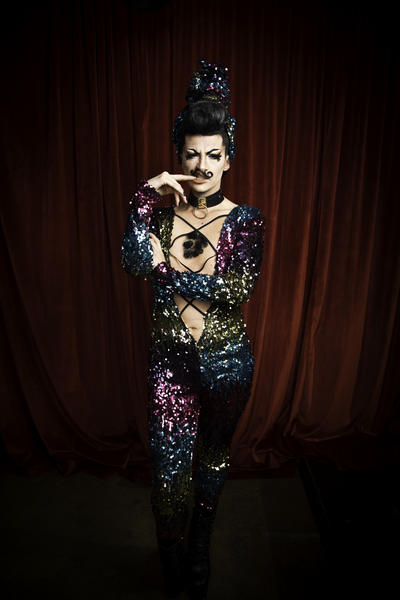 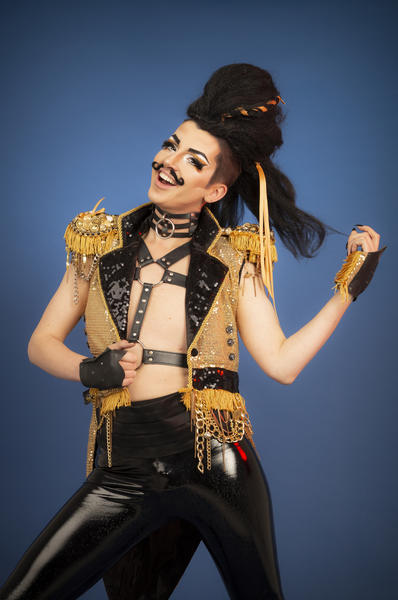 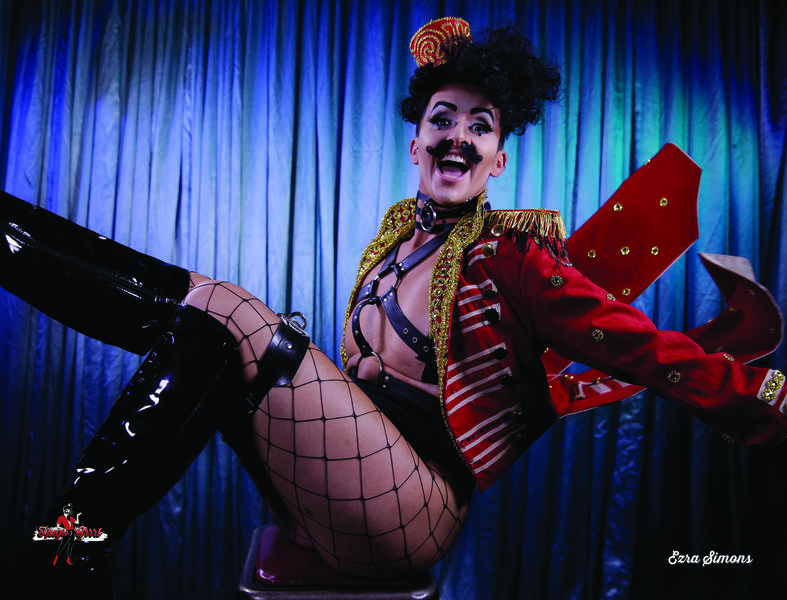 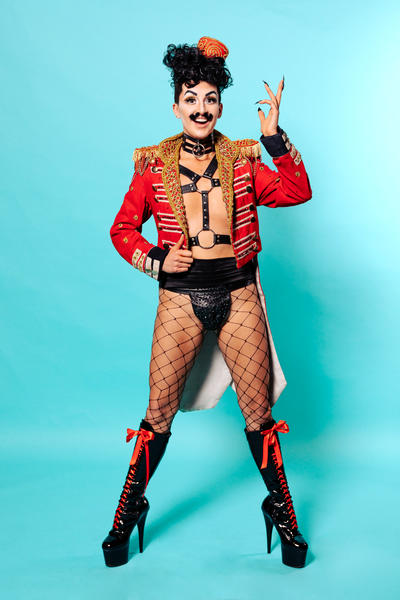 On House of Drag 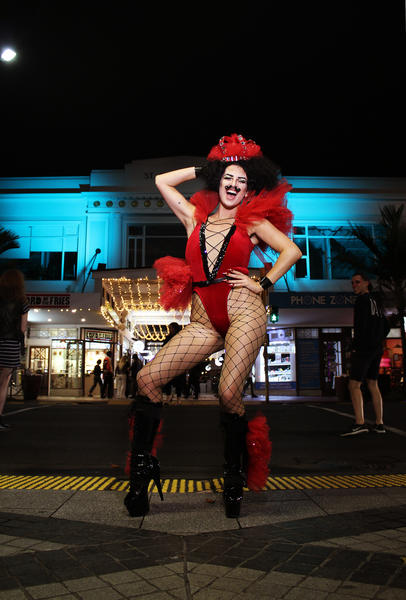 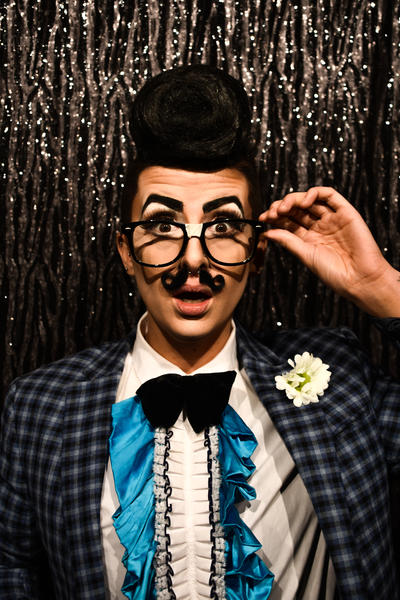 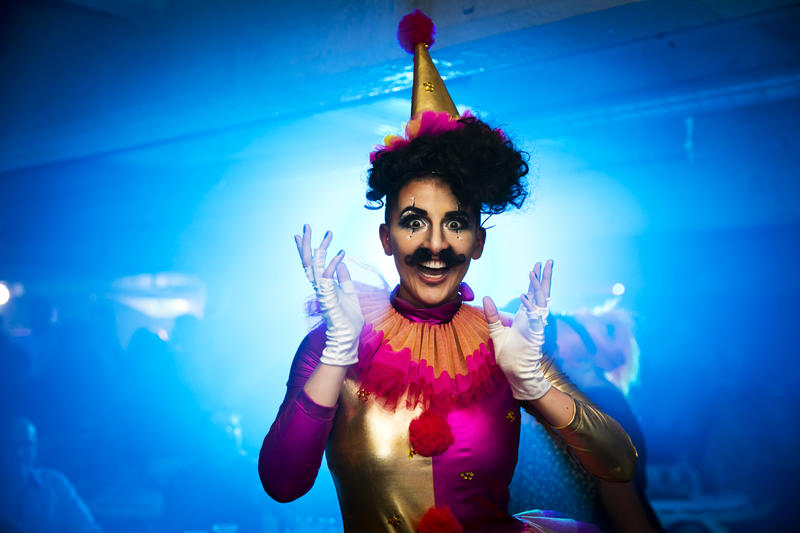 The latest craze on TVNZ on Demand is a show called Glow Up, where would-be makeup kings and queens compete to look - or make other people look - astonishing.   And one of the guest judges is now a guest on today's Laugh Track.

Hugo Grrrl is a drag king, a doofus, and a comedy and cabaret producer from Wellington.   And guesting on TV is just one of his many talents.  Hugo Grrrl talks to Lynn Freeman about a life in drag. 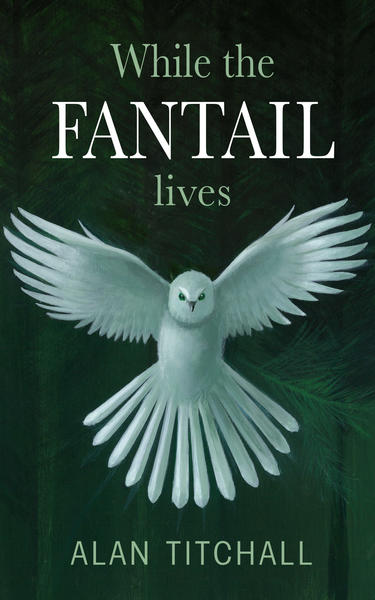 Alan Titchall taps into his childhood memories for the setting of his first novel.

He grew up in a small hydro village in the early 1960s, on the eve of the Cuban Missile Crisis.

In While The Fantail Lives, we see village life through the eyes of 11 year old Bob, who accidentally injures a white piwakaka and is desperate to keep it alive.

Bob also befriends a German who lives among people who don't want him there because of painful memories of the Second World War.

While the Fantail Lives by Alan Titchall is published by Devonmedia. 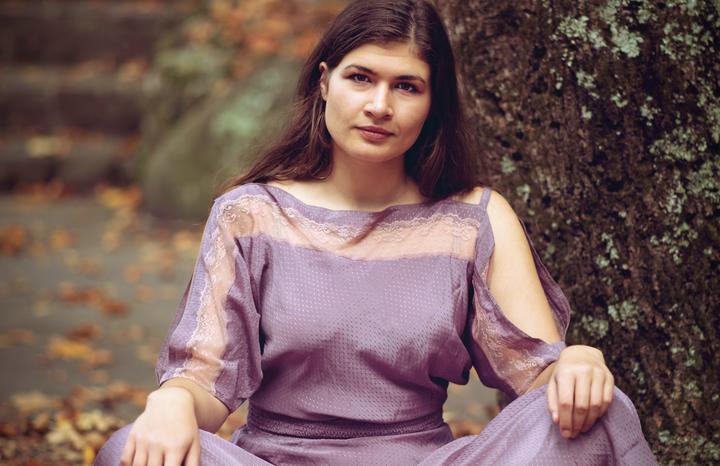 A poet who writes about agriculture from different perspectives will be working on her first full-length collection after being selected as Dunedin's next Young Writer in Residence.

Rebecca Hawkes grew up on her sheep and beef farm near Methven, and memories from that time often feature in her work. She's also a painter and editor who's now based in metropolitan Wellington.

The Residency is associated with Dunedin's annual Young Writers Festival that's on this month.

Rebecca talks with Lynn Freeman, and reads from a poem she wrote for a "chapbook" called Softcore coldsore that was in "New Poets 5", published by Auckland University Press last year.

The Young Writers Festival starts in Dunedin on the 24th of September.

You can send up to five poems to climatechangepoetry@gmail.com by 5 October. 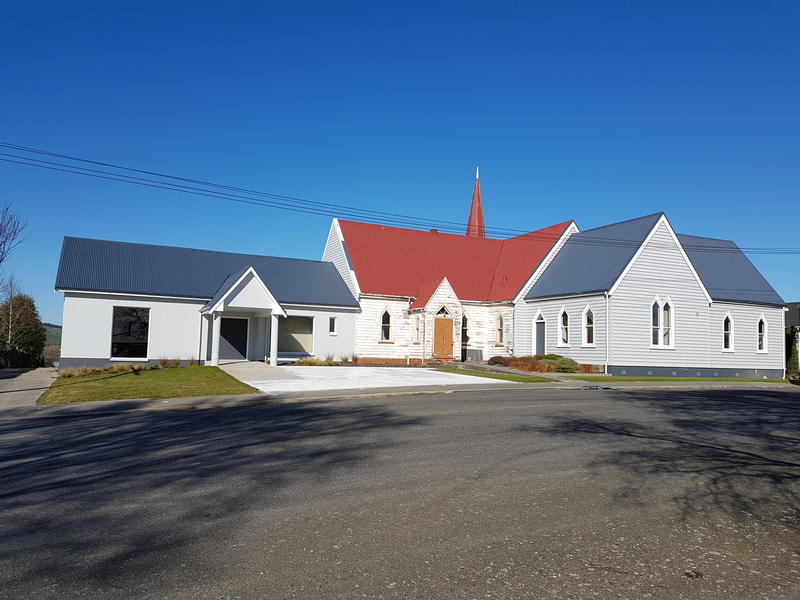 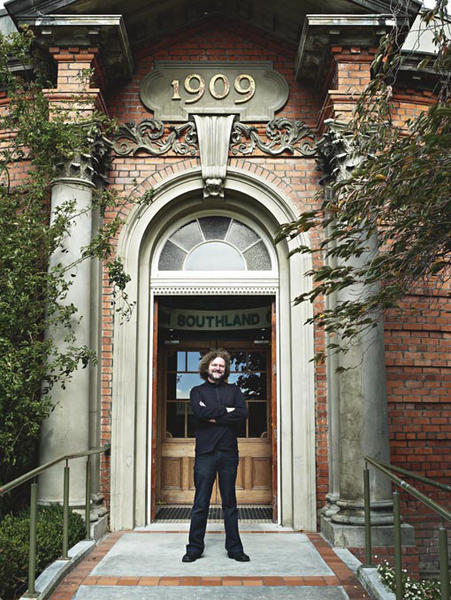 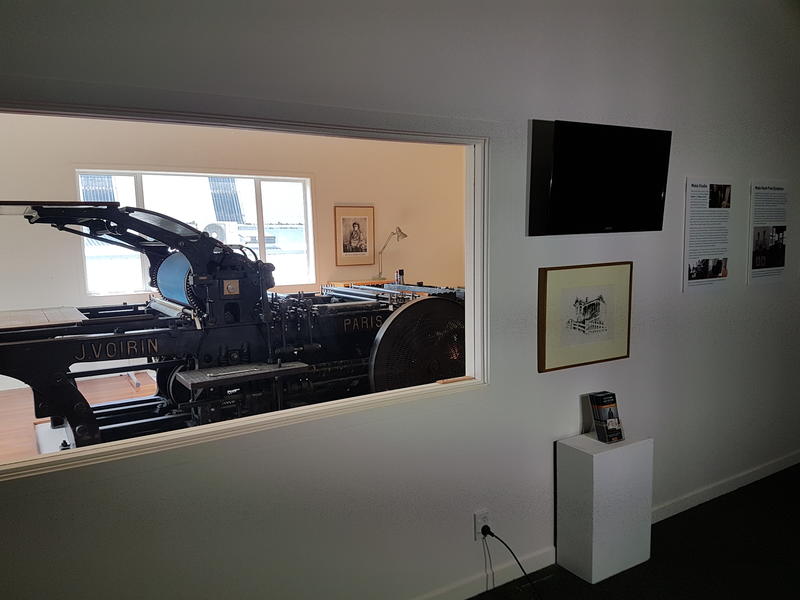 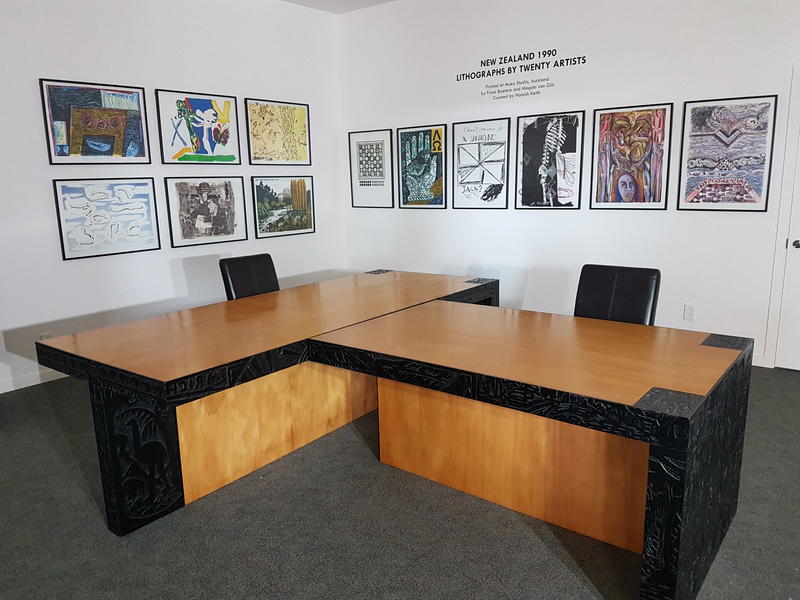 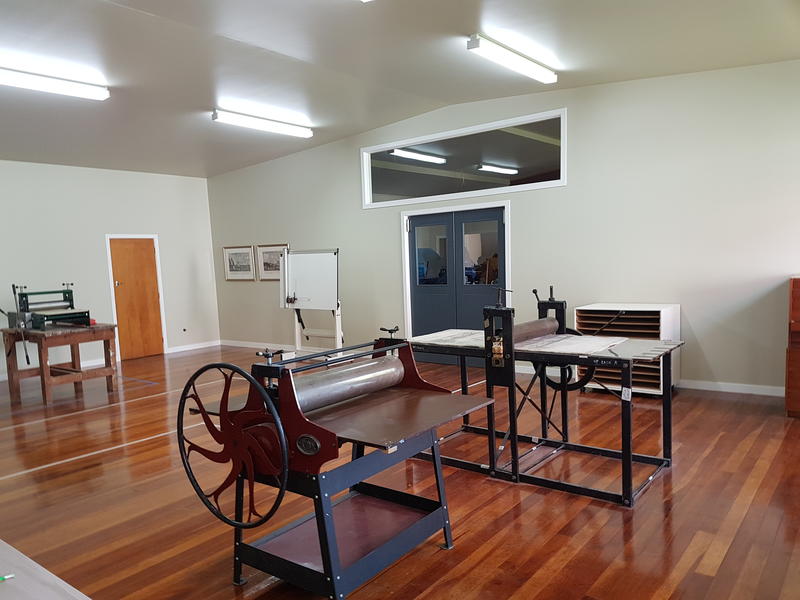 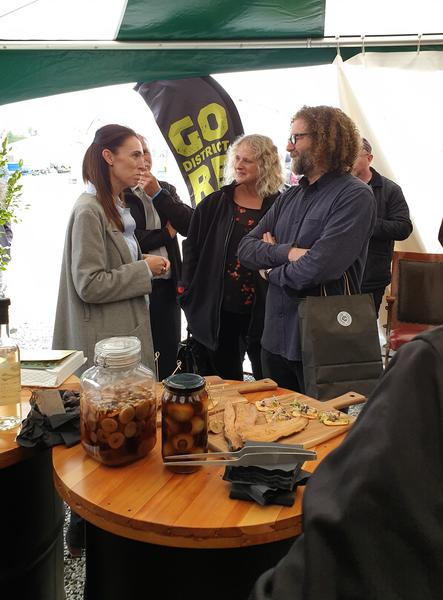 Many museums and art galleries around the country are struggling with funding and visitor numbers.  But Gore is pressing ahead with several ambitious projects with the full support of its community.

The latest is the East Gore Art Centre, that's giving an historic church and neighbouring hall a new lease on life.   The plan is to turn them into a multi-purpose studio, performance space, and Art Education Centre.

The Arts Centre is an extension of the popular Eastern Southland Gallery.   It includes a range of working printing presses, including those used by the Muka Studio, that for years produced affordable prints by top Kiwi artists for school children to buy.

Ahead of an open day at the Art Centre to show people what's been done so far and what's planned, Lynn Freeman found out more from the curator and driving force, Jim Geddes.

The group that created today's drama once operated under the rather dubious title of The Claw Footed Tomatoes. They later took the name of their first success, the eco-drama SEEyD.

Nathan begins to have catatonic episodes.  Finally he agrees to visit a hypnotherapist. This awakens in him an empathetic, 2000 year-old Italian spirit.  Don't miss the radio adaptation of the SEEyD Company's stage success, The Brilliant Fassah.

Artist: The Charlatans
Song: Watching you
Composer: Blunt-Brooks-Burgess
Album: Us and us only
Label: MCA
Played at: 1.08