Standing Room Only for Sunday 20 October 2019

12:36  Co-curator of the NZ Festival of the Arts - Laurie Anderson 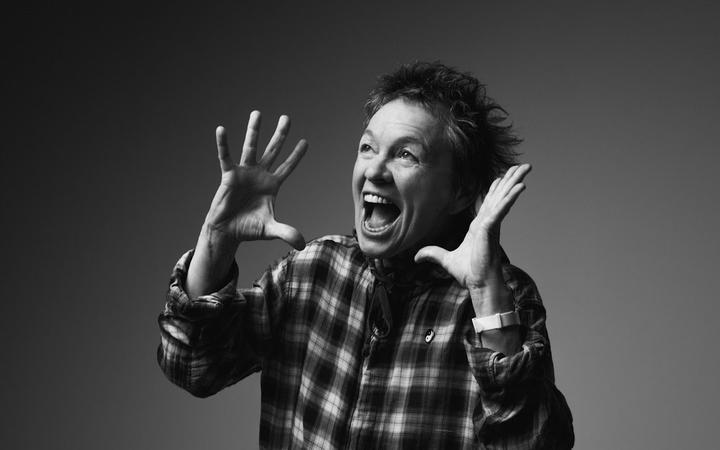 Visionary, former partner of Lou Reed and Nasa's only artist-in-residence - Laurie Anderson is taking audiences at the 2020 New Zealand Festival of the Arts on A Trip to the Moon, on an out of body experience via virtual reality.

It's one of four shows the American musician, writer and multi-media artist is bringing out to the Festival, which she's co-curating along with New Zealand artists Lemi Ponifasio and Bret McKenzie.

For New Zealanders of a certain age though, Laurie Anderson launched her career in the early 1980s with one of the least likely of hit records.   "O Superman" was over 8 minutes long and both it and its accompanying video were utterly unforgettable.

In the almost 40 years since "O Superman" was released, Laurie Anderson has never stopped exploring music and technology.  She's also keeping Lou Reed's music alive after his death in 2013, and his guitars have a starring role in another work coming to Wellington.

Lynn Freeman asked Laurie about a quote of hers about the VR production To the Moon - "I really want to make things that break your heart". 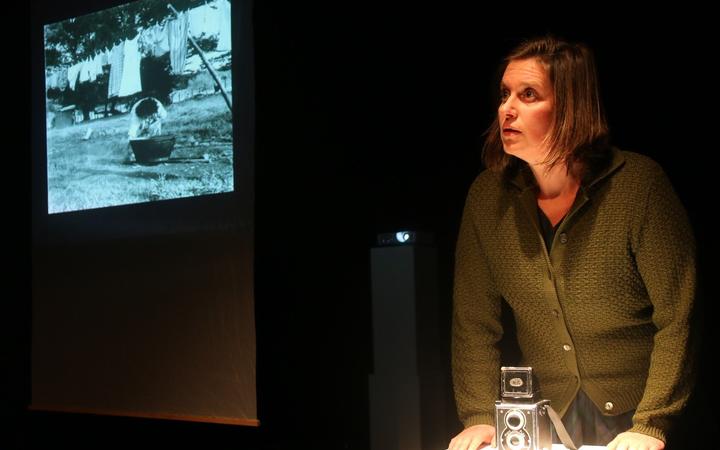 Dutch migrant Ans Westra really shook things up in her new home with her revealing black and white photographs of New Zealand, particularly her controversial school bulletin, Washday at the Pa.

After arriving here in 1957,  Ans was particularly drawn to photographing  Māori culture. Over the decades she's produced a huge number of images of New Zealand life, then and now.

Her early years in Aotearoa have been dramatised by Nelson writer, actor and fellow Dutch migrant Martine Baanvinger in a solo play called Aperture.  It's about to premiere at the Nelson Arts Festival.

Martine talked with Lynn Freeman about how she first came across Ans Westra.

Aperture premieres at the Suter Theatre on Thursday Oct 24 as part of the Nelson Arts Festival. 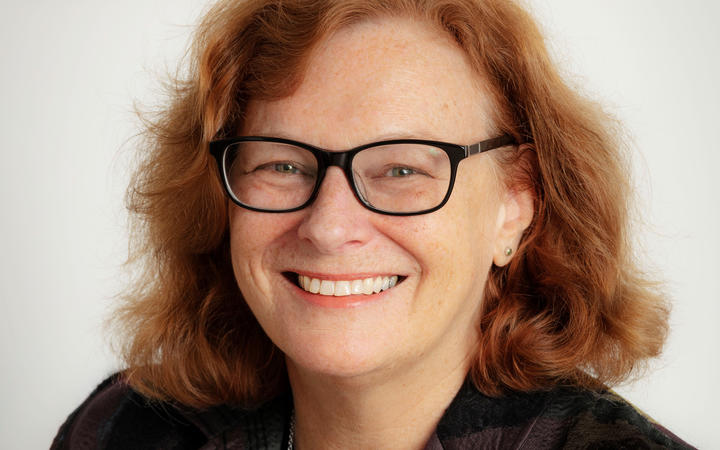 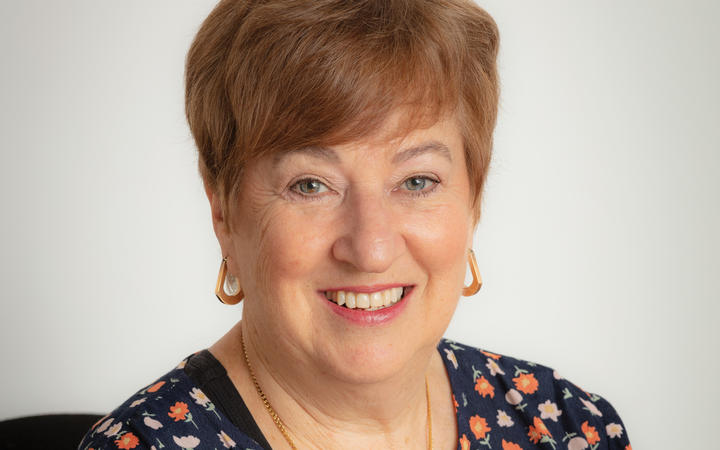 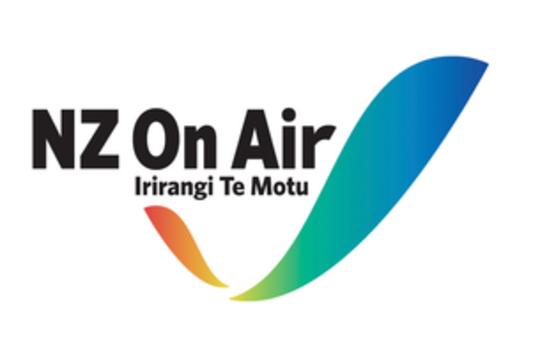 NZ On Air is such a part of the media mix in this country - the major funder of New Zealand's most important TV shows, not to mention RNZ, web-series and a lot of our music output - that it's hard imagining what life was like before it.

But this month NZ On Air is celebrating 30 years of getting our stories seen and heard on air.

Simon Morris talked to two CEOs, past and present, a couple of days ago - a day, in fact, before the announcement that TV3 was about to be sold off, changing the media landscape yet again.

Current CEO Jane Wrightson and former CEO and now Chair of the NZ On Air board, Ruth Harley look back at the early days, and look forward to more changes in the future. 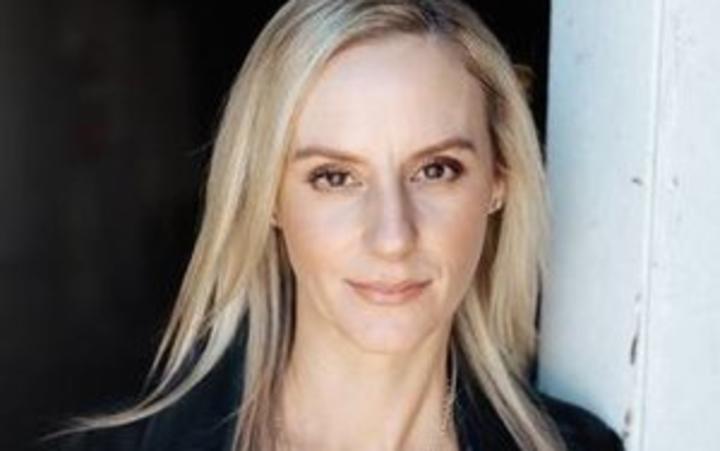 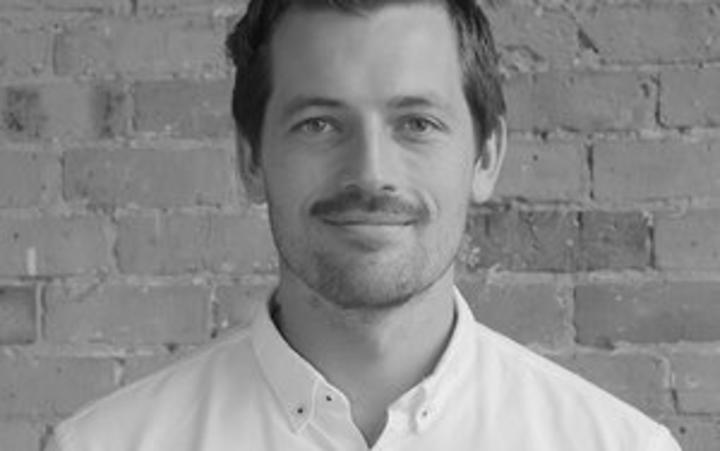 Comedy has always been an up and down business - and not just in New Zealand.  But this week was even more of a roller-coaster - 7 Days being reduced on TV3, then the Guy Williams show being axed, and finally TV3 itself - the channel most associated with comedy here - being put on the block.

And yet there are also big successes - ironically many on TV3.  So what's going on?  Today's Laugh Track guests are more likely to know than anyone.  Bronwynn and Cam Bakker run Kevin and Co, the company behind comedy hits like Jono and Ben, Funny Girls and Golden Girls.

Their latest project is the New Zealand version of the TV series Taskmaster. 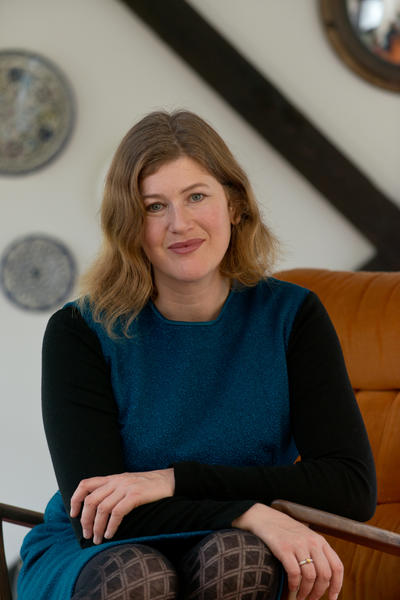 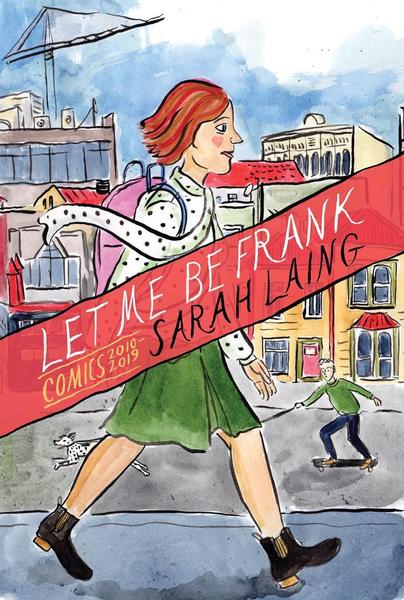 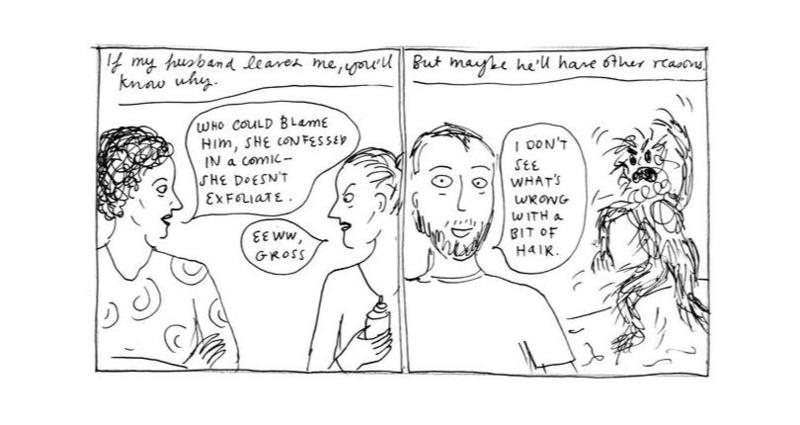 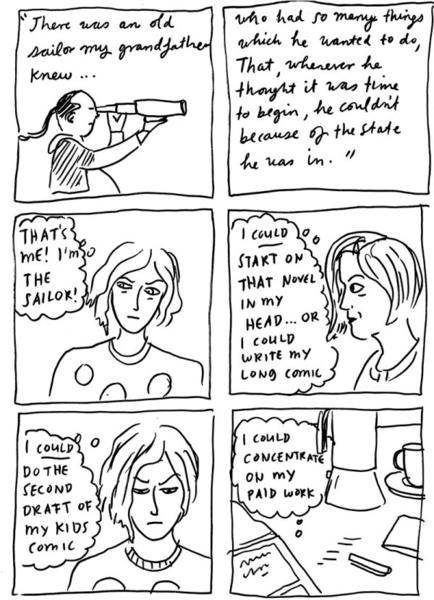 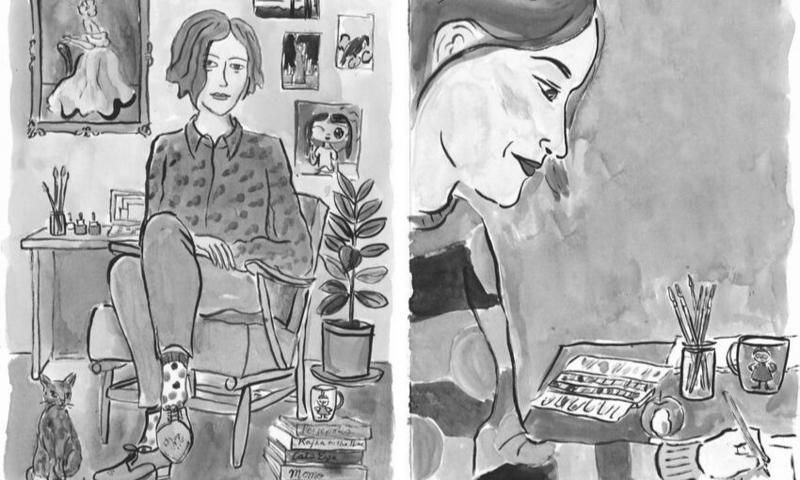 The risk of over-sharing - it's something creatives who share aspects of their personal lives with audiences really have to think about.

Let Me Be Frank is the title of novellist and cartoonist Sarah Laing's latest book, a survey of her work from 2010 til now.

She has mined her family life for her comics, which is what makes them so relatable to so many people.  But it's also lost Sarah friends along the way because they didn't appreciate their stories being shared in her comics.

Lynn Freeman asked Sarah Laing what made this the right time for a comics retrospective - a book that's also the portrait of a marriage coming undone. 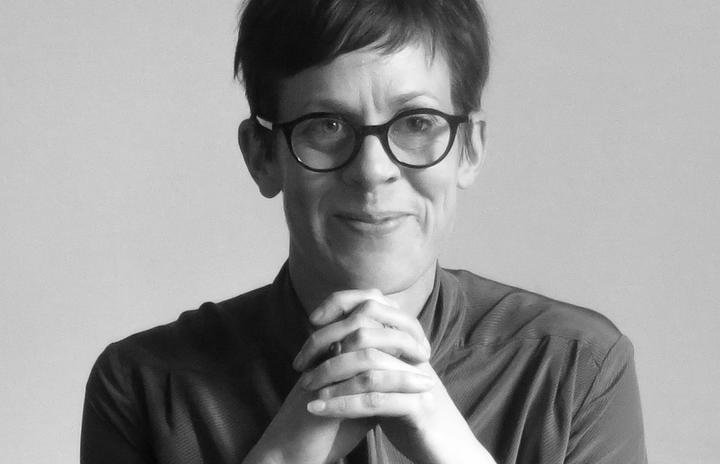 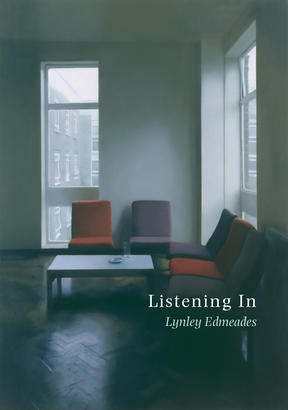 There's a playfulness to the way that Dunedin poet and essayist Lynley Edmeades writes that both celebrates and undermines language.

She has a PhD in avant-garde poetics and has just published her second poetry collection Listening In.

Many of the poems are based on found materia - quotes from symposia or speeches, for example - that she then manipulates.

Before talking with Lynn Freeman about Listening In, Lynley reads "Islands of Stone" from the new collection.

Listening In by Lynley Edmeades is an Otago University Press publication. Folk music is all about stories, and the best ones reach back into the past and offer unexpected insights.   One of the highlights of this year's Wellington Folk Festival this Labour Weekend is an intriguing Australian show called The Good Girl Song Project.

It's the creation of songwriter and musician Helen Begley, and actor-singer Penny Larkins.  And it's unusual - in folk circles at any rate - in that it blends song-cycles with theatrical elements.

Helen and Penny sing about women early settlers - not convicts but others who came to Australia for a new life. They sing the title song live from the ABC studio in Melbourne.

Lynn Freeman spoke with them about how traditional folk music audiences react to the highly theatrical song cycles.

The Good Girls are performing and taking a workshop in Palmerston North on 24th and 25th of October before heading to the Wellington Folk Festival over Labour Weekend.

Our Drama this week takes us back to the heady days of the October 1987 share-market boom.  Peter Bland stars in the play he wrote himself - One Hell of a Day.  It features Gilbert Goldie, Merv Smith and Lucy Lawless.

Artist:  The Beatles
Song: Do you want to know a secret
Composer: Lennon-McCartney
Album: Please Please Me
Label: Parlophone
Played at: 12.32