Standing Room Only for Sunday 24 February 2019

12:38 Edith and George - photographs separated by a century 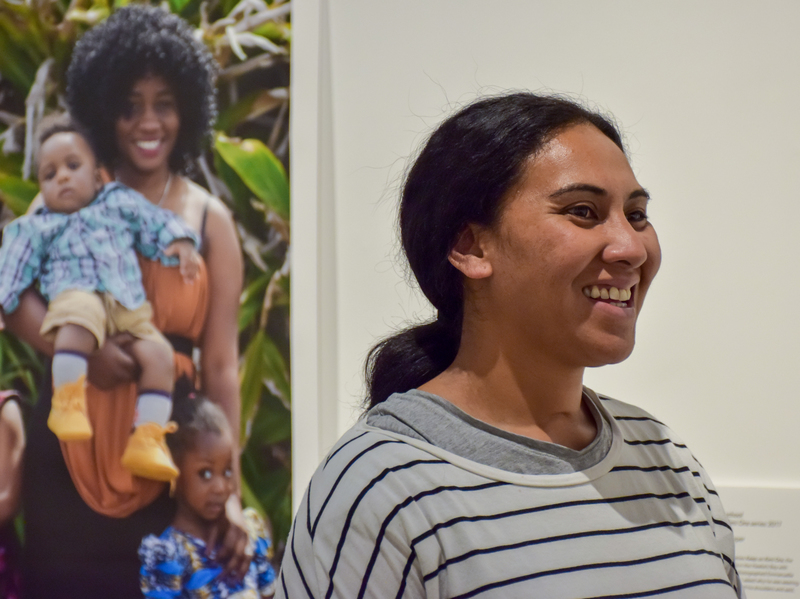 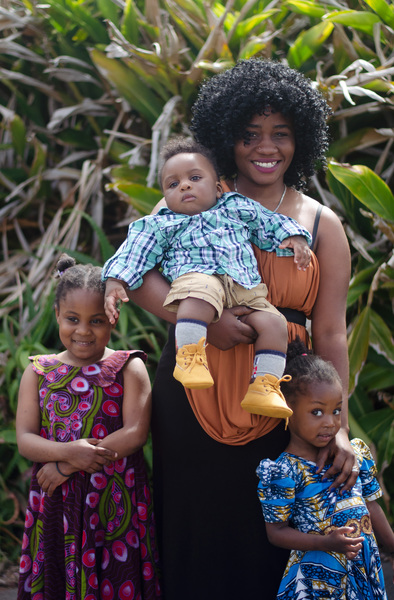 Edith Amituanai: Antoinette with kids in our carpark 2017 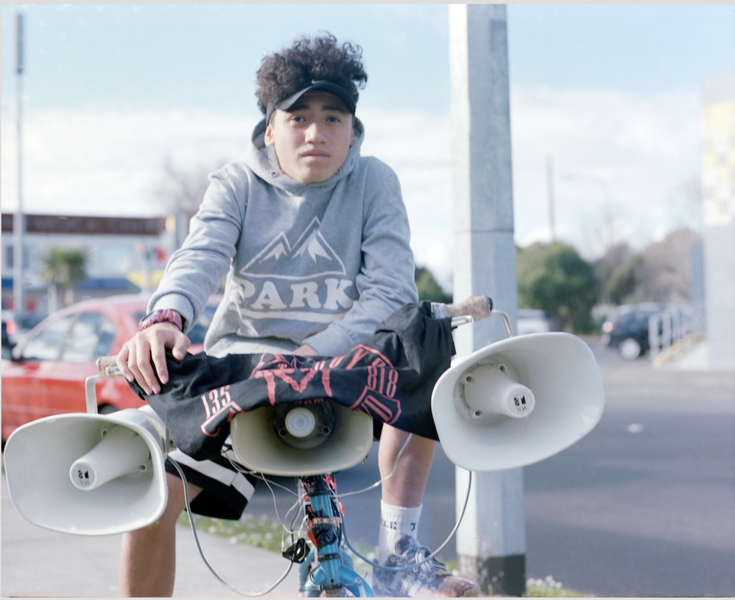 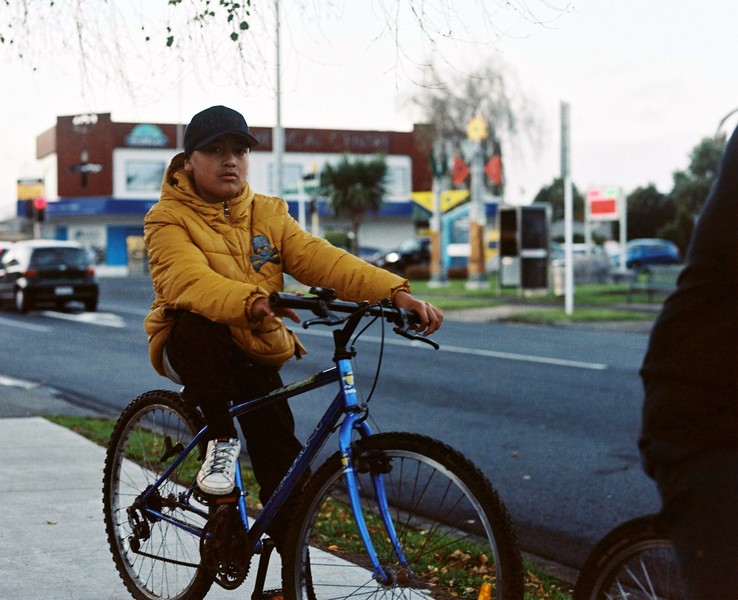 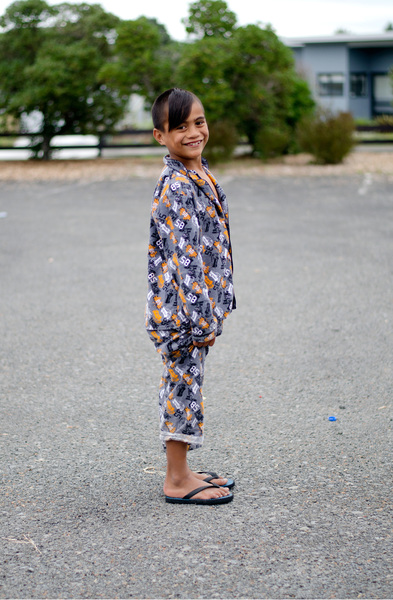 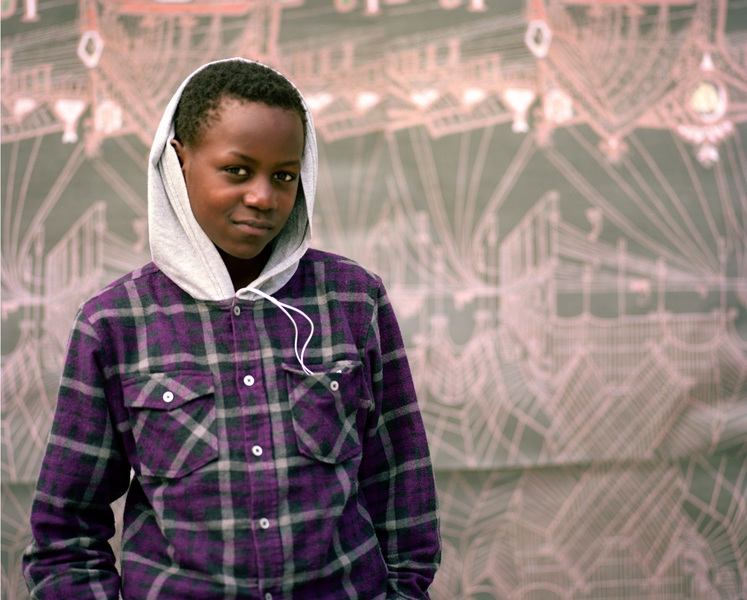 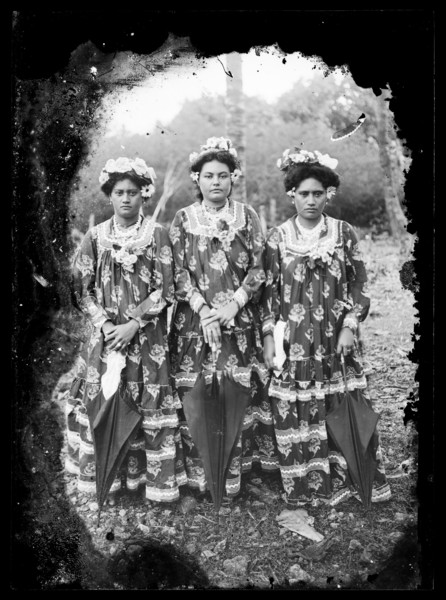 George Crummer: Three unknown women circa 1910 Collection of the Museum of New Zealand 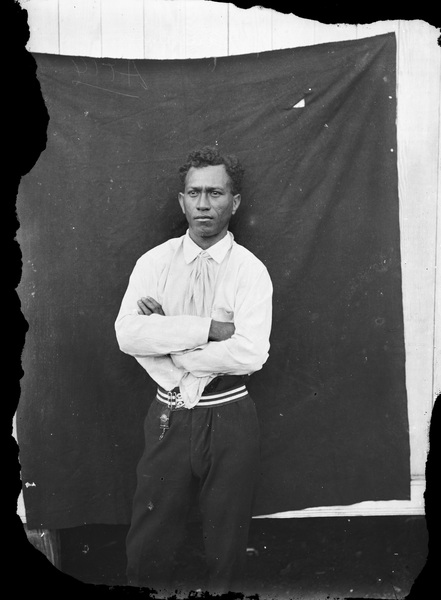 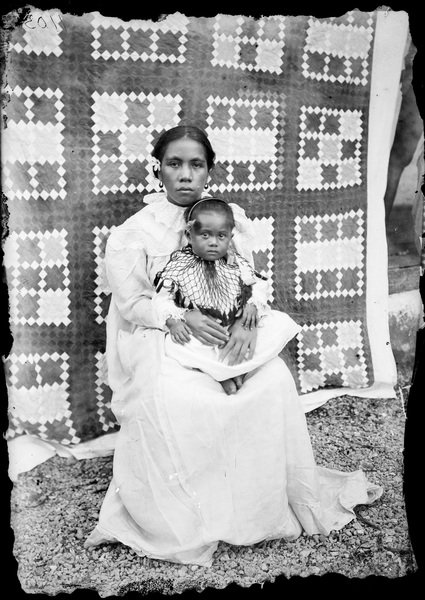 George Crummer: Portrait of unknown woman and child circa 1914 Collection of the Museum of New Zealand 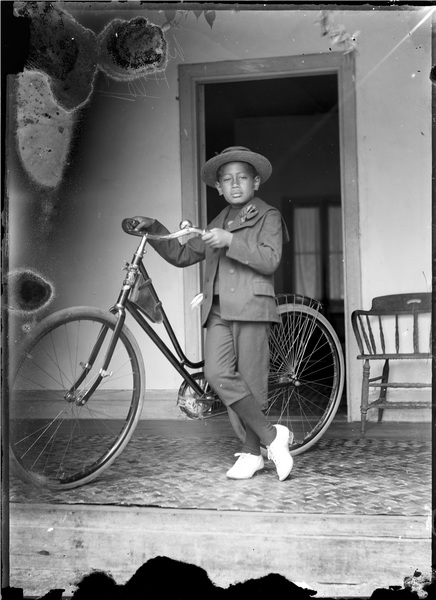 George Crummer: Boy and his bicycle circa 1914 Collection of the Museum of New Zealand

Their work now hangs side by side at the New Zealand Portrait Gallery, offering us the chance to compare and contrast their styles and their worlds.  George Crummer's work hasn't been exhibited before while Edith's work spans the past few years.

It's a huge year for Edith.  She's got a second exhibition opening in Wellington in a few weeks, a survey show covering her 16 years of work, and another opening in Canada of more recent photographs taken of family members in Las Vegas

Lynn Freeman visits Edith at the gallery during the installation of Edith and George: In our sea of islands.  The exhibition is currently showing at the New Zealand Portrait Gallery in Wellington.

That's what friends are for Photo: supplied

An experiment to see if the cast of a play can make friends with their audience in just an hour is the latest project by the country's only theatre company involving people who are - or have been - homeless.

As part of the Auckland Fringe Festival, the Hobson Street Theatre Company  is working with the Street Choir on That's What Friends Are For.:

It's directed by Professor Peter O'Connor from the University of Auckland. He's worked with survivors of natural disasters like the Christchurch earthquakes to help people - especially children - work through the trauma.

Lynn Freeman talks with Peter, and with one of the actors, Richard.

That's What Friends Are For premieres on Tuesday at the Basement Theatre as part of the Auckland Fringe, before heading to the fringe festivals in Wellington and Dunedin.

This week Simon Morris reviews On the basis of sex, The front runner and Colette 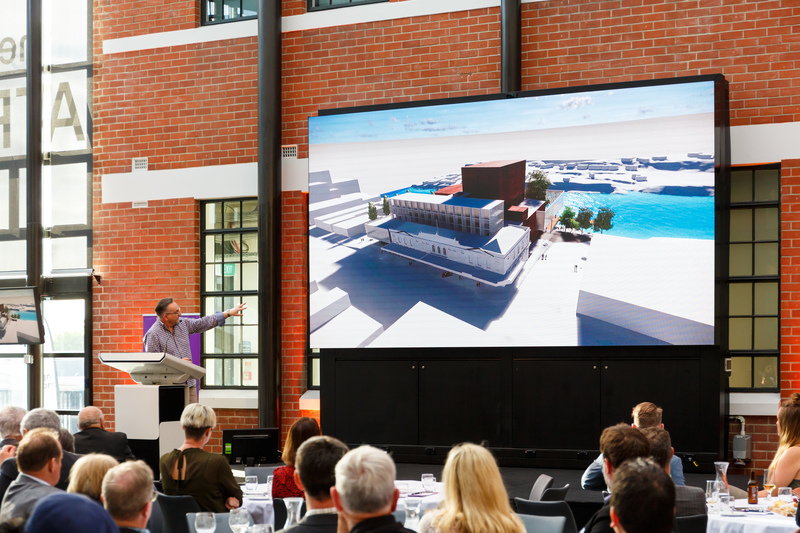 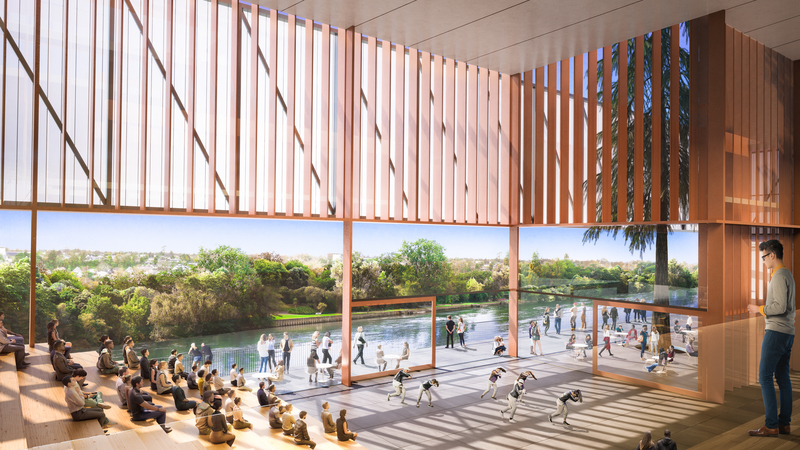 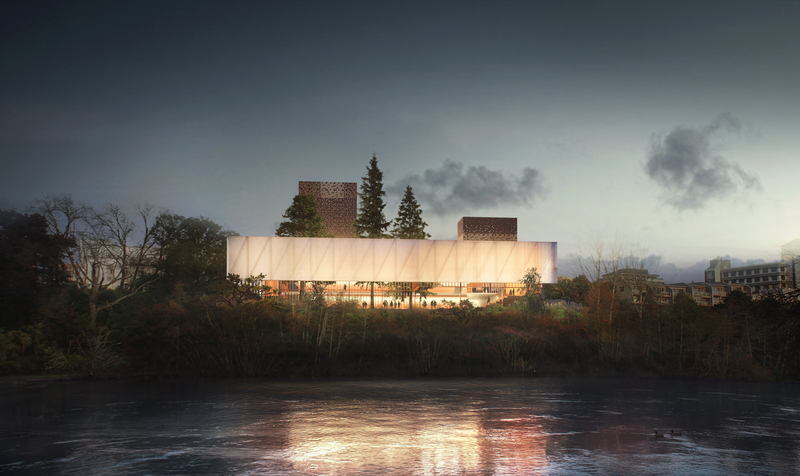 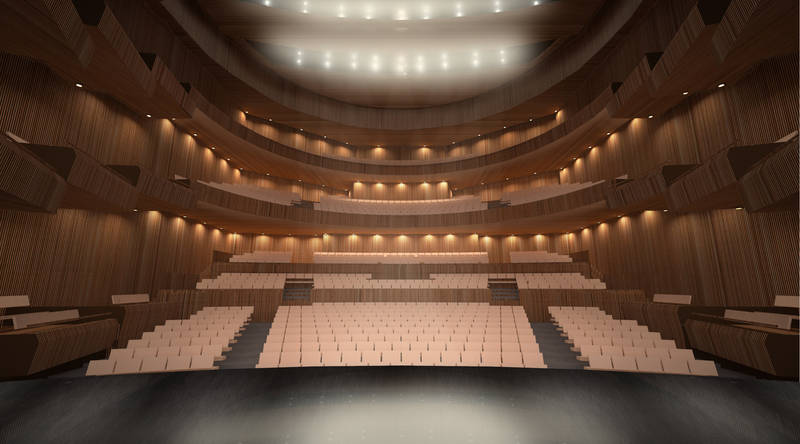 Last year, Dunedin's Fortune Theatre was shut down so suddenly that many productions were left scrambling to find alternative venues.

This weekend the city's theatre practitioners are being asked what they want to see replace the Fortune.  It's part of a 300-thousand dollar City Council and Creative New Zealand-funded review that's being handled by Melbourne-based company Charcoal Blue.

They're the firm involved in designing the Waikato Regional Theatre for Hamilton.

Charcoal Blue is home to expat Erin Shepherd, who worked as a production and stage manager here before moving away.  Lynn Freeman asked Erin first about venue-strapped Dunedin, where nine months of consultation is now underway: 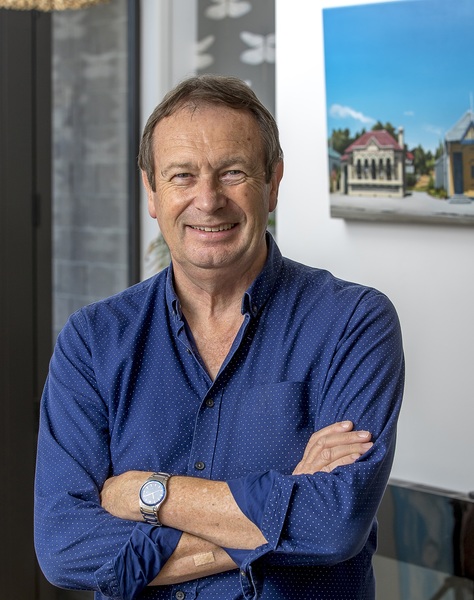 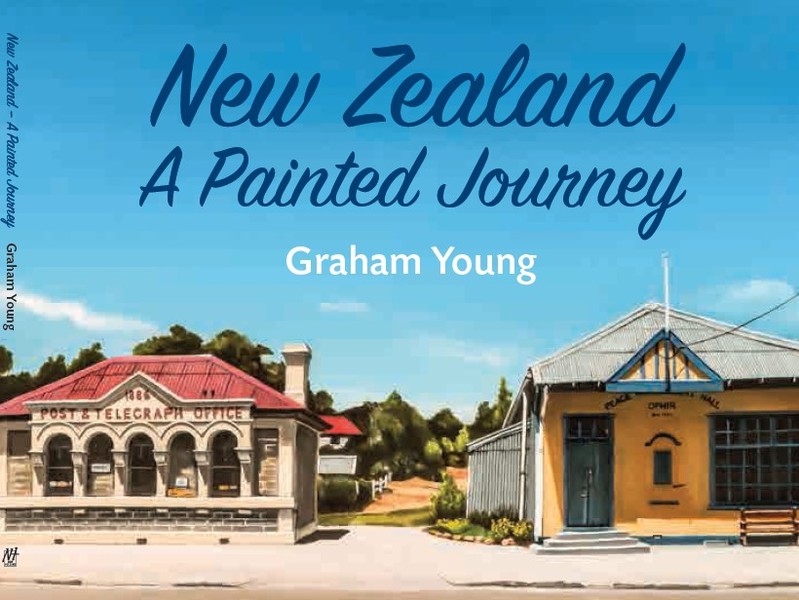 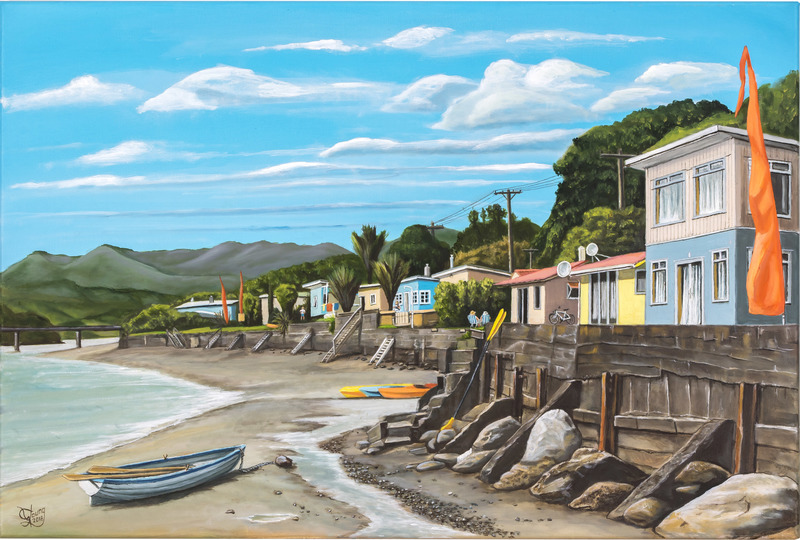 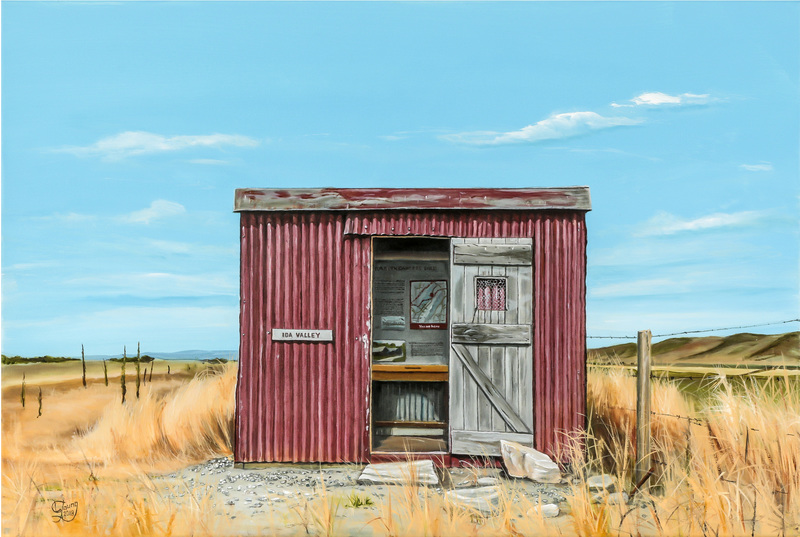 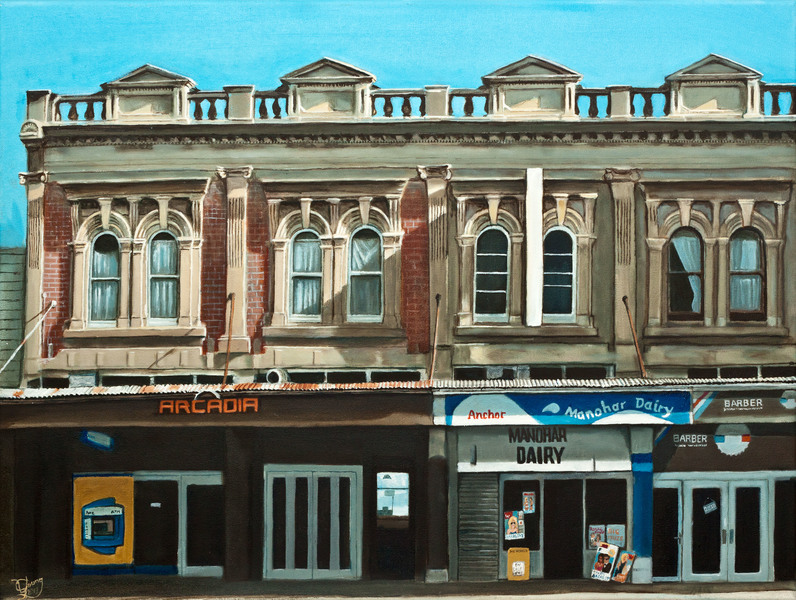 Images of Central Otago's high country, from remnants of its gold mining era to small settlements nestled into the distinctive landscape, are captured in paintings by Graham Young.

The Auckland-based artist has a nostalgic edge to his work.  Battered old VW vans, loved but rough cribs, and weather-beaten boatsheds hold as much appeal as our idyllic beaches and bush.

Graham's latest book is called New Zealand A Painted Journey, a combination of paintings and written reflections on his travels around the country.

Lynn Freeman asked Graham about his first impressions of New Zealand when he arrived here from England: 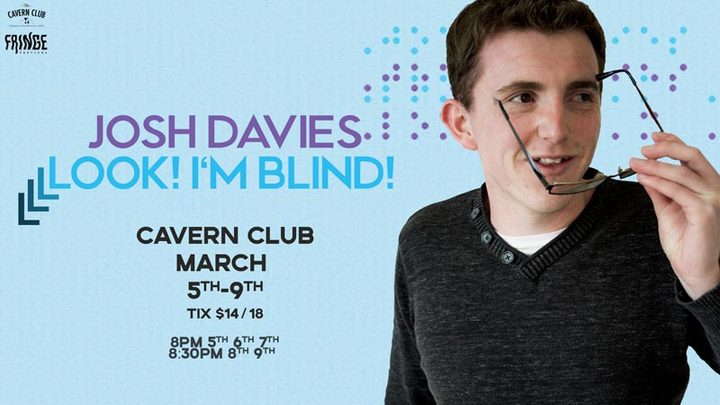 Levin-born comedian Josh Davies has another distinction in the world of comedy.  He's almost entirely blind.  Understandably that's a big part of his show, which he describes, disarmingly, as "what it's like to grow up with less working eyes than you're supposed to have".

Josh Davies' show Look I'm Blind! opens on the 5th of March as part of the New Zealand Fringe in Wellington.  Lynn Freeman talks to him about his life, turning to comedy and the pressures to represent his community.

2:26 The New Zealand Wars on screen 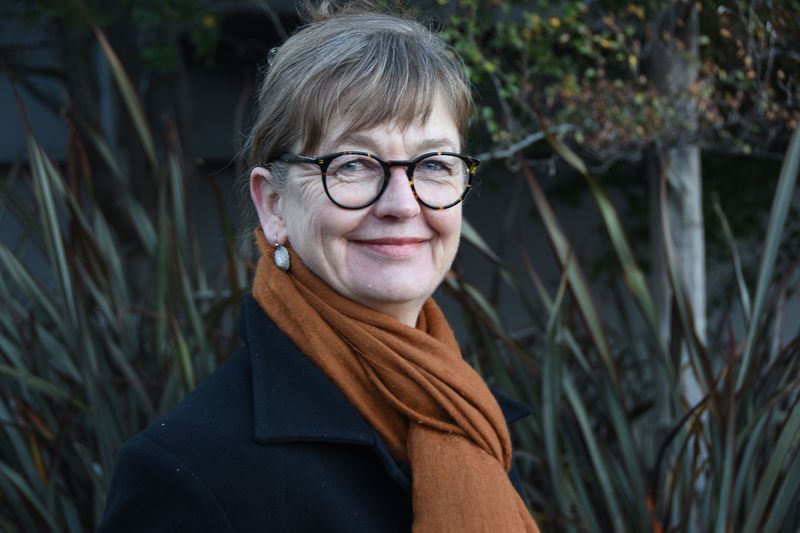 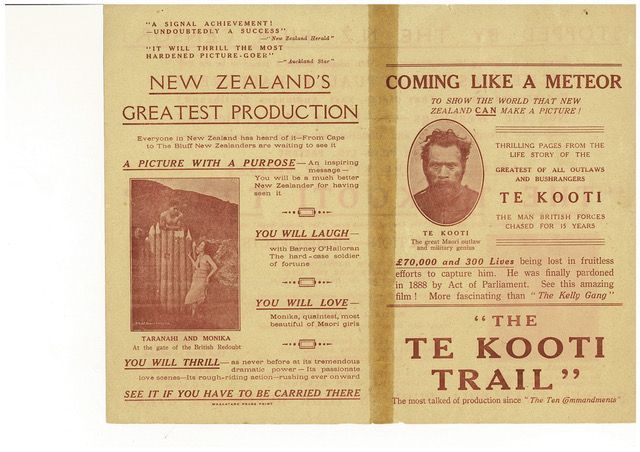 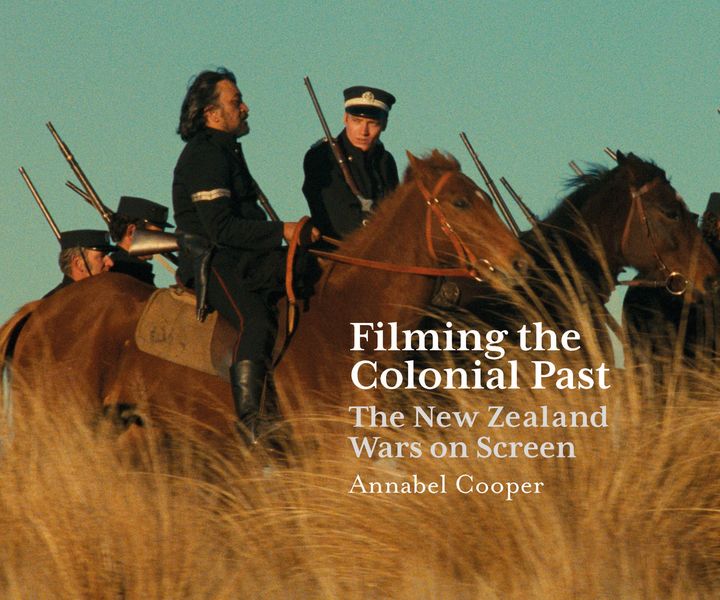 Over the past 90 years our TV and film makers keep returning to the New Zealand Wars - sometimes triumphantly, sometimes with mixed success..

Now Otago University Associate Professor Annabel Cooper has revisited all these projects and the people who made them in a book called Filming the colonial past.  The range is impressive - from pioneer filmmaker Rudal Hayward's first, silent version of Rewi's Last Stand in 1925 to Geoff Murphy's epic Utu, James Belich's landmark documentary series The New Zealand Wars, though to the ambitious and expensive TV drama The Governor from the 1970s...

Annabel Cooper talked to many of those involved in these films, first talking with Lynn Freeman about Rudal Hayward's two versions - silent and talking - of Rewi's Last Stand.

Filming the Colonial Past The New Zealand Wars on Screen by Annabel Cooper is an Otago University Press publication. 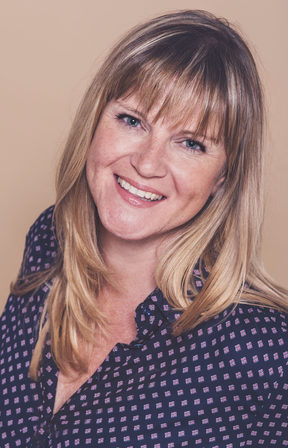 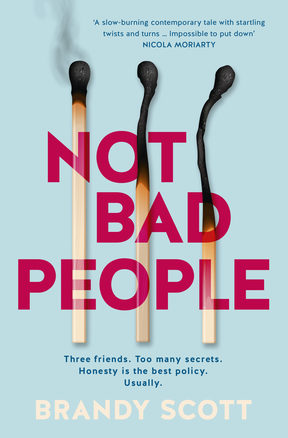 Former senior producer of RNZ, Brandy Scott is now hosting her own show on Dubai's only talk radio station.

As the glowing paper bags float away, there's a bright flare in the distance. It could be a sign of luck - or the start of a complete nightmare that will upend their friendships, families and careers?

Brandy Scott is back home for the launch of Not Bad People and joins Lynn Freeman in a rather different RNZ Wellington studio to the one she remembers!

Not Bad People by Brandy Scott is published by HarperCollins.

3:06 Drama at 3 - two new series, Fall of the Shah and Appointment with Samarra

Fall of the Shah is a 9-part BBC drama series about the Iranian Revolution that changed the world, 40 years ago. It's written by Steve Waters and narrated by Dame Diana Rigg.  Episode 1: 'An Island of Stability'.

Appointment with Samarra is a thriller in six parts by New Zealand writer Stuart Hoar.

Artist: Sharon Shannon (and Marvel)
Song:  What you make it
Composer: Brown-Christie
Album: The Collection
Label: Daisy
Played at:  1.40