Standing Room Only for Sunday 27 January 2019

Standing Room Only is back for 2019 on Sunday with stories about art, entertainment and culture. And as many of you will be enjoying the garden our musical theme is gardening. The New Zealand Book council is assembling a panel of men who're unenthusiastic readers to find out why, the new head of New Zealand Opera Thomas de Mallet Burgess talks to us about some major changes for New Zealand opera which sees the artform re-imagined for Aotearoa and on At the Movies after the news at one, Dan Slevin's in for Simon Morris critiquing Glass, Mary Queen of Scots and Storm Boy. After two, Dunedin filmmaker David hay's just spent 6 weeks networking with film makers in Shanghai as part of a screenwriting exchange, we speak to the curator of the inaugural Experimental Dance Week Aotearoa boundary pusher Alexa Wilson and Benny Marama, one of Hamilton's arts movers and shakers, guest stars on the Laugh Track playing some of his favourite comedy clips. Writer Sandi Hall reveals her new play about a charismatic Maori suffragete, producer Mark Amery's teenagers talk to young adult fiction author Brin Murray and we chat to the art historian who's behind the Scarface Claw exhibition of drawings and behind the scenes work that Dame Lynley Dodd's put into Hairy McClary's nemesis. On the Drama at 3 we finish with more gardening: Anthony McCarten's play Weed. 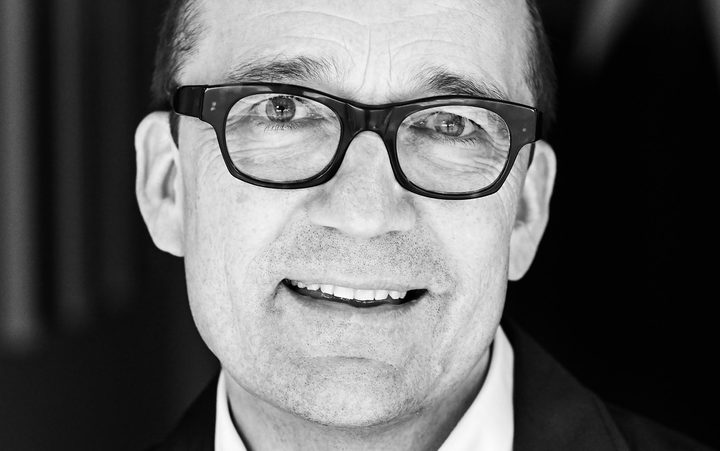 Over the summer, New Zealand Opera have been advertising not one but six key roles in their team, including Head of Music and Director of Artistic Operations. Last year also saw the departure from the opera's board of chair John Harvey and Donald Trott. Trott was a major force in the formation of New Zealand Opera and in the development of the artform over the last 40 years.

Quite some changes then. Indeed, as part of their job advertisements, New Zealand Opera say they are "in the process of redefining their purpose, vision and strategic plan."  All this, following the appointment in June of a new General Director Thomas De Mallet Burgess.

Thomas comes to our national company from innovative Western Australian company Lost and Found, which he founded, who present unusual operas in found spaces. Thomas has also directed acclaimed opera for everyone from The Royal Opera House Covent Garden to Canadian Opera Company, but as he tells Standing Room Only's Mark Amery  it was his experience working on a large scale that saw him wanting to explore a more intimate relationship between performer and audience.

Now, with New Zealand Oper,a Thomas is unapologetic about what he calls a "reimagining"' of opera in New Zealand. Thomas says many of the changes were already in train before he arrived but "the board had an opportunity to appoint many different candidates for the role of General Director of New Zealand Opera and chose me - and I think part of the decision behind that was embracing the idea that the company needed to and could change.”

“I’m asking the question what does opera mean for New Zealand and from that question all sorts of possibilities arise.”

Thomas tells us he's interested in seeing opera do more, smaller opera, supporting more local writers, working digitally and seeing NZ Opera supporting the entire sector, which has impressed him with its activity. Keeping the loyalty of opera's existing audience he says he understands means walking "a fine line".

In interview Thomas discusses some of his previous work with Lost and Found in Australia, where he staged opera  in an aquatic centre, on a beach, in a hotel and at a synagogue. On his website he talks about as a director being interested in re-imagining "the relationship between artist and audience exploring unexpected and often intimate encounters with opera". Newspaper the West Australian described Lost and Found as "one of the few genuinely disruptive arts organisations in Australia".

How much disruption is caused in New Zealand remains to be seen. 2019 sees Thomas deliver a smaller programme put in place by his predecessor Stuart Maunder (now Artistic Director of State Opera South Australia) to enable change in the organisation and balance the books. And even that is not all that conventional: Benjamin Britten's Turn of the Screw and comedy Rossini's The Barber of Seville. 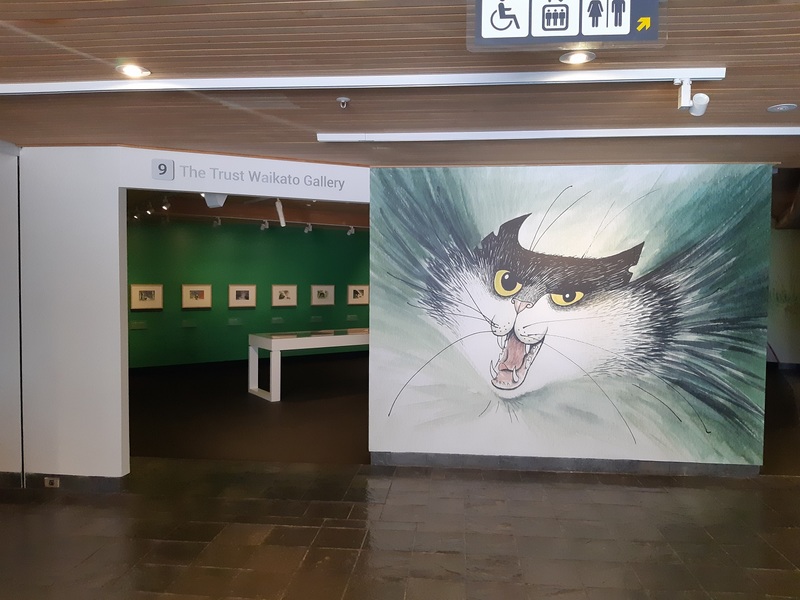 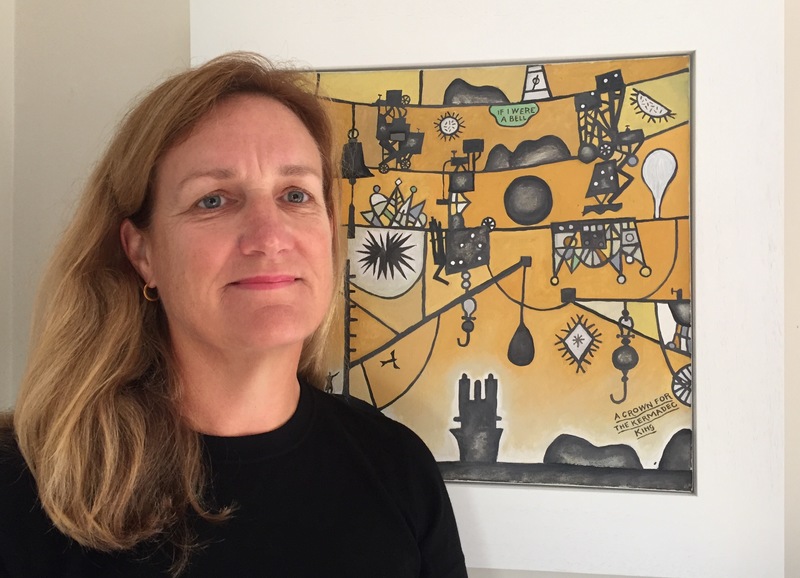 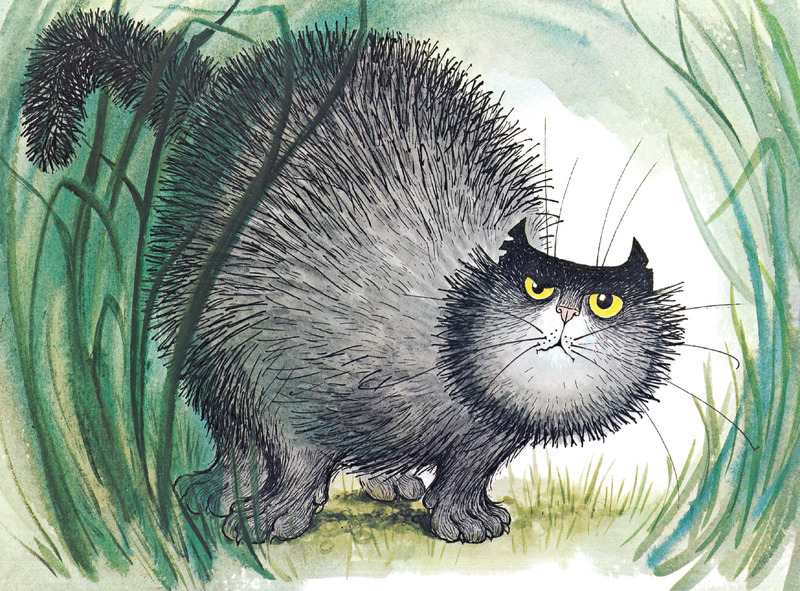 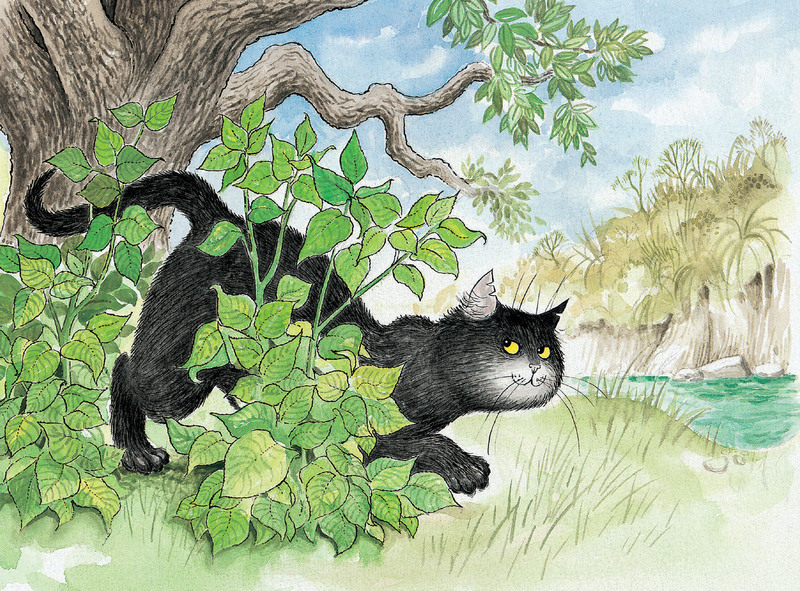 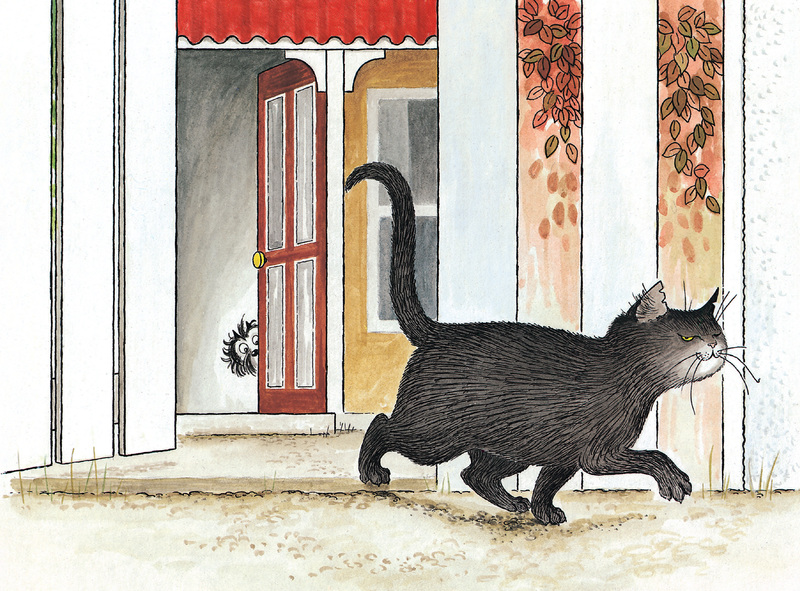 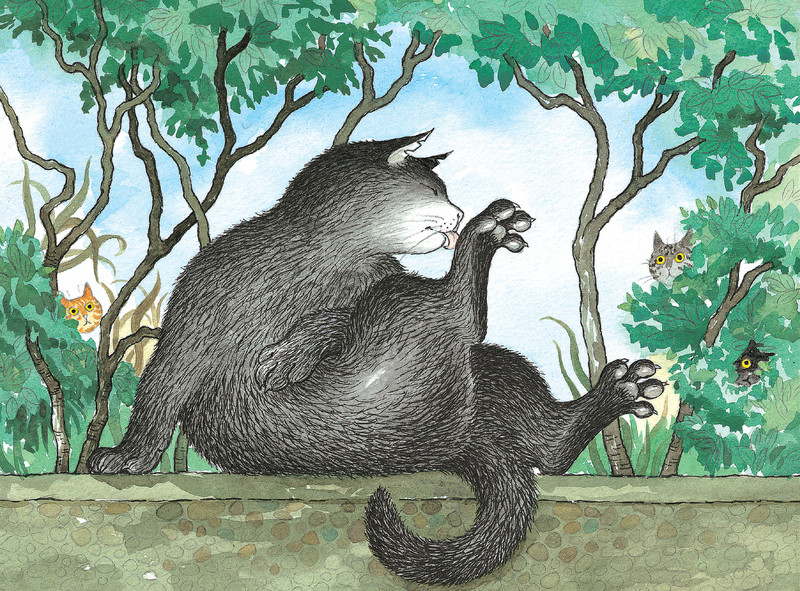 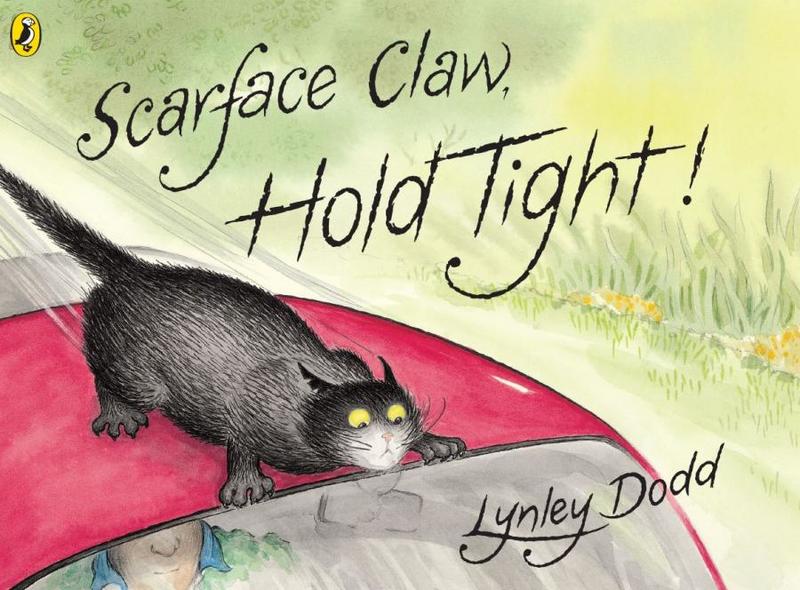 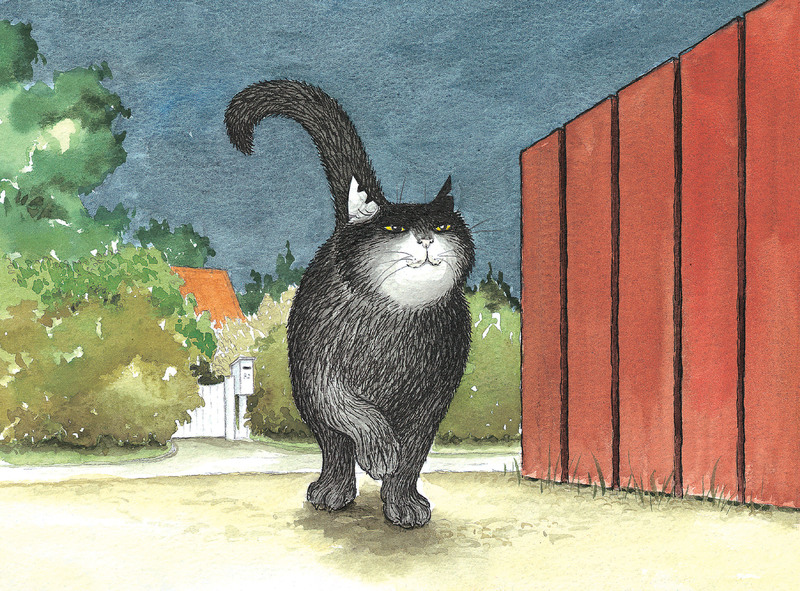 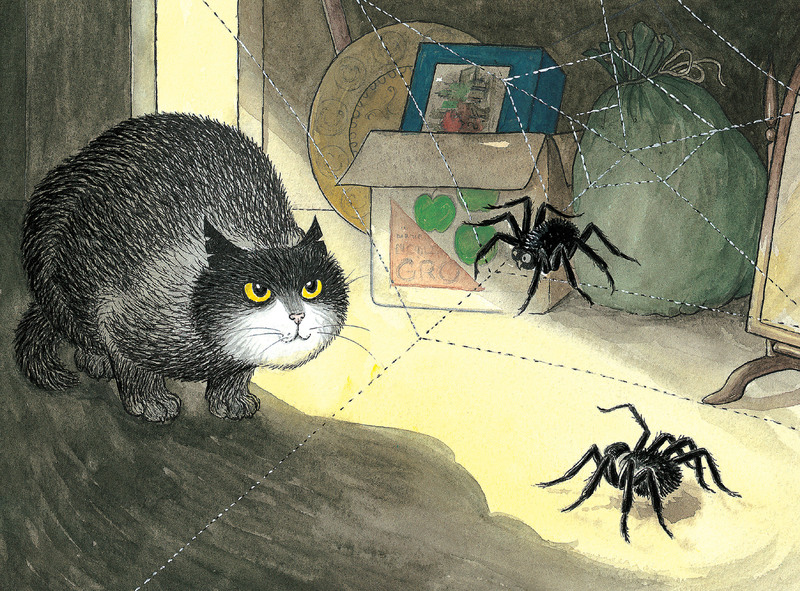 Hairy MacLary's nemesis, Scarface Claw has an exhibition dedicated to this rough tough feline that's been a Kiwi kids favourite for decades. We've spoken to his creator, Dame Lynley Dodd on Standing Room Only about Scarface Claw's origins and motivation for being such a terror. Now we talk to art historian and the exhibition's curator, Penelope Jackson. It's her third hairy MacLary focussed exhibition, reminding us of the artistic merit of Dame Lynley's book illustrations.

As well as the paintings by Dame Lynley, visitors to the exhibition can view the celebrated author's research, preliminary drawings, and preparatory work she does to produce a picture book. The exhibition features more than 40 original illustrations by Dame Lynley Dodd dating back to Scarface's first appearance in 1983's Hairy Maclary from Donaldson's Dairy, recently named New Zealand's best-selling book of the decade.

The Life and Times of Scarface Claw is now open at Waikato Museum. Penelope Jackson will be giving a talk there on the 28th of March. 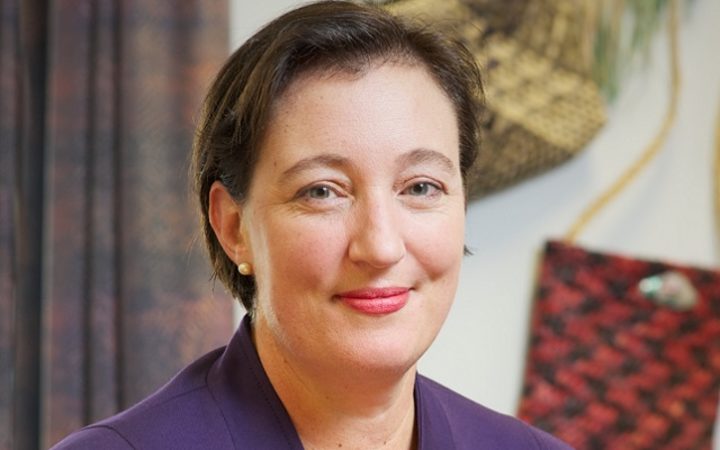 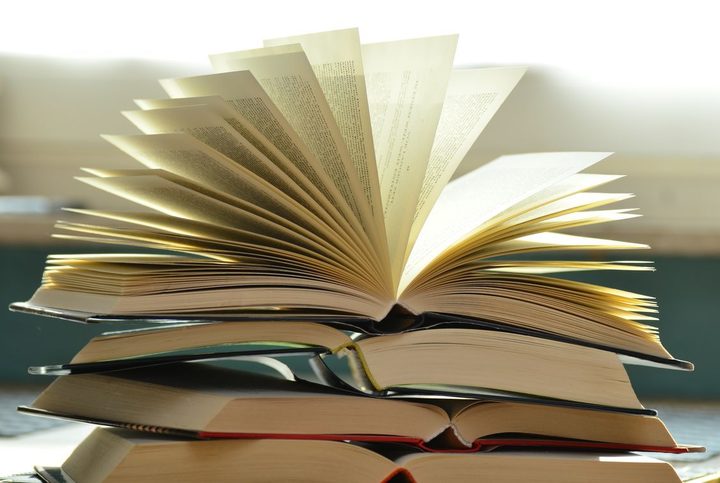 A shout out from the New Zealand Book Council for men who're not interested in books, is getting lots of applicants. That ties in with research indicating that men are more reluctant readers and are reading even fewer books now than in past years.

"Wanted. Men! Are you, or do you know a bloke who doesn't like to read?" was the Book Council's headline on social media.

It's going to bring a panel of men together in a pub several times during the year, to talk about books and reading.

Matthew Dallas who's a tradesman and father to a two year old son,  was one of the first to sign up and speaks to us, alongside Jo Cribb from the Book Council.

If you're interested in finding out more email: accounts@bookcouncil.org.nz

1:50 Dunedin to Shanghai via Jackie Chan 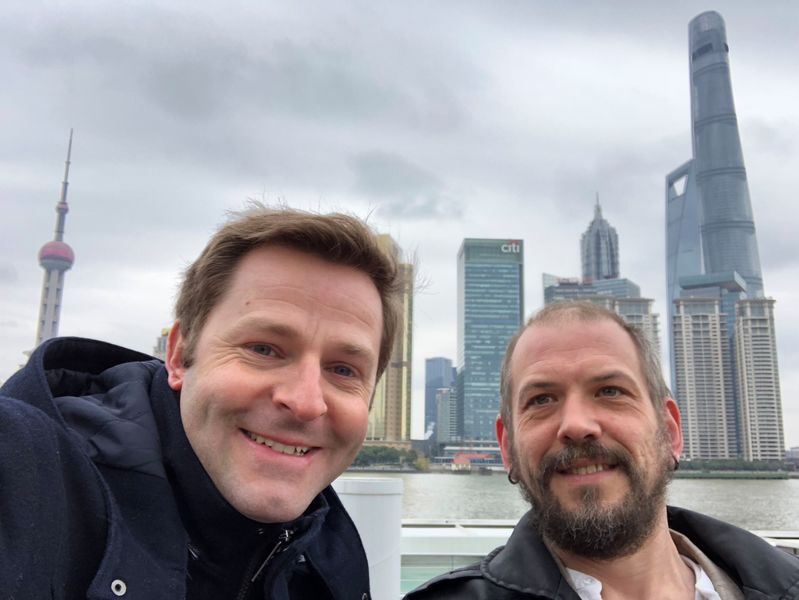 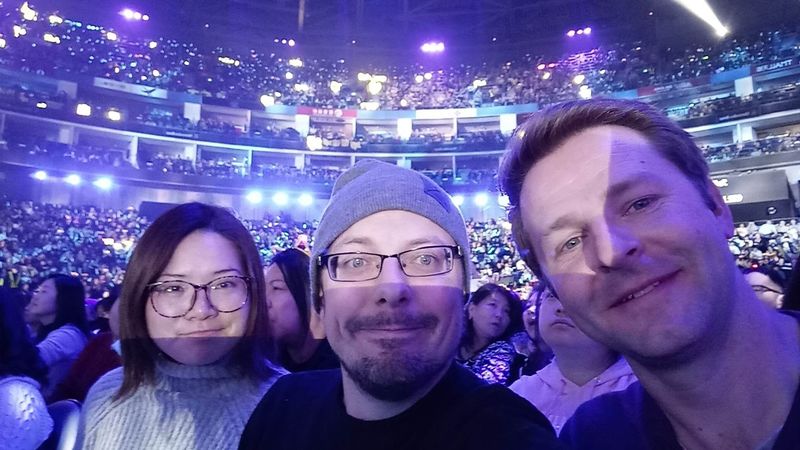 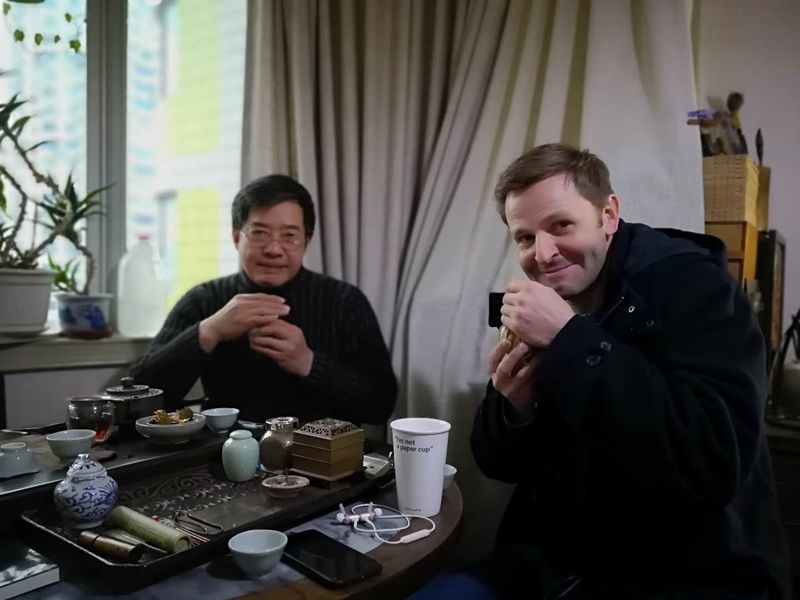 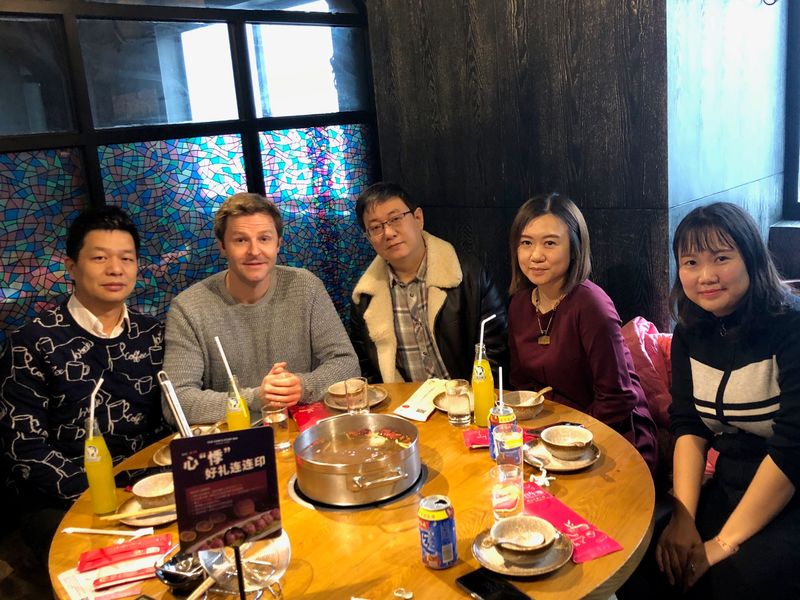 Many countries are courting the Chinese film industry and that includes New Zealand. Award-winning Dunedin film and television producer, writer and director David Hay has just spent six weeks in Shanghai to look at co-production and funding opportunities between the sister cities.

David is the first filmmaker to be selected for the Dunedin Shanghai Screen Writers' Exchange, aimed at securing new film and television projects.

Dave's already filmed extensively in China, having previously directed Jackie Chan in the documentary Jackie Chan's Green Heroes. He's got two film scripts on the go, one that he worked on while he was in China but not the one he'd planned to write there. 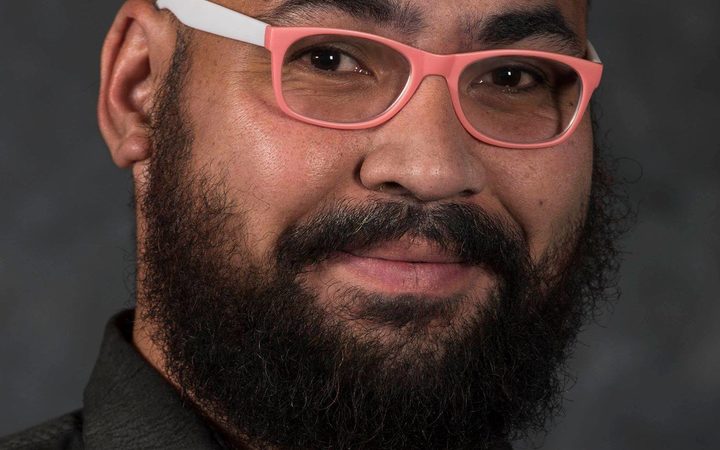 One of the dynamos at the heart of Hamilton's growing theatre scene is performer, comedian, writer and director Benny Marama. He also works at Hamilton's key fringe venue Meteor Theatre and is playing a major part in next month's Hamilton Garden Festival, with two works: his own story of his parents Akakite Mai Itaau Tua (Tell me a Story) and The Complete Works of Shakespeare, Abridged. 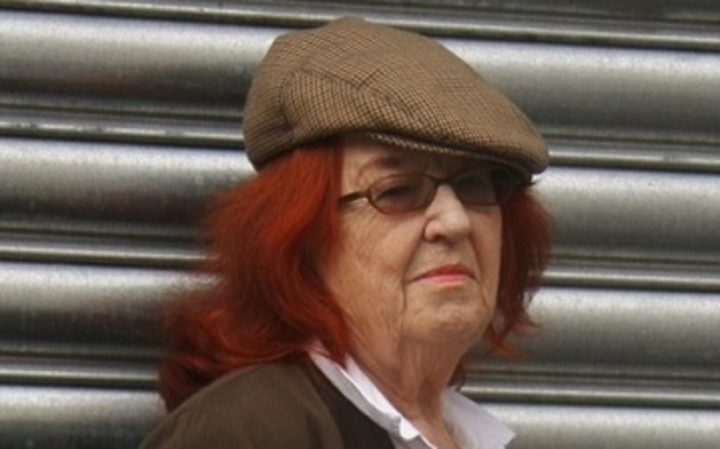 The story of a Hokianga-born Maori suffragette who tried to persuade the Maori Parliament to support women gaining the vote, is told in a new play by writer Sandi Hall.

Sandi's one of the guest speakers at the upcoming Samesame but Different Literary festival in Auckland highlighting the work of New Zealand's LGBTI writers.

Sandi says she came across the idea for her play When Piwakawaka Fly while thinking about the 125th anniversary of suffrage in New Zealand, and wondering about the Maori campaigners whose stories are less well known. She hopes to premiere her play later this year. 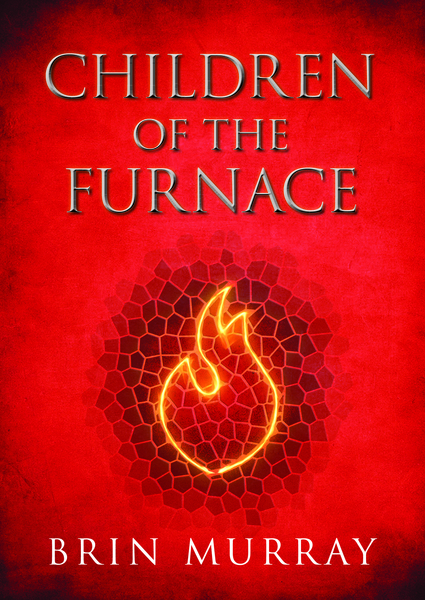 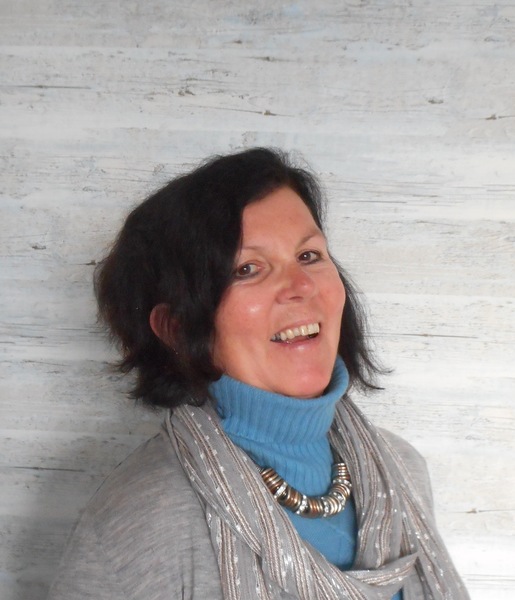 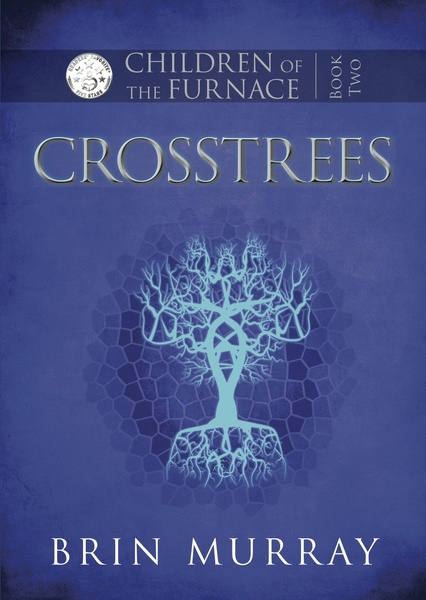 Over the summer, producer Mark Amery's teenagers devoured the first two great books in a new series for young adults - and their parents - Children of the Furnace. They're by a Nelson author Brin Murray and set in a future inspired by the threats of climate change.

Whether its The Hunger Games or Mortal Engines dark, almost post-apocalyptic futures in which teens save us from terrible endings have become increasingly popular - Children of the Furnace is a fine local addition. Mark's eldest Ali reads from the second book Crosstrees, which is due out February 21, and then Solly kicks off the conversation with Brin.

Children of the Furnace is available in many bookstores and available online here. It is reviewed on The Sapling here. 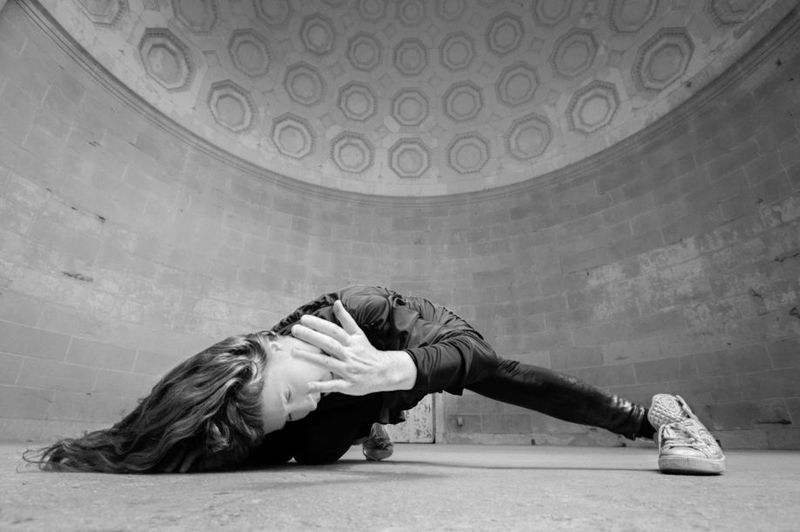 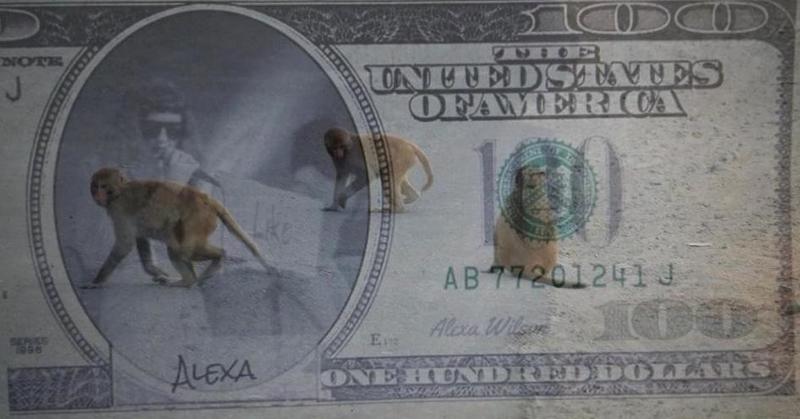 In media releases and reviews, boundary pushing is a common description of contemporary dance works. The curator of the first Experimental Dance Week Aotearoa is promising to not only push, but smash down boundaries.

On her webpage Alexa Wilson, lists some of the adjectives used to describe her own dance work over the past two decades: challenging", "anarchist", "punk","provocative", "feminist", and  "hilarious"

Alexa, who's also a writer, filmmaker and teacher, has returned from her base for the last eight years, Berlin, to oversee the six day festival in Auckland which also sees the publication launch of a survey Te Ao Live: Experimental Dance Aotearoa NZ in the Early 21st Century and, as she tells Lynn Freeman, she also intends to publish a book on her work Theatre of Ocean.

Today's drama is an adaptation of Anthony McCarten's play Weed featuring Grant Tilly as Jack and Michael Haigh as Henry - the same actors who toured the successful stage play around New Zealand. It was also Michael's last major radio role before his death.

The comedy is about two Taranaki farmers who turn to an alternative (and illegal)  high-revenue cash-crop when sheep farming fails to shield them from an economic downturn.

Jack and Henry point out that their tale is a cautionary one and in no way condones the use of 'horticultural stimulants'. They also apologise in advance for their language which, at times, can be rather 'rural'.