We make good documentaries in New Zealand, and nowhere is that more obvious than at the International Film Festival.  This year is a gala one, with over a dozen top Kiwi documentary features on show.   But what's the first step in a documentary?  Simon Morris wanted to find out, and talked to three of our best practitioners - Gaylene Preston (My year with Helen), Annie Goldson (Kim Dotcom - Caught in the web) and Florian Habicht (Spookers). 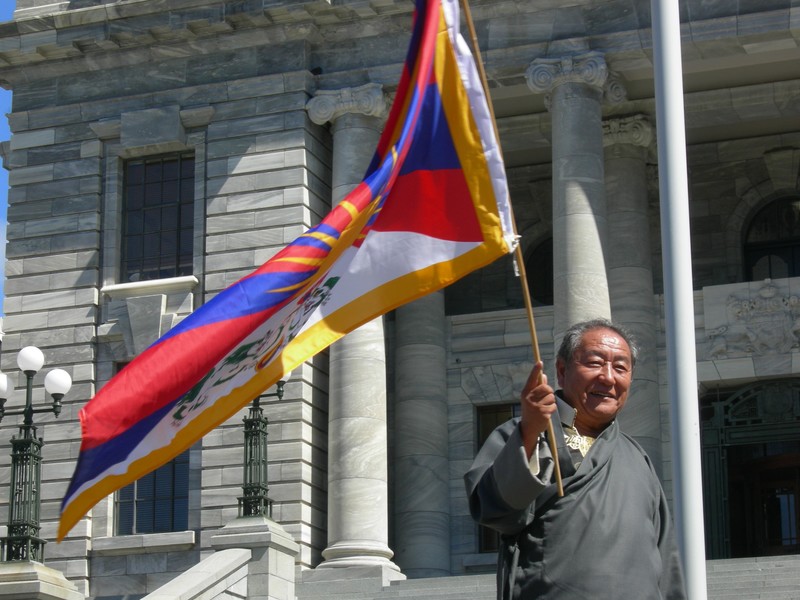 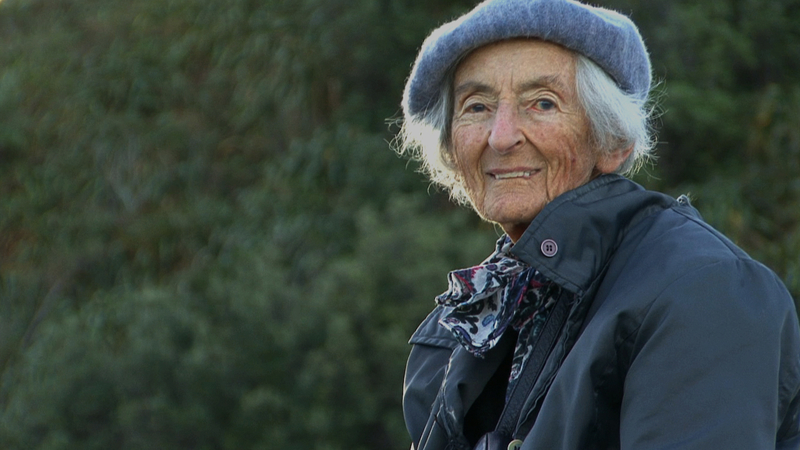 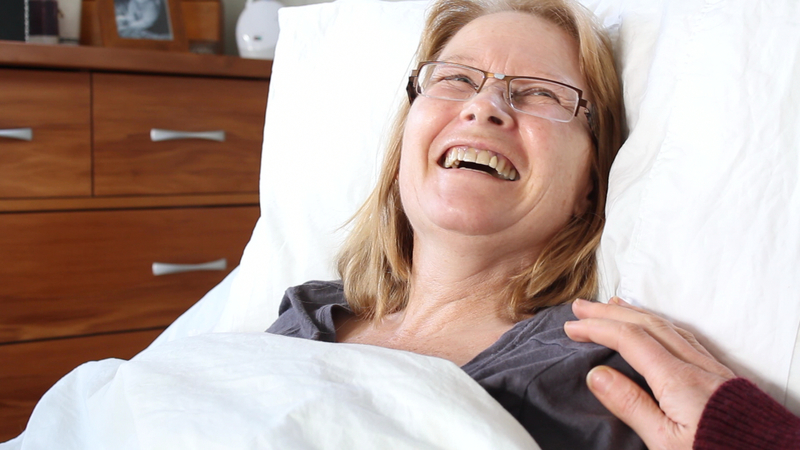 What Lies That Way (Wellington Only) 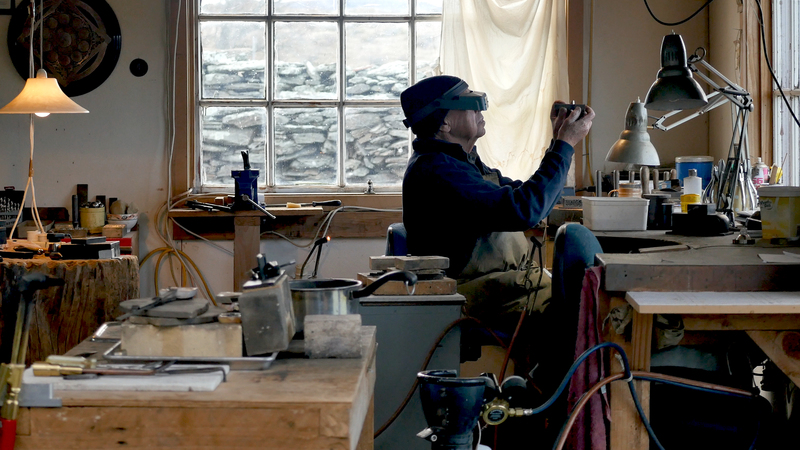 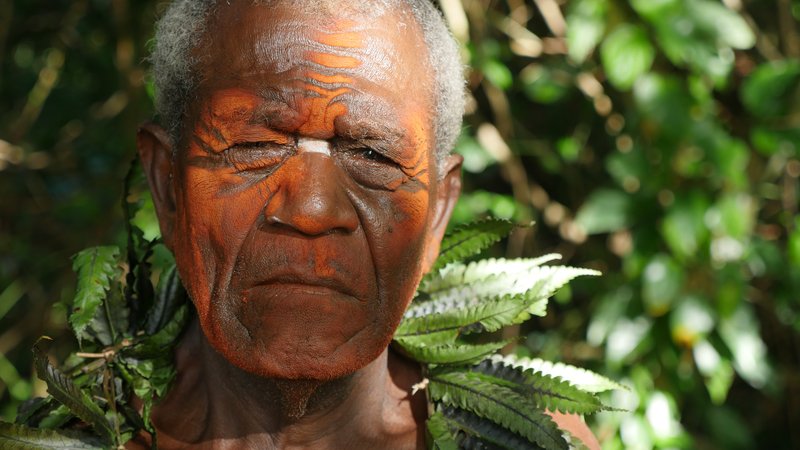 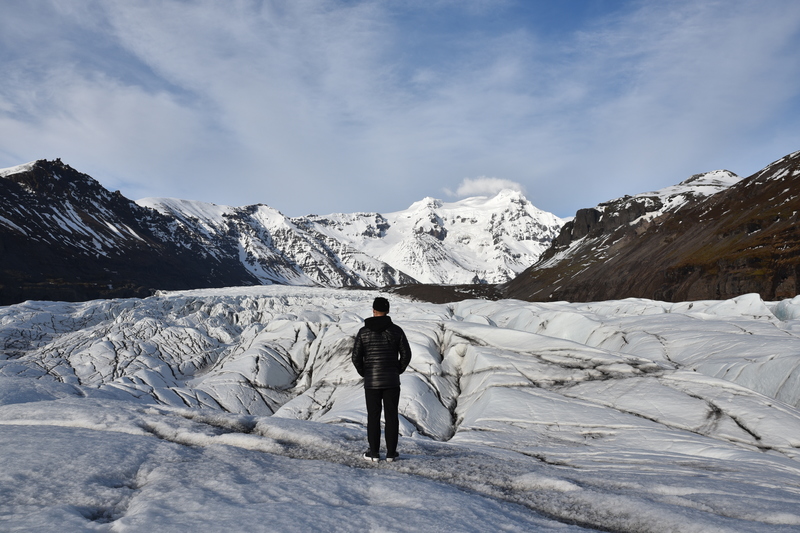 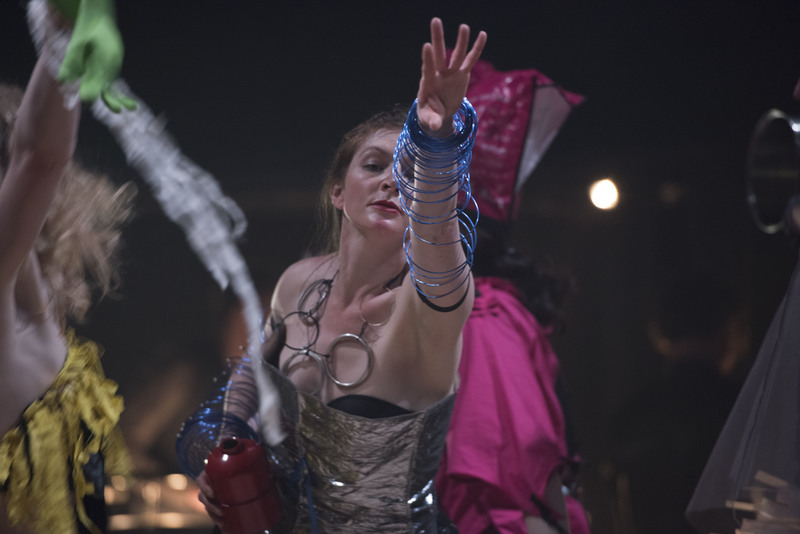 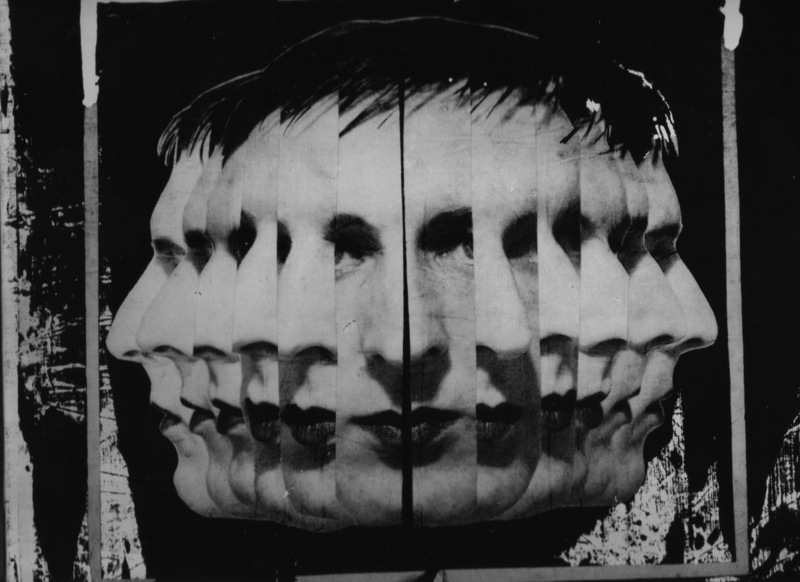 The extraordinary life of Elizabeth Pinfold, awarded the Queen Elisabeth Medal for her work helping Belgian refugees during the First World War, has been remembered at a ceremony at Kaori Cemetary by members of her family.

Elizabeth set up an organisation of New Zealand women who made clothes for the refugees, after reading of their plight. She was buried in Wellington after being killed in a motorcar accident in July 1927.

Lynn Freeman met two of her proud descendants straight after the ceremony: her grand-daughter Norma Emerson from Christchurch, and great-great grand-daughter Susan Reekie who lives in Napier. 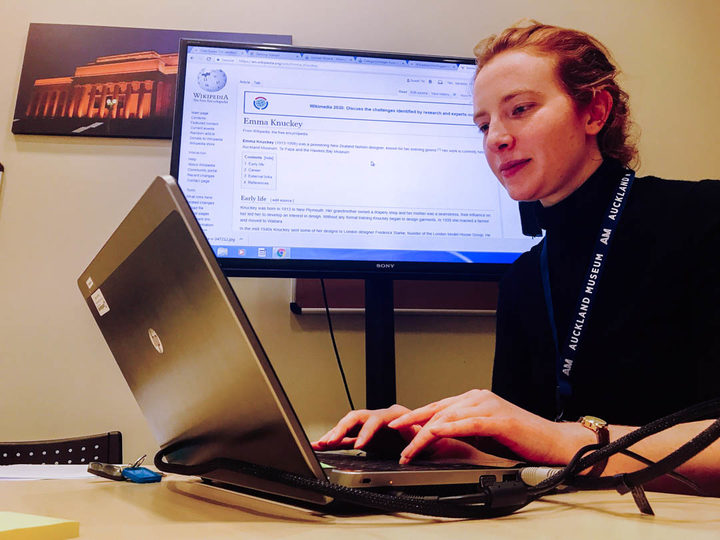 It's an unusual title, but Susan Tolich can now call herself New Zealand's first official Wikimedian-in-Residence. She's doing a Master's of Museum and Heritage Studies at Victoria University but has spent the past few weeks hunkered down at Auckland Museum.

She's not only raising the Museum's international profile, but helping to address the fact that women are under-represented in feature articles and as contributors to Wikipedia, the world's biggest encylopedia.    Lynn Freeman starts by asking Susan to define a Wikimedian.

1:50 Changing the Subject on TV Movies 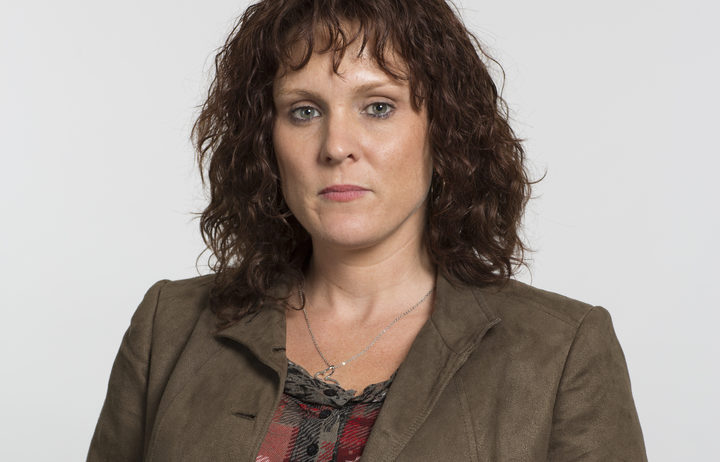 We're in the middle of a new season of locally-made Sunday Theatres on TVNZ One - all, as they say, plucked from the nation's headlines.   Why Does Love told the story of pop band the Dance Exponents, this week sees Resolve, about a man who bravely fought the Taranaki gangs, and next week more crime - the story of the infamous Black Widow.

Simon Morris asks producer Philly de Lacy and writer-director Thomas Robins why it has to be a true-life crime, or an iconic showbiz figure to become a TV movie these days? 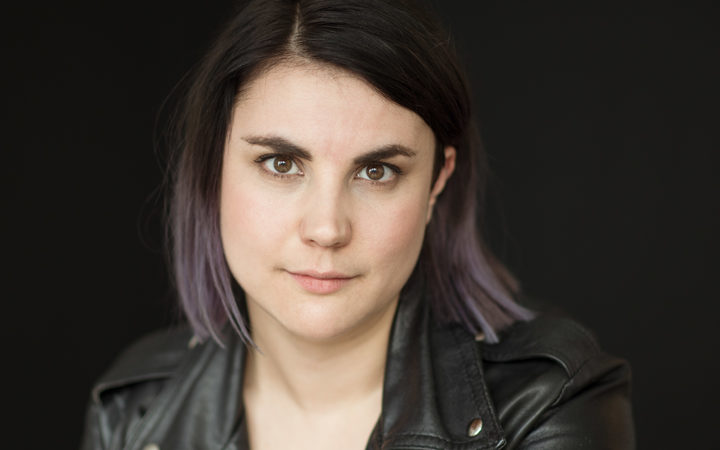 Christchurch native Phoebe Hurst has been involved in several projects across radio, theatre and music, most recently as a core cast member of ‘That Bloody Woman’, a punk rock musical about Kate Sheppard. Phoebe will also be performing as part of the line up for ‘Magic of The Musicals’ in August; a collaboration between the Auckland Philharmonia and NZ Opera.  She picks her favourite comedy tracks for Lynn Freeman. 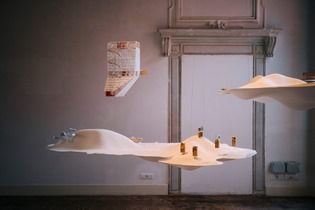 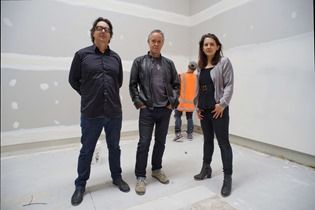 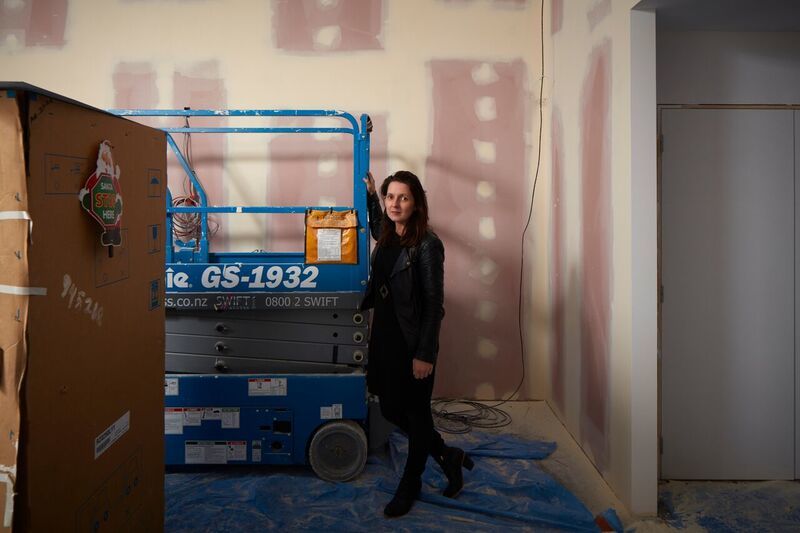 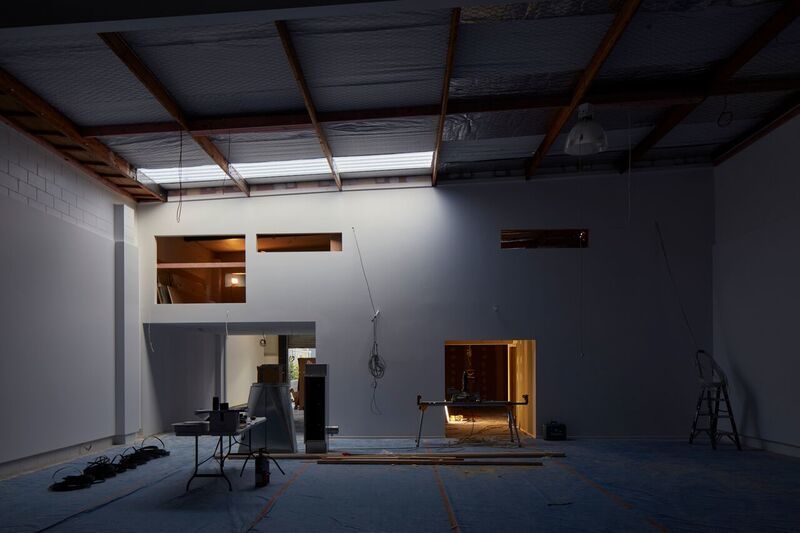 Gallery One (photo by Sam Hartnett) 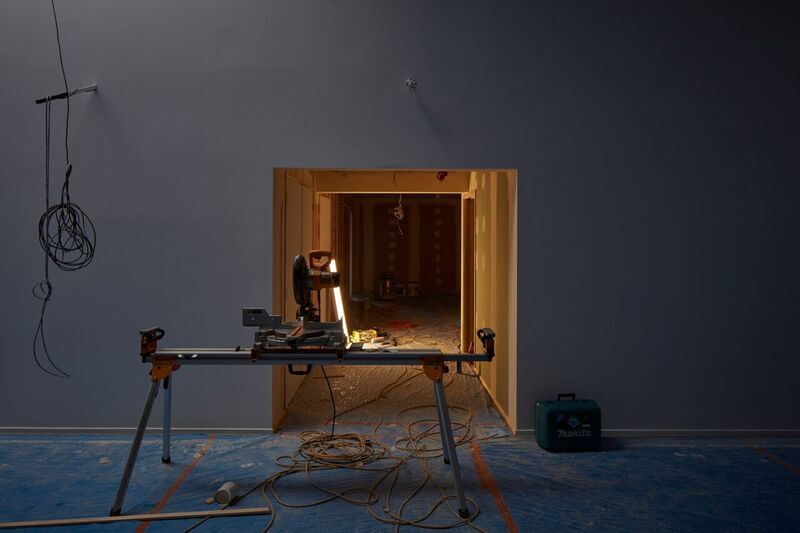 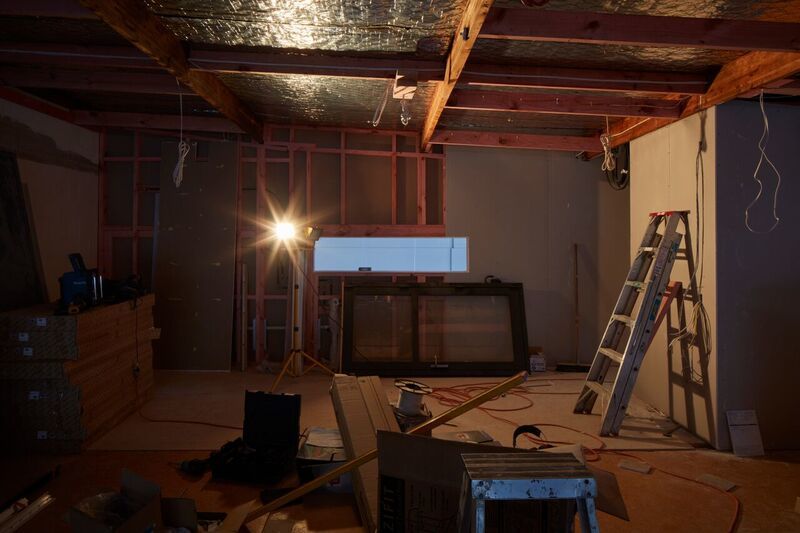 The country's only gallery committed to craft, design and architecture has a new home, an Auckland warehouse redesigned and kitted out in a 630-thousand dollar  makeover.

All will be revealed later this week when the new Objectspace gallery on Rose Street in Ponosonby opens its doors.

The new not-for-profit gallery's much bigger - all the better to show the work of designers and architects. 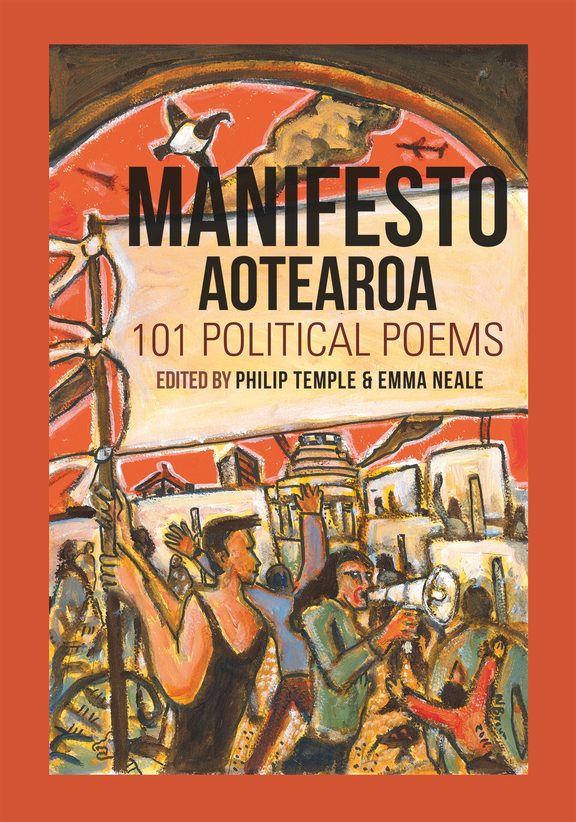 How about 101 New Zealand political poems to spice up this election year?

Philip Temple and Emma Neale have edited Manifesto  after receiving around 500 poems from established through to emerging poets.

The collection is in four parts: Politics, Rights, Environment and Conflict and the book is published by Otago University Press.

They talk to Lynn Freeman about the rich history of political poetry in New Zealand. 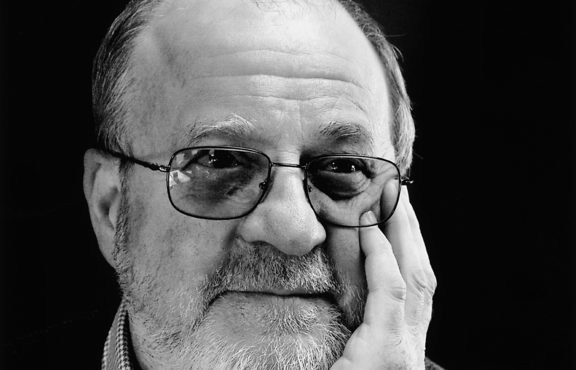 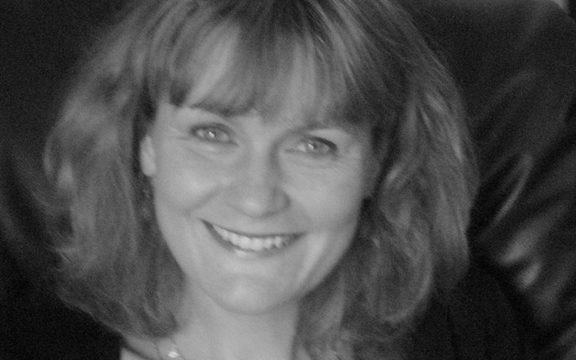 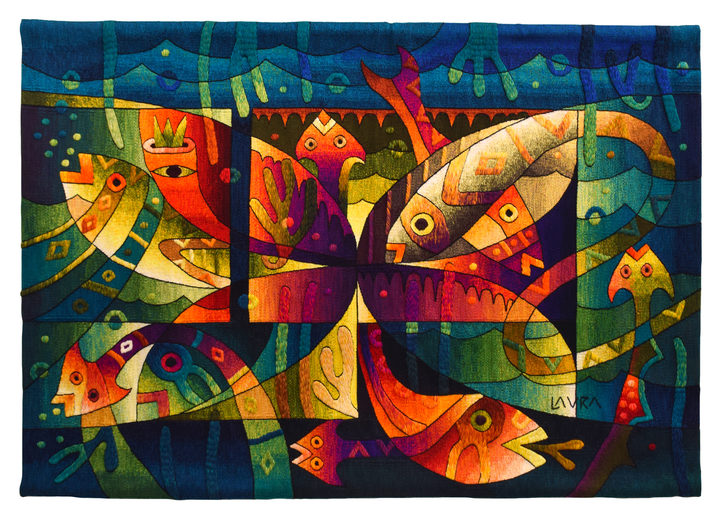 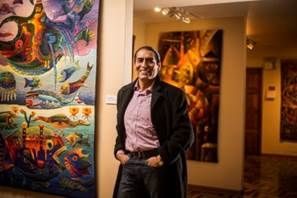 Peruvian master weaver Máximo Laura is one of his country's living treasures and his giant works have been shown throughout the world.

He's a fifth generation weaver - his children are continuing the tradition and he's confident his grandchildren will too.

Maximo is currently in New Zealand, showing some of his large intensely coloured works and taking workshops to share his skills and philosophy of weaving, as a guest of Creative Fibre NZ.

His exhibition Eternal Vision is on at Pātaka in Porirua 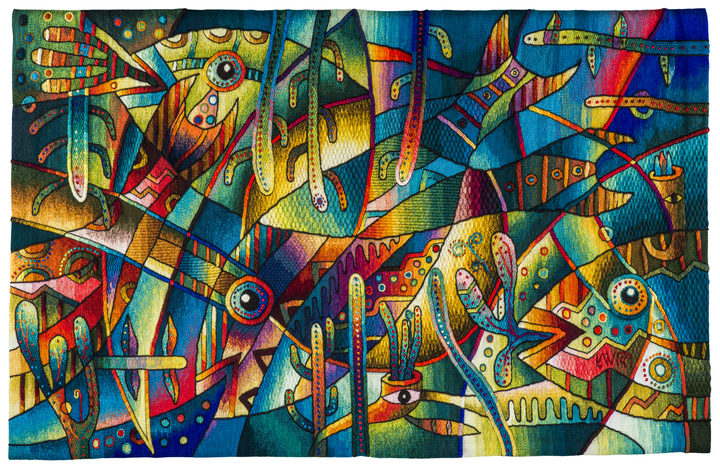 This week's Drama the first half of a 2-part play by Wellington writer, John Vakidis.

The Costea children were small when their family emigrated from Romania and they faced many problems growing up in New Zealand.  Some of them now have families of their own, but the problems are still just under the surface as they gather for a family reunion.