This week, Lynn Freeman visits Wellington instrument-maker Alan Taylor to talk about guitars, viols, lutes and violini.  Auckland's music industry is making a bid to win UNESCO recognition as a City of Music, we check out the 10 micro-doccos in this year's Loading Docs programme, and UK playwright Sara Clifford is angry, and wants to meet like-minded New Zealand women writers.

Anabel Wilson's new play is set in the Southern lakes around Wanaka, novelist Bonnie Etjherington is inspired by her childhood in West Papua, and three young choreographers launch The Rebel Pink.

Our Laugh Track guest is actor and verbatim drama star, Kate McGill, while the music today embraces our inner ape. 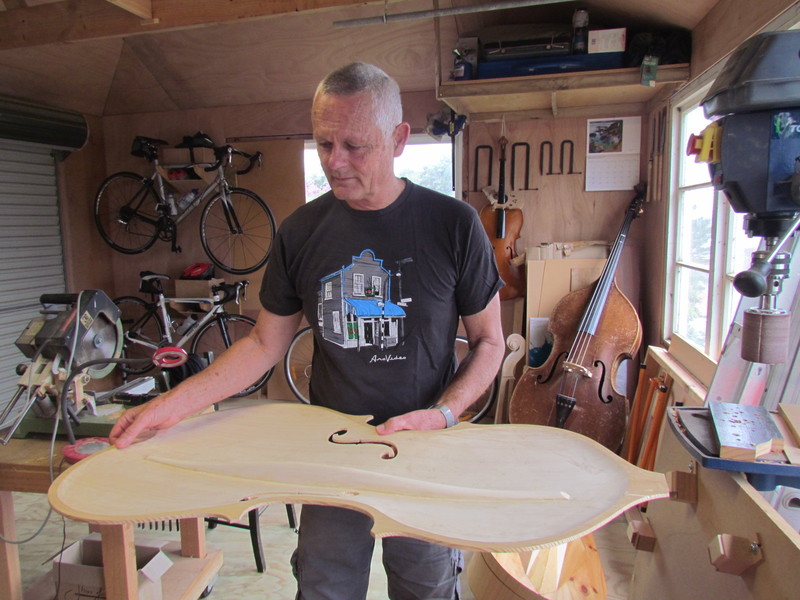 Alan Clayton with a Violino work in progress 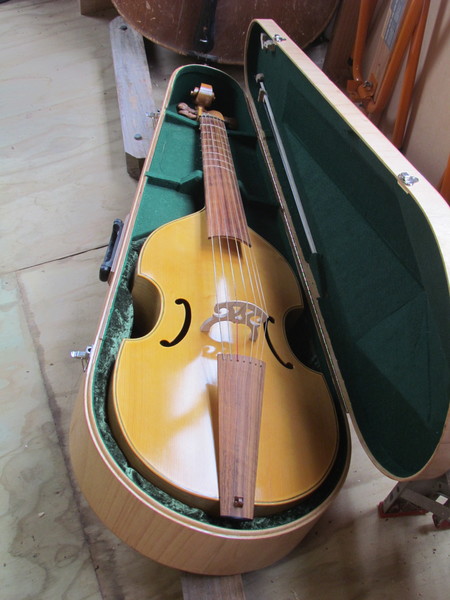 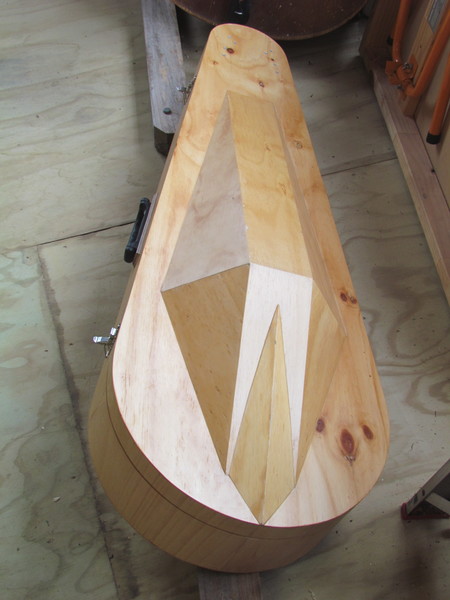 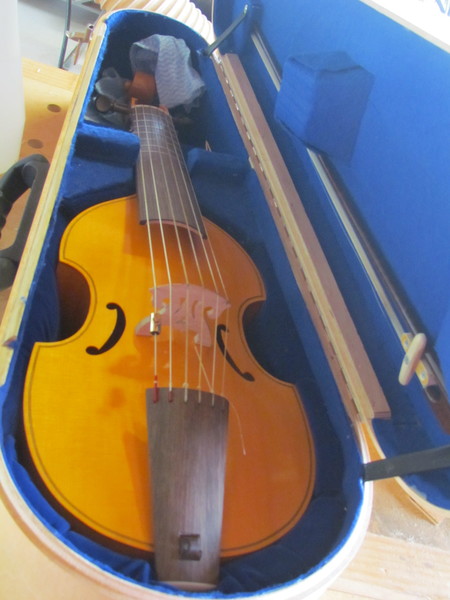 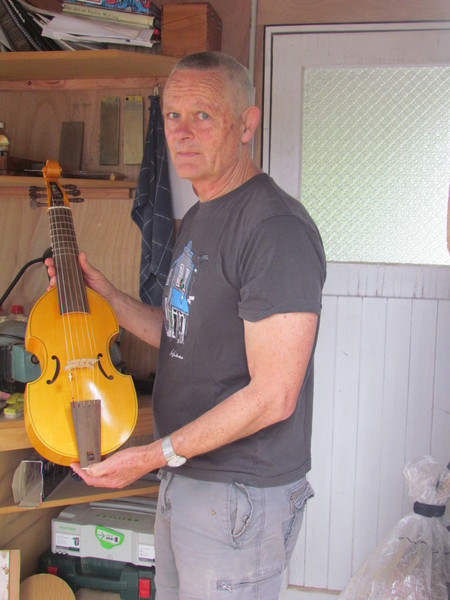 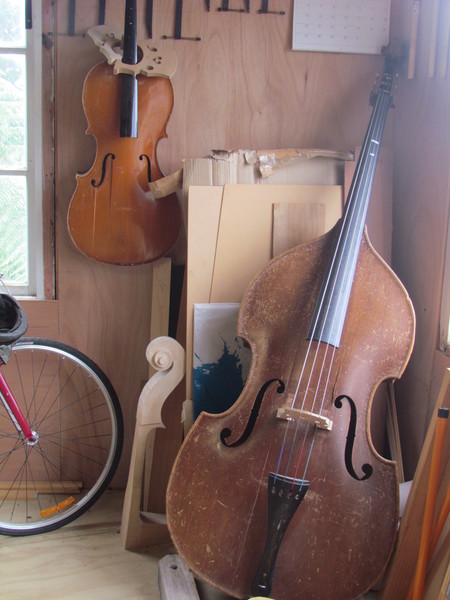 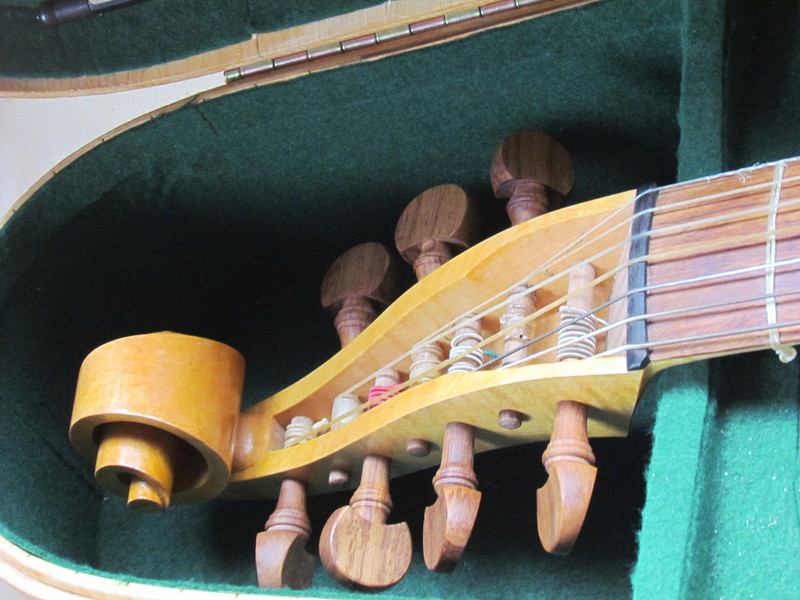 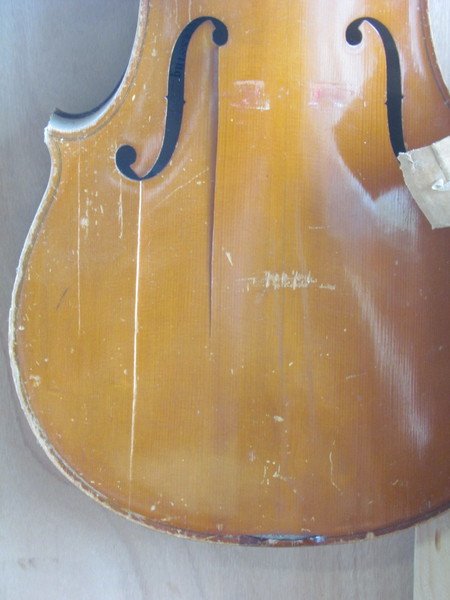 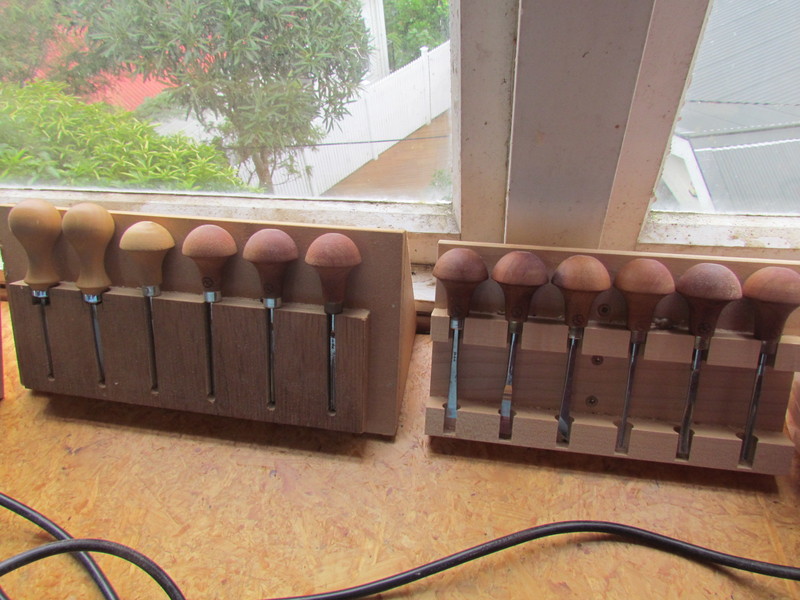 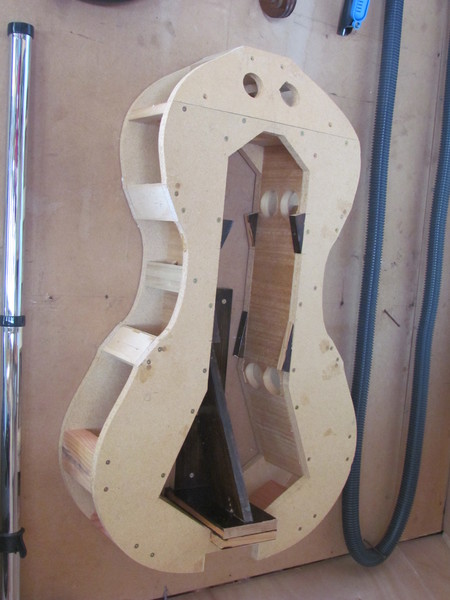 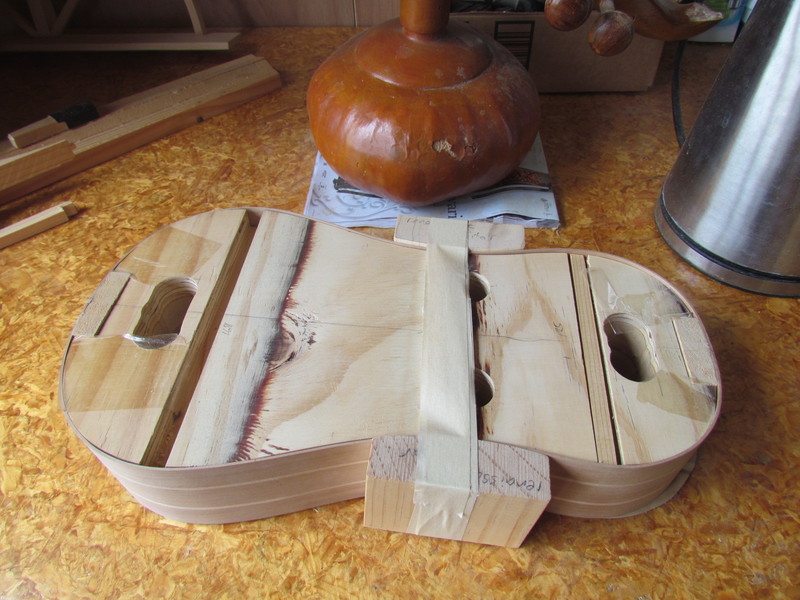 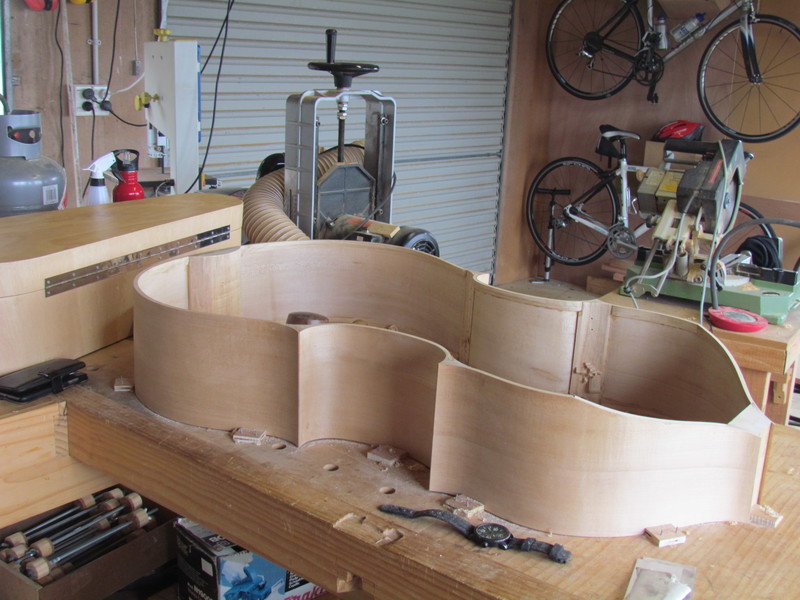 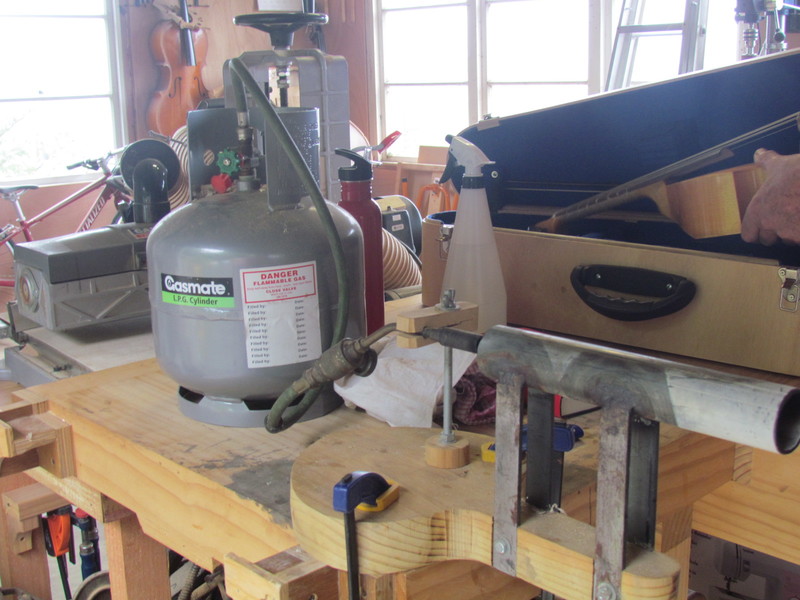 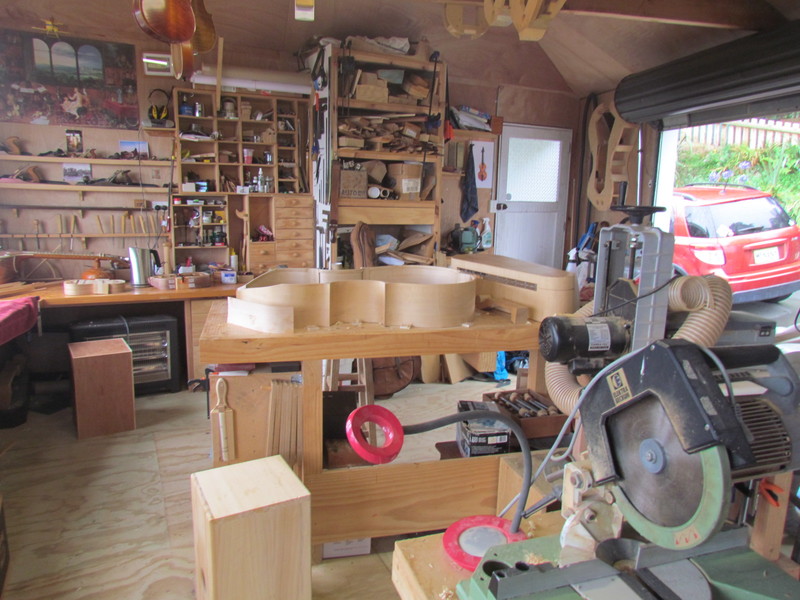 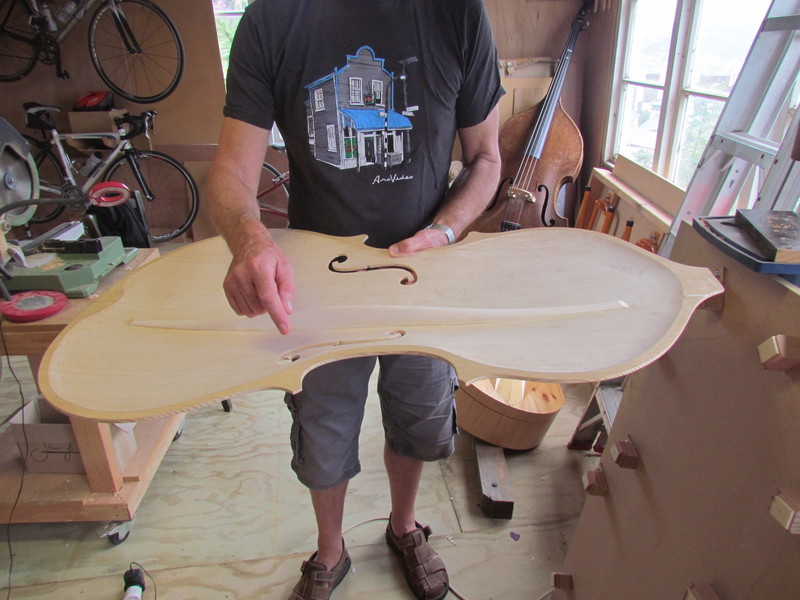 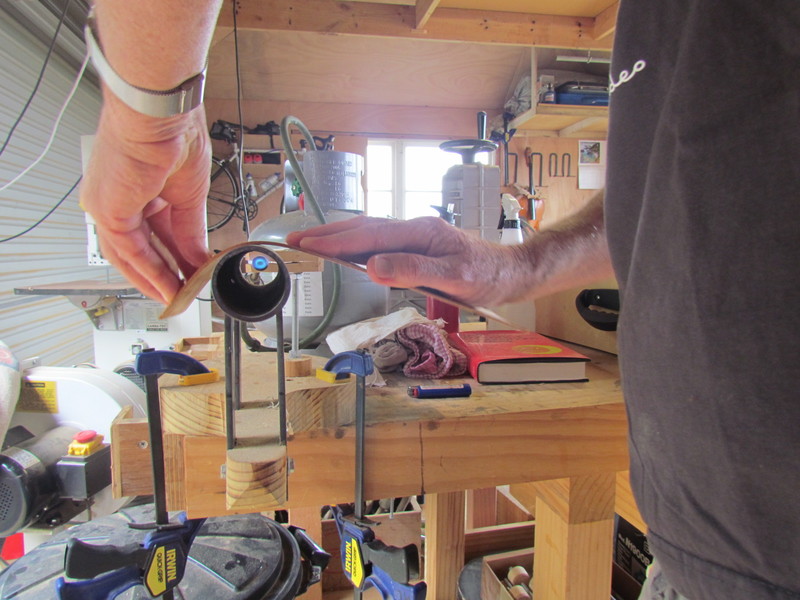 It's a craft as old as music itself - making beautiful instruments. And in his shed in Wellington, instrument-maker and repairer Alan Clayton shapes and repairs custom-made wood instruments. He tells Lynn Freeman that, despite the invention of power tools, instrument-making really hasn't changed a lot over the centuries. Alan makes traditional stringed instruments - guitars, lutes, viols and right now he's working on what he believes is the first "violino" to be made in New Zealand. 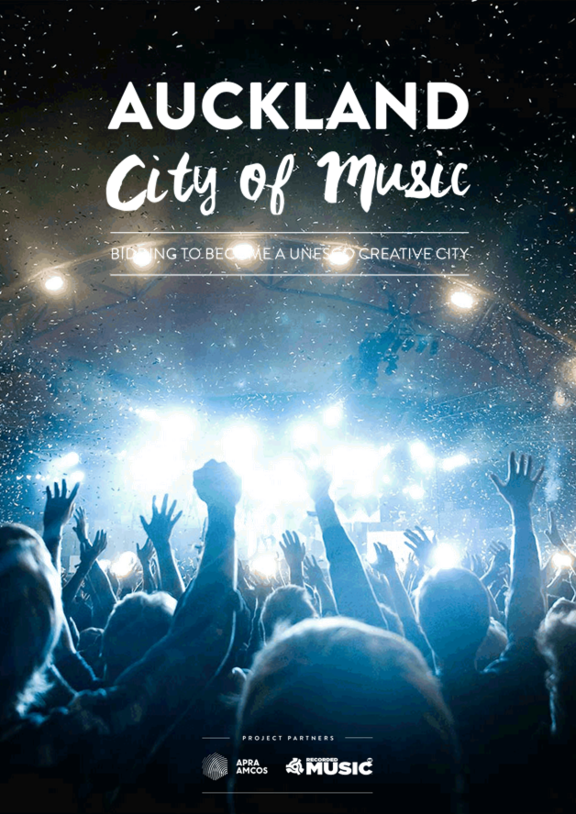 If you were choosing a New Zealand city to be a UNESCO City of Music, which would it be? Christchurch and Wellington have produced many great acts of the years.  There's the city of Flying Nun, Dunedin, which is already a UNESCO City of Literature. But it's Auckland that, with the support of the City Council, is going to push to be this country's first UNESCO City of music. Lynn Freeman talks to Anthony Healey from APRA and Mark Roach from Recorded Music NZ, who this week sought Council support - and got it. 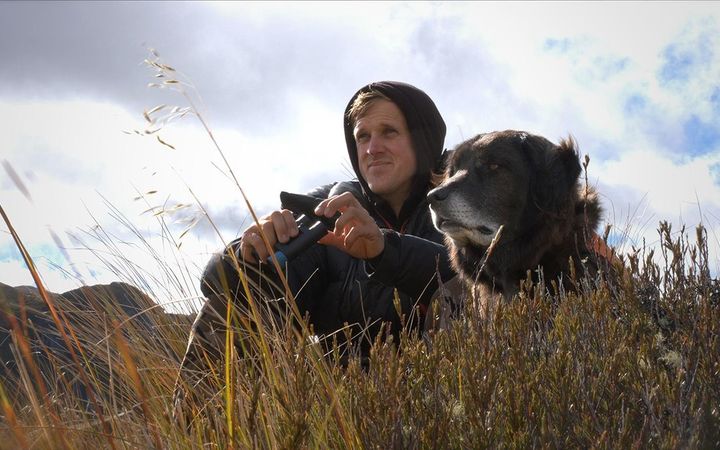 New Zealand is well-known for making great documentaries - we like real-life stories it seems.  But they do occasionally tend to ramble. That's not the case of our preeminent documentary initiative, the crowd-funded Loading Docs project. This year's ultra-short documentaries have to say what they've got to say in less time than a pop single - around three minutes.  Simon Morris talks to two prospective film-makers, Ursula Williams - Now and Then - and Michael Weatherall - My Dog Ajax, and to the Project Manager, Nia Phipps.  Loading Docs is funded by New Zealand On Air, with support from the NZ Film Commission and Te Mangai Paho. 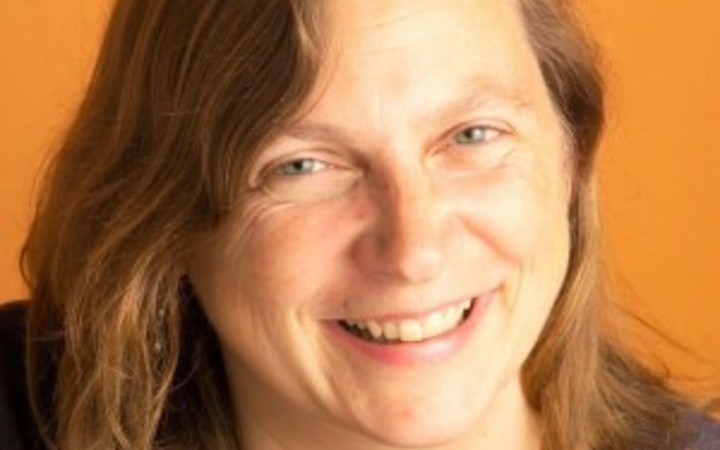 Visiting British playwright Sara Clifford is searching for Twelve Angry Kiwi Women Writers. She is coming to Wellington to take a workshop with writers in any genre who are angry about something and want to write about it. Sara has more than 30 plays to her own name, many of them created for specific sites outside of the usual theatres and halls. When not writing plays she works a lot with children and schools, in hospices and prisons.

The workshop 12 Angry Women is part of the  Women's Theatre Festival on March 26 at Wellington's Circa Theatre. Sara tells Lynn Freeman the 12 Angry Women workshop is based on something she's done in the UK 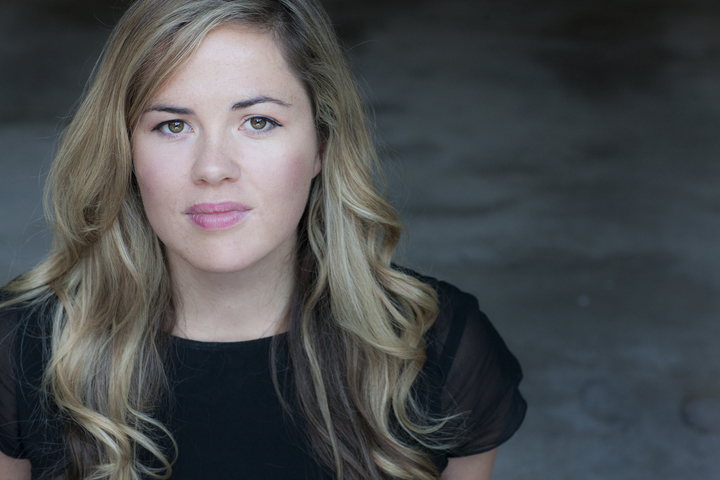 2:26  Theatre in the heart of the Southern Lakes 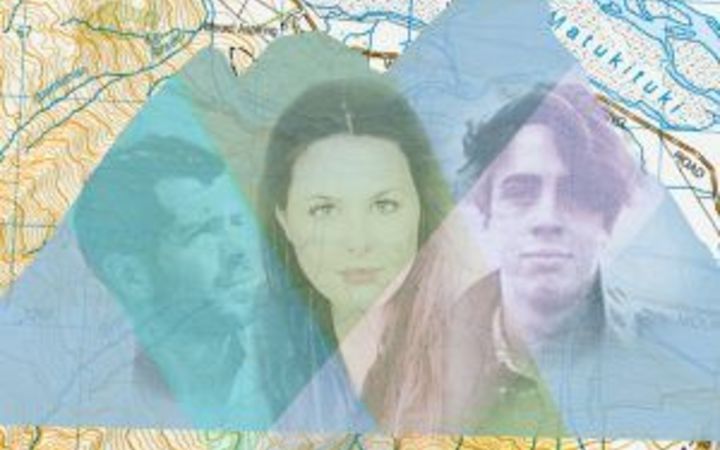 No Science To Goodbye Photo: supplied

Premiering at the upcoming Festival of Colour in Wanaka is a play set in the heart of the Southern Lakes. No Science to Goodbye is by Wanaka writer Annabel Wilson and she describes it as a story about love, loss and risk.  Lynn Freeman talks to Annabel, to co-director K J Smith and actor Frankie Berge, and discovers that Cory Chapman's music is an important part of the play. To see the trailer click here. 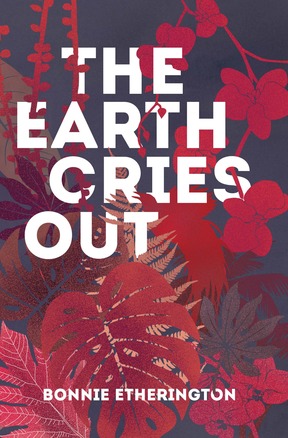 The Earth Cries Out Photo: supplied

There's been precious little fiction set in the Papua region, though Lloyd Jones' Mr Pip offered an insight into the islands' recent past. Short story and travel-writer Bonnie Etherington grew up in West Papua, and she's poured some of her memories into her first novel The Earth Cries Out. She tells Lynn Freeman that it follows the fortunes of a missionary family trying to escape the pain of a tragedy. But it also tells stories of moments in West Papua's history - from plane-crashes to the introduction of flora and fauna pests.

The Earth Cries Out is a Vintage publication. 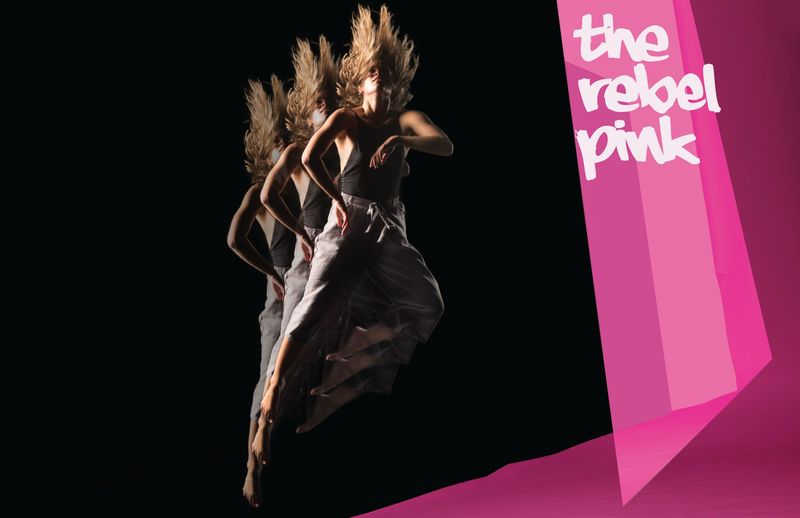 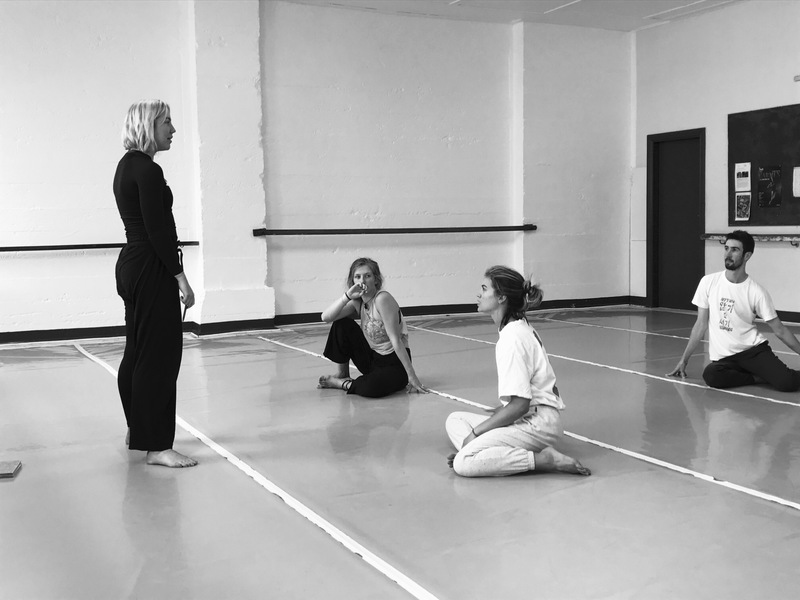 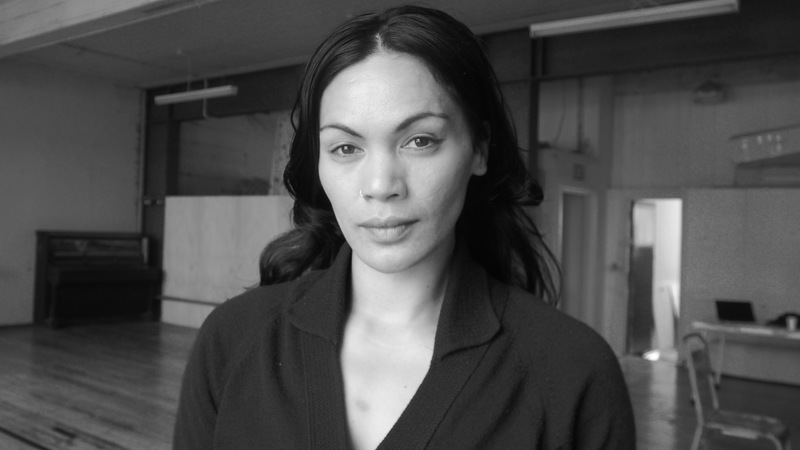 Coming to parks, theatres and streets across Aotearoa are three works by emerging Kiwi choreographers. It's the latest Footnote Dance Company tour, aimed at giving young up-and-[comers a chance to have their work performed professionally. Eliza Sanders, Holly Newsome and Nancy Wijohn have created work for The Rebel Pink programme. Eliza's in Australia but Lynn Freeman spoke to Holly and Nancy during a break from rehearsals.

Nora feels she is losing touch with her family and friends. She blames herself and doesn't realise it was time for them to move on. There is one member of her family she wants to connect with, her daughter Hera who is living in Australia. Something has happened to Hera over there and Nora wants to find out what. (RNZ)

Artist: The Might Be Giants
Song:  My Brother the Ape
Composer:
Album:
Label:
Played at: 1.58

Artist: The Dickies
Song:  You Drive Me Ape (You Big Gorilla)
Composer: They Might Be Giants
Album: Here Comes Science
Label: Idlewild
Played at:  2.04