Standing Room Only for Sunday 18 December 2016

Home movie making was huge in The 1960s. But while most people filmed domestic scenes, in Porirua Hilda Brodie Smith was writing, directing and starring in mini dramas and filming documentaries. 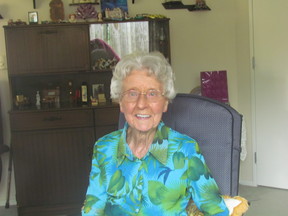 Hilda was a member of one of the many amateur cinema clubs that sprung up, and her work was so distinctive and professional that she regularly won prizes. In the 1990s she deposited about half of her 30 films with Ngā Taonga Sound & Vision. This year these fragile and grainy old films have been fully restored using the latest digital technology.

Lynn Freeman talks to Hilda - now 92 and living on the Kapiti Coast - and to Ngā Taonga's digital conservator Richard Falkner. 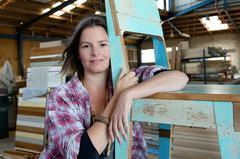 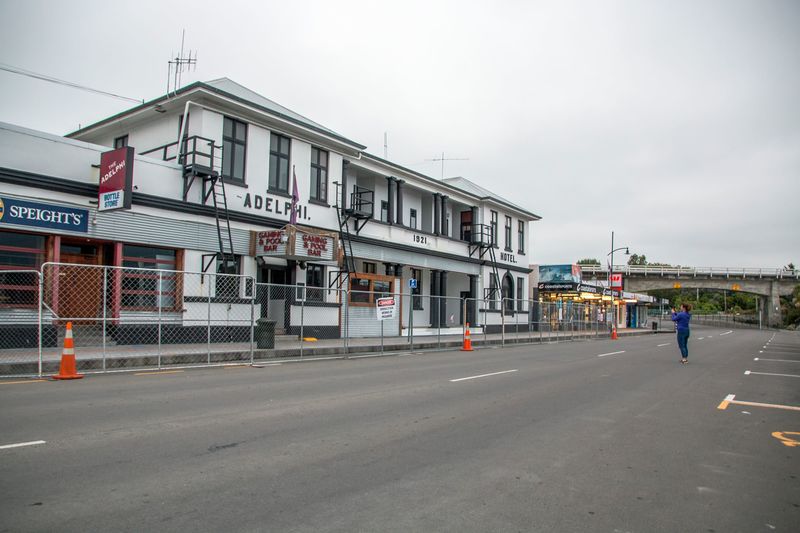 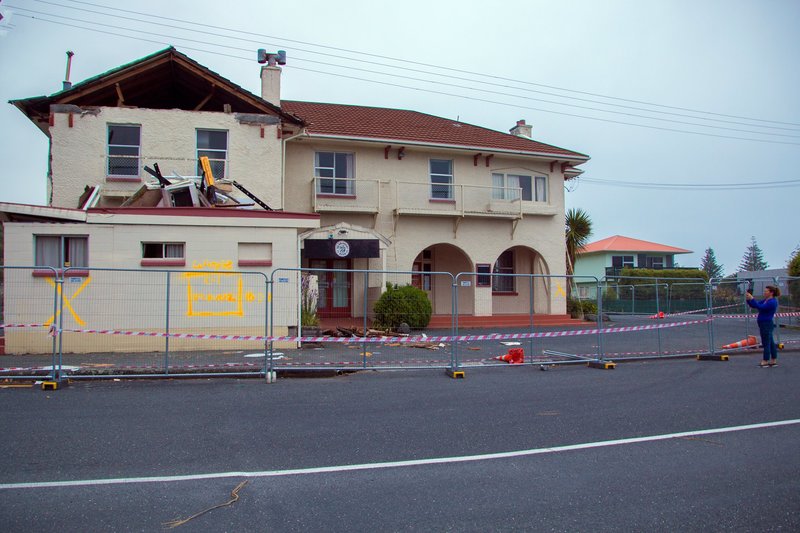 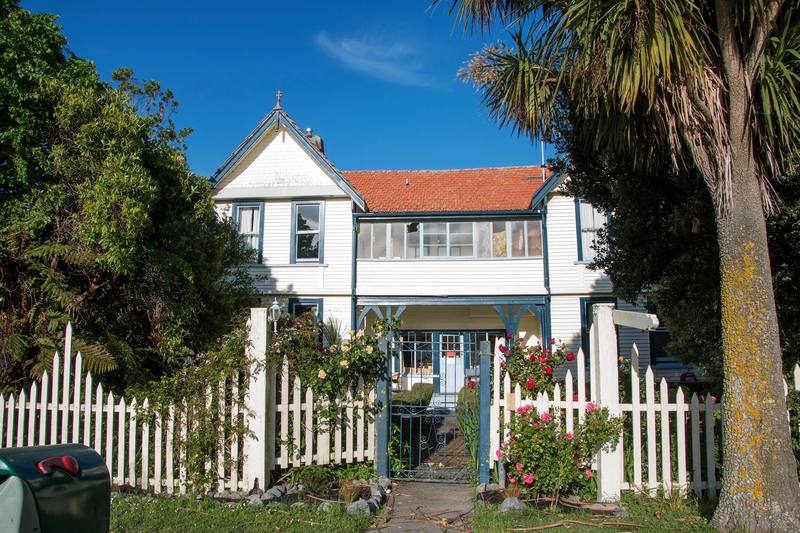 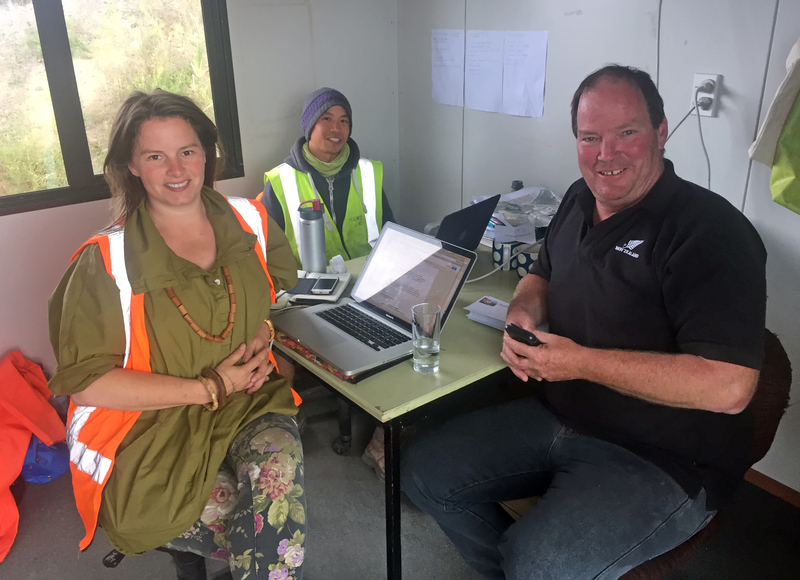 Materials from red-stickered buildings being dismantled in Kaikoura are likely to find a new home rather than ending up in the tip. Locals are so keen to recycle they brought in Juliet Arnott from the group Rekindle, whose projects include having artists and craftspeople turn an entire house into a range of artworks and furniture.

A look back at the surprising number of great films in what was otherwise The Year Of The Idiot. 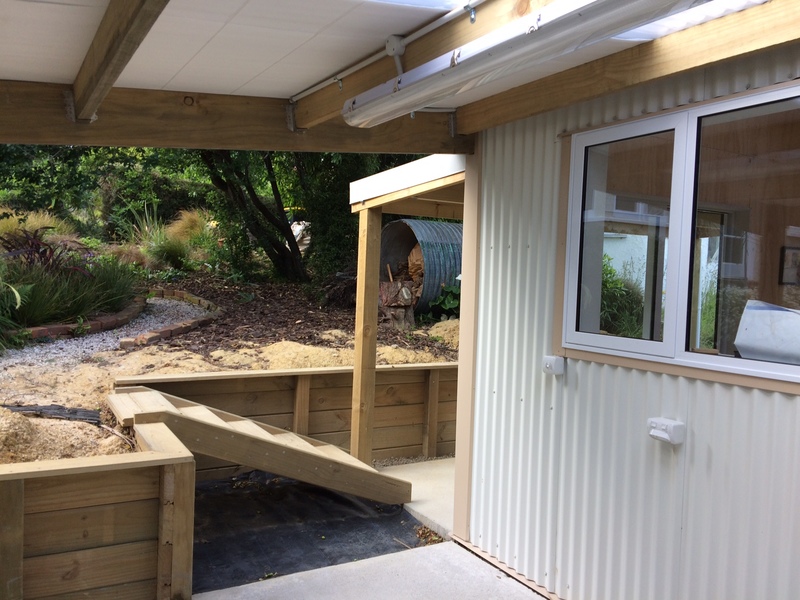 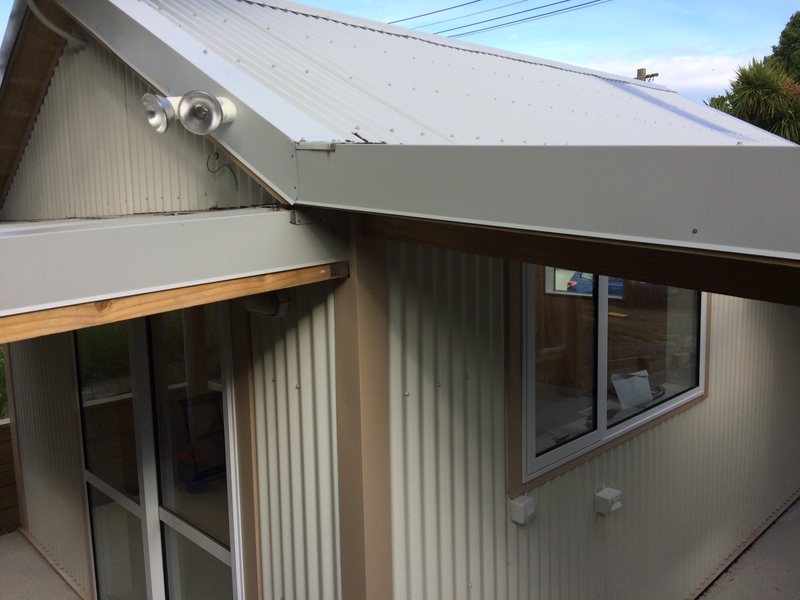 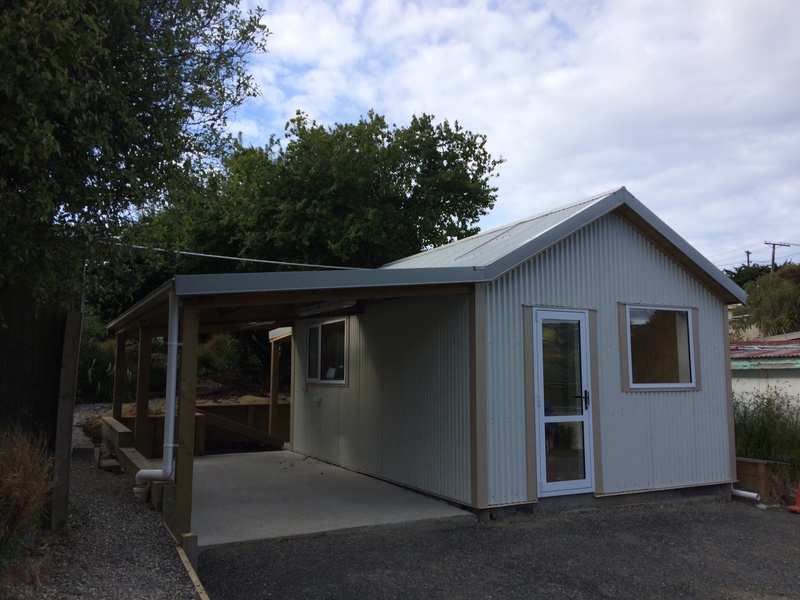 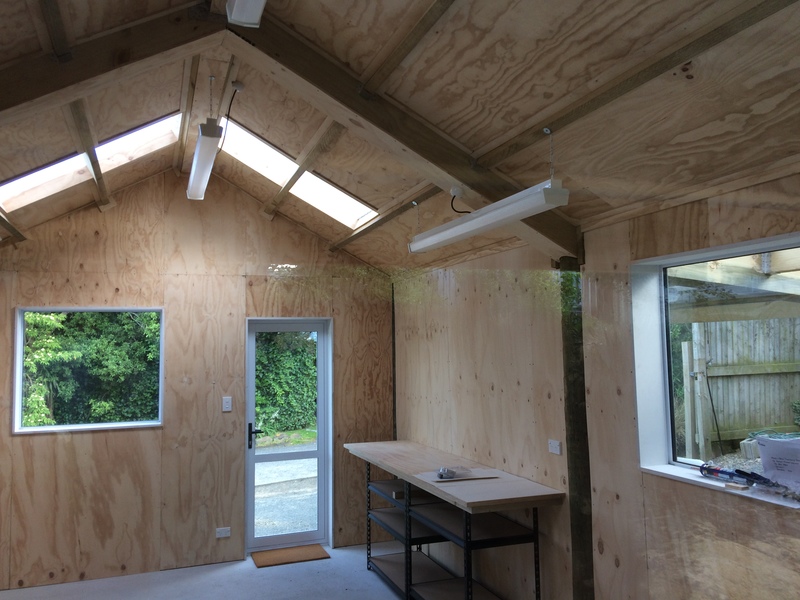 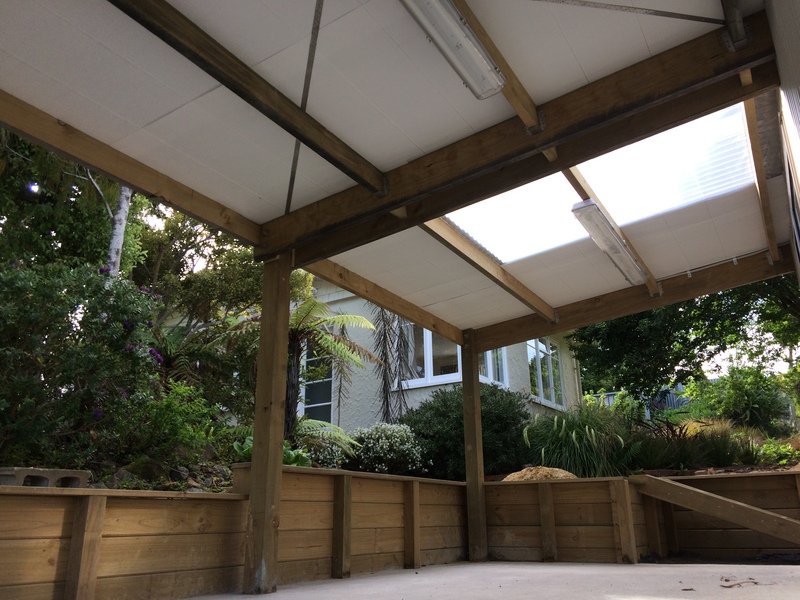 The "residence" part of Dunedin's Caselberg House Artists In Residence scheme is working fine.  But the "art" part...  well, let's just say, many of the artists and sculptors have had to draw on the kitchen table! Not for much longer.

After two years of fundraising, a purpose built studio space will soon be completed for visiting artists staying in Broad Bay on Dunedin's peninsula. The studio, named after one of the city's literary heroes, publisher Charles Brasch, may be just the size of a single room, but it's still costing tens of thousands of dollars.

Lesley Hirst from the Caselberg Trust tells Lynn Freeman that it's been a long held dream.

1:44 The rebirth of Dulcie Castree's Surfeit of Sunsets

The words "self-published" covers a huge range of material these days - but sometimes a diamond pops out of the crowd. In the 1980s writer Dulcie Castree wrote a novel that came within a whisker of being published. But when the deal fell through, Dulcie was so hurt she did nothing more with the manuscript of A Surfeit of Sunsets. 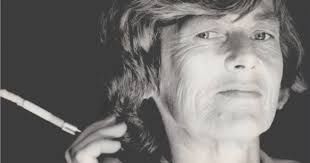 Fast-forward a few decades and her grandson Finn Johansson had a bound book made for Dulcie. The family later printed a limited run of 100 books, though Dulcie, who was in her 90s, didn't live long enough to see it. But the story took an unexpected turn when publisher Mary McCallum read the book, was blown away and handed it to her star editor Jane Parkin.

Finn and Jane tell Lynn Freeman the story of A Surfeit of Sunsets and Dulcie Castree.

The young star of Shortland Street and the web series Friday Night Bites chats to the rather older Simon Morris, and picks some favourites, including Louis CK, Girls, Broad City and How To Talk Australians. 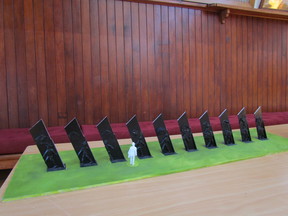 More than 60,000 men went through Featherston Military Training Camp in World War One, and a plan to remember them is gathering momentum. The group behind the project believe it will highlight just how significant the camp was in local and indeed national history. They also know exactly what and who they want - large scale bronze sculpture specialist Paul Dibble. Jean McDowell of the Featherston Camp Sculpture Trust takes Lynn Freeman back to when the project started: 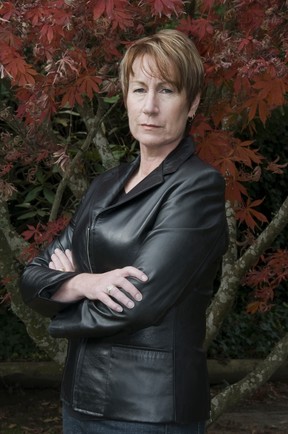 With 15 novels to her name, Hamilton's Deborah Challinor is a prolific and successful historical fiction writer - here and overseas.  Her popular series include The Convict Girls, Children of War and The Smuggler's Wife, set during the Gold Rush years of the 1860s.

The latest of that series is called The Cloud Leopard's Daughter, in which her protagonist Kitty sails from Otago to China on a rescue mission. Lynn Freeman talks to Deborah about turning history into fiction.

2:49 Tiffany Singh and the stories of refugees 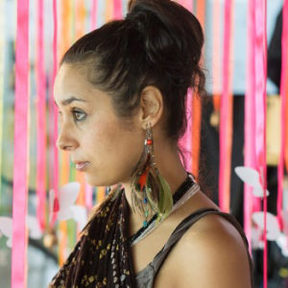 Refugees are a world problem right now - but what happens after they make it safe to our shores? Boats along the Waiheke Island coastline will be used to broadcast the stories of refugees - their hopes and their disappointments - as part of an ambitious art installation. Artist Tiffany Singh has called her project The Journey Of A Million Miles Starts With One Step.  It's part of the Headlands Sculpture On The Gulf exhibition.