Standing Room Only for Sunday 23 October 2016 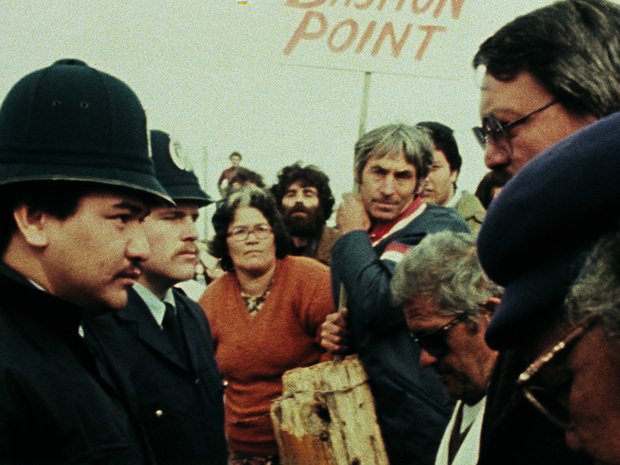 No broadcaster dared to screen it and the police tried to confiscate it, which is why Merita Mita's landmark documentary about the Bastion Point conflict was rare to see in the 1970s.  For the first time the restored version of Bastion Point Day 507 will be screened to the public.

Sarah Davy and Honiana Love talk about what they've been able to achieve and filmmaker Leon Narby, who was filming that day, takes us back.

Leslie Lewis worked on both the Bastion Point documentary and the restoration of the second oldest surviving film in New Zealand The First Lady Mayor, which was filmed in 1900. She had to do a lot of detective work on The First Lady Mayor, as well as working with a very fragile master copy.

Rob Sarkies directed Into the Blue about the Aramoana tragedy, the telemovie The Louise Nicholas Story about a woman fighting for justice, and most recently Jean - a biopic about the aviatrix Jean Batten. 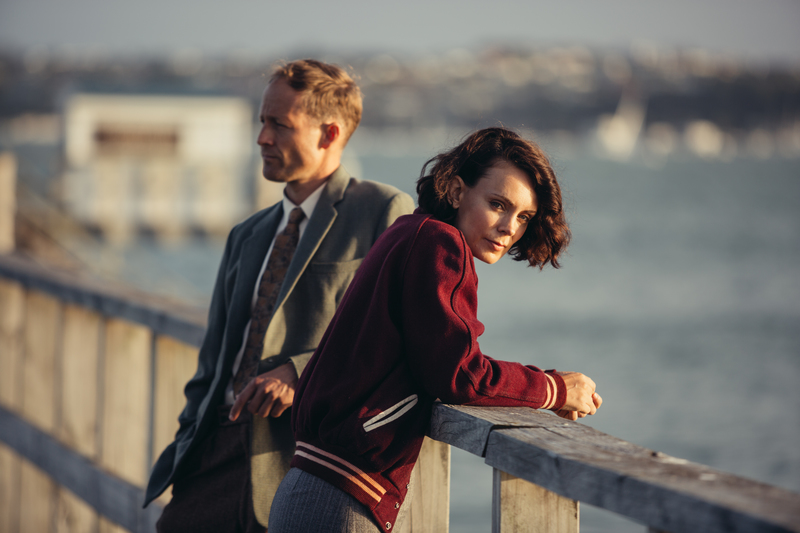 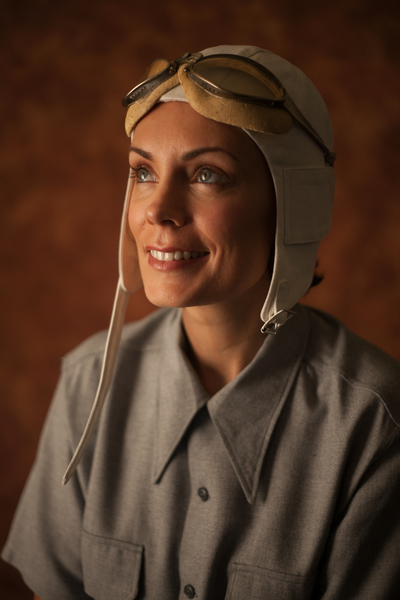 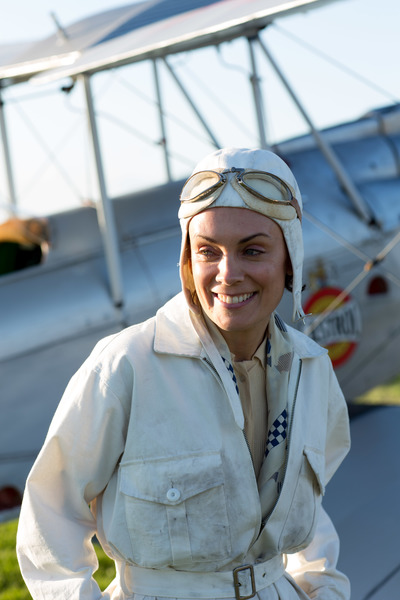 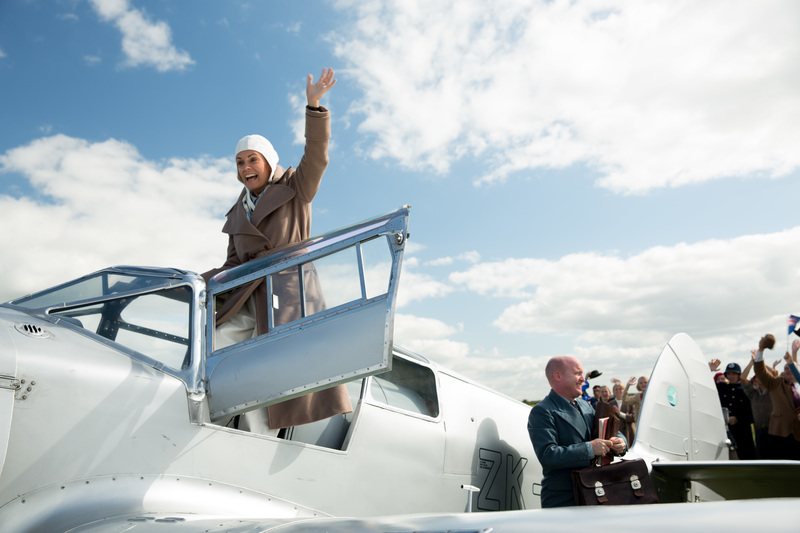 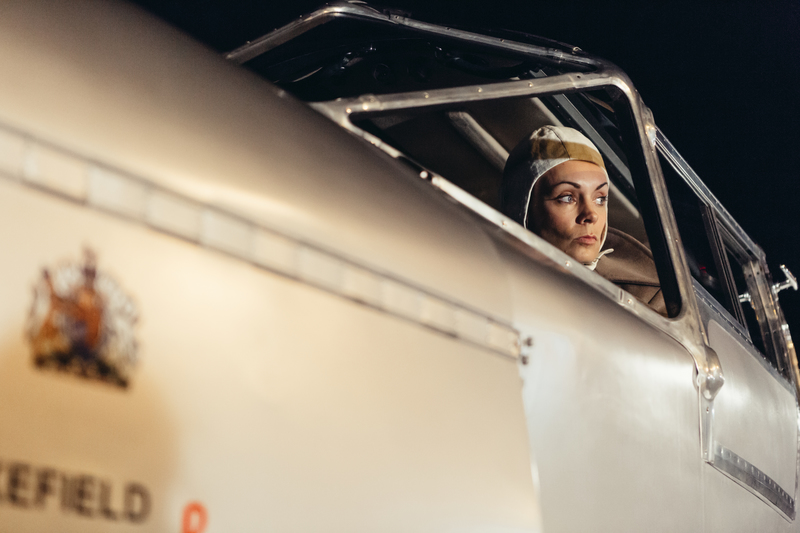 Simon Morris looks at films that attempted to cash in on popular, best-selling novels, and a perceived, not particularly choosy section of the market – Inferno, The Clan and Golden Years. 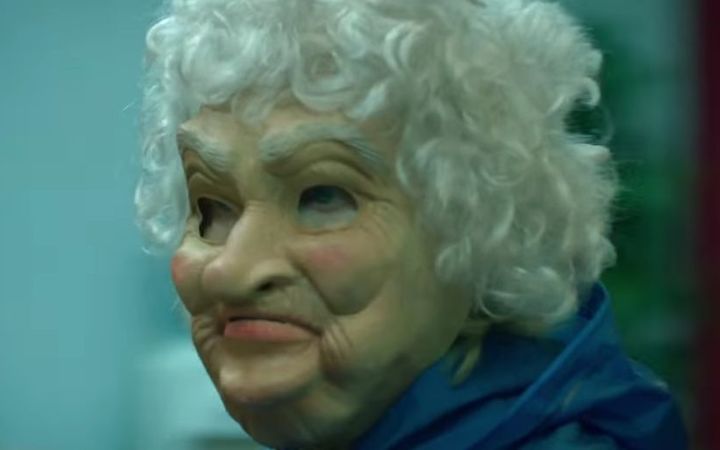 For 50 years, the University of Otago has offered artists a chance to concentrate on their work for a year, by offering a stipend, gallery and accommodation. Former Frances fellows Marte Szirmay, Denis O'Connor and Seraphine Pick join Lynn Freeman.

For more information about the Frances Hodgkins Fellowship click here 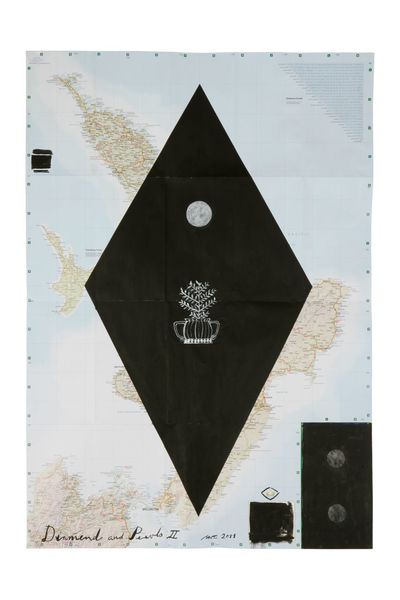 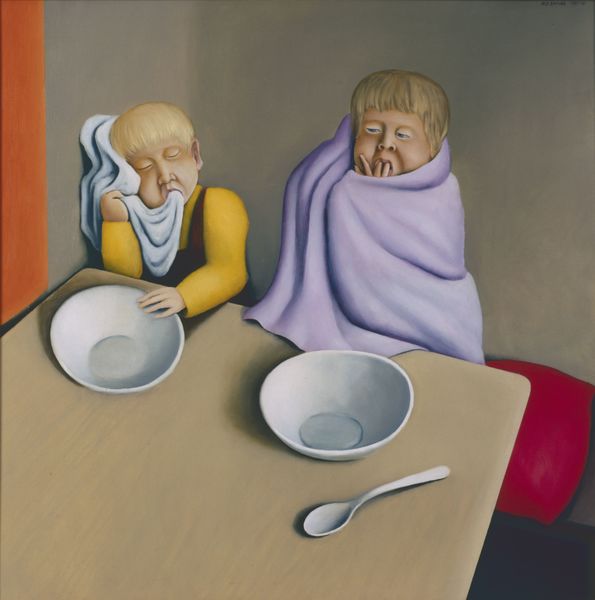 Children at breakfast by Michael Smither 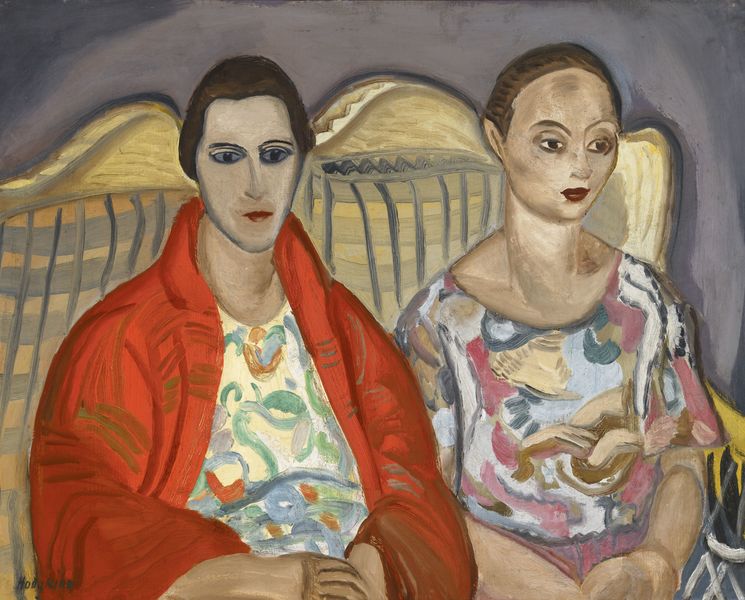 We catch up with Jeremy Mayall after he plays nine hours of concert music with Kent Macpherson and Yotam Levy. 'To Sleep' is the second longest piece of music in history. 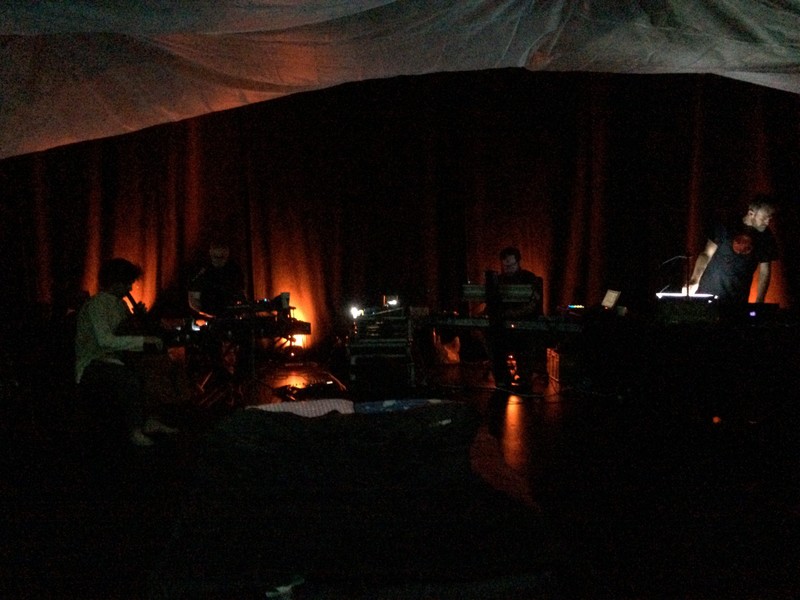 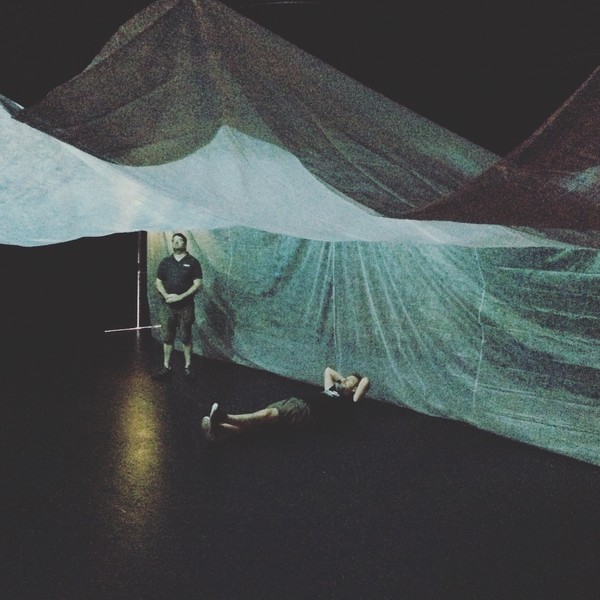 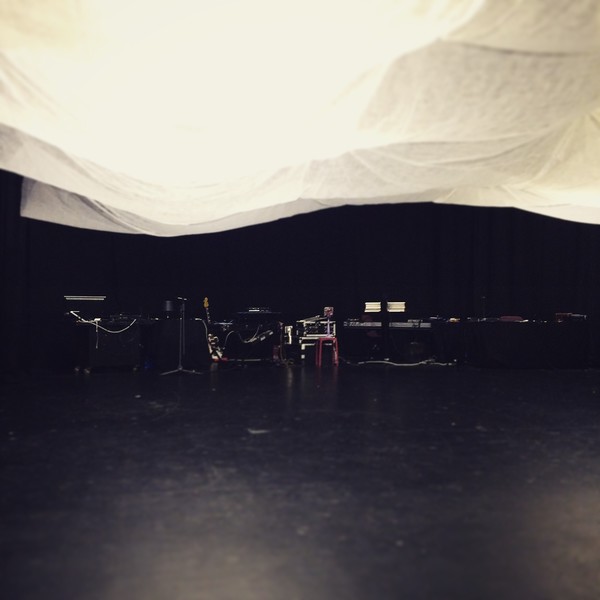 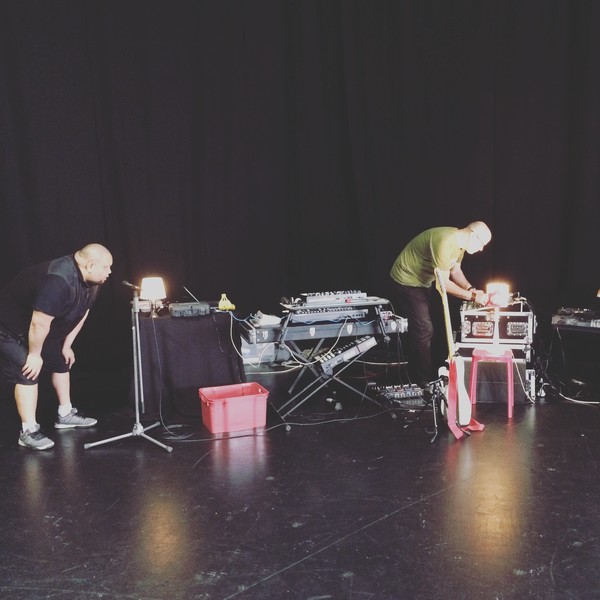 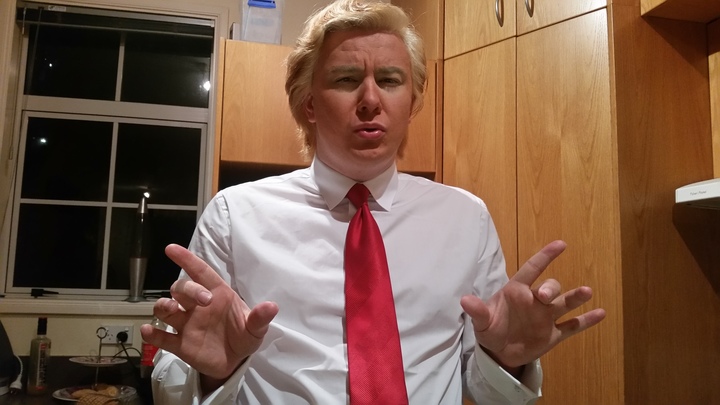 Donald Trump impersonator Alexander Sparrow is the star of the political satire The President, which is coming to The Dark Room in Palmerston Theatre.

For generations ropemakers used to walk for kilometres, up and down a long, low, narrow factory in Dunedin, overseeing machines producing long ropes for tugs and other boats. The Donnaghys rope factory opened in 1876. Karen Elliot is on the show to discuss the history and heritage of ropemaking. 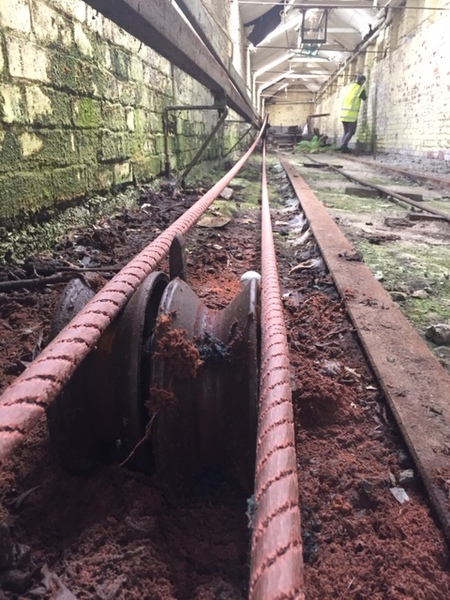 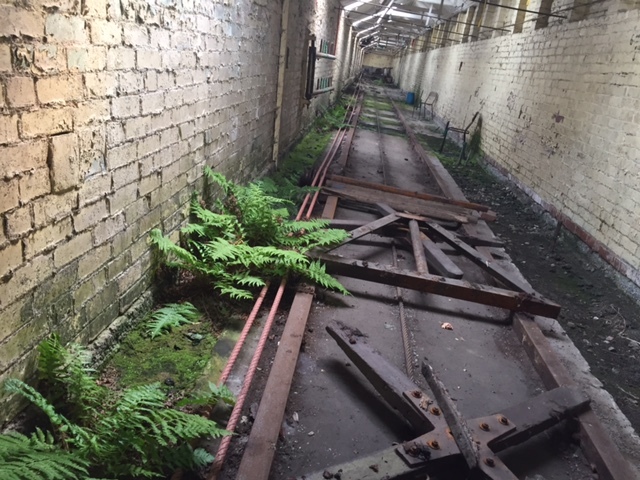 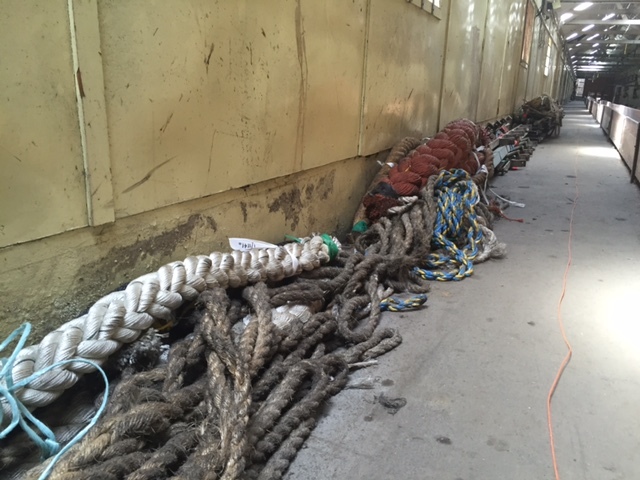 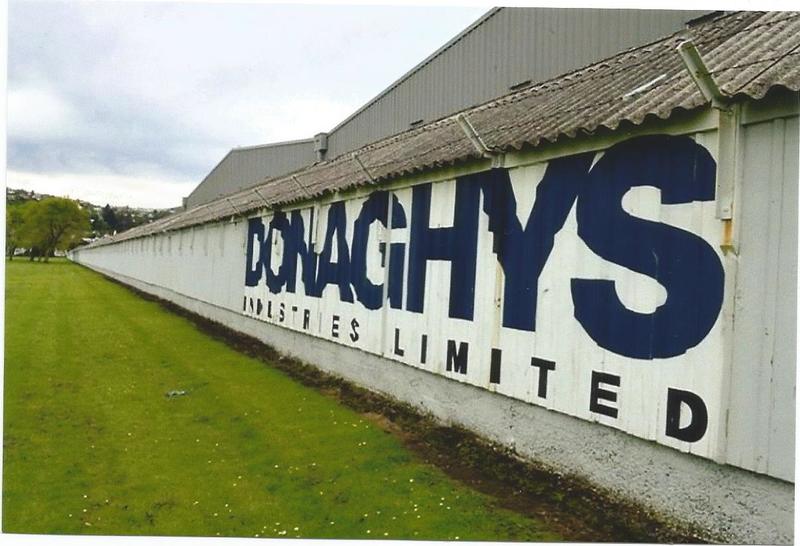 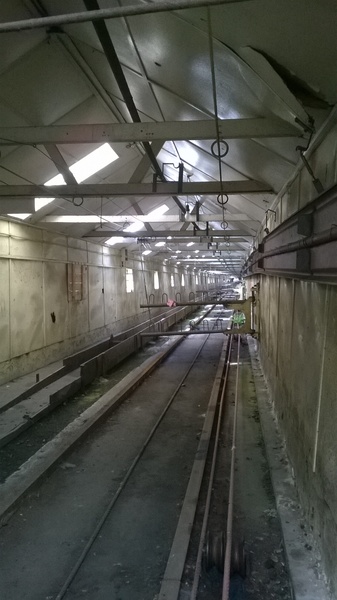 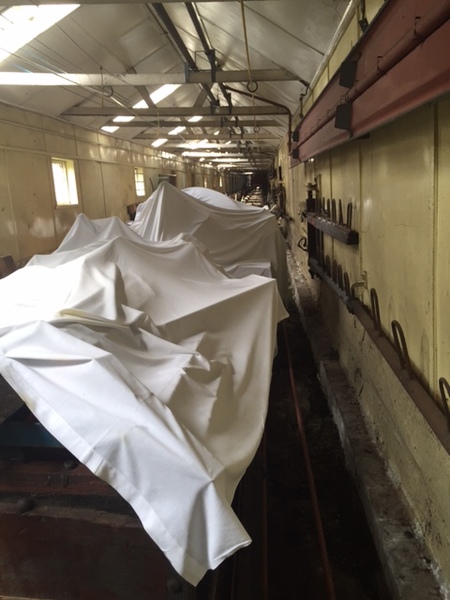 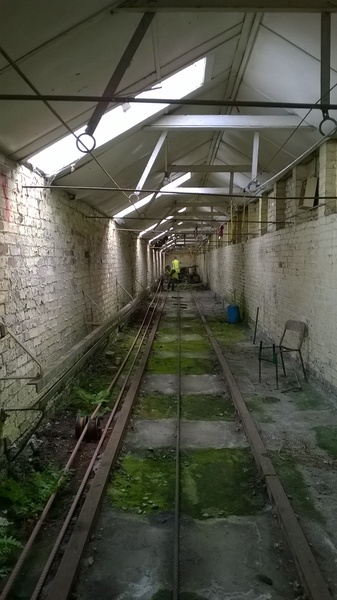 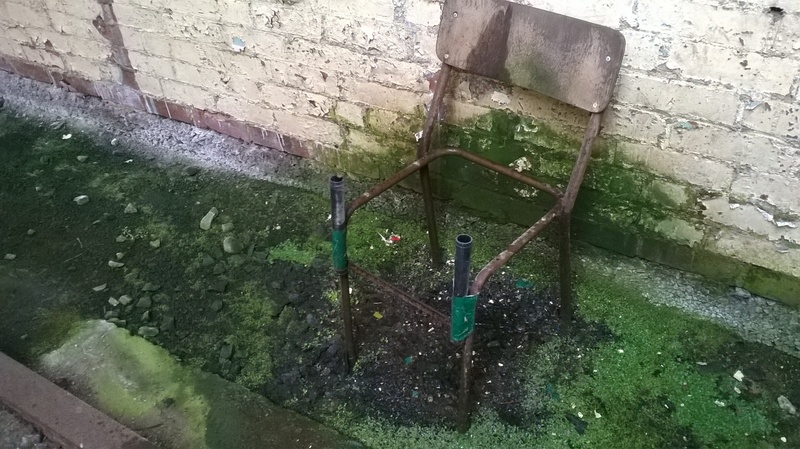 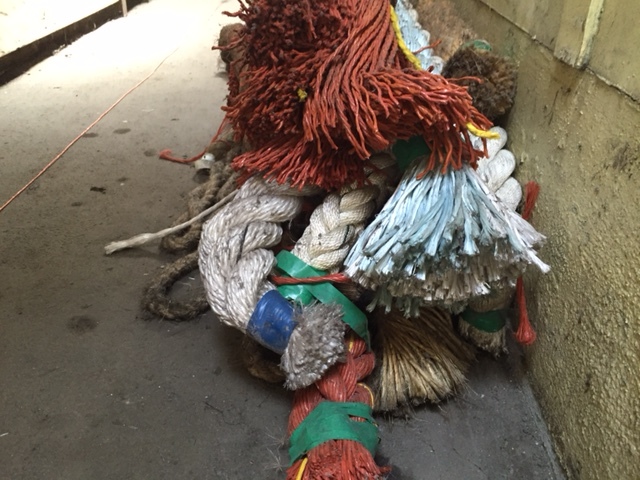 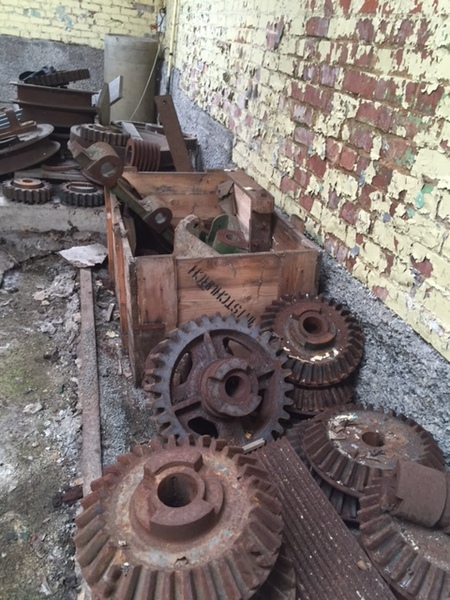 Fijian Kiwi family lawyer and writer Gina Cole writes about the impact on Fijians of military dictatorship, life for child sweatshop workers and a man lost on a glacier, in her debut short story collection Black Ice Matter. She reads for us and explains the story behind the story. 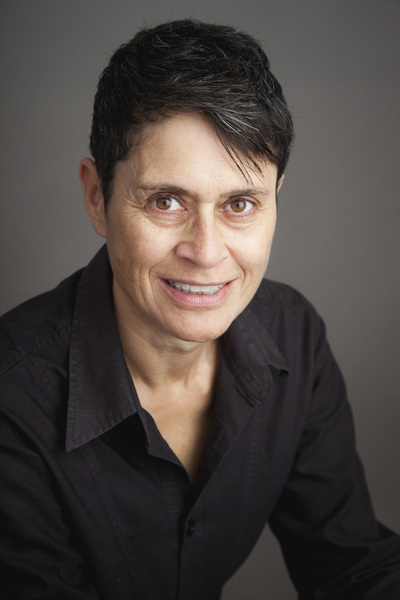 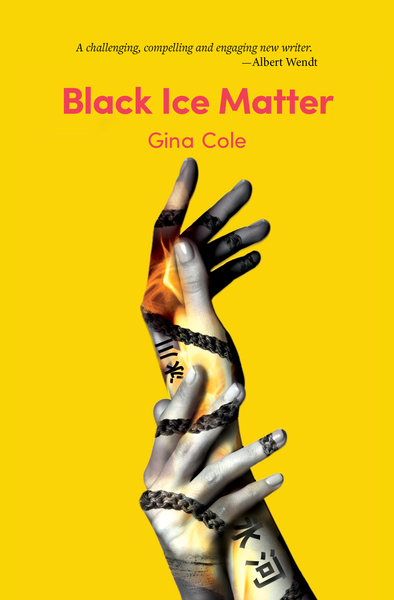 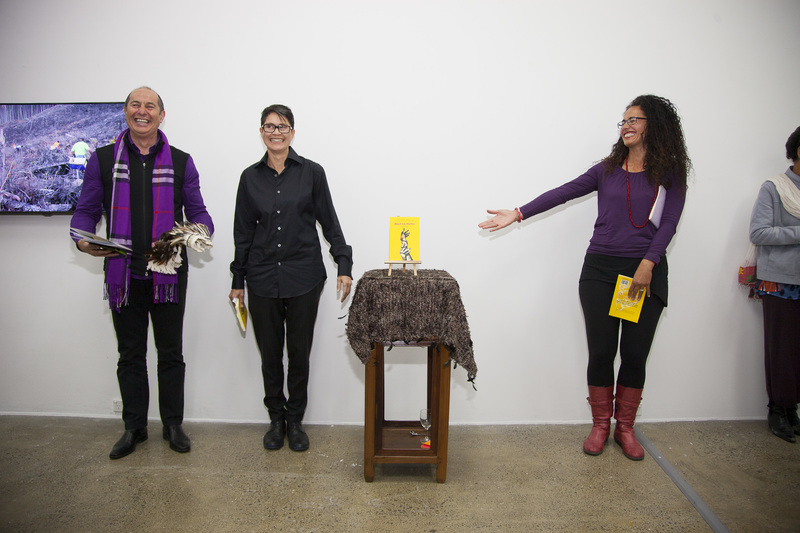 This week the story of Turnabay continues inspired by the slave dynasty that ruled Egypt during the Middle Ages.