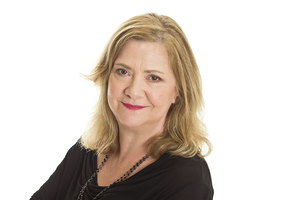 The Listener's award-winning TV reviewer Diana Wichtel has provided us with so much entertainment and insight over the years that we tend to forget she's also one of our best writers. Not anymore. Diana is one of the two writers  sharing one of New Zealand's pre-eminent literary awards - the Grimshaw Sargeson Fellowship. She's spending the four-month long residency writing a memoir concentrating on the impact of the Holocaust on her own family. 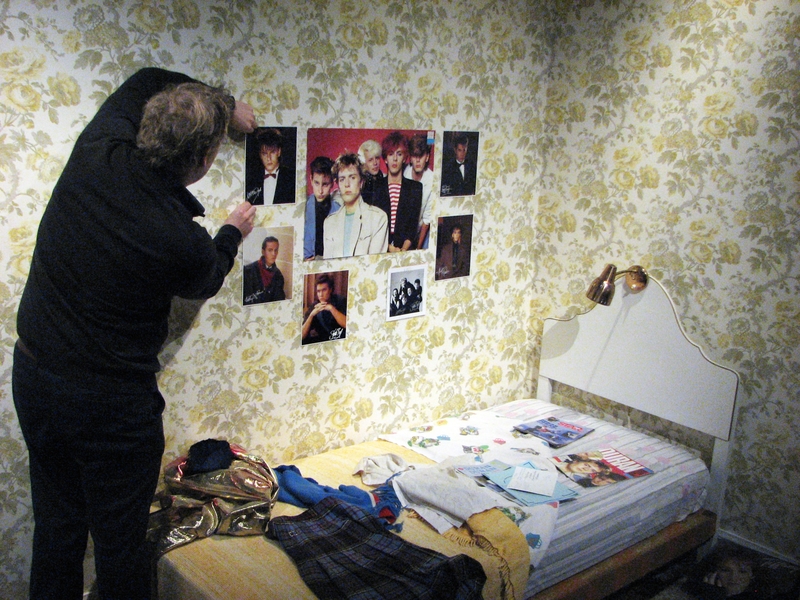 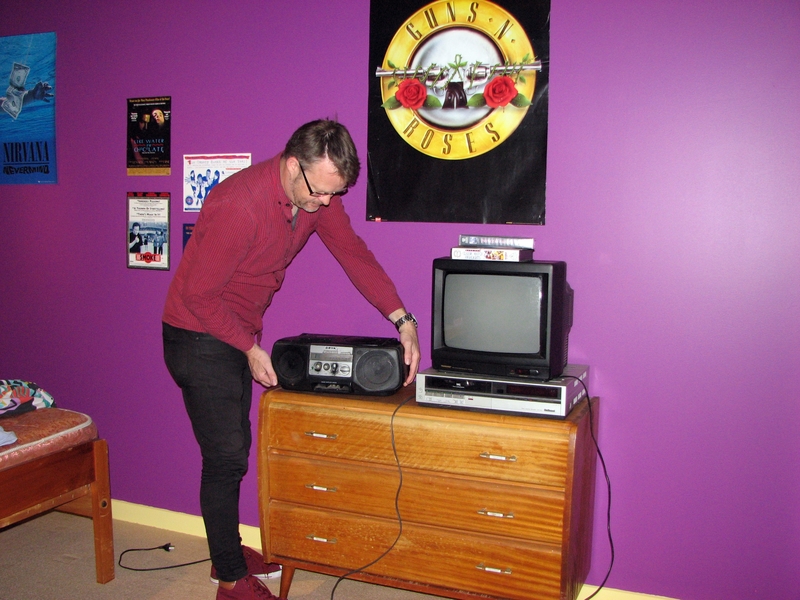 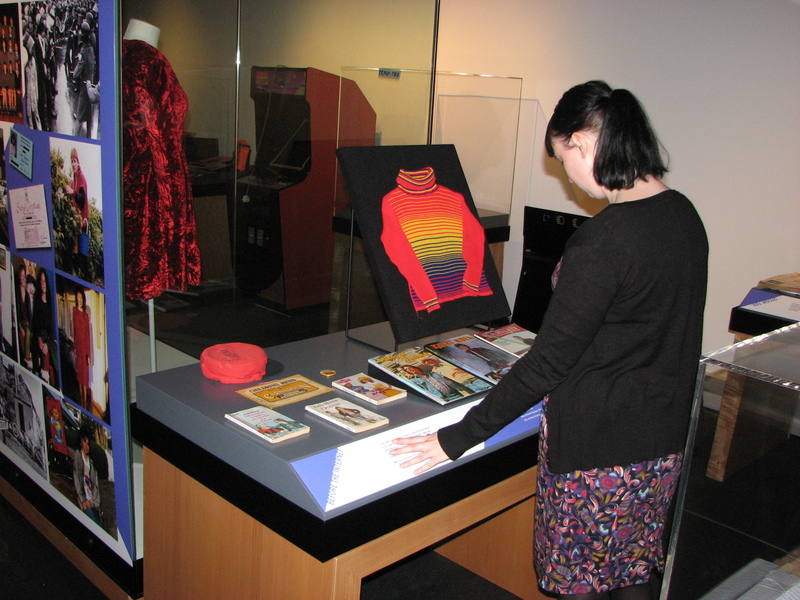 How do you turn a 45-year-old scientific study into a compelling exhibition?  The Toitu Otago Settlers Museum has been working with scientists involved in a Dunedin study of more than 1000 children born in the city in the early 1970s. The findings of the study - called Slice of Life - has changed thinking and laws in New Zealand and overseas. The surviving participants are now approaching middle age, and Lynn Freeman talks to curator of the exhibition, Seán Brosnahan, and to Kirsty Glengarry about the concept.

This week - Mahana, 13 hours: the secret soldiers of Benghazi and Hail Caesar! 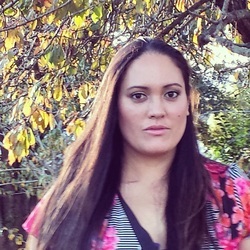 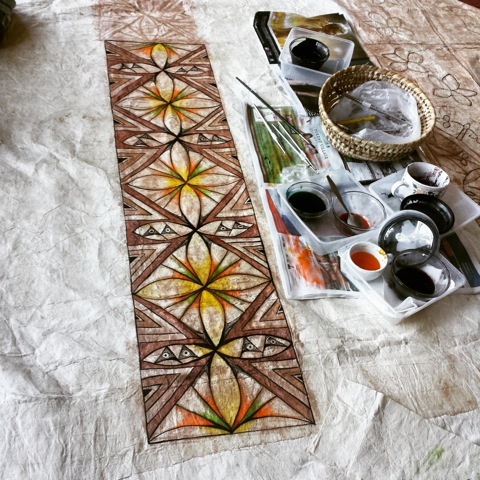 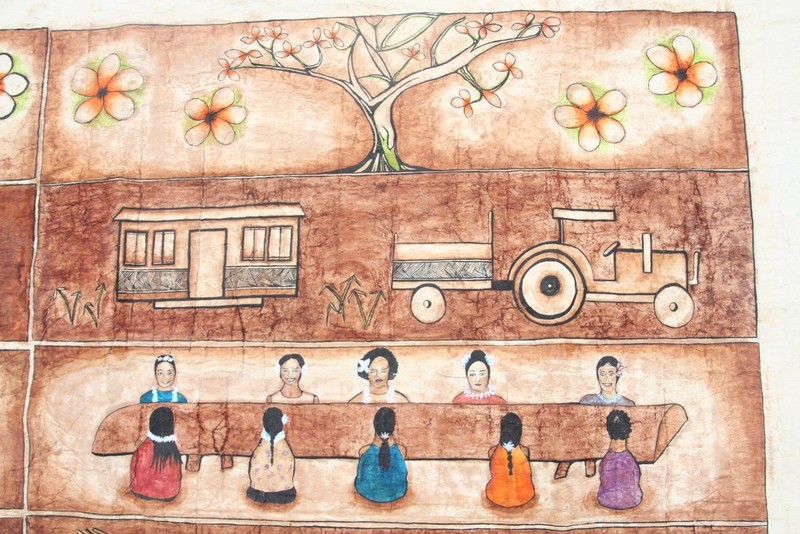 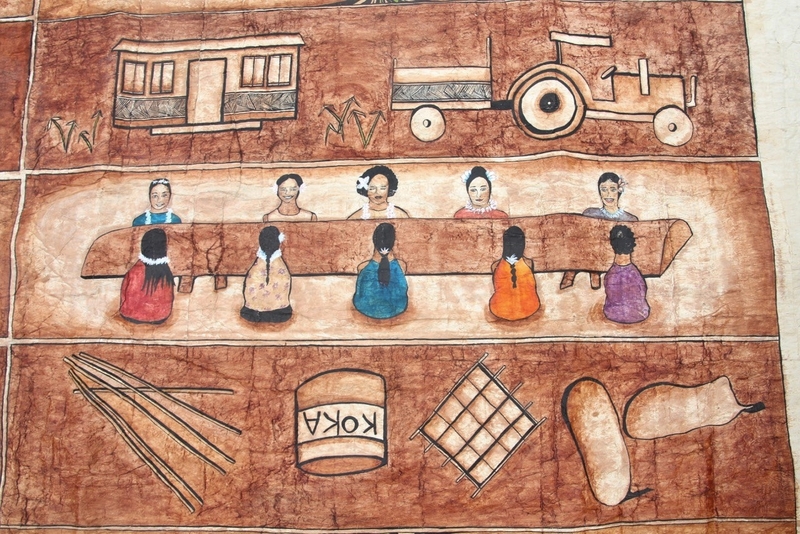 Mother and daughter  tapa artists Sulieti Fieme'a Burrows and Tui Emma Gillies are determined to bring back the traditional artform to their home village in Tonga. They worked with local women of Falevai where the practise had all but died out, to create a tapa, or ngatu. They'll be talking about the project and what they hope will come from it, at the upcoming Pacific Arts Association International Symposium. Falevai Flava (First Glimpse) is the name of the work. 'Faka Fo`ou' opens at the Northart gallery in Northcote tomorrow. Lynn Freeman talks to both artists about their work.

Maraea Rakuraku has scooped three prizes at the Adam New Zealand Play Awards for her play Tan-Knee. She took out the top prize, as well as the awards for Best Play by a Maori Writer and Best Play by a Woman Writer. The former presenter of RNZ National's Te Ahi Kaa joined Lynn Freeman shortly after the prizes were announced, along with Suli Moa, winner of Best Pacific Island Play with his boxing play 12th Round. 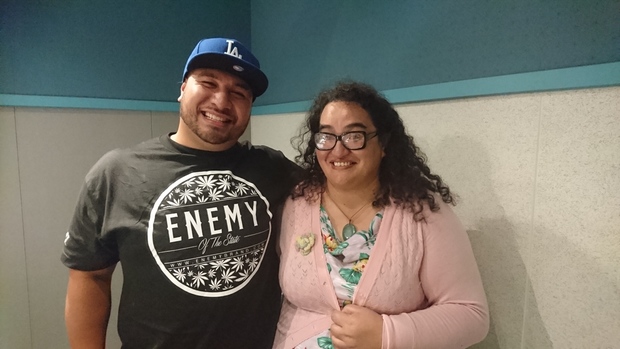 The Kiwi-Italian writer and film-maker's picks include Tom Waits, Roberto Benigni, Eddie Izzard and the Flight of the Conchords.

It's generally accepted that we're in the middle of a golden age of television - particularly television drama.  While feature films - particularly in America - are conservative and risk-averse, the small screen  seems to revel in diversity.   TV series are coming from all over the world - Denmark, Sweden, Britain, Israel, Germany. The only hiccup is we now have to pay for it.  Simon Morris asks Lightbox executive Maria Mahony whether we're losing a common culture with all these TV platforms. 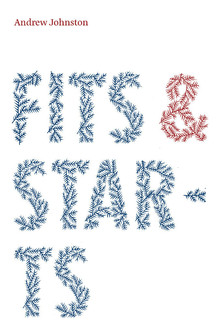 For most of his adult life Kiwi poet Andrew Johnston has lived in Paris, working first in newspapers and now as a consultant for organisations like the United Nations. But he keeps a strong connection with home and in fact is back at the moment to launch his latest poetry collection at Writers Week, which is part of the New Zealand Festival. He's called it Fits & Starts and in it you find frequent references to a character named Echo...part based on the mythical figure of the same name and part based on Andrew himself.  Lynn Freeman asks Andrew if he's ever tempted to write his poetry in French:

Arts critics Lynn Freeman and Justin Gregory discuss the content so far of our two major festivals - the New Zealand Festival in Wellington, and the Auckland Arts Festival.