Standing Room Only for Sunday 6 March 2016 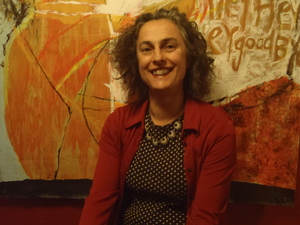 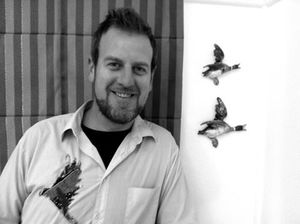 When expensive commissioned art works turn up in public spaces, there's often an outcry.  Too expensive......it's in the wrong place....it's plain ugly.  A summit in Hamilton this week aims to help communities to create and control their own art projects, with facilitators prepared to steer the work.  There'll be a lot of talk about the great things that can come from collaboration and some of the fishhooks.  Lynn Freeman met two people who'll be speaking at the second CCD Summit Aotearoa - Kim Morton who's based in Christchurch and Paul Bradley from Hamilton. 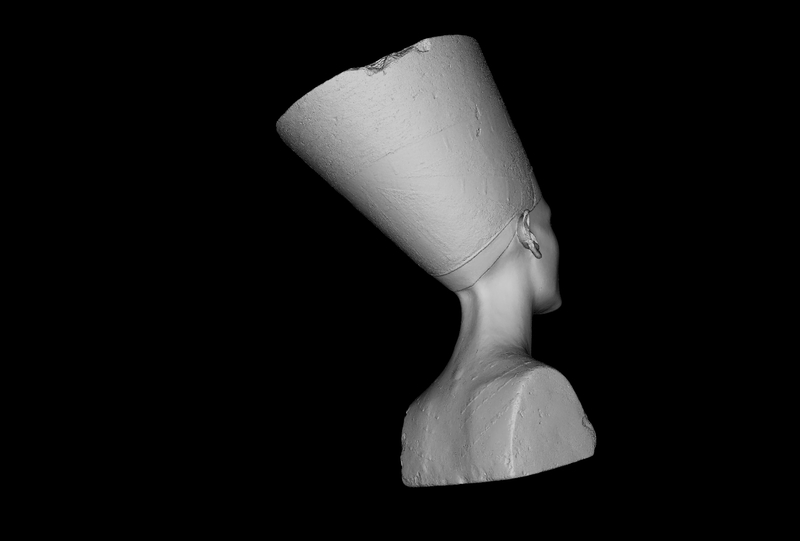 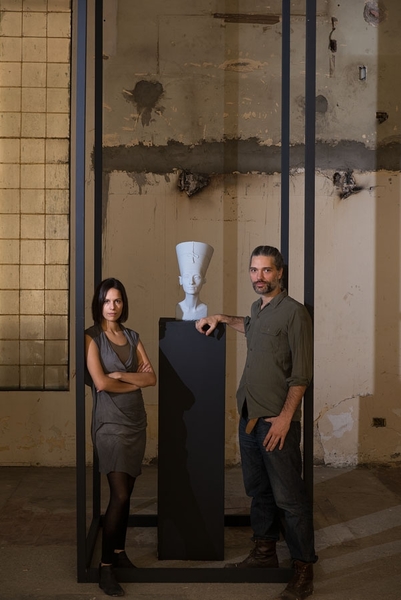 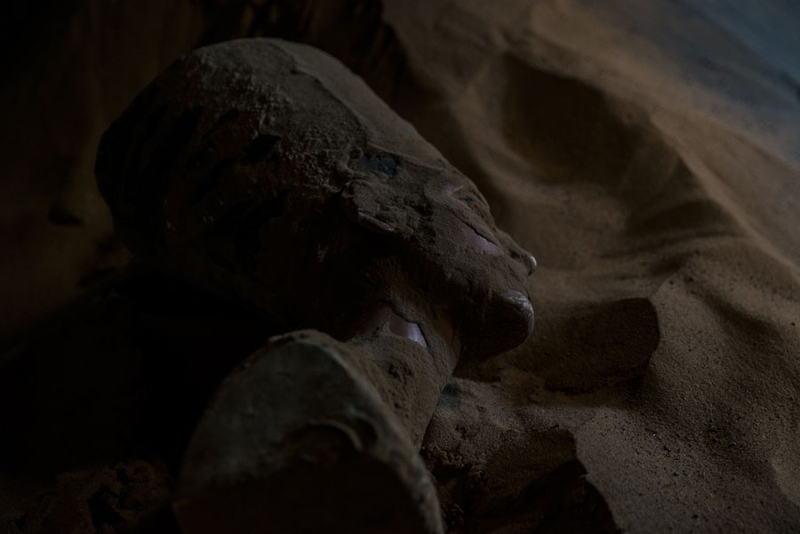 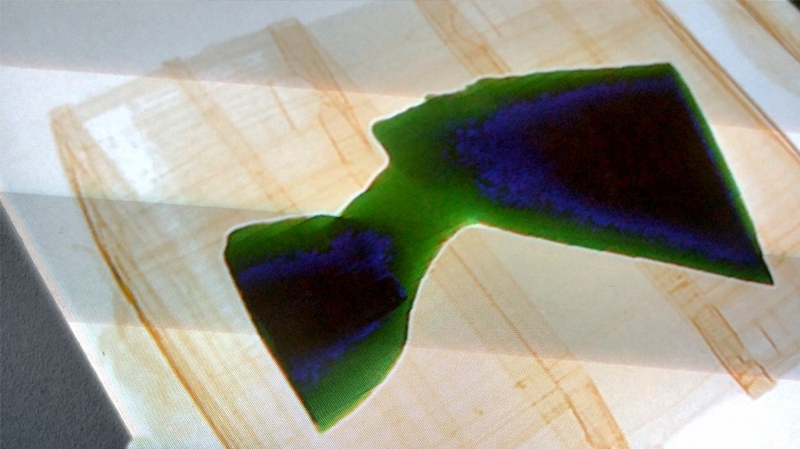 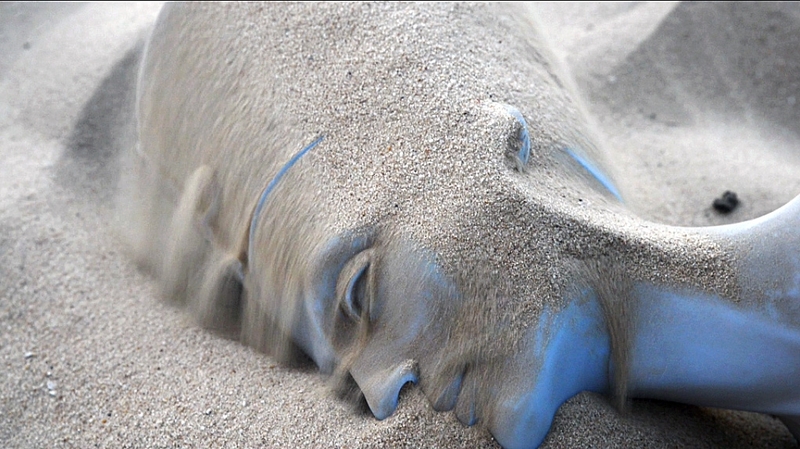 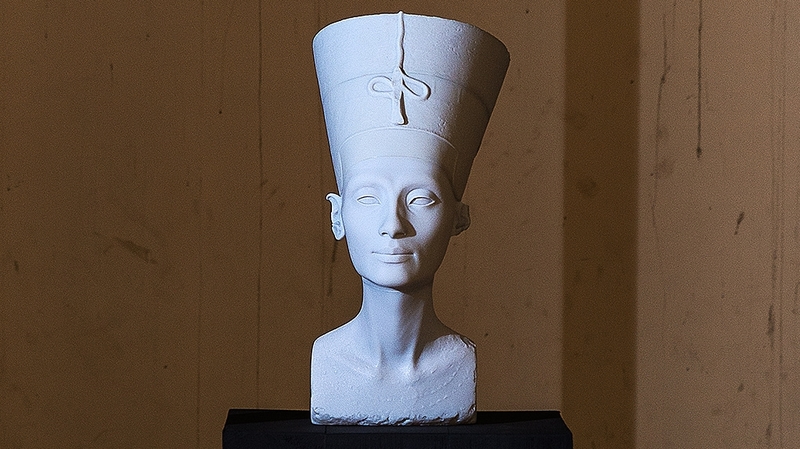 Two artists who secretly copied one of Germany's most prized antiquities then released it around the world for free, have revived an international debate about cultural theft and repatriation.  In 1912, German archeologists in Egypt found the 3000-year-old bust of Queen Nefertiti, and it's become one of Berlin's biggest tourist attractions.  Nora Al-Badri and Jan Mikolai Nelles used a scanning device hidden under a scarf when they went to Neues Museum in Berlin in October.  They first used the data to create 3-D printed copies of the bust.  Then they worked with hackers who released the data to the world, for free.  Lynn Freeman talks to Nora in Berlin.

This week, Simon Morris looks back at the 2016 Oscars, and reviews three rather diverse films:  The lady in the Van, starring Dame Maggie Smith, the swords-and-sandals Gods of Egypt, and the winner of the Oscar for Best Foreign Film, Hungary's Son of Saul.

Getting a film made is hard enough when you're an established director, but when you are starting out it can feel like one obstacle after another.  Unless you have help.  FilmUp is a mentoring programme, created by Script to Screen, which brings together new talent and old hands.  Film-maker Michelle Savill was chosen to be matched up with a mentor for her first feature film, and she asked for industry veteran Brita McVeigh.   Brita's helped with well over a hundred films, TV and theatre projects - here and overseas.   Lynn Freeman finds out what's involved.:

Dunedin's iD Fashion week is in its 17th year. It's a highly anticipated event not only for the local community, but for young designers from around the world who are competing for the title of Emerging International designer.   Sonia Sly finds out what it's like to be part of iD, and what the local and international judges looking for. 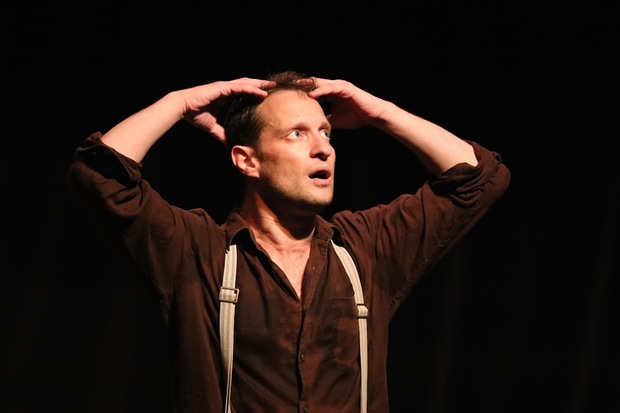 British-Canadian fringe performer Gerard Harris is about to perform at the Dunedin Fringe Festival.  He's a story-teller, a wild performer - described as like the young Robin Williams - and a one-time gag-writer for Jimmy Carr.  On the Laugh Track, he picks Peter Cook, the TV show Bellamy's people, Anthony de Mello, and Canadian improv show Wiretap. 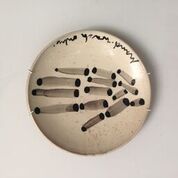 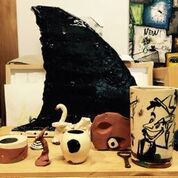 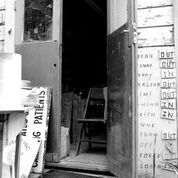 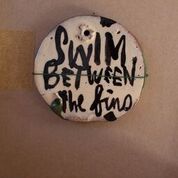 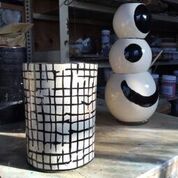 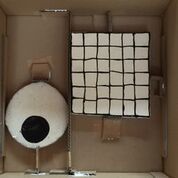 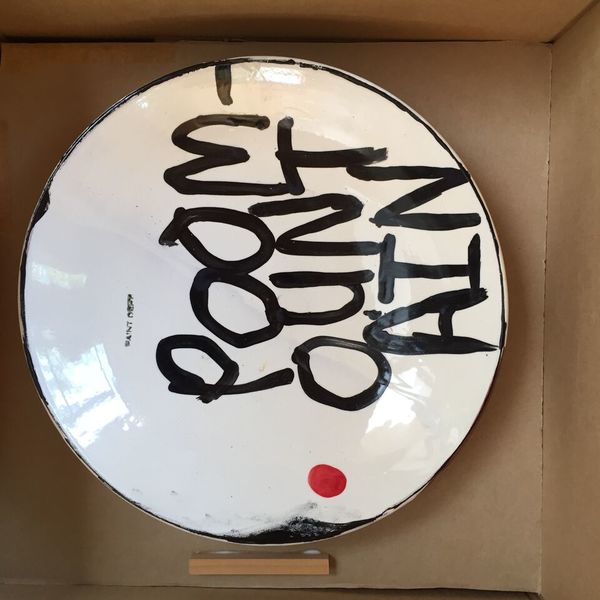 Artist's studios are fascinating places.....in nooks and crannies there are often unfinished pieces hidden away from visitors and from the artists themselves.  Martin Poppelwell has dusted off much of his unfinished work from the last decade for an exhibition he's calling A Storage Problem.  The ceramicist and painter has worked with an architect to create a custom-built stockroom in Auckland's Objectspace where he's displaying work from his Hawkes Bay studio.  Lynn Freeman asked Martin if he'd found any forgotten hidden treasures. 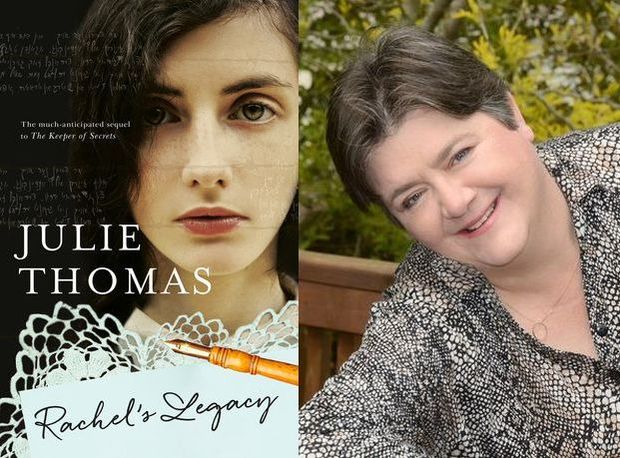 Julie Thomas found an international readership for her 2013 debut novel The Keeper of Secrets, about a Jewish family the Horovitz's during the Second World War.  She's continuing the family story,  This time it's not valuable violins at stake but an important painting by Albrecht Durer.  In Rachel's Legacy, Julie's also referencing the Red Orchestra which was an anti-Nazi movement in Berlin during World War Two.  Rachel's Legacy by Julie Thomas is published by Harper Collins

When it comes to movies, Temuera Morrison is still one of our biggest stars - Once were warriors, The River Queen, Mount Zion - and now his latest, Mahana, directed by his old mate Lee Tamahore.  Irene Gardiner of NZ On Screen has put together a timely collection of Tem's Greatest Hits.