Standing Room Only for Sunday 19 October 2014 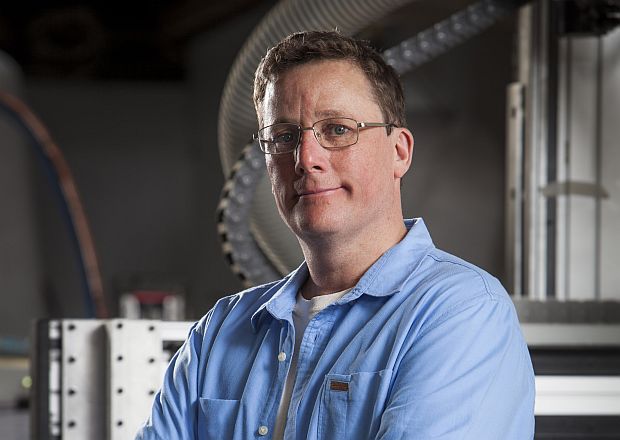 Simon Morris reviews The Judge, starring Robert Downey Junior and Robert Duvall as father and son; Siddharth, in which a boy goes missing in modern day India; and the frankly self-explanatory comedy Let’s Be Cops.

1:34 World War One – A contemporary conversation 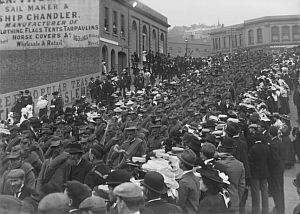 A new exhibition called World War One – A contemporary conversation, the National Library of New Zealand is reflecting on the history and repercussions of war and conflict. As well as displaying some of this country’s wartime archives, it’s collected stories from migrant families who’ve come to this country to escape recent and ongoing conflicts. 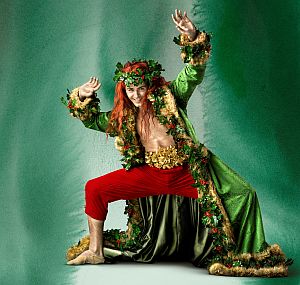 Northern Ballet is one of Europe’s most adventurous and successful ballet companies, and its Ballet Master Daniel de Andrade is currently here recreating one of its most popular productions with the Royal New Zealand Ballet Company. A Christmas Carol, performed for the first time outside of the UK, will be touring the country.

Lisa Scott talks about her award-winning travel and satirical writing and her latest book, Kindness and Lies, published by Bateman.

Graphic novelist Tim Gibson is part of an ambitious first-time collaboration involving artists from New Zealand and Taiwan. Moth City's main point of difference, is mainly the digital storytelling devices that it uses that imbues the traditional comic format with a sense of timing and suspense normally reserved to film. The online distributor of Tim’s comic that allows you to read a bit for free. Publisher, journalist and chair of the Charitable Trust that’s taken over the New Zealand Book Awards, Nicola Legat, responds to criticism of the decision to delay the next awards until 2016. This follows NZ Post’s decision to end its sponsorship arrangement with the awards. 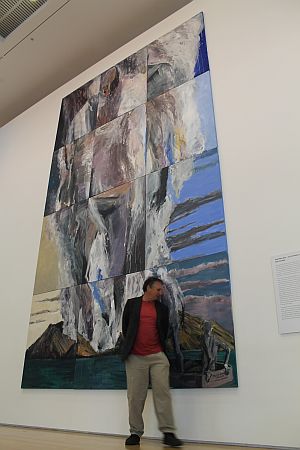 2:49 The Painter in the Painting

Thirty years of lonely figures in unsettling landscapes have come together in one exhibition of the work of artist Euan Macleod. The Painter in the Painting is the title of a major survey show that has just opened at Tauranga Art Gallery Toi Tauranga. To celebrate, Euan MacLeod has created a special work for their foyer, a six meter high oil painting of two figures in a boat, contemplating White Island. It’s easily his largest and as he tells Justin Gregory, one of his most challenging.