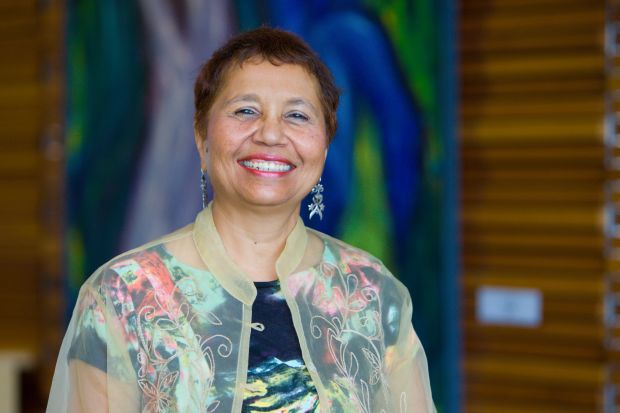 “Many of these minority religions, for them their life and their religion are intertwined…why would you not want to expose the kinds of ways you worship in your place of work? It seems so strange not to do it; you can’t leave a part of yourself out.”

Professor Edwina Pio says she decided to explore the issue of religion in the workplace after realising that some New Zealand employers continue to be nervous about employing immigrants. “I work in the area of marginality… and I thought the time is right or ripe to talk about religion because it’s an area where angels fear to tread,” she says.

Interviewing more than 200 people from five different minority religions, Professor Pio’s research has found that visible expressions of religious diversity such as wearing a burqa “may mean unemployment or slow career progression” for some individuals.

She says while New Zealand has proven itself to be a religiously tolerant nation, there is a clear need to develop a more sophisticated understanding of religious diversity in this country.

Collating her findings in a new book Work & Worship, Professor Pio says she hopes businesses will be encouraged to respond to minority religions in their workplaces. “The book gets organisations to ask some basic questions such as: Do we have a policy on diversity? How is it defined? Does it include religion? Should policy extend to dress code and food?”

She says rather than burying their heads in the sand, managers should be engaging with employees to work out how best to support religious adherence in the work environment. “Employers are not necessarily prepared to look at the fact that you get people from these religions who can be highly sophisticated… they therefore cannot tap into the treasury of experiences these people have.”

Edwina Pio is the first Professor of Diversity in New Zealand. Based in the Management Department of the Business and Law School at AUT University in Auckland, she is also a Visiting Professor at Boston College.

Professor Pio has a PhD in Buddhist Psychology and a Master’s degree in Psychology. She is on the board of the Australia New Zealand Academy of Management and is registered with the NZ Association of Counsellors. Professor Pio’s research focus is primarily on ethnic minorities and migrants.

“New Zealand has a flood of non-traditional migrants coming here and many organisations are struggling to deal with them… I would like people to be more informed and less fearful when it comes to engaging with diversity.”