Warning: This article contains stories and descriptions of domestic violence and child abuse. It may be disturbing to some readers.

A woman in her mid-30s ushers three children out of a bus. The two older children trundle off ahead, while the mother waits and yells at her third child to get the "F%&* off the bus".

But he can’t. He is paralysed with fear. There is a drop that equates to an adult leaping off the roof of a single story building and for a child who is not yet two-years-old, the fall to the bottom is terrifying. 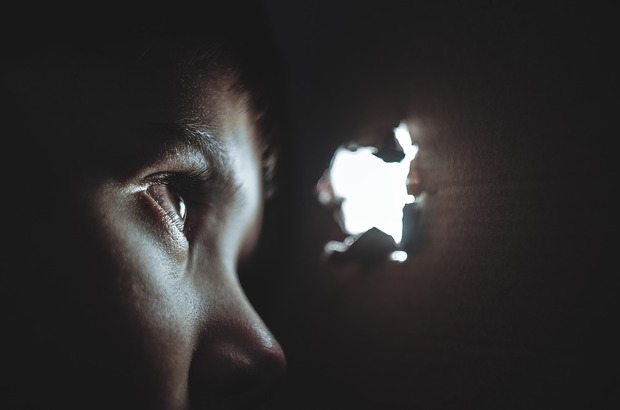 The child cries as the bus waits, while the mother’s face turns into knots. She walks off without him pushing an empty stroller, forcing the small, helpless child to hurtle himself out of the bus. He lands on his knees, grazing his hands on concrete in compliance with his mother’s aggressive commands.

This event is one of many hurdles that this little boy will face. He will learn to become independent, and should he slip, there will be no-one to catch his fall.

It is a saddening fact that tens of thousands of children in New Zealand live in at-risk environments, in a country with the fifth highest rate of child homicide of 31 OECD countries.

Here, one child dies every five weeks from inflicted injuries, and 1 in 4 children under the age of 18 are living in situations where they vulnerable to violence or maltreatment within the home. With horrific, high profile cases hitting the media headlines, we can no longer turn away from the facts.

But while we are outraged by these stories, the reasons behind child neglect and abuse are not always clear-cut. 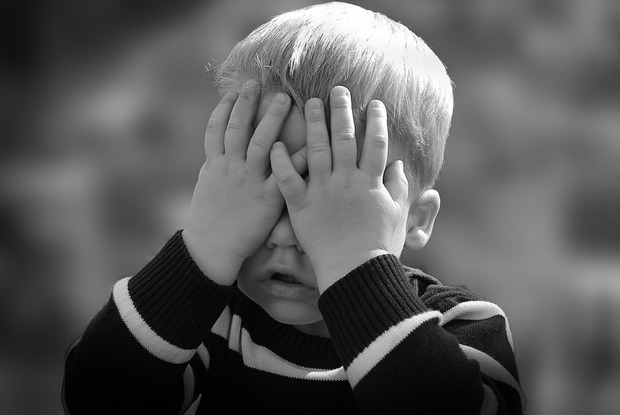 Children who witness violence are being abused by definition Photo: Public Domain

Professor Dawn Elder is a Paediactric specialist  at Wellington Hospital who works clinically across many areas relating to child protection.

She sees many cases come through the hospital doors.

“When you’ve been around as long as I have, you start to recognise the names of parents and they’re the names of children who you’ve seen in the past. We almost always find that [child abuse and neglect] is inter-generational.”

She maintains that our high statistics are directly related to complex social and historical factors. Firstly, she cites a lack of support for children who have been victims of abuse in the past, along with a systematic failure to change the circumstances for victims, many of who live in poverty.

Professor Elder adds that more could be done to support families and individuals in managing drug and alcohol issues –  which often also arises as a means of coping with backgrounds of abuse.

“Somehow we are not providing a service to [those who we] recognised as being abused in childhood, which supports them to grow into adults who can successfully parent their own children.” 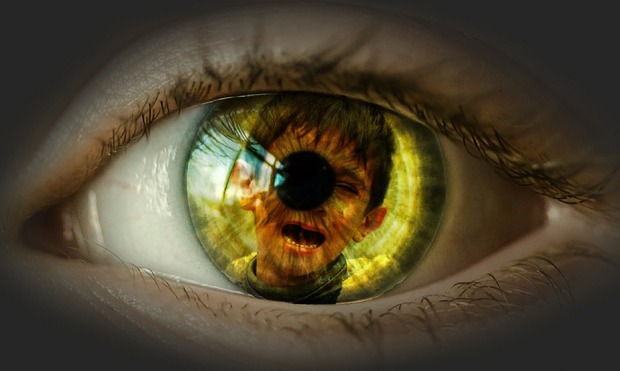 Despite the high number of Māori children and families represented in the media, family and domestic violence is happening across all sectors of society, and no group is immune.

Jill Proudfoot, Client Services Director for Shine, says there are over 200 ethnic groups who have come through their services, and she agrees that there are multiple layers of issues around cases of violence against children.

Women, she says, also play a role as perpetrators of abuse. It is a contentious area which comes down to "intention", she says.

In many cases, women spend long periods of time with children, without the assistance or support of other adults. She says that partner violence can also impact on a woman’s ability to manage stress.

“Some women have said that they hit their children to make them behave, because if they don’t do it, their partner will hit them much harder. We can’t paint [all] women as angels—there are women who are wonderful and there are some who are cruel, vindictive and abusive—you have to wonder what’s made them like that, in the same way as you wonder that about men,” Proudfoot says.

Regardless of whether a child experiences emotional or physical abuse by a male or female, Proudfoot says the damage is the same. Children can suffer from physical health issues, anxiety, mental health problems, difficulty in concentrating, and a tendency towards suicide.

“When we have death reviews of children who have committed suicide we often find that there’s domestic violence in the background [and] if there is intimate partner violence, then there is a very high likelihood that child abuse is also happening.” 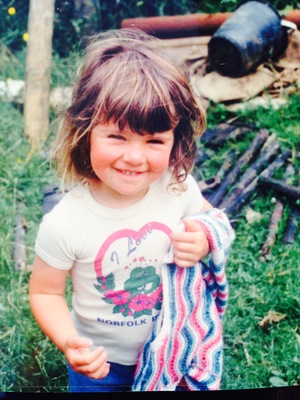 Proudfoot says that emotional abuse also has profound effects on children. In many cases, she believes that children are often not spoken to, or treated with the respect that they deserve.

“Children are often punished for doing things, or not doing things that they simply can’t do at their age. So punishing a nine-month old baby for crying is completely irrational, and punishing a child for not being able to get the dishes out of the dishwasher without breaking them is completely inappropriate,” she says.

Choiwee Moon knows full well what it was like to grow up in an emotionally damaging environment. At the age of 15 she moved in with her birth mother— a woman she was estranged from for most of her childhood. The two-year period she spent with her mother proved to be incredibly isolating.

“I remember one day I was wiping the table and she became furious, screaming at me, saying, 'Why do you not know how to do this!' Every day it was like walking on eggshells, and I was just doing what I could to survive.”

Moon, 25, describes her birth mother as manipulative, abusive and removed from reality—a woman who made her feel worthless and stripped her of her self-worth. 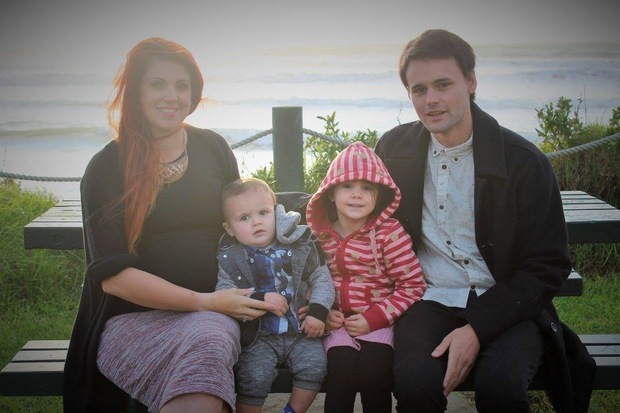 Moon’s sister, 21-year-old Nico Brenna, recalls some traumatic memories from her childhood when her mother unleashed.

“One day she hit me with a vacuum cleaner, so when the social workers came I was covered in bruises.”

Immersed in violence from a young age, she spent time in and out of care, only to return home at the age of nine, where the violence escalated.

“The first time she found a stretch mark on me, she gave me a mean hiding. She used to grab my brother’s karate sticks, and [one day] she started going at me. My little brother comes running in behind her to get off me, so I ran, and then I heard him getting it. I could hear him crying and screaming. That was probably one of the worst things that will stay with me forever…”

In her teens, Brenna embarked on destructive behaviour, which landed her in juvenile detention.

Today, she forgives her mother.

“I’m such a strong believer in that there’s always a choice [and] you can choose which path to take. But my Mum was lost, [and] I’ll always have sympathy for her because people can become very destructive when they don’t know who they are,” Brenna says.

Listen to the audio documentary where Sonia Sly investigates the causes and triggers behind abusive behaviour towards children, its connection with domestic violence, and the role that women play in child abuse. (Warning: This audio story contains themes and language that may be disturbing for some listeners)

If you need to seek help with any of the issues raised in this piece, please contact the following agencies: