To Have an Ordinary Life - part 1

Mike Gourley profiles the people and issues in play at the time of the decision to close the Kimberley Centre (once a housing facility for the intellectually disabled) ten years ago this year. 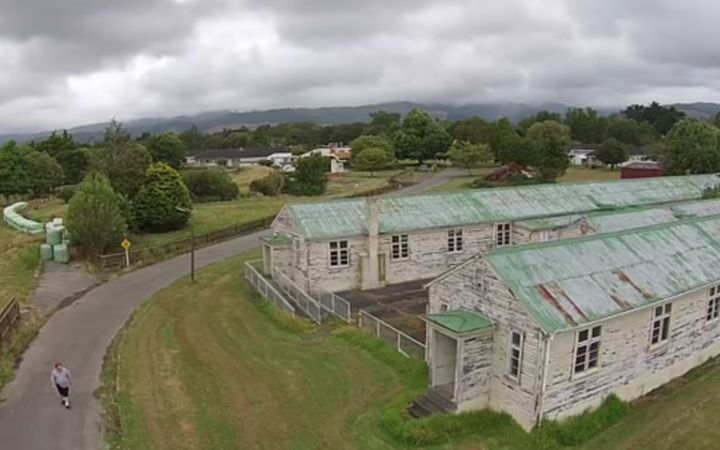 Templeton Farm was the first in a line of custodial centres for the ‘mentally deficient’ (as people with mental retardation were referred to back in the mid-twentieth century).

Set up south of Christchurch,  it wasn’t long before there were calls to set up a similar centre in the North Island. A suitable two hundred acres south of Levin was set aside, having previously been a farm, then an air-force base at the outbreak of World War Two.

In the late 1940s, both the land and airforce buildings were converted into what was first known as the Kimberley Colony for Mental Defectives, then eventually the Kimberley Hospital and Training Centre  But it soon got the tags ‘idiot farm’ and the like. Local dignatories at the time lobbied the Health Minister to prevent it opening.

It's worth noting that at the time of promised closure early this century the then local dignatories lobbied the current government of the day to prevent its closure! Why people were placed there is unclear. Usually it was children who had challenging behaviours, or were thought to be ‘feeble-minded’, according to doctors, who then advised parents to place their charges into the Psychopaedic institutions. Parents were often ashamed of these children, often hiding them from their siblings.

However, in its earlier phase, Kimberley was embraced by the local community. Farmers would take on some of the older boys as volunteer labour, and in some instances, the good women of the local Country Women’s Institute bestowed Christmas gifts on the residents.

Of course, at first, Kimberley was only for boys. But over the years, it gradually brought in girls and young women, although the sexes were segregated in different villas.

There’s no doubt that many policymakers were well intentioned in wishing for troubled young men to be kept out of Asylums, and receive more specialist services. But there was a darker underside. Put bluntly, there was a fear that so-called “mental defectives would breed and sully the race, so they needed to be kept apart from society.

As former resident, Robert Martin says “they’re scared of us.” Robert Martin was placed in Kimberley as an infant. His disruptive behaviour as a toddler was put down by the doctor to the result of a forceps delivery, which "may" have resulted in brain damage.

In April this year, Robert Martin was elected to the UN committee monitoring the implementation of the UN Convention on the Rights of Persons with Disabilities – the first New Zealander to be elected to this Committee and the first ever person with a learning or Intellectual disability. 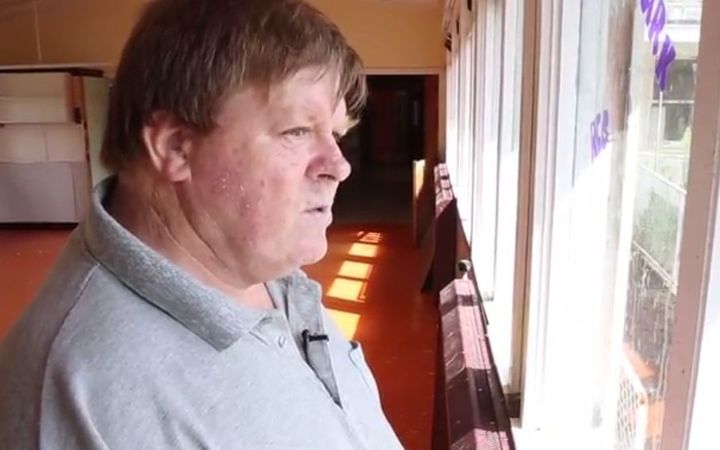 Not bad for the kid who got put in Kimberley as an infant.

Once in Kimberley, Robert Martin remained under state care and control, moving in and out of Kimberley, various foster homes, and Campbell Park special school. It wasn’t until he was fifteen that, using IHC services, he was able to live in the community. In his case, Whanganui, where he now lives with his wife Linda, and partakes in the ordinary worlds of work and play.

Martin’s memories of Kimberley aren’t all doom and gloom. It’s there he was able to kick a rugby ball around. But there is the underside too: the "crap food", abusive staff, and the lack of individual care and attention. He tells of the time when his medications were stuffed up and he fell ill. It took weeks before anyone noticed. He wonders if he died, would that be "covered up and swept under the carpet"?

Eventually as the decades passed, such institutions became anachronisms of our time. But there was resistance to closure. Anne Bell, whose sister Vicky was in Kimberley for 45 years, says that parents had been advised that their son or daughter would be well looked after, would have access to schooling and other specialist services, so they weren’t keen to lose these if Kimberley was to close.

Anne Bell says she herself was ambivalent, but became convinced that smaller, community-based living circumstances were preferable to large-scale custodial institutions. But her bottom line was that parents and families needed to be involved and consulted before a major decision was made about Kimberley.

Back in the '90s, then Health Minister Wyatt Creech ordered the Ministry to go back to the drawing board and involve parents in the process. During that hiatus, Anne Bell says the position of manager became vacant, and with the OK from parents and families, she applied for it and was duly appointed.

Then came a new government was elected, and with it, the first Minister for Disability Issues, Ruth Dyson, who had the added portfolio of Associate Health Minister.

In September 2001, the intellectually disabled lobby group People First organised a march on Parliament, calling for Kimberley to be closed. At that march, Ruth Dyson announced the closure. It took another five years for the almost 500 residents to finally be resettled.