Can a late harvest help the hungry? 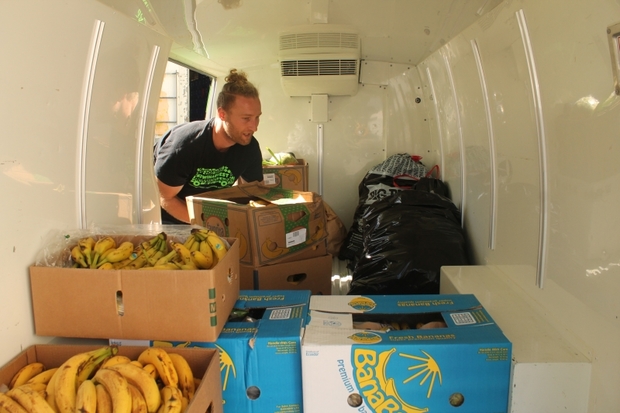 Every year in New Zealand more than $800 million worth of good food goes to waste while families in need go without. At a time when lines for food banks seem to be growing longer, what can be done to help?

Auckland food rescue organisation KiwiHarvest thinks it has a solution. Each day its vans head out to bakeries and supermarkets across the Supercity where they load up on good, unused food before delivering it to 50 charity groups. The organisation has only been operating since February 2015 but has already delivered more the 270,000 meals made from what they describe as 'fresh, high quality food'.

Spectrum producer Justin Gregory spent a day on the delivery route to find out how much it is helping. 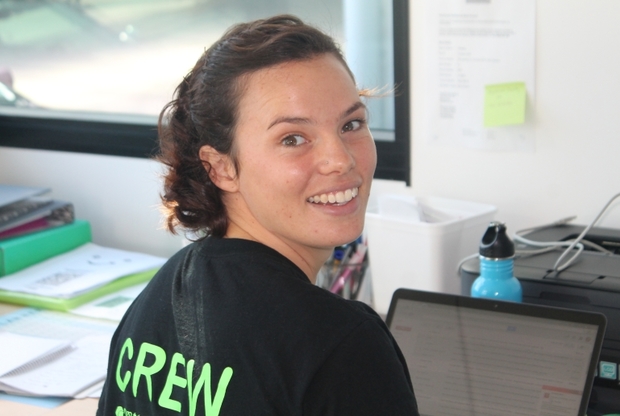 We have to move away from that idea of food waste. We're not taking things out of skips.

"We try as much as we can to deliver to as many different organisations as possible. Places like women's refuges, safe houses, refugee councils and organisations, to after school care where they are taking kids off the street and giving them things to do. We deliver to a library after school programme, an early education centre in a low economic area. We deliver to many different food banks, to community dinners where people are actually engaged with the food and cooking and learning as well. Education and engagement are our pillars - to educate people about good food and how to use it and where food comes from." 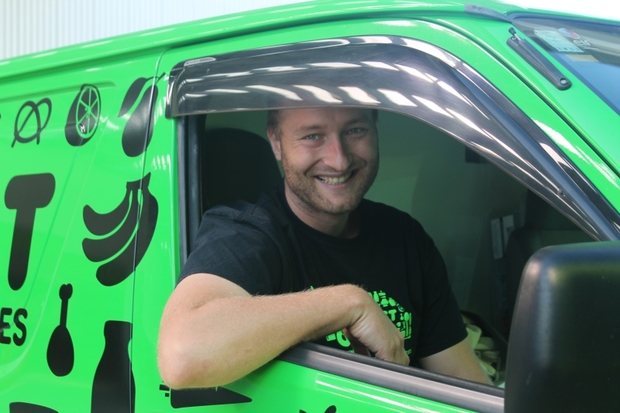 There's all this amazing food and resource out there. What can I do to help?

"In New Zealand you're seeing house prices rocket and wages decrease. What does the future hold? The people that are giving out food parcels (are saying that ) a year ago they were mostly giving them to people on a benefit. Now it's also working people. Poverty is creeping up the working scale. How far is that going to go? I consider (my job) to be 80% delivery driver and 20% social worker."

They're either staying in the garage with their families or in their cars with their babies.

"We provide emergency housing and refuge, (catering for) families with mums, dads and children. If we can't house them then we need to try and find alternative agencies to work with them. We can take up to ten families. We've (currently) got five at our Whanau Whare and four at our refuge." 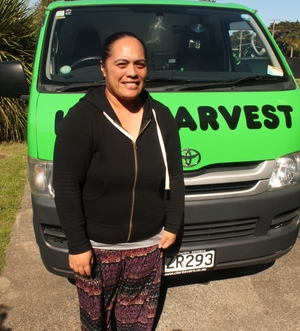 There needs to be a greater awareness that they are struggling, often through no fault of their own.

"The focus of the Housing Trust is to work with homeless families, often found in overcrowded situations or living in cars, bring them here to Monte Cecilia and put them through a 12-14 week programme. The food (received from Kiwi Harvest) is split between the 12 families we have on site. We do cooking, sewing, budgeting and building healthy, strong families. A number of the families that we have here, even though they have jobs, are predominantly earning $20,000 or less a year so they really struggle on a week to week basis. Many families come to us and they have debt and that might be just because they've purchased a car in order to live in it. Kiwi Harvest helps to provide them not only with a good diet but helps to reduce their expenses." 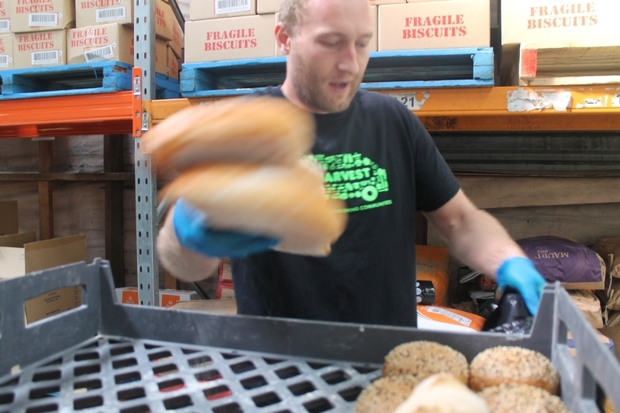 "A Grandmother who took care of four grandchildren went to Work and Income for some support. She couldn't get it at that time and so she came to us. We rallied around, we got her enough food to last her for the weekend. When we delivered (another supply of food for the week) to her on Monday, she opened the bag that was full of meat and started to cry."

She said 'We've not had meat for two months'. 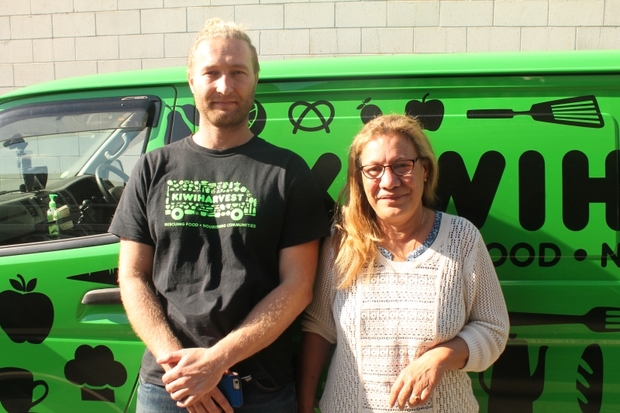 We sometimes find that Work and Income have got food for the people but they just won't give.

"We've got about 60 families (using the food bank) this month. It's just exceedingly high. I think it's because of the rise in rent. People are earning a lot of money and half of that money goes to rent. I have a family that is paying $1000 a fortnight in rent and they don't qualify for any assistance at all from the government. And the husband is earning just under $2000 a fortnight and so $1000 of that is already gone on rent. We've found that people have come for certain things but when we do a home visit they actually need more. The house is completely bare; nothing in the house."