Every Tuesday night at an Auckland marae you’ll hear members of the Takatāpui community singing for their dead transgender sister Natasha.

Ahakoa Te Aha is a kapa haka group formed two years ago in the Takanini garage of Jade Kanara Mills, who was spurred on by the death of her transgender friend and mentor. People who join the group are either part of the "rainbow" community or they’re supporters of it. 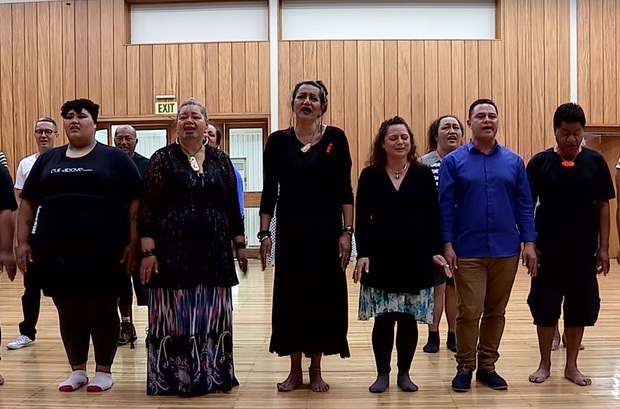 The Encyclopaedia of New Zealand says Takatāpui is the term for a Māori individual who would otherwise be called gay, lesbian, transgender, bisexual or intersexual.

It says “the word is important to Māori because it acknowledges both the sexual and cultural aspects of one’s identity, and has both contemporary and traditional connections with the Māori community”.

The term Takatāpui was first used 130 years ago to describe the relationship of the legendary Tūtānekai with his dear friend Tiki. The story goes that the two men used to play music together. Eventually, of course, Tūtānekai married the beautiful and well-born Hinemoa after she heard him playing. The distraught Tiki married Tūtānekai’s sister. So it seems sexual diversity was acceptable amongst Māori until Western moralities arrived. The word Takatāpui, meaning to be queer, has only been in common use since the 1980's, at the time of the Homosexual Law Reform Legislation. Kaiarahi at the Aids Foundation  Jordan Harris says that's as a result of the  research by academics and activists Lee Smith and Ngahuia Te Awekotuku.

Jade Kanara Mills was a teenager when she met Natasha Allen Hohepa on Karangahape Road, a street of sex shops and strip joints. Natasha was at that time in her late thirties or early forties.

“She had a very colourful life, like a lot of her sisters who came out in the late '60s and early '70s”, says Jade. “She worked in the sex industry like a lot of us have.” 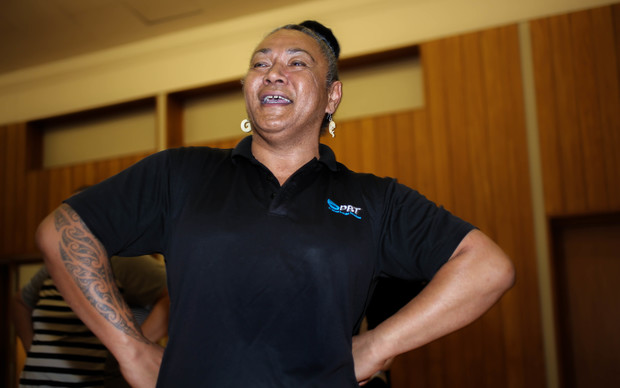 It was an easy way to earn money but life was hard because there was a lot of discrimination from the wider community but also from family members. Jade believes there is more acceptance now within Maoridom, and it at least can be discussed. 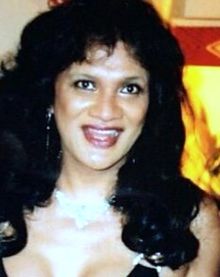 Eventually Jade says Natasha was able to set up home, look after her partner, and care for her pets and whanau. But then she was diagnosed with cancer.

“I was quite dumbfounded actually. When you’re close to someone it doesn’t occur to you that they’re mortal”. Over Natasha’s last two years, Jade and the other transgender women spent many hours with their sick friend.

“It was fun hearing the stories of the older sisters and we used to sing old songs. You could see that Natasha enjoyed that. We’re all performers at heart”.

Initially there were just six members of Ahakoa Te Aha, but now there are up to thirty Māori, Pasifika and Pakeha. Men are allowed to use the poi, while transgender women are able to karanga or welcome, but only during a concert, not on a marae. 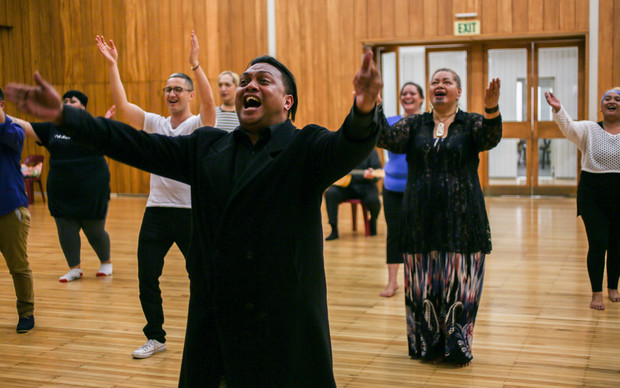 Jade says whenever “doubters” see them perform, they realise how professional and committed the group is. “We’re not just bouncing around, being dancing Queens.”