A business with heart

Southland Disability Enterprises is a place where people with disabilities find work and friendship - but it depends, in part, on a scheme that pays its workers less than minimum wage.

Now the Government wants to change that. 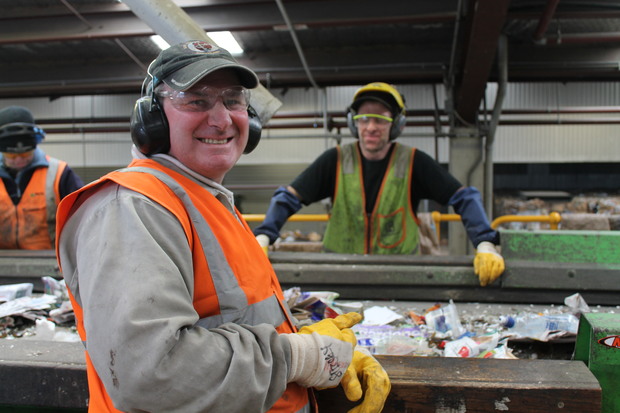 The company employs more than 100 people, about 80 of whom have intellectual, physical and neurological disabilities.

But Mr Beker is concerned that proposed changes to the minimum wage exemption permit could threaten the viability of the business and, with it, the future employment of his workers. If he had to pay minimum wage, he says he would need to automate his recycling facility rather than employ disabled workers to sort the recycling by hand.

"We could survive, but we wouldn't have 80 disabled employees on our payroll."

Employment at Southland Disability Enterprises was not just about the wages, Mr Beker said, it also offered friendship and a quality of life to workers.

What can enable people to continue to be employed doing what they're doing now but be paid at a minimum wage?

About 800 workers around the country are earning less than minimum wage, having been granted an exemption by the Labour Inspectorate under a permit scheme for employees with disabilities.

But the Ministry of Social Development is currently looking at measures to replace the permit.

Sacha O'Dea, the general manager of ageing, disability and international policy, said the scheme treated disabled people differently from other New Zealanders. "It's not in line with the United Nations Convention on the Rights of Persons with Disabilities."

Ms O"Dea said she understood the concerns of companies like Southland Disability Enterprises and the Ministry was keen to work with them to find a solution that worked for everyone.

"What can enable people to continue to be employed doing what they're doing now but be paid at a minimum wage?"

FACES OF THE WORKFORCE 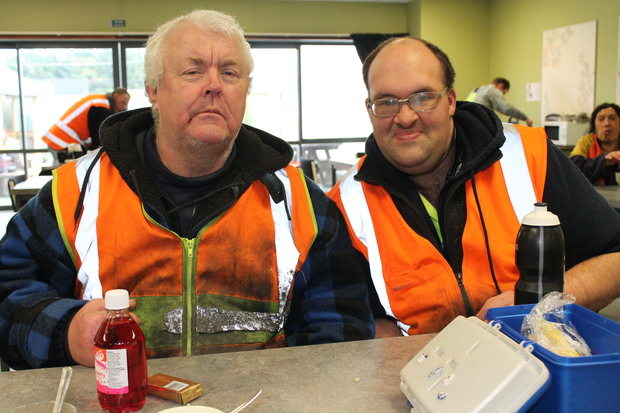 Ian Thompson has been on the job at Southland Disability Enterprises for 15 years. He enjoys the camaraderie at the business enterprise and has made many new friends with whom he plays darts and goes ten pin bowling with outside of work. 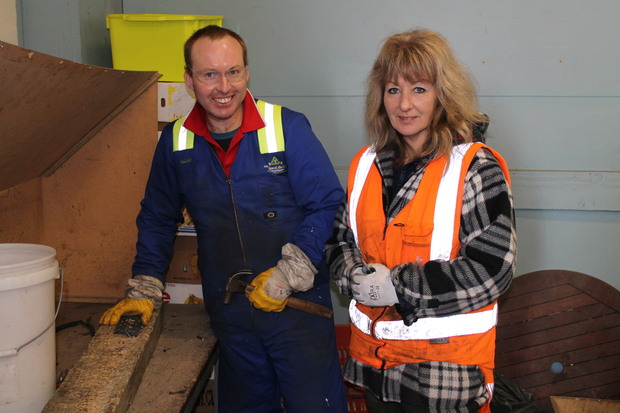 Another e-scrap worker, Michael Casey, said he enjoyed the physical nature of the work, as well as his workmates. "Everyone is so nice."

May Frewen supervises the electronics department and said her job was to work alongside the staff helping each person to start and finish their tasks.

"We meet each individual's needs so they succeed at what they're doing."

She'd trained all her workers to the point where they were able to run the different recycling machines in the department and she oversaw them to ensure they achieved what they wanted to.  "They dismantle it all and we send it away and get an income off it."

The workers were amazing and her position was "more than just a job".

"It's not really like coming to work..they sort of become part of your life, all of them in their special ways." 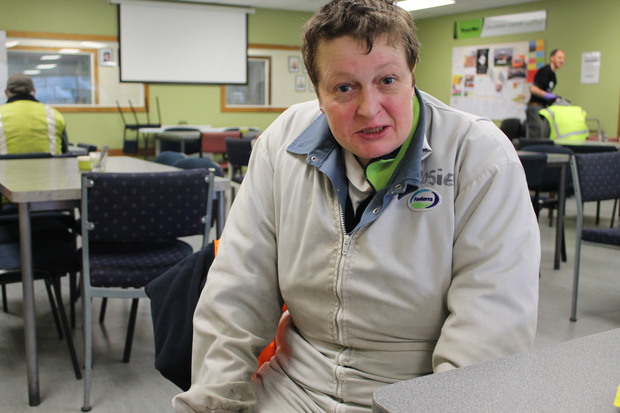 Rosemarie Whyte admits life "wasn't very good" before coming to this workplace and says she was picked on at school. She says things have improved since she joined Southland Disability Enterprises where she works full time recycling bottles and glass.

"If I get stuck I have workmates around me who can help." 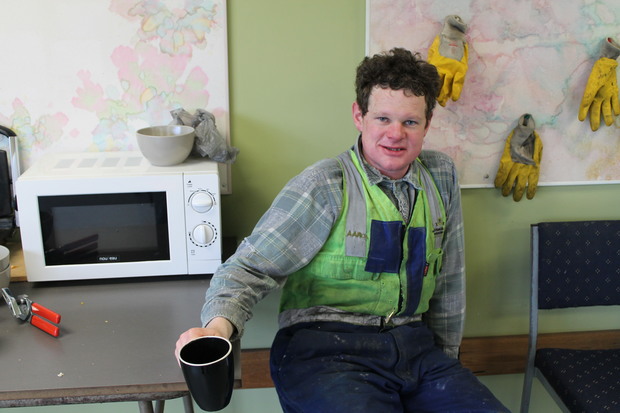 Aaron Wild's worked for the firm since 2011. He's responsible for baling and weighing recycled products that come from the sort line, before they are sent overseas. He said his colleagues in the recycling department had all become friends. 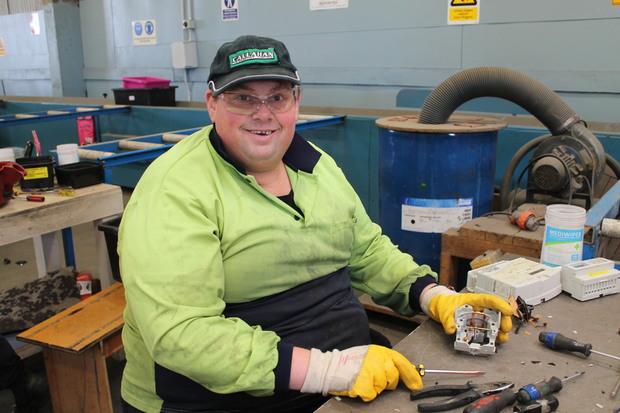 Greg Duncan loves his job breaking up power meters that have been removed from households around the region. He  can't remember just how long he's worked at the business enterprise but said it was a "long, long time". He said the workplace was "awesome" and his colleagues were like a "giant family" to him. 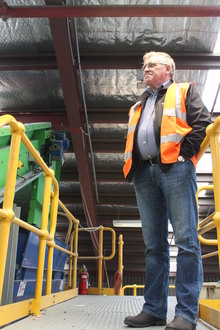 As for Ian Beker, he'll retire from Southland Disability Enterprises this year after a quarter of a century.

"The systems that we've got in place and the way the staff are working now... I don't need to be here and that's how it should be."

The job had frequently had him working seven days a week but he admitted he would miss his workers, he said.

"They are so loyal ... and they don't need to have their egos massaged ... they just go for it.

"It's hard to describe but they're a special group of people."

The company would seek the right replacement from within New Zealand or Australia.