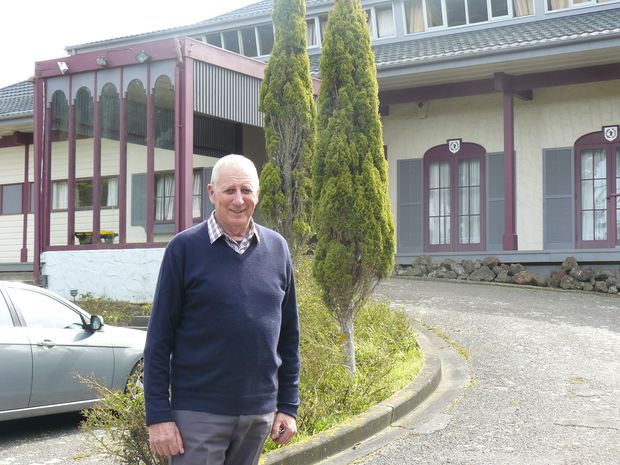 In the early 1960s Roy Kellahan was running a horse trekking business on an old abandoned dairy farm in the Ohariu Valley, not far from Wellington.

Weekend horse treks ended up being quite social affairs and Roy hit on the idea of building a club where he and his clients could gather for a few drinks after a day’s riding. What started as a modest set of club rooms evolved into a large European style lodge which Roy and his friends built on a 4ha block he subdivided off the farm.

By the time Ohariu Valley Country Club opened its doors for private members in 1973 it boasted a large lavishly furnished dining room fitted with European furniture and drapes, an underground wine cellar, a billiard room, squash court, spa, sauna and even a board room. 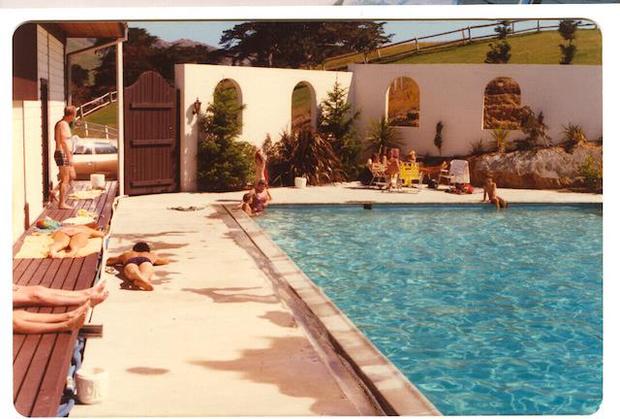 There was a huge fireplace in the downstairs lounge, a dancefloor and bar area decorated with light fittings imported from Spain. Outside was a balcony overlooking two tennis courts and a heated Olympic sized swimming pool.

Roy’s idea was to entice businesses to use the facilities midweek and families on the weekends. He and his associates promoted the Country Club enthusiastically throughout the Wellington Region and quite soon he had a number of large companies ready to sign up.

But opening a private club in 1970s Wellington was tough.  Aside from the bureaucracy involved in getting building permits and consents, operating a bar and restaurant in the days of strict liquor licensing was a big challenge.  Up until the late 1960s liquor could only be bought at hotel after 6pm if you were staying as a guest.

Six o’clock closing came to an end in 1967 and a few licensed restaurants were operating , but the Country Club, like many other sports clubs of the era, still had to operate in a grey area of the law when serving drinks to their patrons.  The club used a ticket system.  No cash changed hands and a member could get alcohol by providing a printed ticket.  Roy says it was a thin veneer of legality. 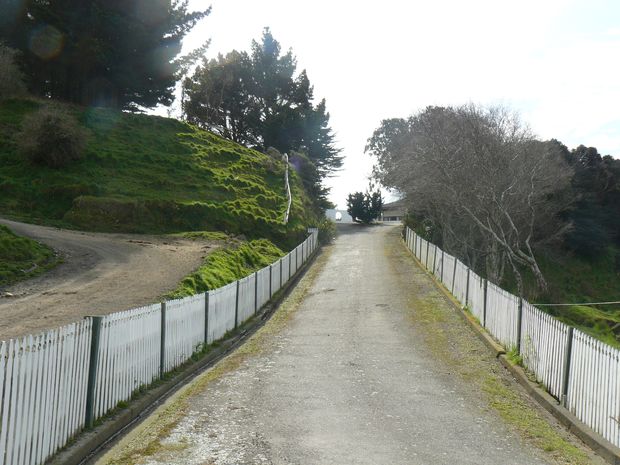 In 1974, following a royal commission on liquor licensing, the Country Club applied for license and was turned down. Shortly after making submissions to the commission the club was raided by police and most of its stock of wine and beer was confiscated.

It took Roy and his partners 7 years and their own Act of Parliament to finally be allowed to serve liquor to their customers. In 1981 the Winton Holdings Licensing Act permitted the club to legally “sell and supply liquor on premises situated in the Ohariu Valley, Wellington.”  But nearly a decade of battling bureaucracy had taken its toll.  In 1984 the Club essentially closed its doors, faced with a massive bill to retrofit the property to comply with the fire regulations associated with its new status as a licensed liqueur outlet. 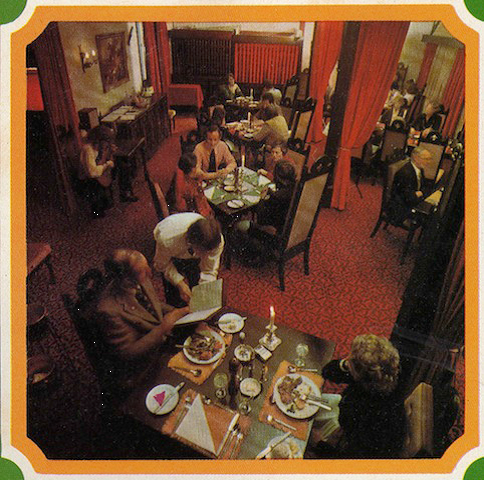 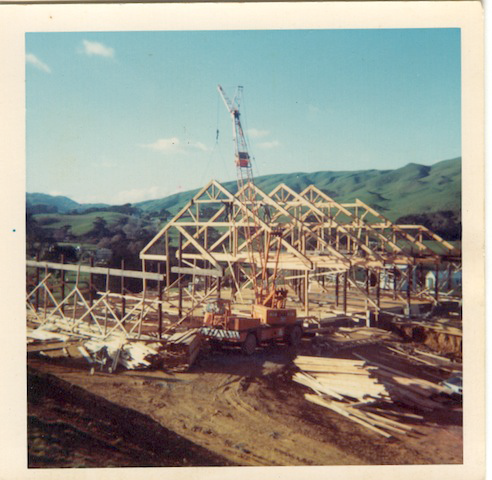 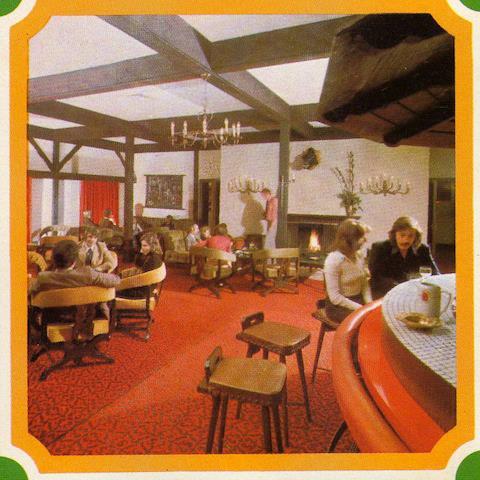 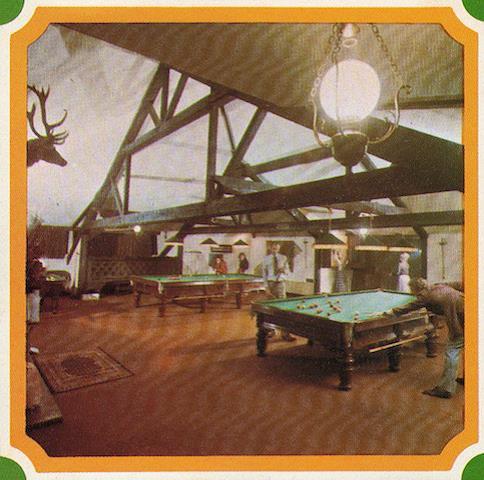 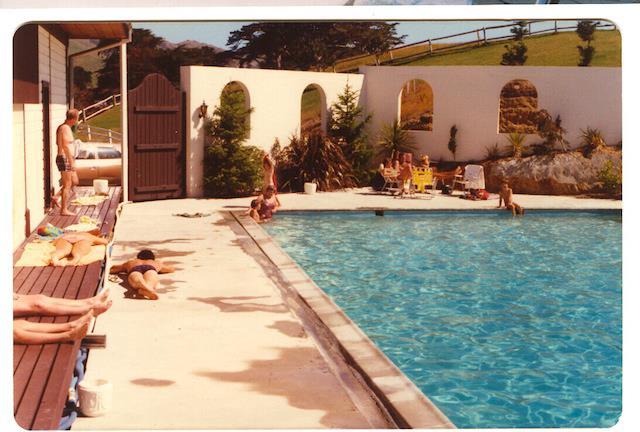 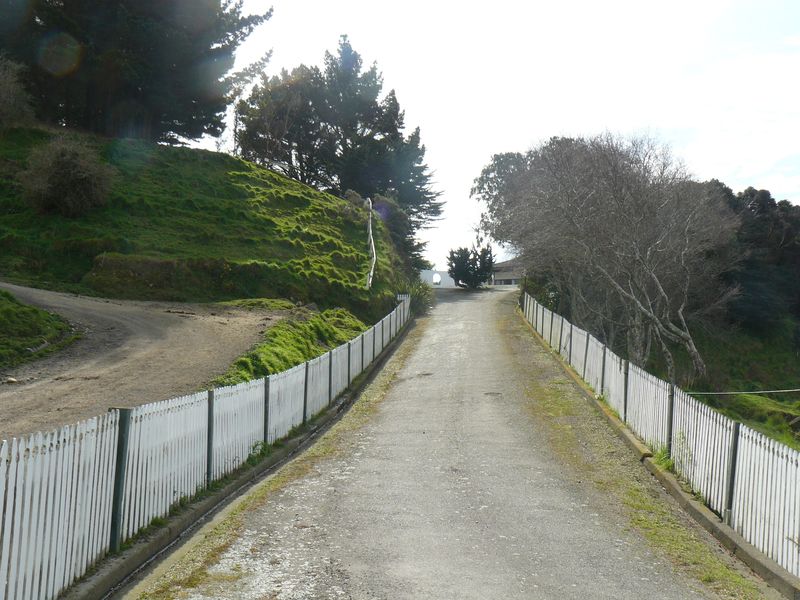 The rural entry to the Ohariu Valley Country Club 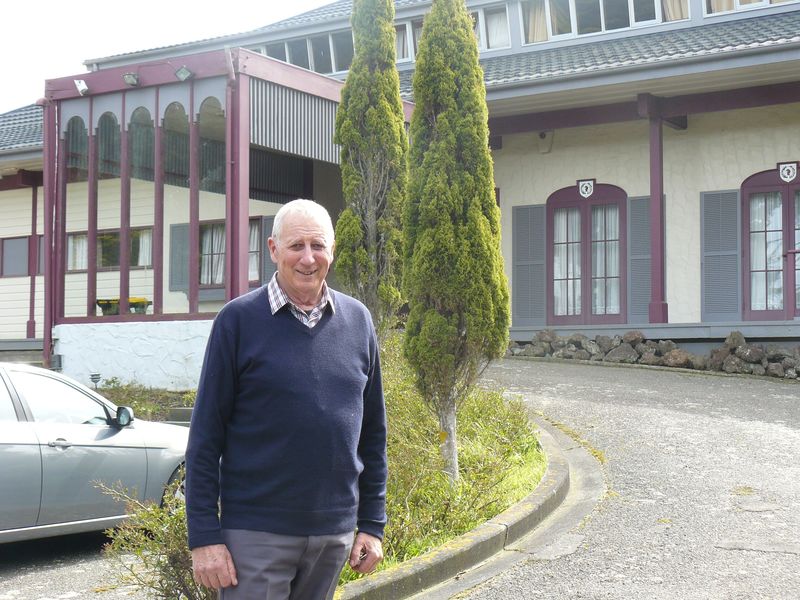