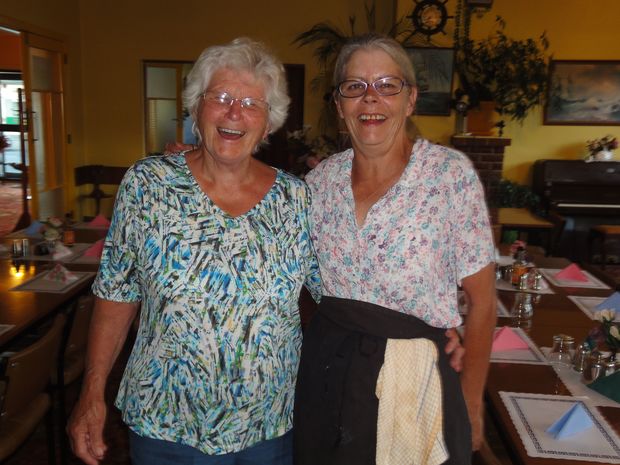 Nola Drummond knows a thing or two about good, old fashioned hospitality. And if necessary, Nola can stop a bar fight in its tracks....

Closing time at Takaka's Junction Hotel and, with it, the end of an era for long serving publican, Nola Drummond. After 50 years in the job, Nola has seen it all: bar fights "like the Wild West", long hours and tough financial times. But she also tells of a warm and supportive community that pulled together in times of hardship and of long-time patrons and staff who became extended family.

Nola talks to Katy Gosset in the days before calling for last orders.

She was one of the country's long serving publicans, behind the bar for 50-odd years.But she's now pulled her last pint, citing both her age and the recent change in alcohol driving limits.

Nola says last summer was the worst yet for Takaka's Junction Hotel and she's looking forward to a retirement spent fishing and boating. But the move also calls time on a rich career: 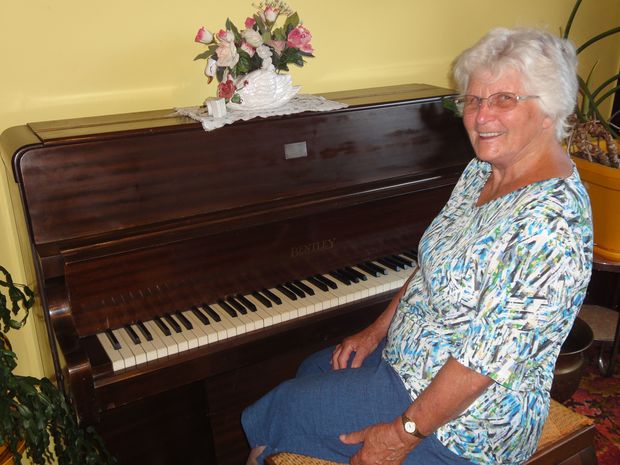 Nola seldom has time to play the piano in the hotel dining room.

As the publican in a small town, Nola dealt with "wild west" bar fights and barred disruptive patrons but she also supported her small community and helped locals in times of hardship. 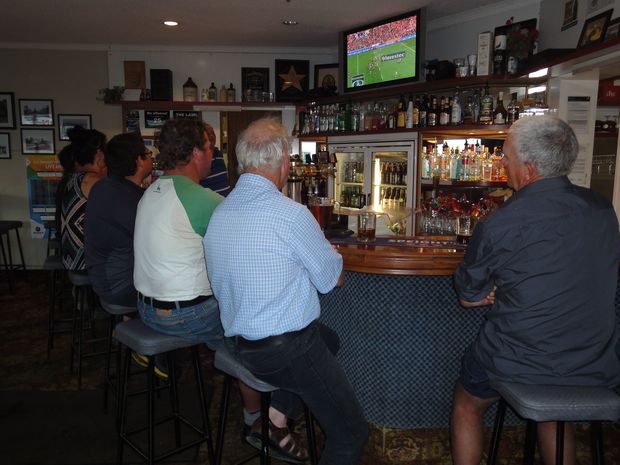 Nola and her loyal patrons talk to Katy Gosset in the last days before the pub's closure. 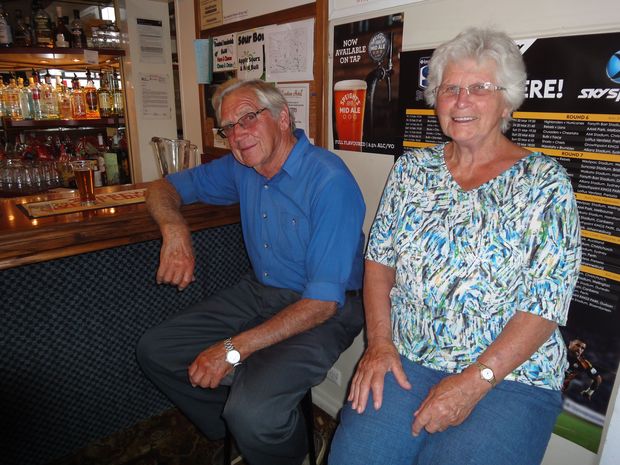