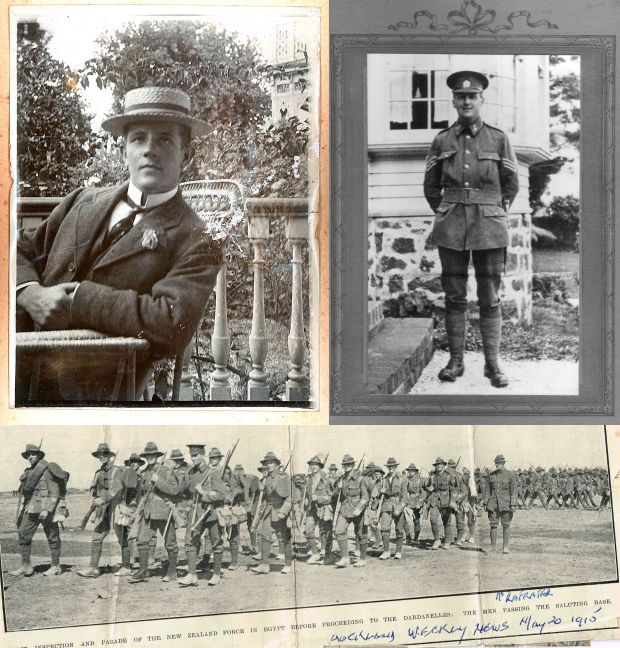 “The bloke in charge was called Lieutenant Frater and he was killed on the first day, shot in the nuts while we were in the scrub, poor fellow.”

Aucklander Robert Andrew Frater was just twenty three when he was fatally wounded at Gallipoli on the 25th April 1915. The young soldier died five days later from his wounds and was buried at sea.

Military historian Chris Pugsley describes Robert’s bravery on scaling the heights at Gallipoli leading his machine gun platoon, while the Turkish army fired down on them from above. According to Pugsley, after Robert was shot he was able to stagger back to the beach. 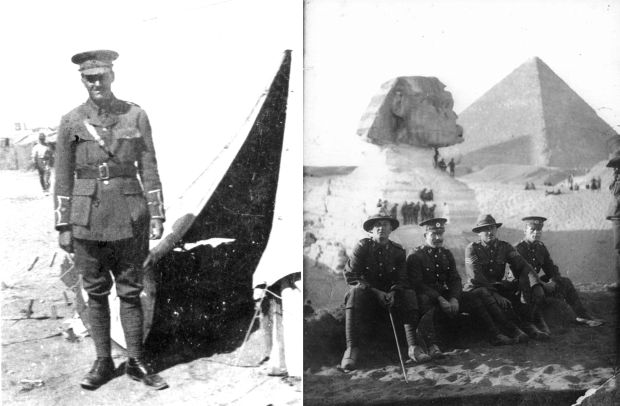 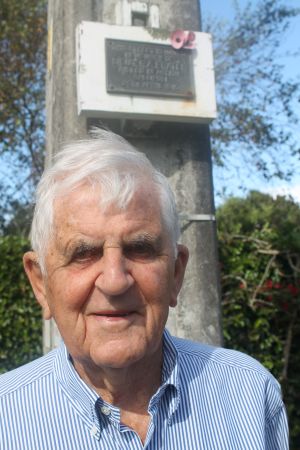 A century later Robert Frater’s oldest surviving relative, nephew, 91-year-old Bryan Mahon remembers the stories of his lost uncle. He says Robert was the baby of the family, the youngest of six children. As a child Bryan heard how “unselfish” Robert had been, refusing aid from his comrades immediately after being shot and instead, going back to the beach for help. Bryan says the platoon would have had to move what was probably the very heavy Vickers machine gun into place, and as the man in charge, it was Robert’s job to get the gun correctly into position. To do so, Bryan understands Robert stood up, and it was then he was shot in the left thigh.

Jim Frater is Robert Andrew Frater’s great nephew, and since his recent retirement he’s been sorting through memorabilia about his great uncle. Included is a 1985 newspaper story about 90-year old Tony Fagan who was a surviving member of Robert’s machine gun platoon.

Fagan remembers, “The bloke in charge was called Lieutenant Frater and he was killed on the first day, shot in the nuts while we were in the scrub, poor fellow.”

“It is some consolation Lieutenant Frater laid down his life whilst fighting for his King and country in carrying out operations which have won such high praise from both the military and naval authorities.” 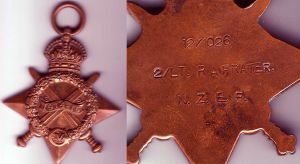 Jim Frater remarks ruefully, “They didn’t know what was going on.” And then again the Auckland Star, 4th May 1915:

“ I feel no sorrow for those who have died, for they gave their lives nobly and freely for their country’s service…” 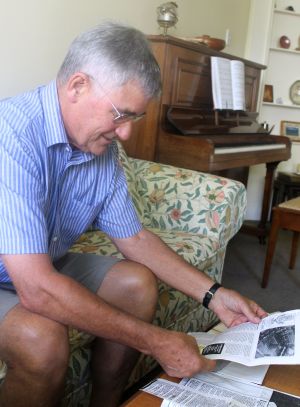 Jim Frater says he has not visited Gallipoli because when he was travelling as a young man, war wasn’t on the agenda. But his daughter has now been there. He believes New Zealanders recognise the sacrifices that were made in the First World War but it was an enormous cost of young New Zealand men’s lives. Jim Frater named his son Robert in his great uncle uncle’s memory.

Wellingtonian John Horrocks is another great nephew of Robert Andrew. He’s unearthed the war service medals of his great uncle, left in a trunk belonging to his grandmother. He plans to hand them over to Robert Andrew’s namesake, the present day Robert Frater.

In 1917 a street bordering Frater family land at Milford was renamed Frater Avenue in Robert’s Frater memory. It’s marked with a brass plaque. Jim Frater says he’ll make sure its gets a polish for this year’s Anzac Day. Almost three thousand New Zealanders died at Gallipoli during the eight month campaign. A total of 44,000 allied troops lost their lives, along with  87,000 Turks.

“In the wider story of the First World War, the Gallipoli campaign made no large mark. The number of dead, although horrific, pales in comparison with the death toll in France and Belgium during the war." 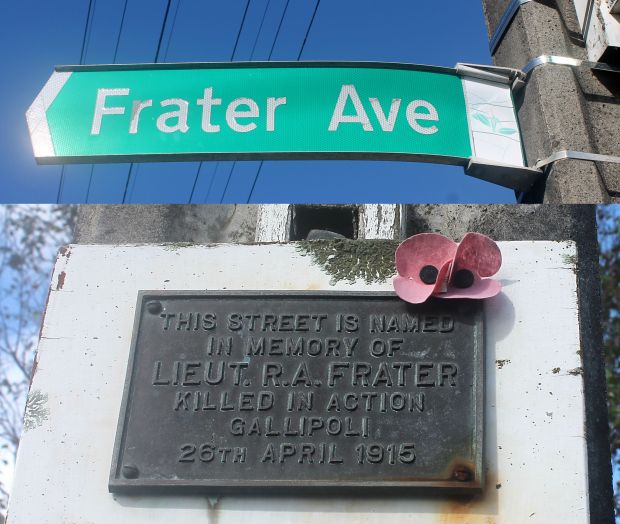