Bikers Bit of a Do 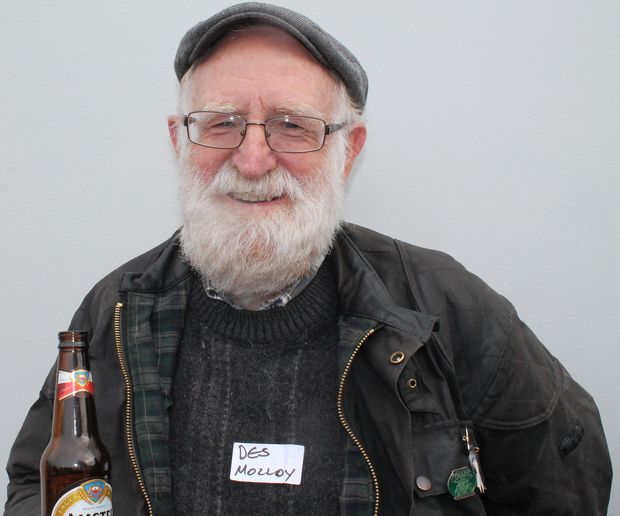 Des Molloy has ridden motorbikes through 50 countries. Including an epic journey across China and Europe for a birthday party in Arnhem in the Netherlands. He arrived 10 minutes late.

Bikers are having a bit of a do at the Boyle Kawasaki shop in the Wellington suburb of Newtown. Scores have ridden in on their BSAs (Birmingham Small Arms), Nortons, Harley Davidsons, Ducatis, Hondas – the list is endless.

Owners restore and lavish care on their bikes. A 1939 Army Indian served in World War 2 and is still going strong. Its gleaming chrome and paintwork completely deny its age. A BSA spent 27 years discarded in the Mojave desert of Southern California, now, thanks to loads of TLC it looks fresh off the showroom floor and rides like a dream. The general motto is…‘look after your bike and it’ll look after you’.

As well as the bikes, beards (mostly grey tinged) and black leather are prominent but so are the laughter and the stories at this ‘Bikers Bit of a Do’. Spectrum’s Jack Perkins drops in on what turns out to be something of a street party. 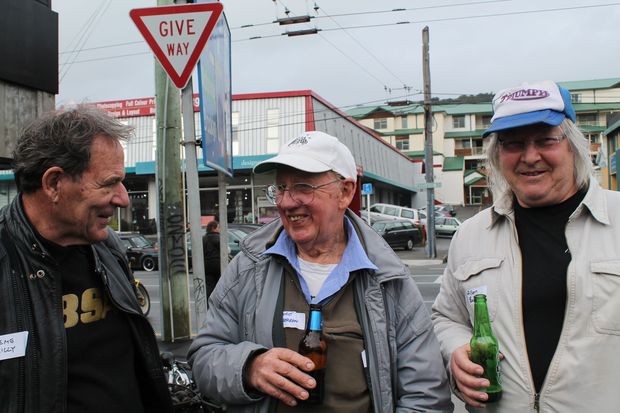 Graeme Reilly, Laurie Anderson and Allan Burgess have notched up almost 200 years of biking between them. 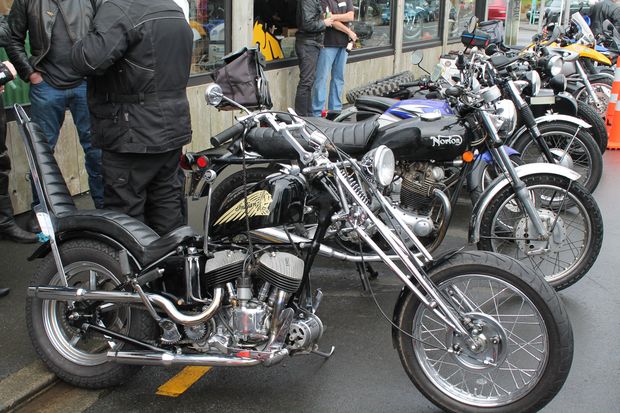 A beautifully restored 1939 Army Indian which served in World War 2. Behind it a Norton 750 Commando also benefiting from loads of TLC. 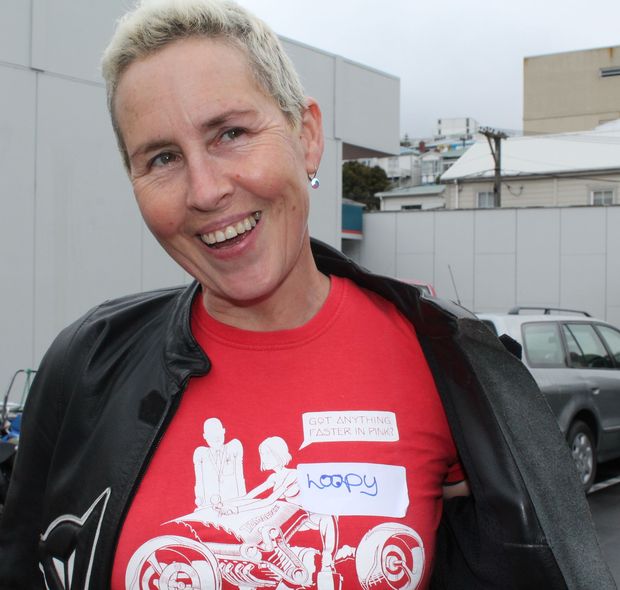