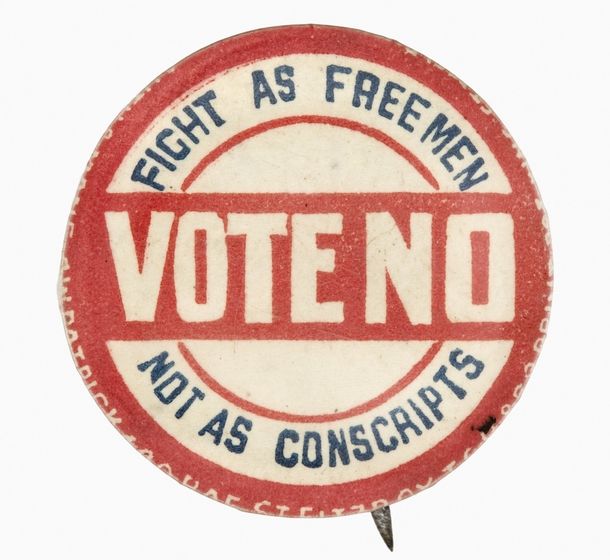 The Defence Act of 1909 brought in compulsory military training (CMT) for all youths aged between 14 and 20. Many saw this as a precursor to a fully-fledged conscript army and this came to pass during World War One.

Opposition to the act sprang up and an unlikely alliance formed between British liberalism centred in Christchurch and radical socialists in the coal mining settlements of the West Coast. The liberals, represented by intellectuals, some business interests and church people, saw compulsory military training as infringing their traditional liberties, because Britain had always drawn on volunteers to build its armies.

On the other hand, socialists saw CMT as a device of the imperialists to create large armies on which capitalism fed. The Alliance of liberalism and socialism gave a broad base to anti-militarism and with war clouds building, the government had to tread carefully but was also determined to deal firmly with defaulters.

In June 1913, A dozen or so lads aged between 18 and 20 from Christchurch and the West Coast were sentenced to military detention for defying the act and incarcerated in Fort Jervois on Ripapa island (also known as Ripa island) in Lyttelton harbour. They proved to be a thorn in the side of the military and sparked a nation-wide controversy. One newspaper described them as ‘The Martyrs of Ripa’.

Produced by Jack Perkins and first broadcast in December 1980. 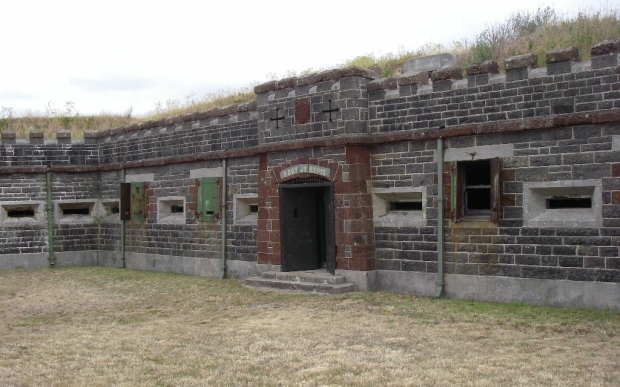