(This programme replaces the advertised 'St Peters on Willis' which will be broadcast on June 1st.)

On the 18 May 1944, the battle for Monte Cassino was finally won when the Polish 2nd Corps dislodged the Germans from the mountain and the monastery. Janice Corbishley’s uncle Trevor Corbishley and Cheryl Coleman's father Snow Coleman were among the New Zealand force which joined the battle months earlier. Like so many other men returning to New Zealand following active service in the Second World War, Trevor Corbishley talked little with his family about what he had seen and experienced.

‘Any conversations we had, he was always jovial, he made jokes about things, he was quite a joker,’ says Janice, a mosaic artist based in Napier.

For Cheryl Coleman, whose father Snow Coleman served with the 19th New Zealand Armoured Regiment, the experience was similar. 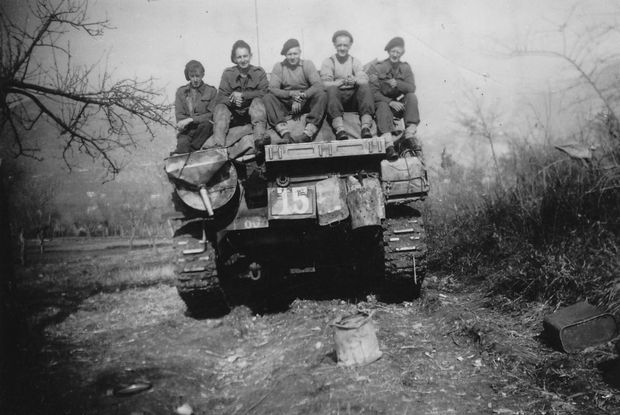 Snow Coleman (far right) and crew before the battle for Cassino.

The Battle for Monte Cassino, which both men fought in, was actually a series of four battles, in which the Allies tried to break through the German lines to seize Rome in 1944. New Zealand’s losses were horrendous, with over 300 killed and a further 1200 wounded. 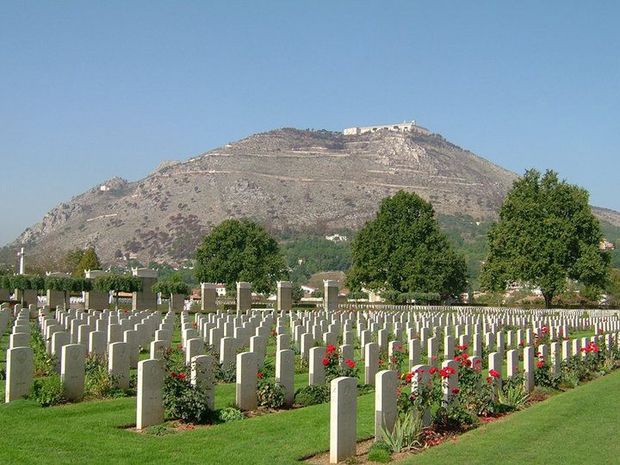 And while both Trevor Corbishley and Snow Coleman came home, it’s not until after their respective deaths that their stories are being told by Janice and Cheryl. And it’s those stories that have motivated both women to collaborate on a unique artistic commemoration. 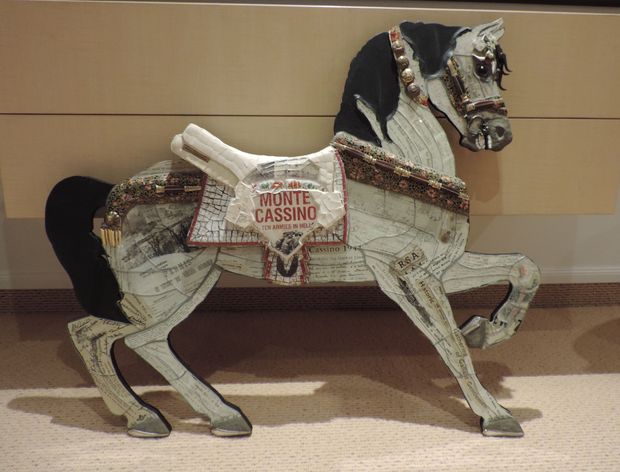 Over 100 artworks by 37 New Zealanders, including a piece by Janice, are currently on display at the Legato exhibition in Cassino. Spectrum marks the 70th anniversary of the Battle. 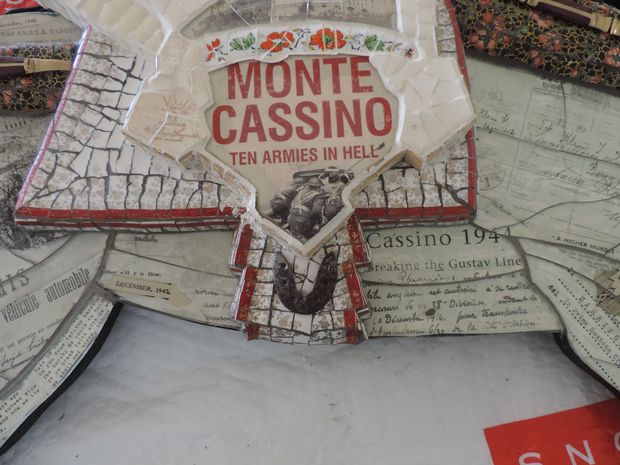