When Liz Kiriona arrived in the small South Auckland suburb of Rata Vine 18 years ago there was a lot that was wrong with the place. 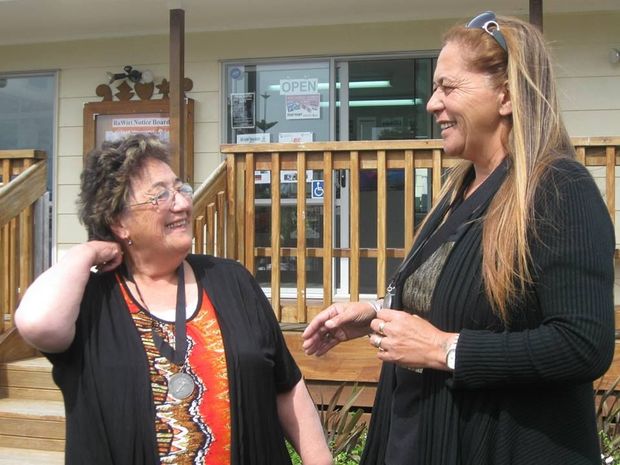 Liz and her truck-driver husband had come to Auckland from Ohakune to create a better life for her children. Rata Vine is a community of just two hundred houses, all but a few of them owned by Housing New Zealand. 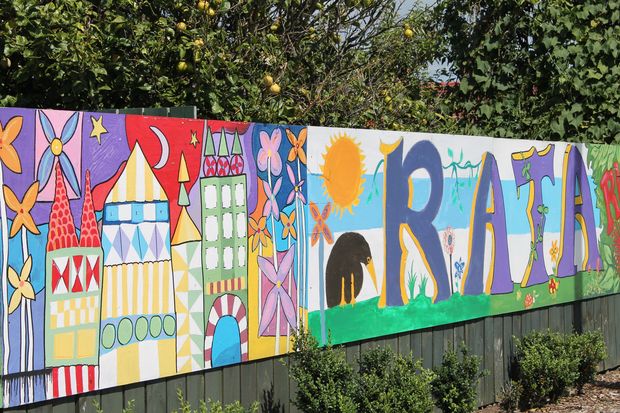 Liz discovered the local playground was wrecked and gangs used the little park there for drinking, leaving the place covered in broken glass. Police would only come into Rata Vine in a convoy of three cars. 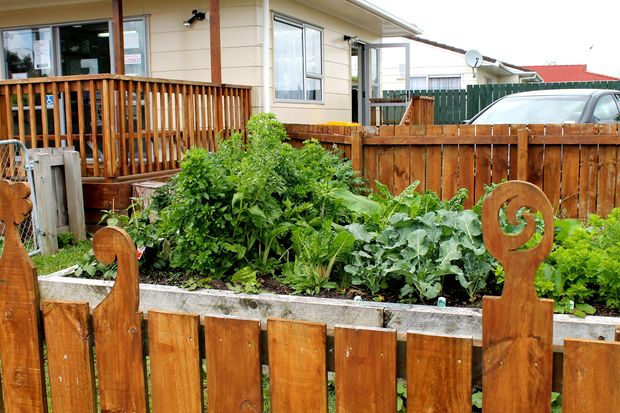 As her children got older she says she realized she had to do something to clean up the place, so Liz and a neighbour got cracking. Soon a Manukau Council alcohol ban was in place, with back up by the police, and Liz fronted up to the gangs telling them they couldn’t wear their patches in the neighbourhood any more. 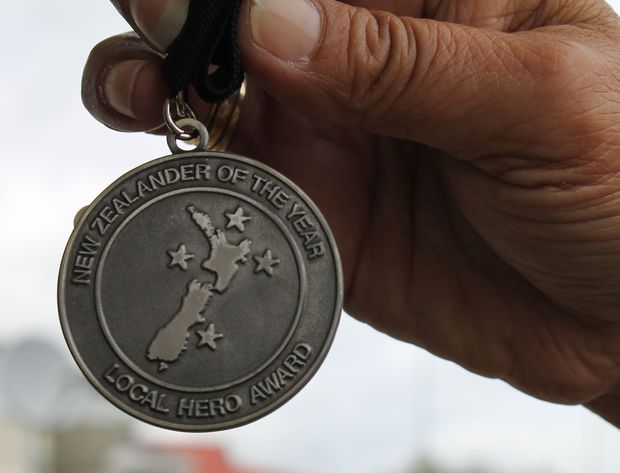 Twelve years later the park and playground are in good order, and Liz runs the local community house that stands at the entrance to Rata Vine. Last year she was declared a ‘Local Hero’ in the New Zealander of the Year Awards.