The Big Clay Day Out is an annual celebration of ceramics, food and fun held at the premises of the Auckland Studio Potters in Onehunga.

It’s a chance for ASP members to throw open the doors to the centre and show off their wares to friends, family, and members of the public.  A huge range of work is on show and for sale, and discerning members of the public are arriving earlier and earlier each year to make sure they nab a bargain! 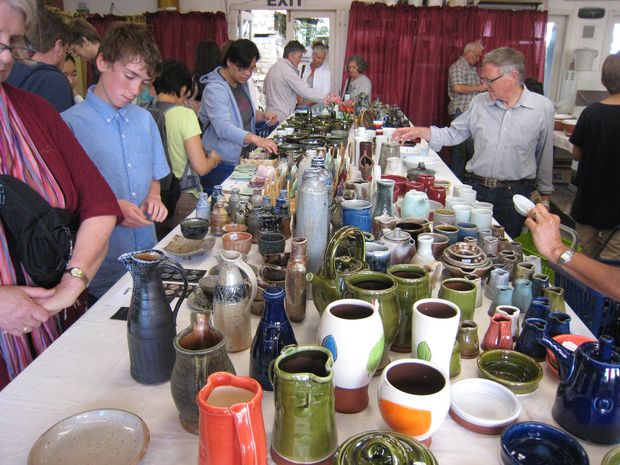 Which pot to pick? 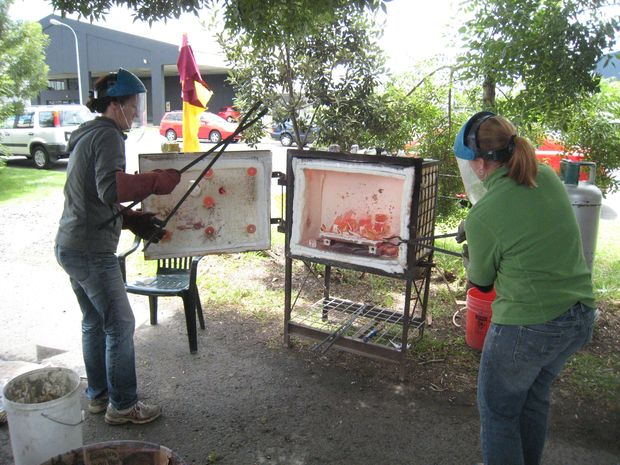 The Raku Kiln is also fired up and adults and children alike are encouraged to fire their own wares.

And when he’s not manning the sling-shot-a-pot, ASP secretary and centre stalwart Peter Lange, can be found teaching people how to throw a clay pot. 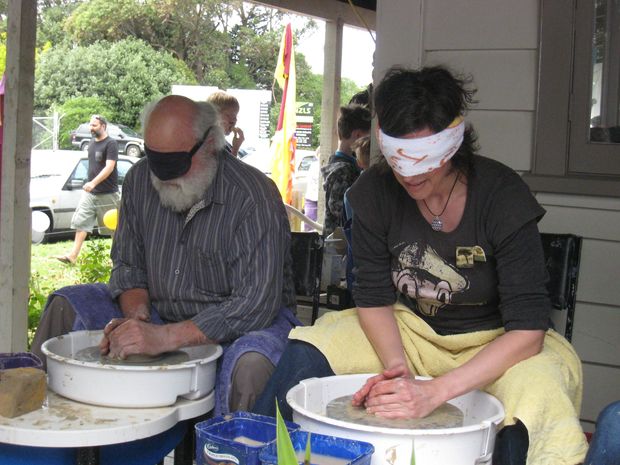 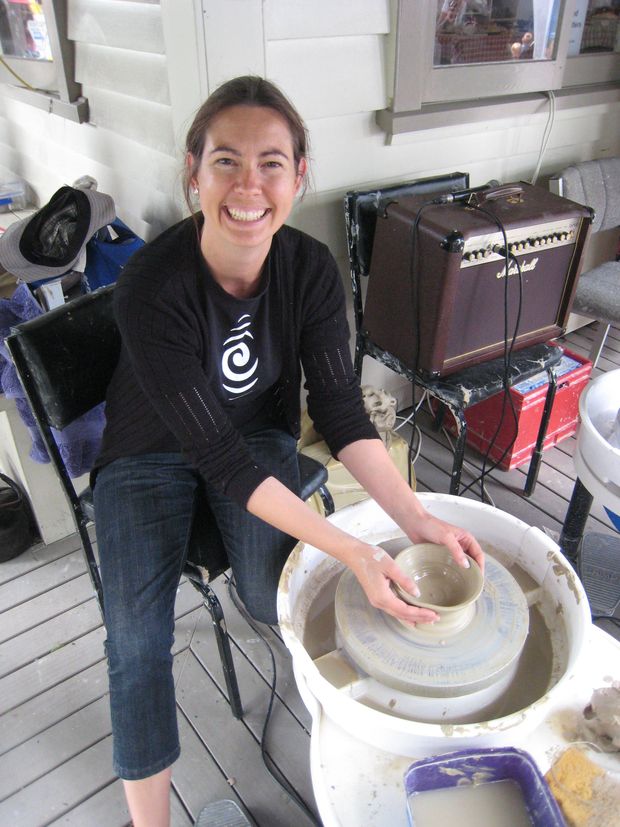 Join Spectrum’s Lisa Thompson as she rolls up her sleeves and tries her hand at the pottery wheel.