A familiar face in the Port town of Lyttelton is retired international conductor Stephen Estall who first demonstrated his prodigious knowledge of classical music over the local access station, Volcano Radio. When the station fell victim to the earthquakes, Stephen moved his performances to The Porthole, a popular entertainment venue and watering hole. Here, in the intimate setting of a post-earthquake bar, housed in a container, he talks about his favourite composers and raises his baton as if to a full orchestra. 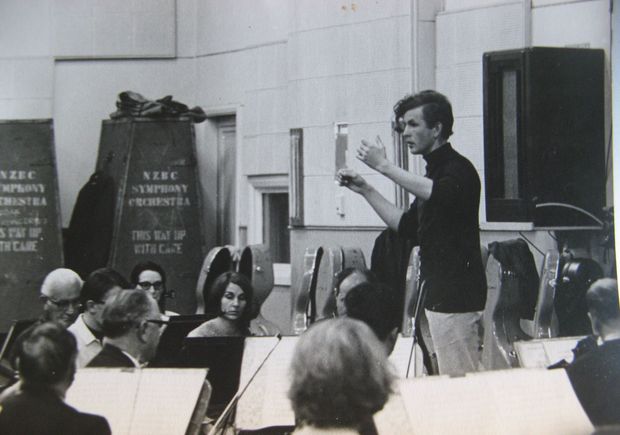 Stephen Estall studied viola and conducting in London at the Guildhall School of Music, and in Spain with the renown conductor Igor Markovich. He led the London-based New Zealand Symphonia to great acclaim during the early seventies before finally returning to New Zealand to care for his aging parents. 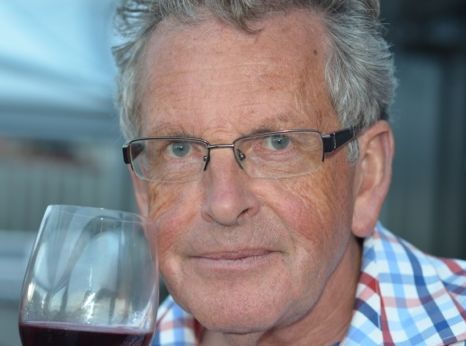 Described by Lyttelton personality Gary McCormack as a bit of an eccentric who is highly intellectual and committed to music, Stephen plays recordings of piano works by Brahms and ‘conducts’ The Saint Anthony Chorale, in front of an appreciative pub crowd including Spectrum's Deborah Nation.