Bohemians of the Brush – Pumpkin Cottage 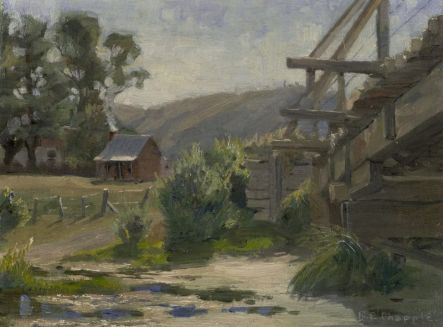 Pumpkin Cottage was built in the 1850s and was used by artists well into the 1940s. From 1895 onwards, artists such as James Nairn and Mabel Hill travelled to the rural setting to learn and paint together. 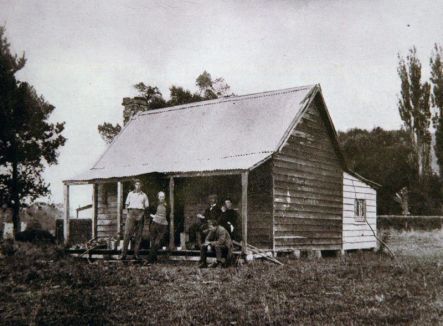 Threatened by flooding and road developments, Pumpkin Cottage was demolished in 1980. But it didn’t go without a fight. Many people and organisations fought to keep this humble building and its surroundings which had captured the minds and hearts of artists and lovers of art history for more than 50 years. 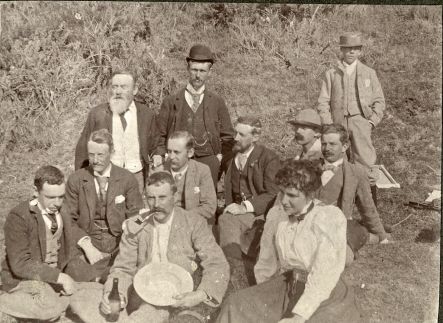 Art historian and curator Jane Vial, collector Ernest Cosgrove and former head of the Historic Places Trust John Daniels gather at Upper Hutt's Expressions Arts and Entertainment Centre to tell the story of Pumpkin Cottage to Spectrum’s Jack Perkins. They also trace the rise of ‘Bohemians of the Brush’ and the struggle for acceptance by New Zealand's impressionist movement. 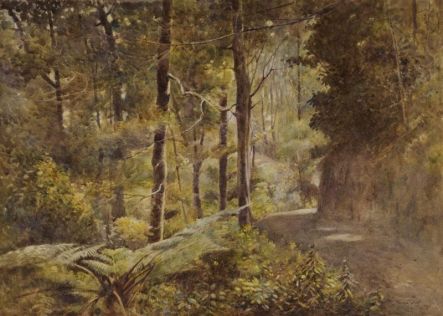