Craig Potton has championed the environment since he was a teenager in the Nelson region where he still lives. The son of a hard-working father and a mother whose love of beauty he inherited, Craig is artistic and also has a love of philosophy, religion and adventure. 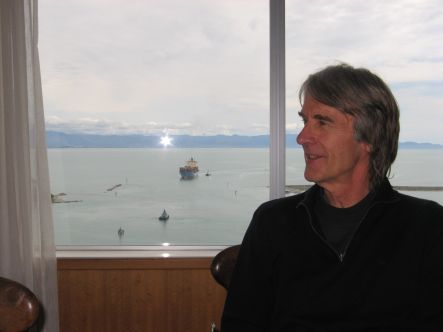 He is best known for his photographic record of New Zealand’s wilderness areas, and recently for his television series on New Zealand Rivers and Coastline. In fact, there are few mediums he hasn’t used to hammer home the importance of conservation and appreciation of our distinctive culture. 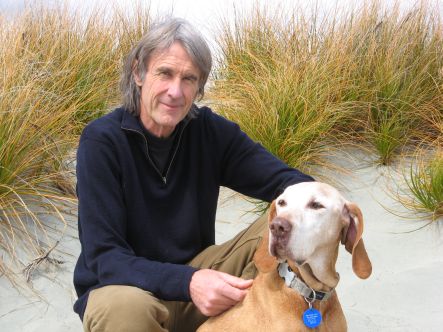 Following the loss of his first wife to cancer, Craig entered a second marriage to Kathryn, and they now have a 2year-old daughter Bella. Spectrum’s Deborah Nation goes indoors to spend time with the man who is so synonymous with outdoors 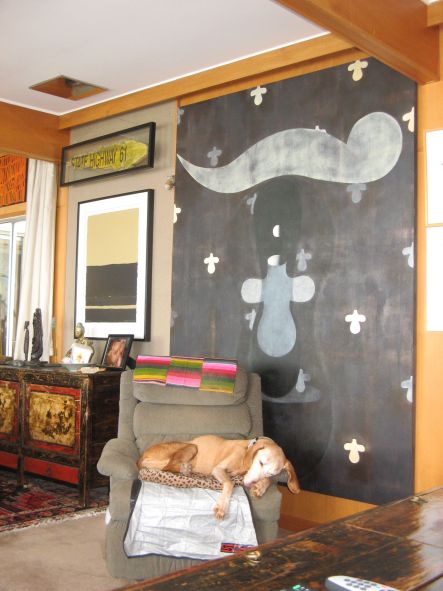